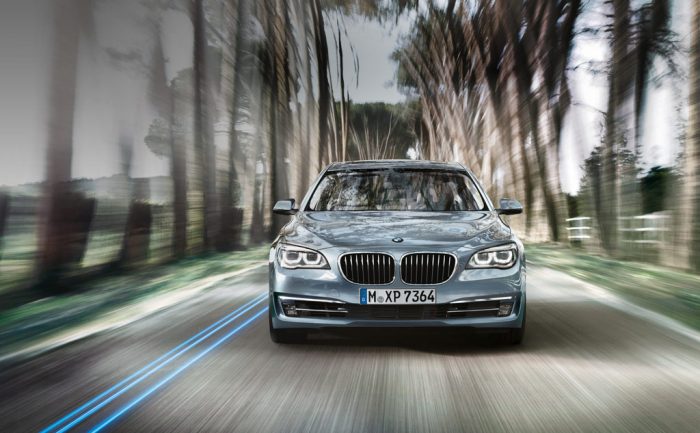 If you are one of those drivers that want to drive energy saving cars with an efficient engine and small fuel consumption and still have a luxury, powerful and comfortable automobile then you probably heard about BMW newest Activehybrid. Their engineers have tried to marry two completely different and one could say almost opposing camps; the traditional BMW customer that likes fast accelerating, high speed, luxury sedans and ecologically minded newcomers that want high efficiency and low emission vehicle. Have they accomplished something that difficult or have they made a complete disaster of a car? For more information, read the paragraphs below. 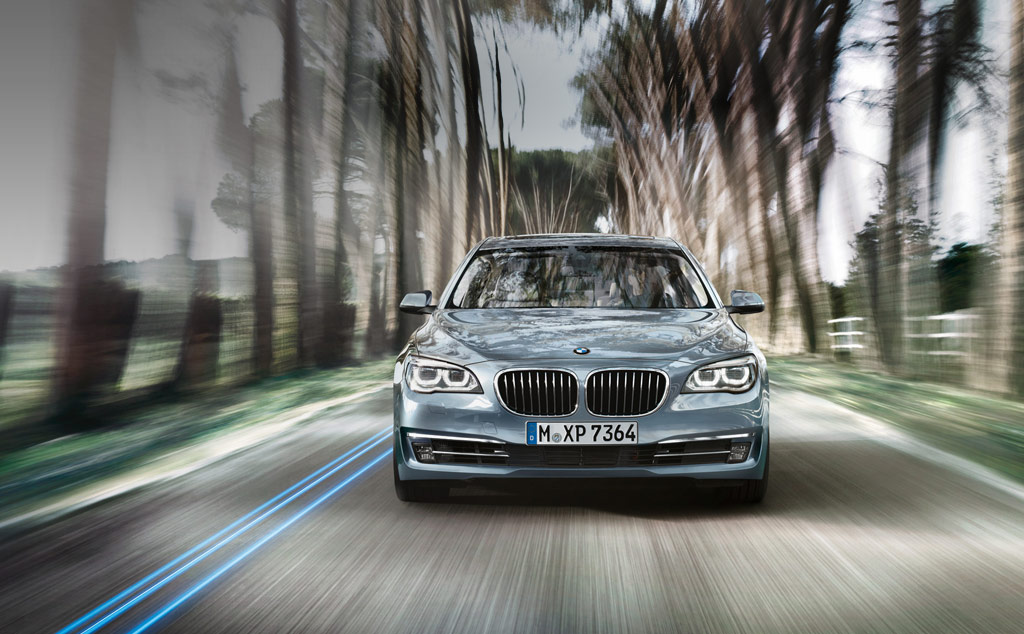 Introduction of the new Activehybrid 7

The BMW 7 Series has always been a black sheep in the family. Unlike other BMW models, this one has always been way behind in both popularity and sales when compared to its most prominent competitors like Audi A8 and Mercedes S-Class. The latest face-lifted version has allegedly improved its position, but it is steel far behind. Knowing that, BMW has decided to offer something completely new and fresh – a petrol-electric hybrid in the most luxuries class of its offering definitely isn’t something that everyone was expecting. Activehybrid 7 is one of the latest marvels of technology and if you have the starting 80.000 euro they are asking for it then you have probably considered buying it. 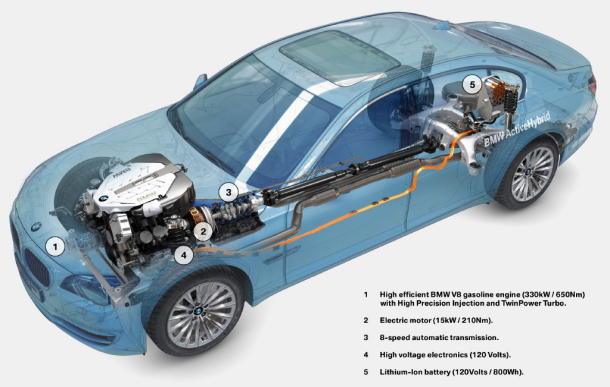 Even though the 2013 Activehybrid 7 has a 25 percent higher starting price in comparison with the standard-issue BMW 750i it doesn’t compensate it with an adequate increase in power, performance or efficiency. Equipped with a twin-turbo V8 engine that is boosted by 0.4 kilowatts per hour lithium-ion battery pack that gives it around 13 percent more power and reduces fuel consumption by almost 15 percent. New 8-speed automatic transmission helps it to accelerate from 0 to 100 kilometers per hour in just 5.5 seconds. With 349 horsepower it has no problems achieving high speeds up to 250 km/h so it really isn’t anything like other more common hybrids. Quite on the contrary, it lacks the possibility to completely switch on batteries so that is more of a sideshow for lowering taxes that are granted for hybrid vehicles.

This newest BMW 2013 Activehybrid is really an unusual car. Having higher fuel consumption and higher emissions in comparison to BMW diesels like 730d and 740d it seemingly has no purpose. But if you have a bit of spare cash and are and avid technology fanatic that wants to have something rare and sold only in smaller numbers rather than anything that excels in driving department then you should probably check it out. It still has everything that you would expect from a high-class BMW 7 and comes with all known packages of equipment; Comfort, Comfort+, Sport, Sport+ and ECO PRO so you will still have and incomparable feeling of luxury and enjoyment. While it isn’t the best thing in the world, if you want a high-class sedan hybrid this is probably still better than Mercedes-Benz S400 hybrid. 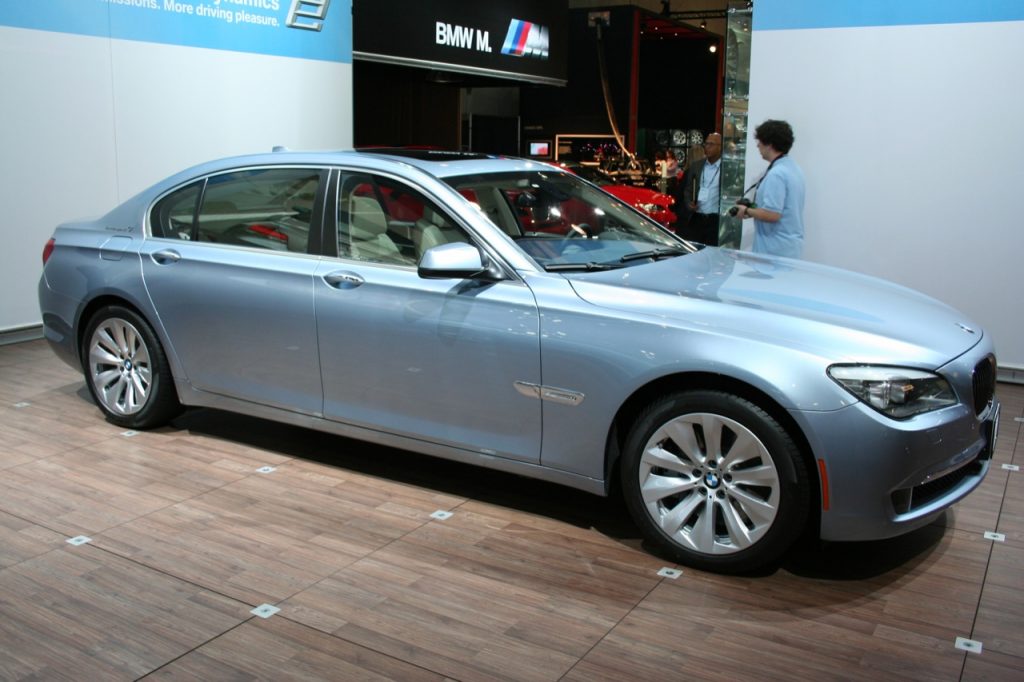