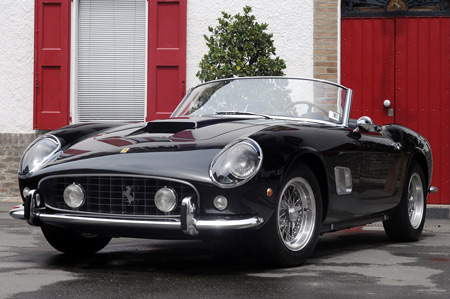 In a world where cars are quite often the babies of most middle-aged men (perhaps rightly so), there are just a few cars out there, that not everyone can afford.

Although we take great care of our cars, buying them safer wheels from dealers like Click on Tyres, expensive waxes from Halfords and fluffy dice from Ebay, there are a few cars out there that deserve just that little bit of extra loving care; because if you didn’t look after these ones, they might just cost you more than you can afford:

Which One Of These Is What Is The Most Expensive Car In The World Of All Time?

Although seven figure auctions are nothing exceptional in the car world, the most expensive one ever sold was a 1957 Ferrari Testa Rosa for a total of $16,390,000, breaking the previous record by $4 million (which was also held by a Testa Rossa).

Sold by Gooding and Company, this Ferrari was sold on August 21, 2011.d 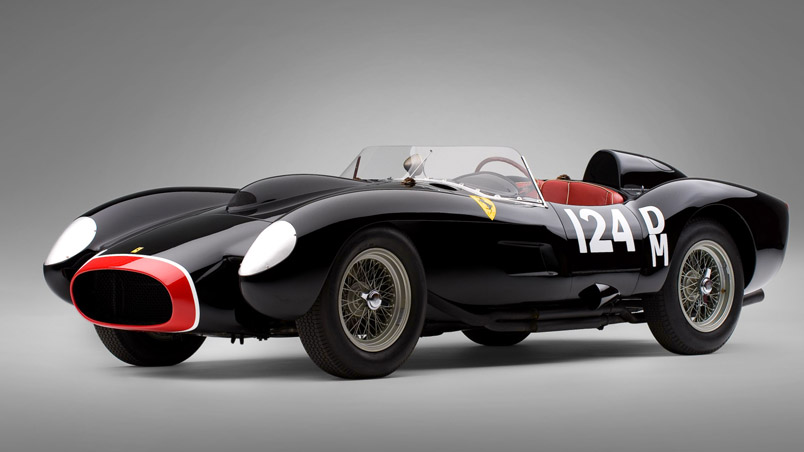 The vehicle was once owned by legendary actor James Coburn, who starred in films such as The Magnificent Seven, The Great Escape, and Billy The Kid. Interestingly, the car was bought by none other than DJ, Chris Evans, who has a massive collection of Spiders to his name.

Taking a step at last away from the exotics of Italy, we have at last found our first non-Ferrari.

Sold in the same month as the $16million Testa Rosa, the Duesenberg was sold in California for an eye watering $10,340,000.

Interestingly, the car was commissioned by an eccentric San Francisco gentleman who started building cars in 1921 after a win at the French Grand Prix.

The car itself is very large by today’s standards and the body itself sits on a truck-type body frame, something that is noted by owners, who say that the car actually drives like one too. 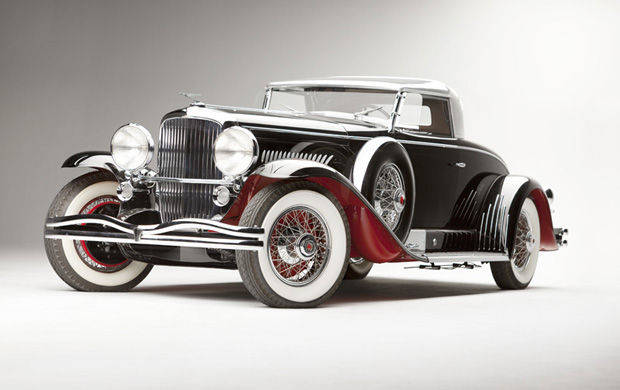 One of the largest cars ever built, powered by a 12.7 liter aircraft and train engine, the car actually had to be bricked into Ettore Bugatti’s garage so that he could hide it from the invading army of the Third Reich.

The car itself is one of six editions, though only three were sold to the Royal Families of the world; a long fall short of what was supposed to be the biggest and most luxurious car ever made. 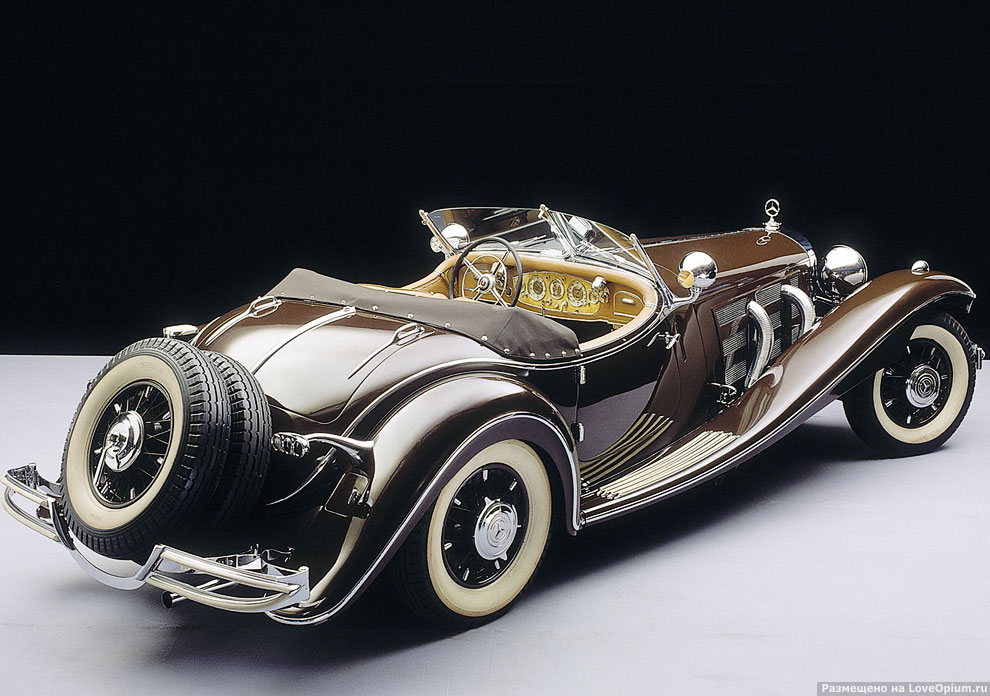 With there being only 400 or so supercharged 540K’s in existence; you can expect each and every one of them to bring in a worthy amount of cash to any seller. 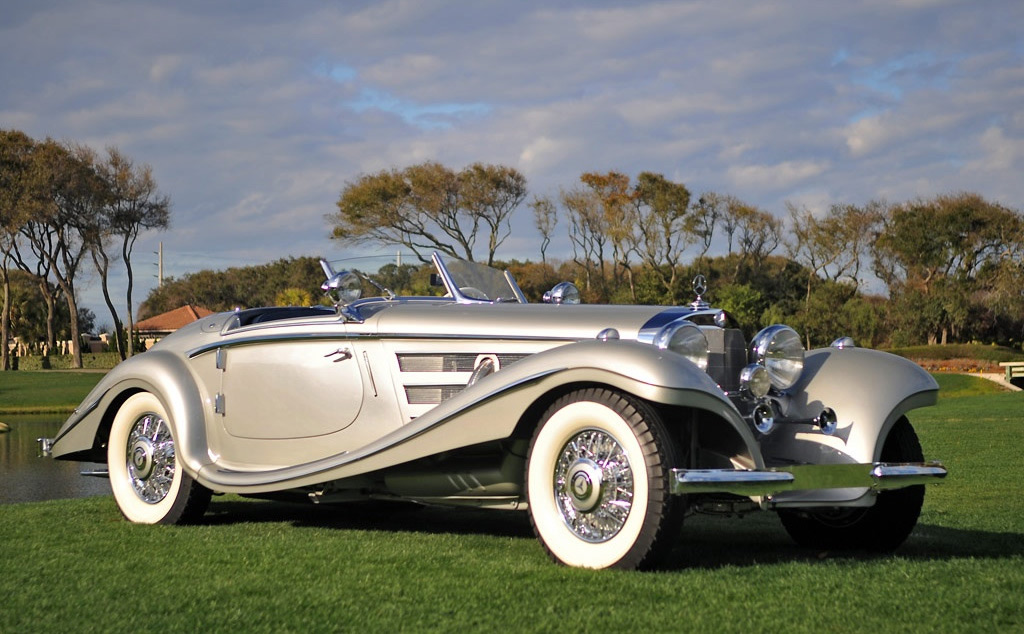