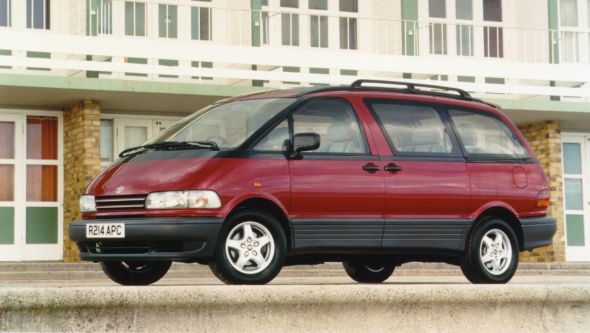 When you drive a mid-engine car you don’t go for practicality, but instead opt for better handling and unique style. However, the following 10 cars are truly practical for a vehicle with an engine mounted at the back of the driver. The word “practical” can mean many things, but it’s not always about storage space and passenger seating – it can also be about driving comfort, power delivery, weight distribution, and many other factors. So let’s take a look at 8 mid-engine cars that score big on practicality. Even if some of them are mega expensive.

Are These The Most Formidable Mid-Engine Cars Out There? 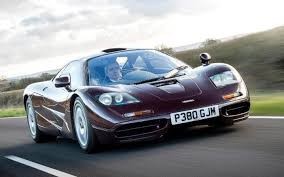 The designer of the McLaren F1, Gordon Murray, sought for a small and light design without necessarily sacrificing on usability. This is probably why he set the driver and passengers in a delta position, leaving ample storage compartments on each side of the vehicle. Some may even call the car’s arrangement magical, but it does provide practicality besides having superior handling and performance. 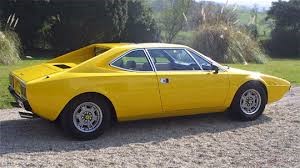 Unlike a similar model, the V8 Porsche 911 Fighter which comes with a 2+2 seating and a sizeable trunk, the Ferrari Dino 308 GT4 has the same practical features, although, it is a mid-engine car. It is a 3.0 liter V8, but with plenty of room to accommodate 4 seats and a large trunk in the rear of the car. 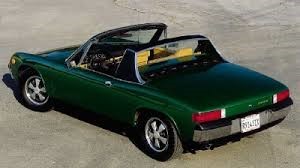 The Porsche 914 does not only have a boxer engine configuration, but is also extremely compact. It has four seats, two sizeable trunks at the front, and a pack. The car’s layout could potentially be revisited by Porsche in the near future. 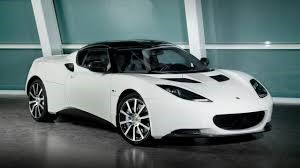 For a company that does not show much concern for practical cars, Lotus seems to have caught us by surprise in the Evora. This is quite a usable car which can practically fit two small back seats, preferably for a small child, and a small but practical trunk close to the mid- engine. 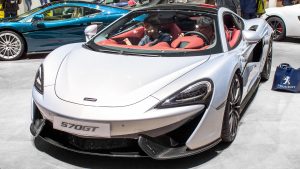 The 570 GT provides one of the most interesting ideas in the grand tourer concept. Rather than having a second trunk behind the mid-engine, McLaren simply placed the trunk right above the motor. One more thing we can say for McLaren 570 GT is its long-distance driving comfort, not forgetting the fact that it easily gets up to a top speed of 204 mph. 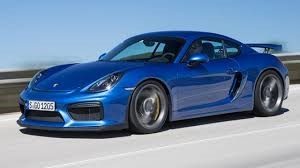 In the Cayman, Porsche seems to have revisited the same layout found in the Porsche 914. The Cayman GT 4 comes with a low mounted flat-4, a large trunk at the back besides the ample front trunk, and spacious room for more cargo above the engine. 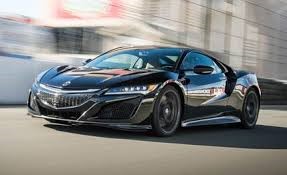 The Acura NSX is a supercar similar to Honda Accord, but quite powerful. Not even the Ferrari 348 comes close to this supercar. It is also quite practical. The two-seater has a very usable trunk in the rear, and better visibility than the Porsche 911. 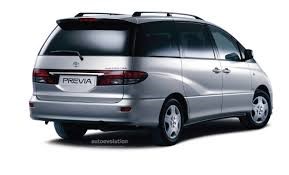 The Toyota Previa deserves high praise for being the most practical car ever designed with an engine behind the driver. Its mid-engine lies right under the passenger compartment. As you can see, the Toyota Previa is not a mid-engine sports car like we’ve listed above, but it is one of the most practical mid engine cars out there, with all the space you would need for a family outing or picnic. 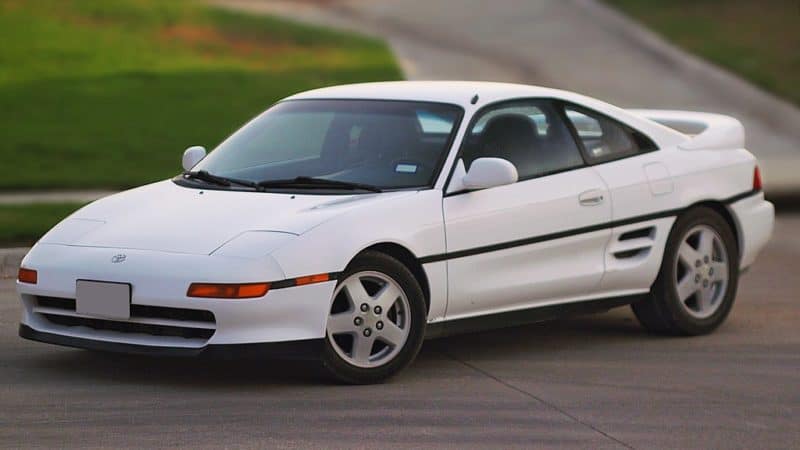 The Toyota MR2 is arguably one of the most respected rear wheel drive mid-engine car models out there. Sadly, the MR2 was discontinued in 2007 but since it rolled onto the scene into 1984, this sporty number has been delighting drivers all over the world. While it has a compact two-seat arrangement, it’s not as impractical as you’d think. This rear wheel drive beauty has been known as a practical run-around car, despite the fact that it looks like it was bred purely for sports. And to make it even more special, the MR2 was the first production car with a mid-engine layout to come out of Japan. 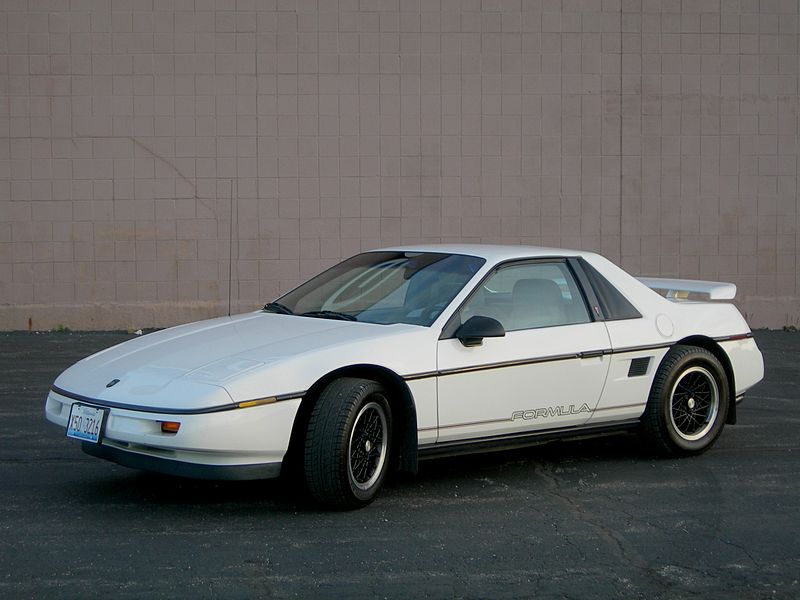 The Pontiac Fiero is another one of those formidable mid-engine sports cars from a bygone era that has since developed a cult following. Believe it or not, the Fiero was the first mass-produced mid-engine sports car from an American manufacturer, ever since General Motors unleashed it onto the scene back in 1983. If that wasn’t enough, it was also the first two-seater Pontiac to be made since 1938. Power is delivered to the rear wheels through a choice of two powerplants, depending on what generation you buy, either a 2.5 liter or 2.8 liter unit. It was a radical car in its day, and it pioneered many features that we take for granted today, such as composite bodywork, integrated speakers, and many other cool features.

A mid-engine car probably isn’t what you imagine when you think of a practical vehicle, but there’s a lot to be said about a well designed vehicle with a mid-engine layout. They’re not all race car wannabes, but what’s considered practical for one driver will be completely different to another. So which vehicles with a mid-engine design did we miss out on or forget? Surely there will be a few Alfa Romeo 4C fans out there that think it should’ve been included, right? And bonus points for any readers who can name a front-wheel drive mid-engine car…because in terms of practicality, that logically has to be the worst idea ever.


25 Most powerful Ford cars of all time (from 235hp to 1,200h...
Incredible Story of the Very First Camaro Ever Built
Top 5 Mustang V8 Engines (Bonus Best V6 Mustang Engine)
11 Production Cars Producing the Most Torque
Best 15 Driving Jobs to Turn Passion into Profit
Lotus Factory Tours are Back: The Perfect Excuse For a Visit...