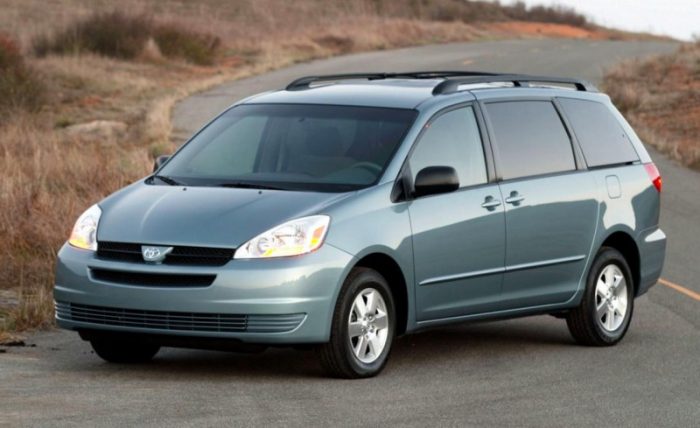 Typically just 13% of owners keep their new vehicles for 10 years. So let’s take a look at the cars that owners want to keep driving for 10 years or more.

In addition to providing the list of vehicles that 25% or ore of owners have driven for 10 years or more, we’re going to give you glimpse into what that model car was like for model year 2006. 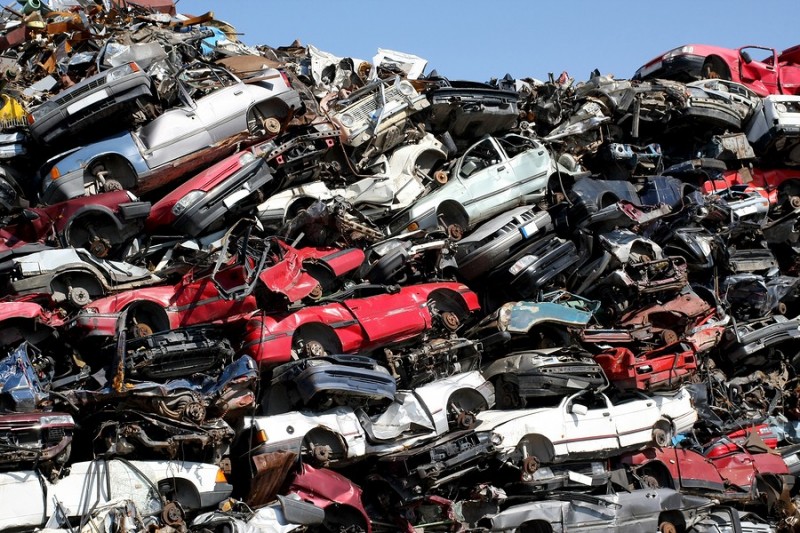 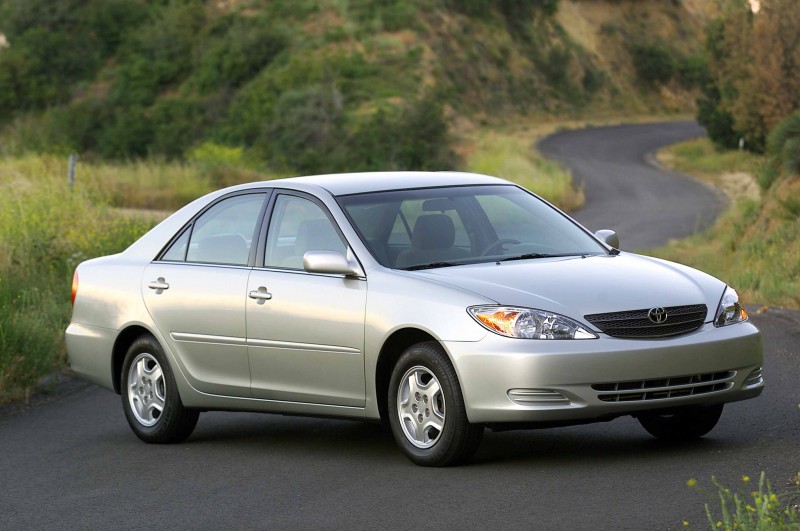 Toyota’s Sienna minivan takes sixth spot. It was available with a single engine – a 215 hp V6. This generation of Sienna was introduced in 2004 and ran through the 2010 model year. In terms of drivetrain, it was available in FWD and AWD versions, all with the same 3500 lb. towing capacity.  Fuel economy ratings were 19 for City travel, 26 for the open road. 25.4% of Sienna buyers have kept their minivan for 10 years or more. 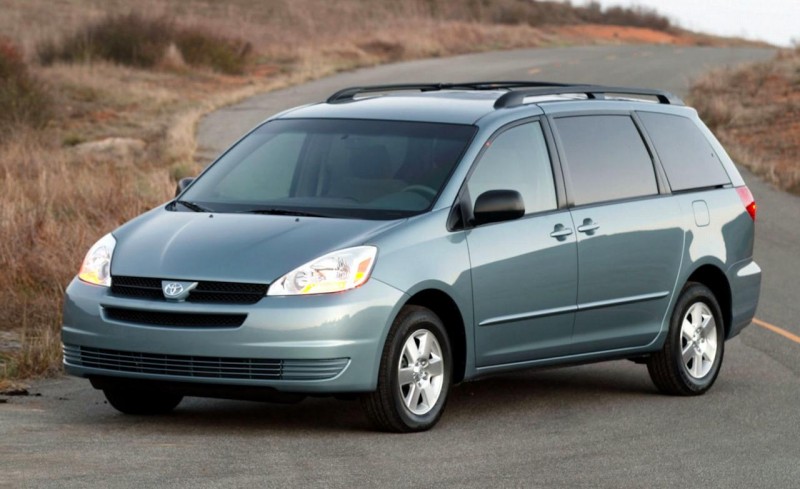 The 2006 Honda Odyssey also fell in the middle of a model run, with its design debuting in the 2005 and finally replaced after the 2010 model year. It too had only one available engine, Honda’s 3.5 L 244 hp V6. Its position on the list is testament to the enthusiasm of Honda owners, as the 2006 model in particular suffered from transmission issues. In EPA tests, the Odyssey achieved 20 mpg in the City cycle and 28 mpg in Highway tests. 25.6% of Odyssey buyers have kept their minivan for 10 years or more. 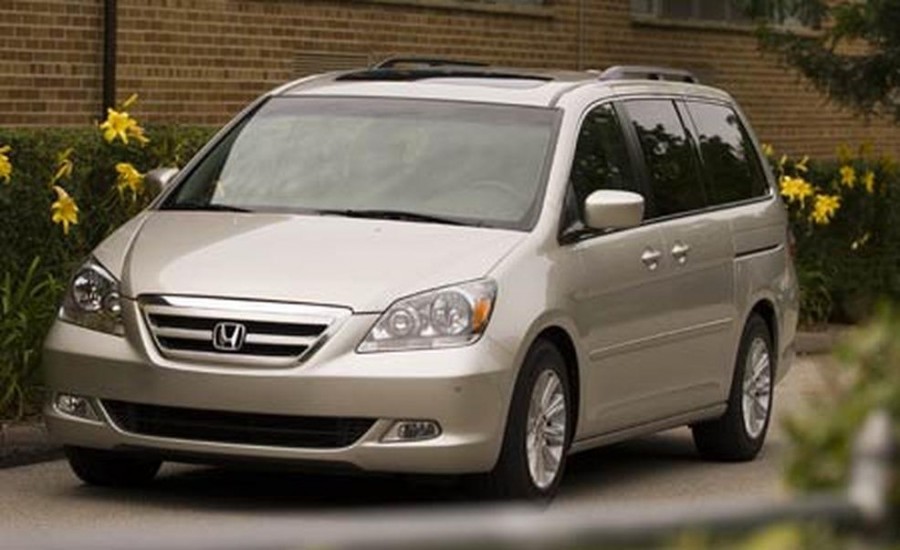 The 2006 Toyota Highlander was one of the early car-based SUVs that we’d come to call Crossovers. Given its car beginnings it limited its towing capacity to only 1500 lbs to 2000 lbs, depending upon how its equipped. The squarish shape of the Highlander paid off in cargo space, with a whopping 80.6 cubic feet with the rear seats down. Fuel economy was 22 mpg in the City and 27 mpg on the Highway, and 33/28 for the Hybrid version. In terms of ownership, 26.5% of Highlander owners have kept their SUVs for 10 years or more. 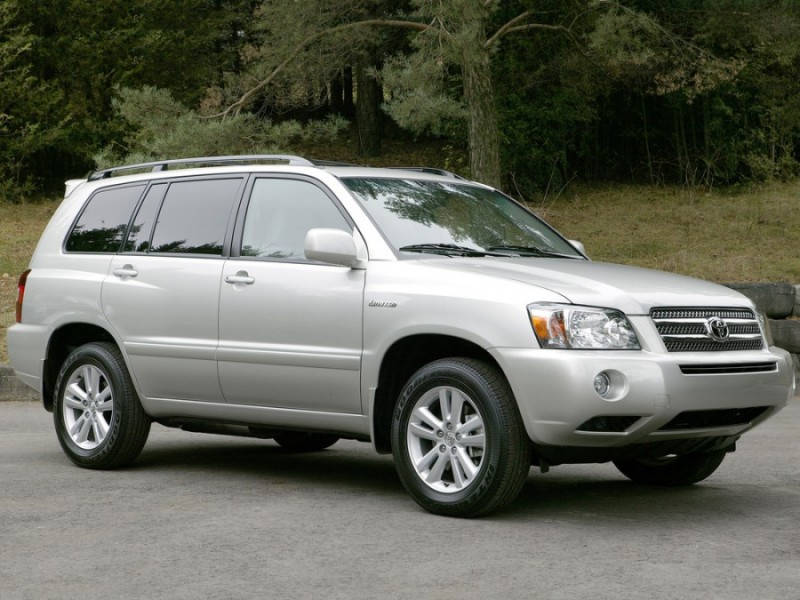 Toyota’s compact SUV had a tough field to compete against in 2006, including the Honda CR-V, Ford Escape, Hyundai Santa Fe, Subaru Forester, and about a dozen others. The RAV4 delivered Toyota dependability as well as 24 mpg in the City and 30 mpg on the Highway. Surprisingly, with the rear seats down the RAV4 could carry almost as much as the Highlander, at 73 cubic feet of cargo capacity. 28.2% of RAV4 buyers have kept their SUVs for 10 years or more. 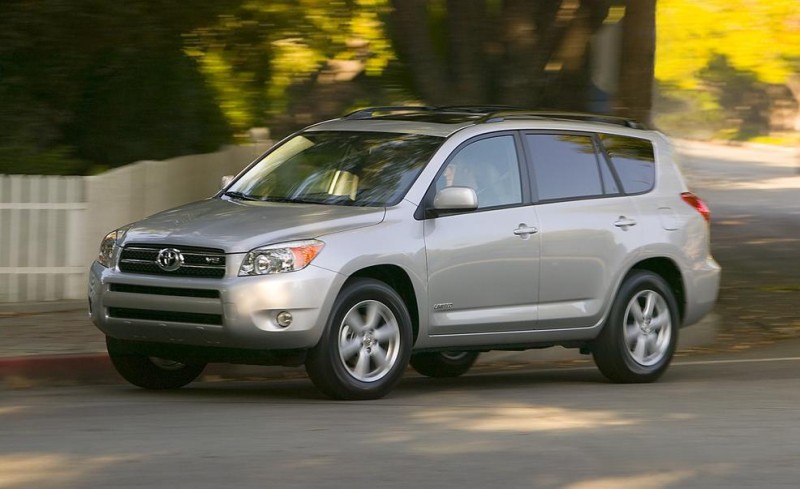 One would think that as the first mass-market hybrid sold in the US that Toyota would have had all sorts of problems with the new technology and owners would have abandoned their Prius after just a few years. Nothing could be further from the truth. While the Toyota Prius would never win any awards for styling, it offered room for four full-sized adults. The combination of the 101 hp generator engine and the 202V batteries gave Prius an EPA City rating of 60 mpg and a Highway rating of 51 mpg. In terms of ownership, 28.5% of Prius owners have kept their cars for 10 years or more. 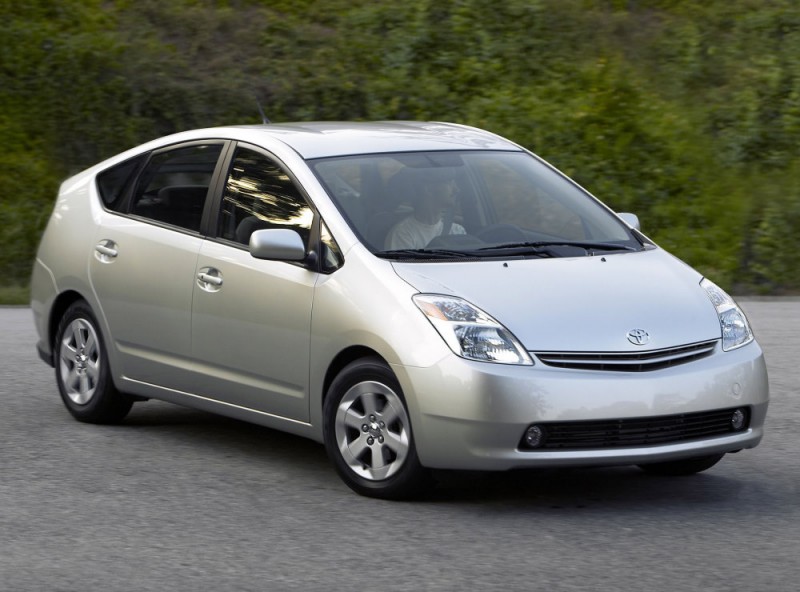 Not a Toyota. And not a Accord or Civic, but the Honda CR-V compact SUV is the vehicle that owners have kept the longest. And why not, it sit high to give good visibility, peppy (for the time) with a 156 hp four-cylinder engine, offers traditional Honda value and reliability, and delivers 23 mpg in City testing and 29 mpg in the Highway cycle. In terms of ownership, 28.6% of CR-V owners have kept their SUVs for 10 years or more, which is more than two times the average for vehicle ownership. 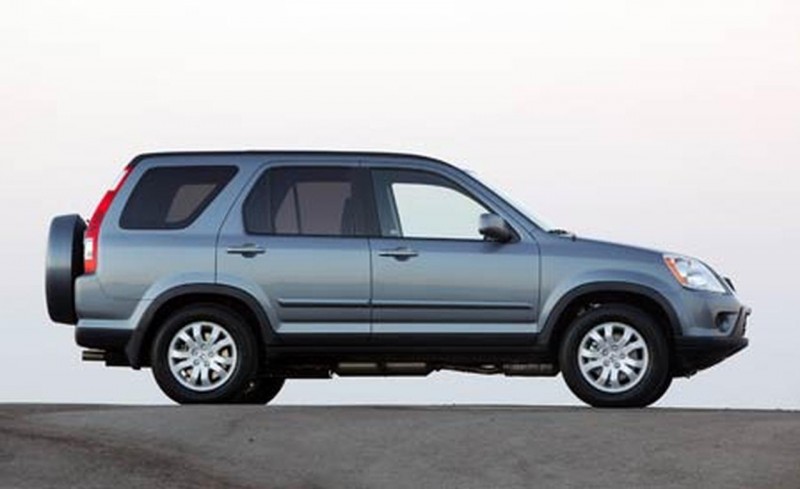