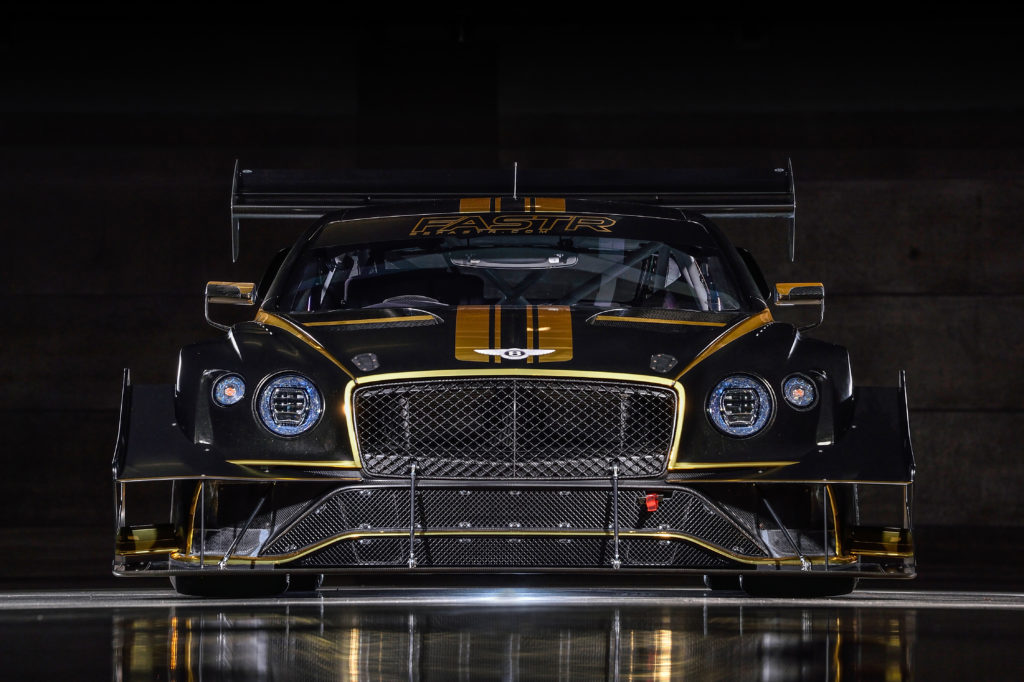 Is the triple crown record streak in the cards for Bentley at Pikes Peak? Bentley set the Production SUV record up the mountain in 2018 in the Bentayga with a time of 10:49.902. It set the Production Car record with the Continental GT in 2019 with a time of 10:18.488. For 2021, Bentley targets the Time Attack 1 record at Pikes Peak, currently at 9:36. Rhys Millen returns as Bentley’s driver up the mountain, after setting previous two records with the company.

Bentley is also going for this record attempt using a biofuel that they’ve been developing. This is all part of its Beyond 100 program, which is to “become the world’s leading sustainable luxury mobility company.”

“We are delighted to be returning to Pikes Peak for a third time – now powered by renewable fuel, as the launch project for another new element of our Beyond100 programme.” -said Dr Matthia Rabe, a Member of Bentley’s Board for Engineering. “Our powertrain engineers are already researching both biofuels and e-fuels for use by our customers alongside our electrification programme – with intermediate steps of adopting renewable fuels at the factory in Crewe and for our company fleet. In the meantime, the Continental GT3 Pikes Peak will show that renewable fuels can allow motorsport to continue in a responsible way, and hopefully it will capture the third and final record in our triple crown.”

Pikes Peak might be the ultimate hill climb race, as it climbs 4,800-feet over a 12.42-mile course with 156 corners. Today the course is completely paved, unlike the early days where it was mostly dirt and gravel, which slowly evolved to an all-paved road over the years. In order to set the Time Attack 1 record, the Bentley Continental GT3 Pikes Peak race car will have to average over 78 mph over this extremely demanding course. Not an easy task at sea level, no less at altitude with thin air feeding the massive 4L twin-turbo V8. 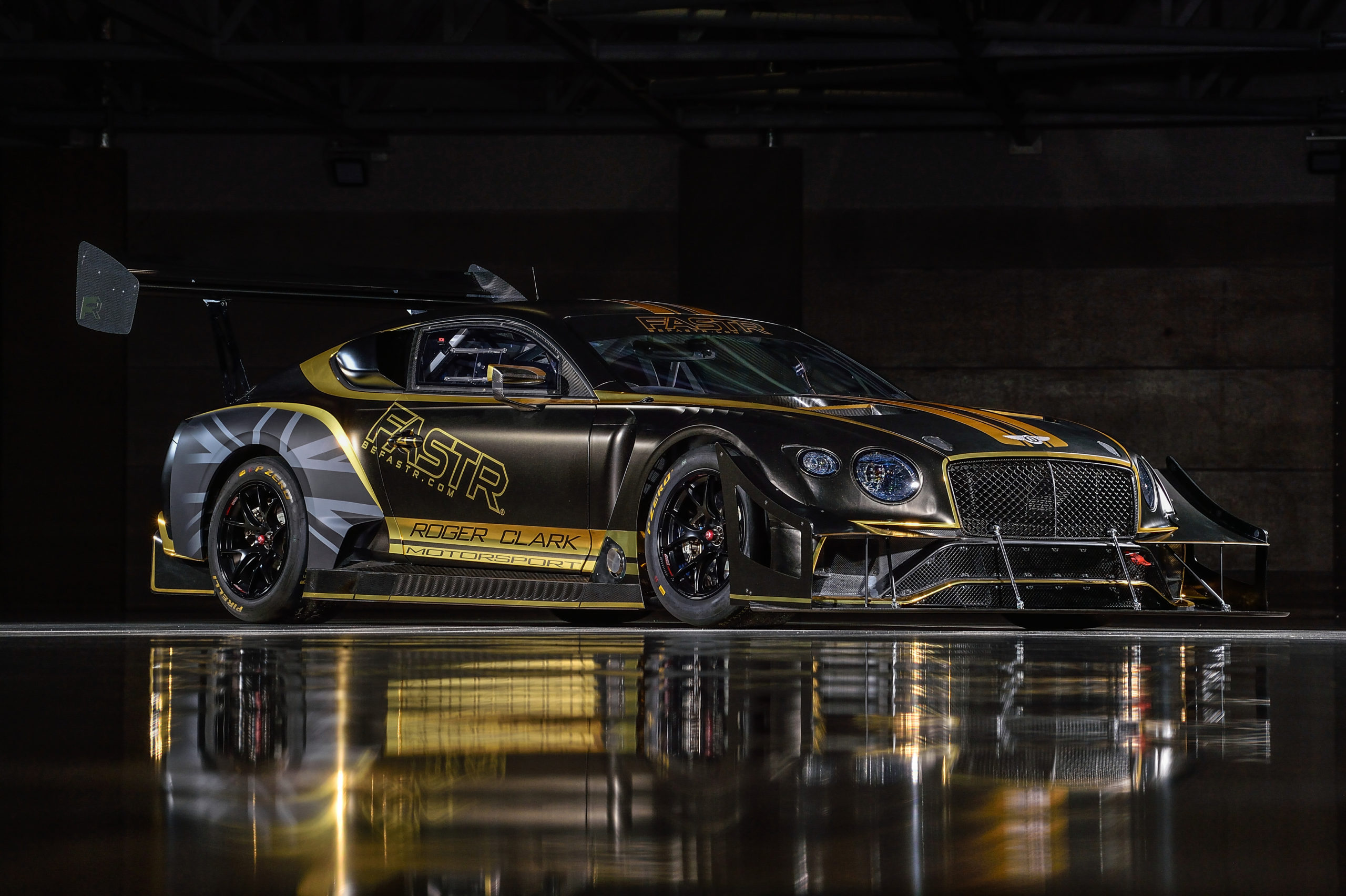 Bentley returns to the Pikes Peak International Hill Climb in 2021 with a new target record and a new vehicle. This time they plan to run a modified Continental GT3 race car up the mountain, in conjunction with the Fastr customer racing team. The aim is specifically to put a new feather in its cap by establishing/setting a new Time Attack 1 Pikes Peak record.

In order to do this the aero bits on the already ferocious Bentley Continental GT3 race car have been further enhanced to provide insane levels of downforce. The car will feature the biggest rear wing ever fitted to a Bentley, which should help it stick to the road as it navigates the 156 corners on the course. A huge rear diffuser along with a two-plane front splitter and separate dive planes round out the big aero upgrades.

The Bentley Continental GT3 Pikes Peak’s big V8 will be further enhanced to not only develop “significant horsepower despite the rarefied conditions it will operate in,” but also sound amazing with a short side-exit exhaust. It will also be tuned to run on a specific bio-fuel mixture that Bentley is developing and fine-tuning for its motorsports efforts.

The finishing touch on the Continental GT3 Pikes Peak race car, besides the black and gold graphics, is a roll cage-mounted stopwatch next to the steering wheel. This will help allow Millen to stay on pace through each sector on the mountain. 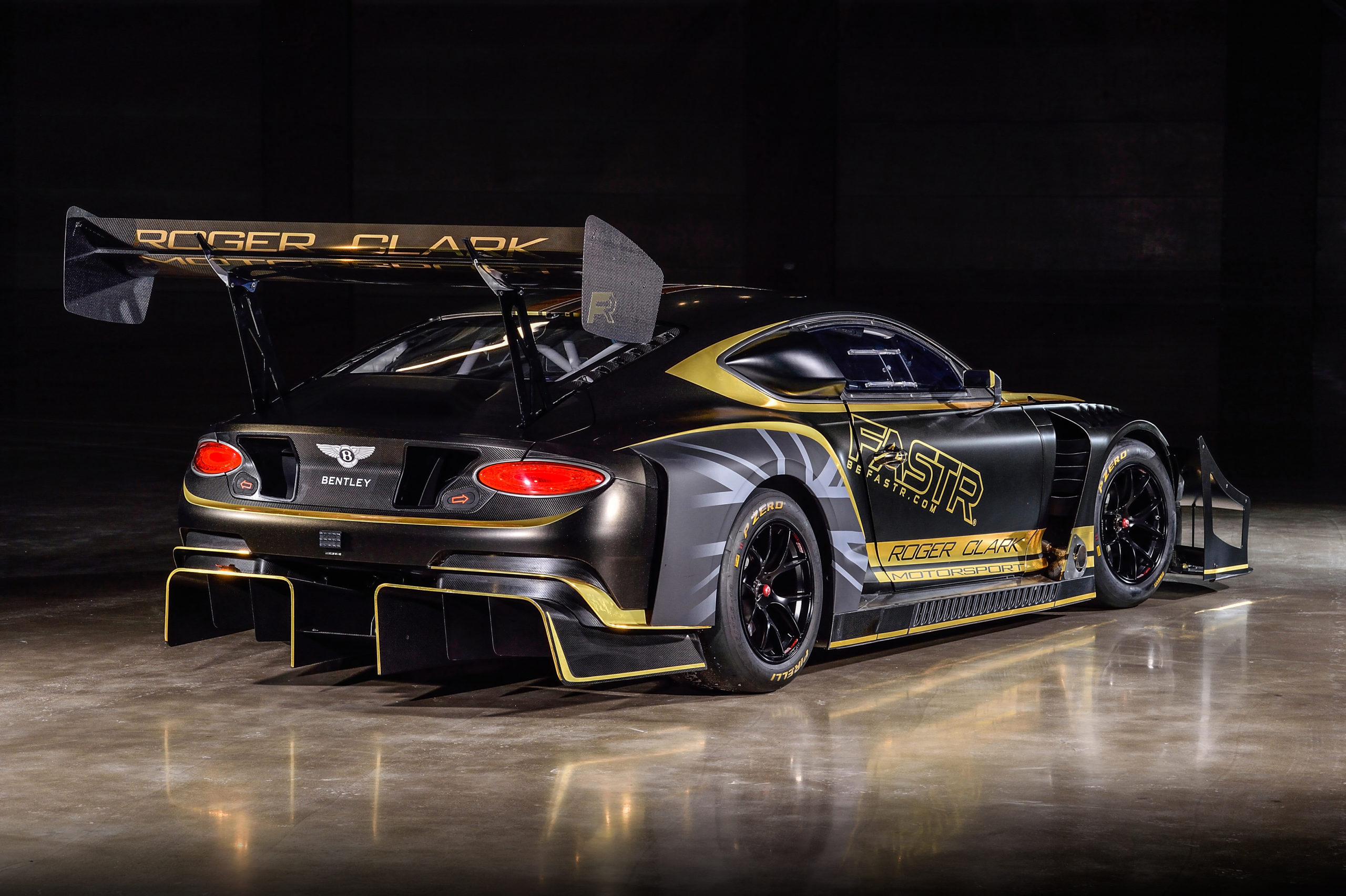 
Third Time's A Charm: SSC Tuatara Sets World's Fastest Produ...
Wood is Good: Toyota Car Bumpers Could Be Made From Trees
Ford Mustang Mach-E 1400 is a Tire-Shredding Beast
Hagerty Launches 50-day, 500 Student Manual Transmission Cha...
What Is Going On With Saleen Automotive
Will Nissan Listen To Its Dealers And Bring Back The Xterra?