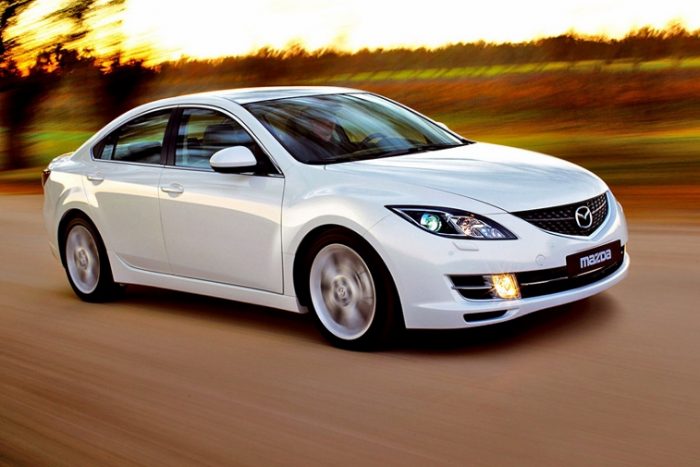 If you have a teenager in your family, sooner or later, you will have to get them a car. Most teens would end up with a used vehicle as it’s more economical for their parents. However, you don’t have to sell yourself and your teen short. There are plenty of used vehicles that will make your teen happy and your pockets as well. We compiled a list of 10 used cards which can all be purchased under $10,000 USD which we think make great options

Below are some fine examples of such vehicles:

Originally called the Rabbit, the Volkswagen Golf has been one of the best-selling cars on the planet for many years. However, the US hasn’t really caught up with the trend. With Volkswagen Golf, it’s like you purchased a vehicle that looks and feels more than what you are paying for. 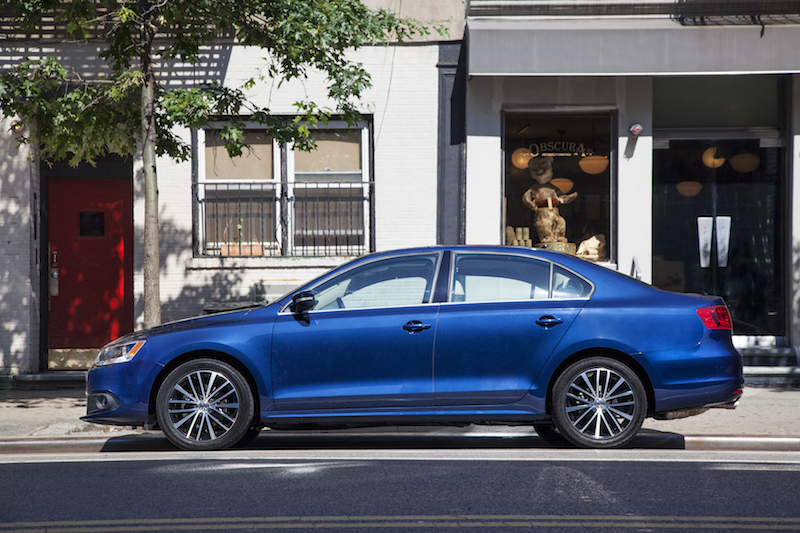 While it is true that Volkswagen is known for its sophistication when pitted against its competitors, the Volkswagen Jetta is still an affordable sedan. The car offers better-than-average handling and the cabin is full of components that are made of high-end materials. The seats are also comfortable to sit in. 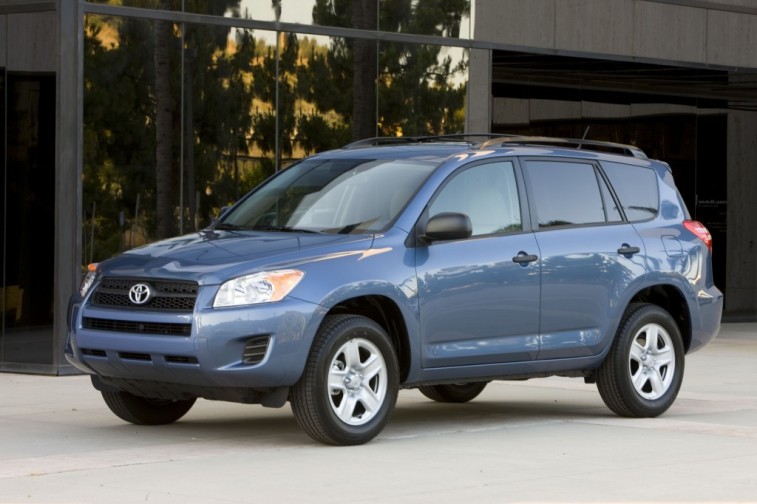 If your teen has a lot of stuff to carry around, then getting a Toyota RAV4 may be a great idea. RAV4 handles very well and it’s also very reliable. The 2006 model has been redesigned for more room in order to extend the already spacious interior. This can greatly help if your teen transports a cello, laundry, and dorm room supplies. The RAV4 also features a third-row seating, though it’s best that you avoid this option as accident rates tend to go up as the number of passengers in the vehicle increases. This is according to Consumer Reports. 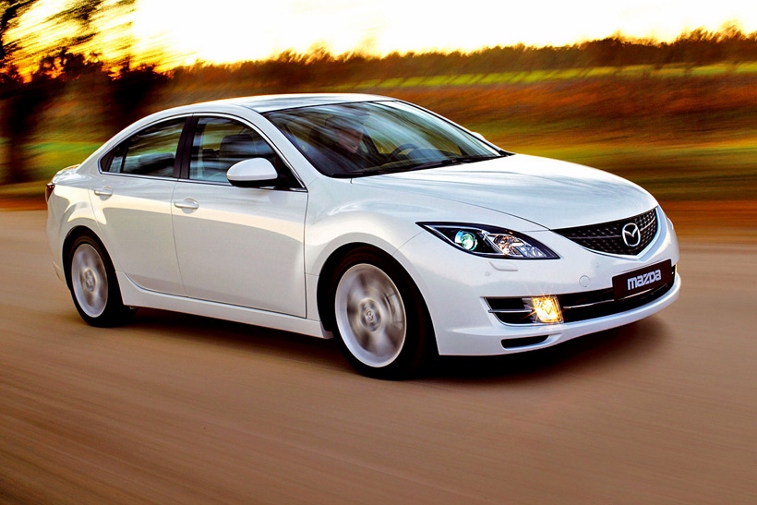 Most people know that the mid-size sedan segment is the place where the fun begins to die. However, the Mazda 6 is a sporty vehicle despite being a mid-sized sedan. It provides great handling and steering, and still provides a very comfortable ride. The Mazda 6 may house a 4-cylinder engine that provides more than enough power for the average teen, but it still offers strong fuel economy. Mazda is spacious and it fits even the tallest teens. With so many features, don’t be surprised if you’ll be tempted to keep this one for yourself. 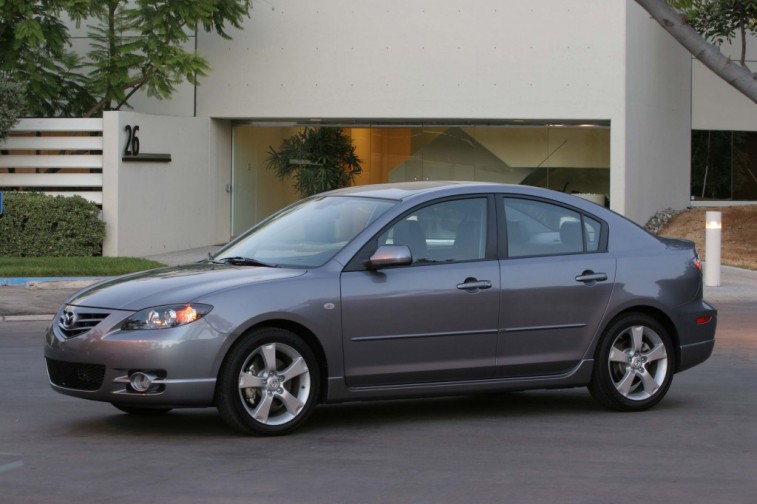 The Mazda 3 is always a great choice. In fact, it’s not only great for teens but it’s a good fit for any age. Mazda 3 is known for its superior reliability. It’s one of the most fuel efficient cars in relation to its price. The front seats are exceptionally comfortable. Mazda 3 is also a nimble vehicle which translates to safer driving, especially during emergency situations. If you do a bit of digging, you can still find a used Mazda 3 with high-end and luxurious features, and it would still sell under $10,000. 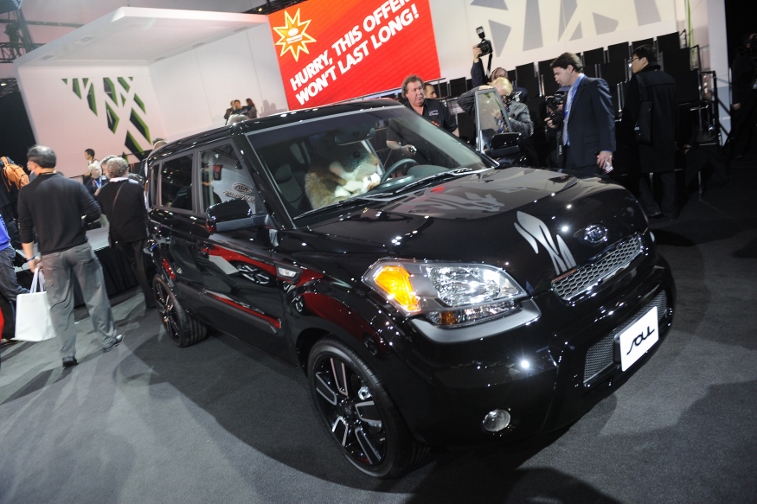 Kia Soul is well-known for its hamster commercial. Having said that, Kia Soul is a great first car for your teen. The box shape is polarizing. Some absolutely love it, while others hate it. Yet, the shape does offer more room compared to other small cars. The seat is shaped like the letter “A” and it’s upright. As a result, it will give your teen a better view of the road and outside world. Kia Soul is practical and versatile, which makes it a great first car. As an added bonus, the car also has a fun vibe to it. 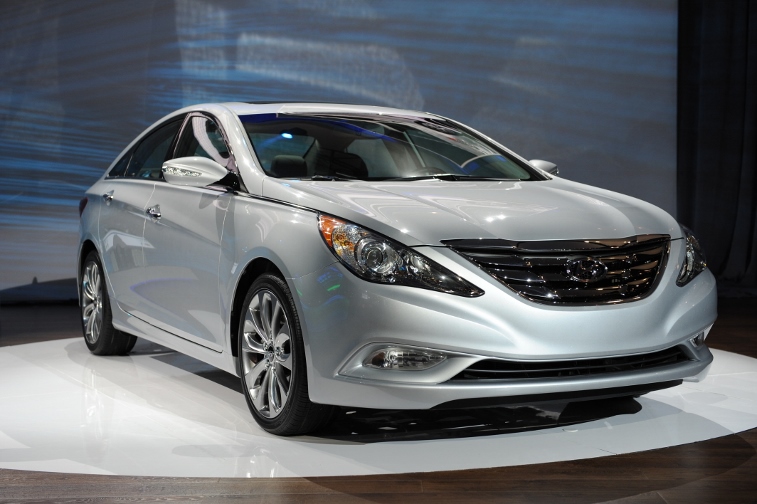 We recommend the Hyundai Sonata; not just the previous generation, but also the current one. Both generations offer a very comfortable ride. The handling may not be considered as “sporty,” but it does offer good maneuverability. The older generation features more legroom and headroom compared to the current generation. On the other hand, the new generation makes up for it with better fuel economy and a striking look.

If you want your teen to have something that is similar to the Focus but with a bit of extra space for the driver seat, then the Ford Fusion is what you are looking for. The interior is also nicer compared to the Focus. Furthermore, the car has better handling and it features an improved ride. Controls are easy and intuitive, except for the MyFordTouch. Other features that are worth mentioning are high-quality seats and smooth engine. 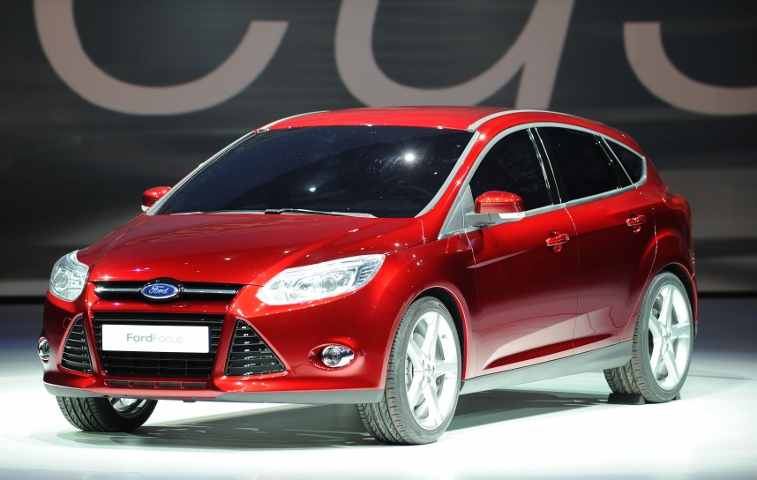 The newest generation of Ford Focus is getting a lot of attention these days. Having said that, the older generation is still good enough for most teenagers. It features an upright car seat position, which gives the driver good visibility. On top of that, it’s fun to drive. Also, you’d be surprised how much leg room the car offers. The interior isn’t that expensive-looking and the Focus can get noisy at times. As a first car for a teenager, the pros outweigh the cons.

The Chevrolet Malibu is a favorite among car rental companies for good reasons. While the car is not that “exciting,” you can hardly beat it in terms of value. It features comfortable steering and good handling. While the fuel economy of Chevrolet Malibu may not beat a Prius, it still offers a good 25-mile per gallon fuel efficiency which is why it tops our list of best cars under 10,000.