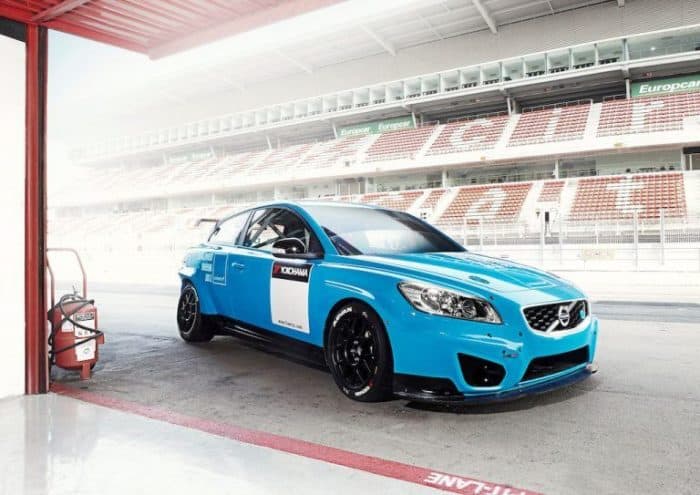 Volvo is one of the biggest Swedish car makers and to be honest, it has quite a number of loyal fans. However, even with all the great features that Volvo cars offer, there isn’t too much talk about speed! The design of modern cars has been bending towards the high-end luxury market. Top car makers in Britain and Germany have seemingly cut production of low-end cars but Volvo sees the market differently. The Swedish car maker has resolved to remain aligned with a safer, sensible, and more reliable approach to car manufacturing. 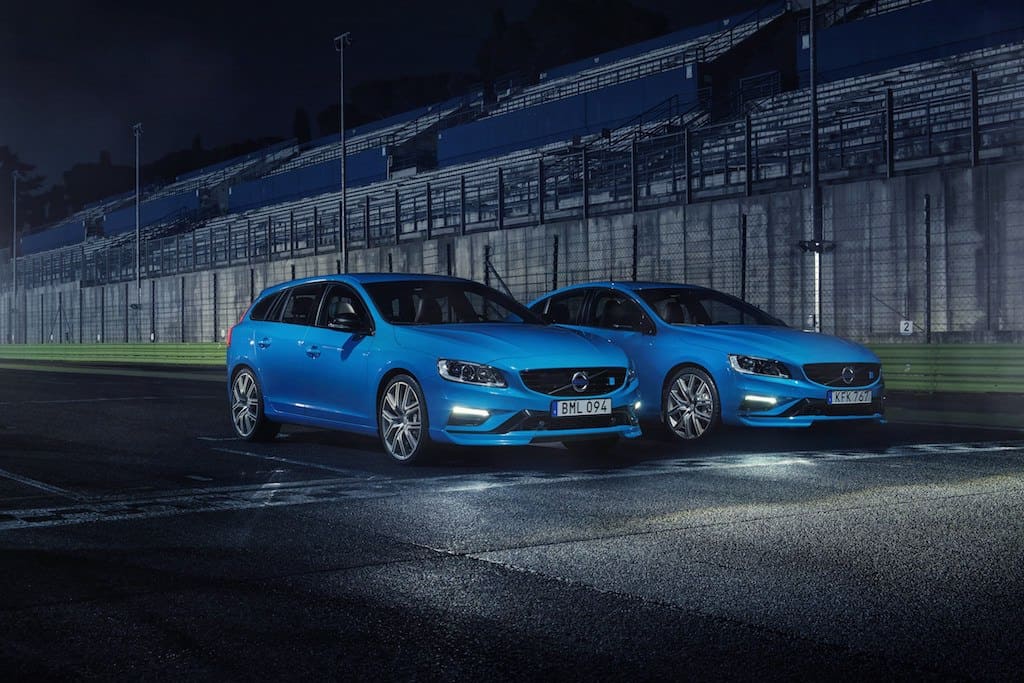 Clearly, this strategy has not worked that well and Volvo has found itself caught up with major car brands in Europe. Things are changing though and in recent years, the Gothenburg-based carmaker is now dipping its toes into the high-end luxury market and so far, it seems things are looking up. The S90, XC90, and the V90 are some of the major high-end models Volvo has produced in the recent years. The company has been here for quite some time though and during that period, there are a few fast cars that have made it out of its factory. We have created a list of 10 fastest Volvo models based on the time it takes for the vehicles to accelerate from 0 to 60. Here are our top picks:

Here are our top picks: 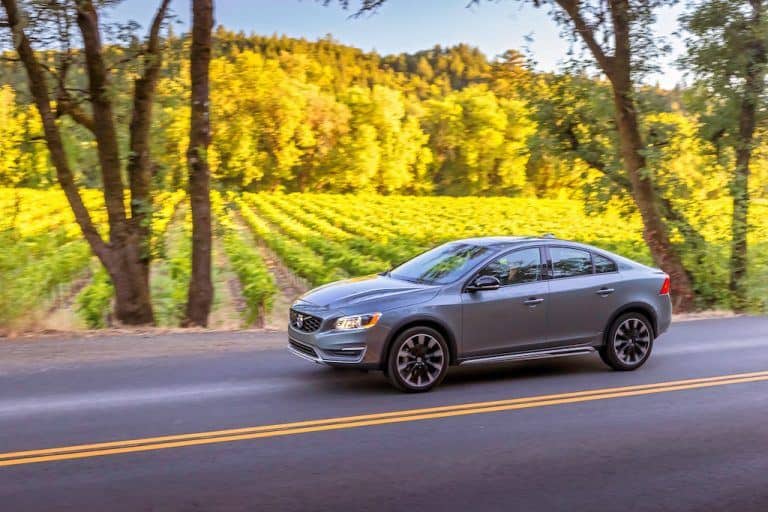 Volvo’s reputation as one of the companies that have built amazing cars for bad weather is clearly evident in its line of Cross Country models. The 2016 S60 Cross Country, in particular, has received major acclaim for its higher ground clearance, hill descent control, skid plates, and lift amongst other important features. The car has a turbocharged 2.0-liter engine packing a torque of 266-pound feet and 250 horsepower. It took the 2016 S60 Cross Country 6.3 seconds to race through from 0 to 60. 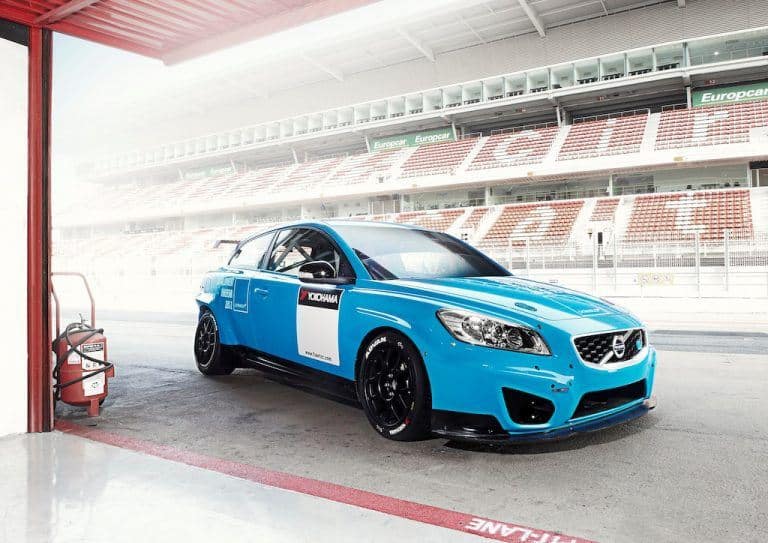 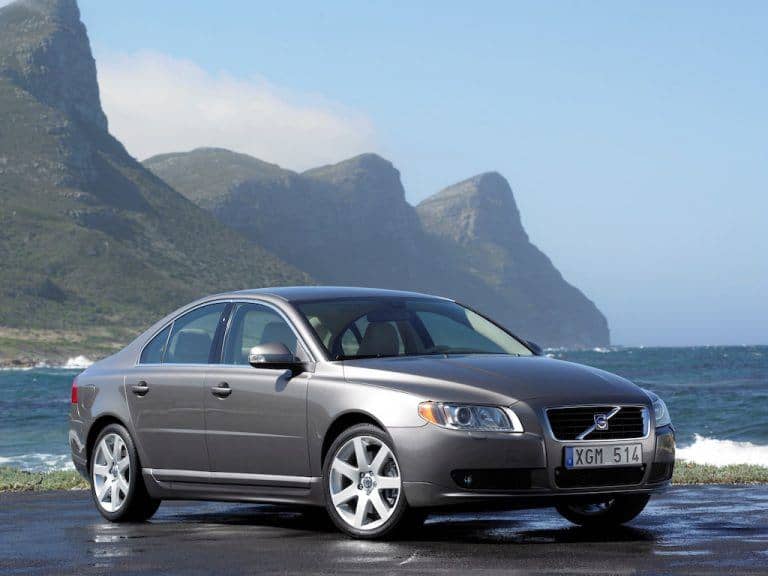 The 2007 S80 AWD is one of the major sedans from Volvo but the company decided to add a 4.4-liter V8 engine and what you have now is a high-performance powerful car with a torque of 325 pound-feet and 311 horsepower. The all wheel drive V8 powered car makes light of accelerating from 0 to 60 with just 5.6 seconds. 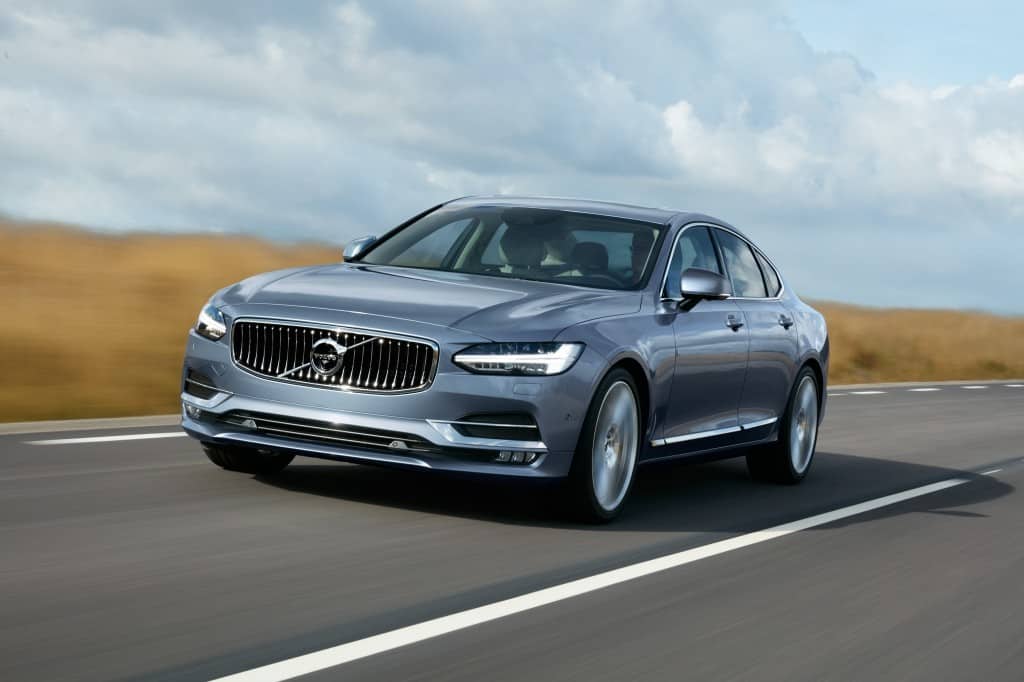 Volvo’s performance in the luxury market has been quite good in recent years and nothing exemplifies this outstanding leap like the 2017 S90 T6 AWD. It is one of the best luxury sedans out there and it only took 5.6 seconds for the car to accelerate from 0 to 60. The 318 horsepower is coupled with a 2.0 liter inline four engine to deliver the perfect blend of luxury, aesthetics, and speed. However, there is a top speed limit of 133 miles per hour but we think the car could go faster based on its specs. 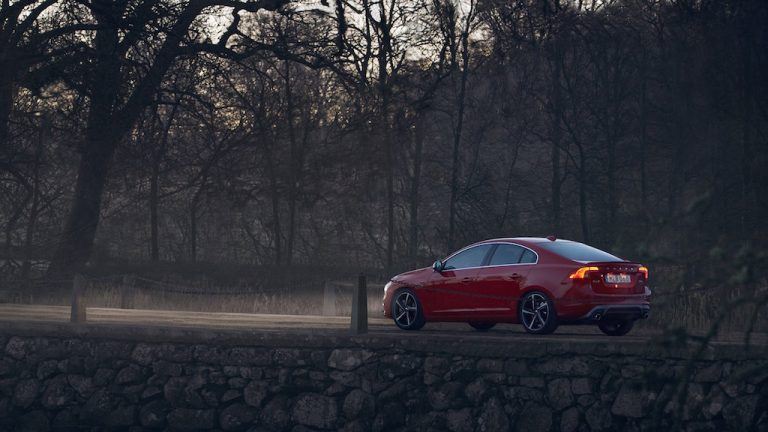 While the release of the S90 has somehow cast a shadow on the S60 range, let’s not do away this car because make no mistake, it’s one of the most formidable models from Volvo. In just 5.4 seconds, the car accelerates with ease from 0 to 60. It features a twin charged 2-liter engine with the horsepower hitting 302 and the torque reaching 295 pound-feet. 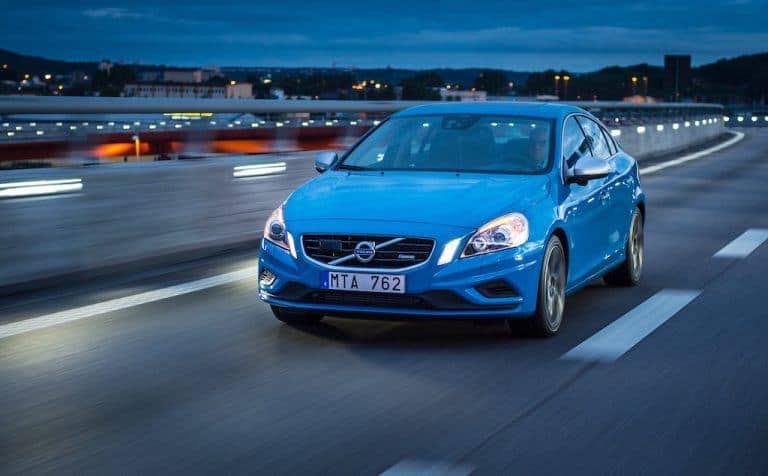 The 2013 S60 T6 R-Design makes its entry in 5th in our list of speedsters with a time of 5.3 seconds in accelerating from 0 to 60.  The model is quite exciting, to be honest, and it has a turbocharged 3.0-liter engine packing 325 horsepower and 345 pound-feet in torque which tells you why the speed is outstanding for this model. 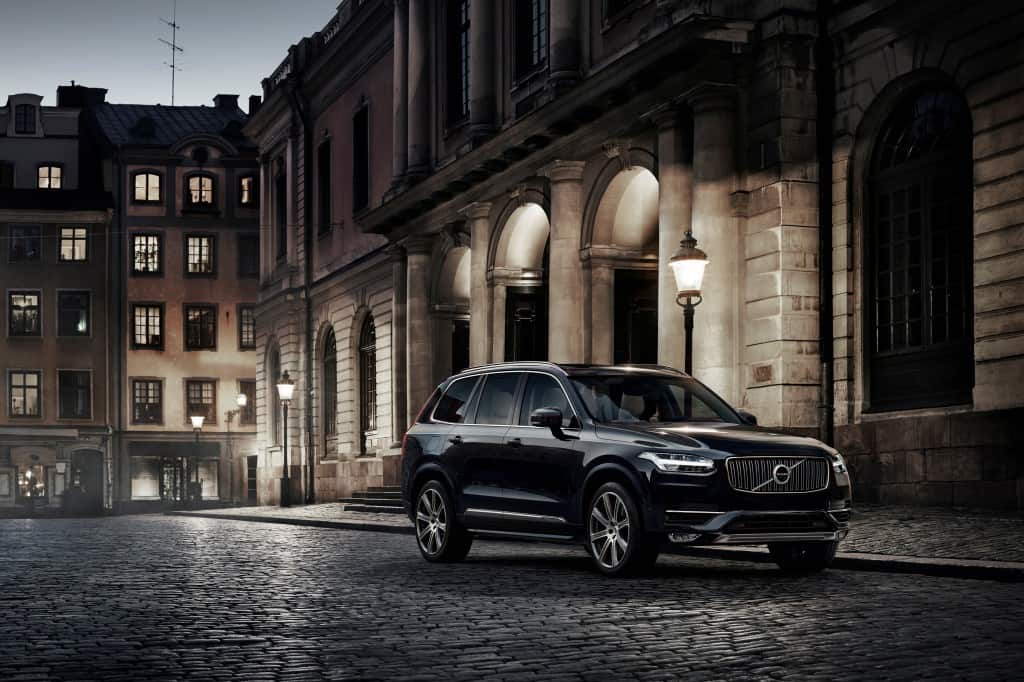 Hybrid technology has been a big part of Volvos and the XC90 T8 is the perfect example of how the car maker is doing with it. The car is the most powerful production model from the Swedish car maker and its 2.0 liter turbocharged and supercharged engine packs a horsepower of 316. That is just half of the story. In line with Volvo’s hybrid embrace, the engine has been blended with an electric motor to deliver a total horsepower of 400 and 472 pound-feet of torque. The gorgeous SUV made it from 0 to 60 in just 5.3 seconds. 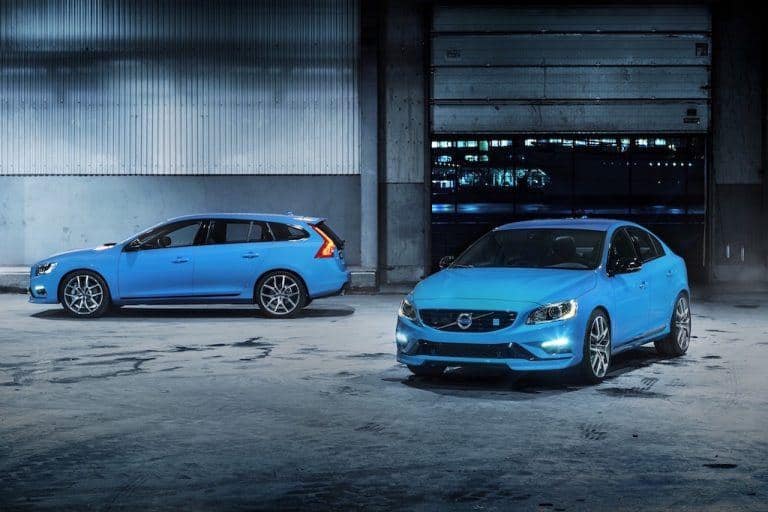 Polestar just like AMG started out as an independent tuning company which spent most of its time racing Volvo so to speak.  However, Volvo officially bought Polestar and the first 60-series Polestars had immense speed stats. The cars accelerated from 0 to 60 in just 4.7 seconds and why not, it’s the least you would expect from a car packing 345 in horsepower and 369 pound-feet in torque. But that is not all, the inline-six turbocharged engine does well to ensure this speedster races its way to the third place in our list. 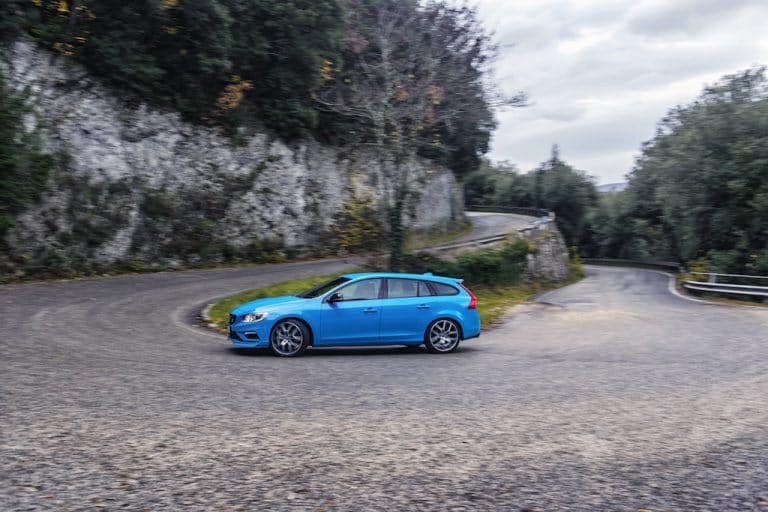 The 2017 V60 was mildly improved and its new Volvo supercharged and turbocharged 2.0 Drive-E 4 liter engine was the welcome addition we wanted. The all-wheel drive system and the eight-speed transmission were also perfect and it’s not a surprise that the car is able to pack 362 horsepower and an amazing 347 pound-feet of torque. The speed of the V60 is also sublime with the car taking only 4.5 seconds to accelerate from 0 to 60. 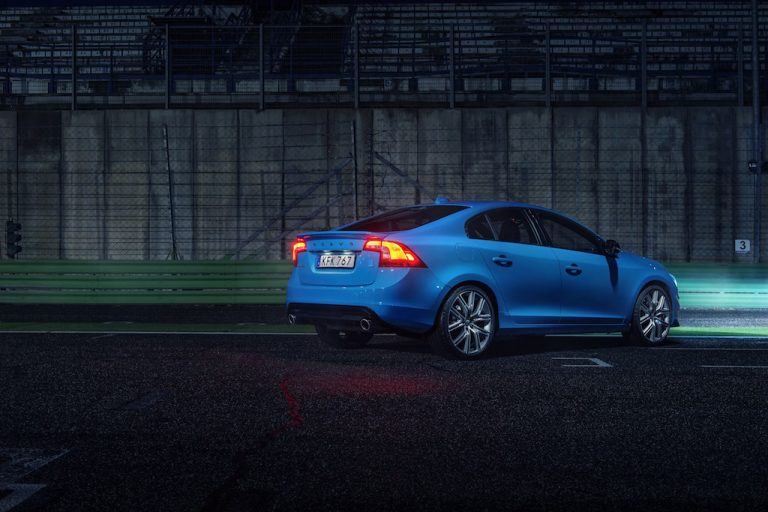 The 2017 S60 Polestar is the fastest Volvo car and while it edges the V60 Polestar by just a small margin, this baby can run. The car takes just 4.4 seconds to accelerate from 0 to 60. Even though its 2.0-liter engine, 362 horsepower, and its 347 pound-feet of torque are the same as with the V60 Polestar, its load carrying ability is relatively limited. The car also has a top speed limit of 155 miles per hour.

There you go, these are some of the fastest cars from Volvo. The company has been doing well to revitalize its models and maybe in the future we will see even faster cars come out from the brand. Until then, if you are looking for a piece of speed from Sweden, the ten cars above will give you the perfect taste.