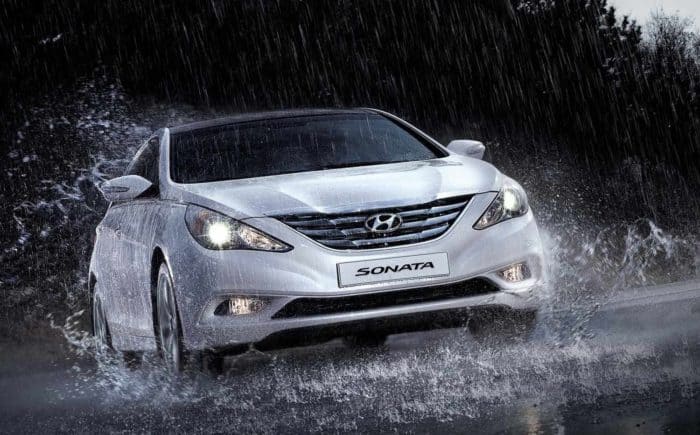 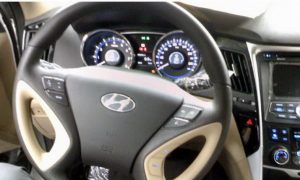 While doing some research on an unrelated topic, a video caught my attention. It was a taxi driver who works in Korea,and was sitting at a red light in his two week old Hyundai Sonata YF Taxi, and was completely caught off guard, when his car suddenly accelerated. As you can see in the video, the taxi drove into the car in front, and in panic the driver missed putting the shifter into park, and the car then sped into reverse hitting the car behind it.

After watching this video, I found another similar incident where yet another Hyundai Sonata Taxi suffered from the same acceleration issue in Korea. This time around, the car’s RPM’s shot up while in gear, and the driver wound up plowing into another car. It took the taxi almost mounting the car it hit, to settle, and actually stop moving. All the while you can hear the engine revving out of control. This only means the driver was able to put the car in neutral, so as to maintain some type of control.

Now you may think that these are just two honest mistakes, and keep going on with life right? Wrong. These incidents have been happening more often than none all over Korea to hapless drivers who don’t know anything about being prepared on handling an out of control car. After the second video I became very interested and wanted to know more about the Hyundai acceleration issue. There’s quite a few of these videos where you see the drama unfold outside of the vehicle, or where the footage is coming from inside the Hyundai itself. As I mentioned earlier that the last two incidents came from Korea, and so that should possibly mean that this problem is a Korean quality control issue. Well in all reality, the problem has already reached the states. Do you remember the woman who lost control of her Kia SUV on a Missouri highway earlier this year? (Bet you didn’t know that Kia is Hyundai’s sister company.) Well this was thought to be an isolated incident, but there have been other YouTube videos showing the same problem. The steering wheel would shake on it’s own, either before, or after the acceleration issue has taken place. Hyundai has not explained, or come clean about the issues, due to them being so sporadic, and far apart. 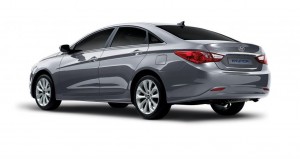 Either way, coming across these videos, and stories make me wonder. If this is happening to Koreans, as well as Americans, what is it going to take for Hyundai to issue a recall, or just say something to address this problem? It simply looks like positive publicity is much more important than Youtube videos of drivers losing control, panicking on cell phones, or just simply crashing into the closest object that forces them to stop. Please be sure to comment, and even send, or add links so as that we can help out those who are driving these cars, but are unaware of the impending danger…