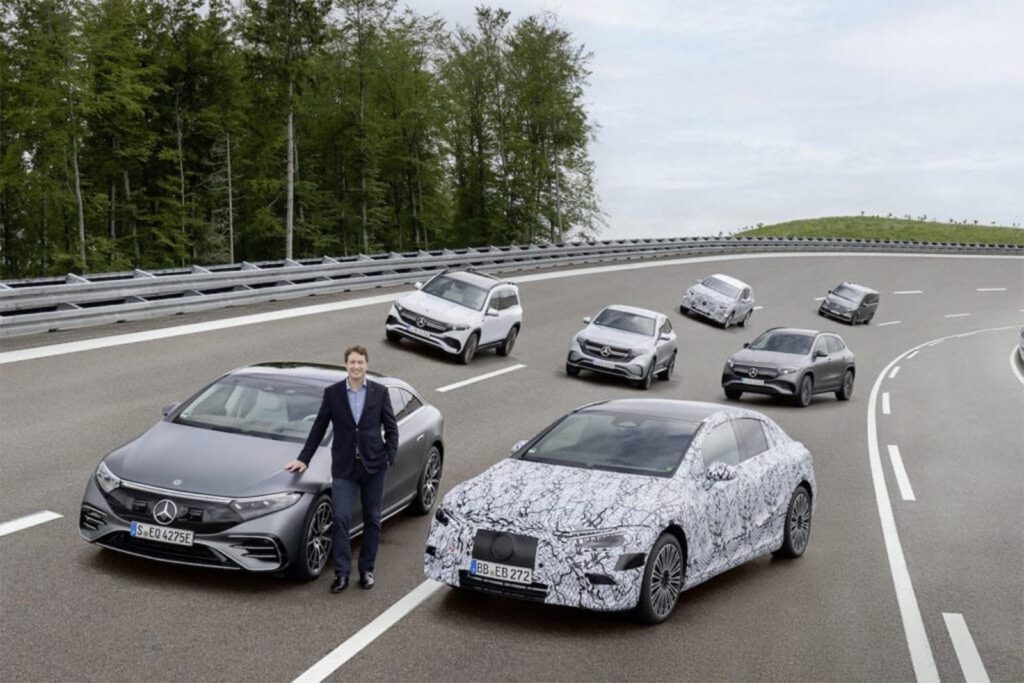 Mercedes-Benz expects half of its global sales to come from plug-in and battery-electric vehicles by 2025, with the German manufacturer expecting to switch entirely to BEVs by 2030.

The transformation comes at a time when the auto industry, as a whole, is rapidly ramping up investments in plug-based vehicle technology. Several manufacturers – and a few individual brands – have already announced plans to fully abandon internal combustion engines, but Mercedes becomes the biggest to set a target date for the end of this decade.

Pointing to the growing damage being linked to climate change, Mercedes CEO Ola Kallenius said during a Thursday webinar that, “We have to change, and we will, even faster than we previously planned.”

As part of the “Ambition 2039” plan that the company had unveiled two years ago, Mercedes expected a slower and more modest transition to battery power – with PHEVs and BEVs forecast to make up 25% of its global volume by 2025.

The automaker did put an asterisk at the end of its new plan. Kallenius said the goal of selling nothing but BEVs by 2030 would be limited by what “market conditions allow.” The limiting factor is expected to be the availability of a viable charging network, something that could prove challenging to have ready in many smaller, emerging markets by the end of this decade.

Even in major markets, such as Europe and North America, the Swedish-born executive said, setting up a ubiquitous network of fast chargers will be “a key driver,” Kallenius adding that “industry and government must work together on this.” Indeed, in the U.S., the Biden administration is pressing to have 500,000 chargers in place by the end of the decade.

The new Mercedes program will require extensive cooperation within the business community, as well. It has lined up alliances with several major charging and energy companies, including Shell – which operates the Greenlots charging network, and ChargePoint. Together, they will offer Mercedes EV owners the ability to plug into more than 120,000 public and “semi-public” chargers in the U.S. alone, according to Mercedes.

One benefit of these partnerships will be the launch of a plug-and-charge system that will allow EV owners to simply plug into a charger port and have billing information automatically transferred.

The automaker also said it will be working with various suppliers to provide carbon-neutral raw materials, such as lithium and steel, as well as energy to Mercedes plants. 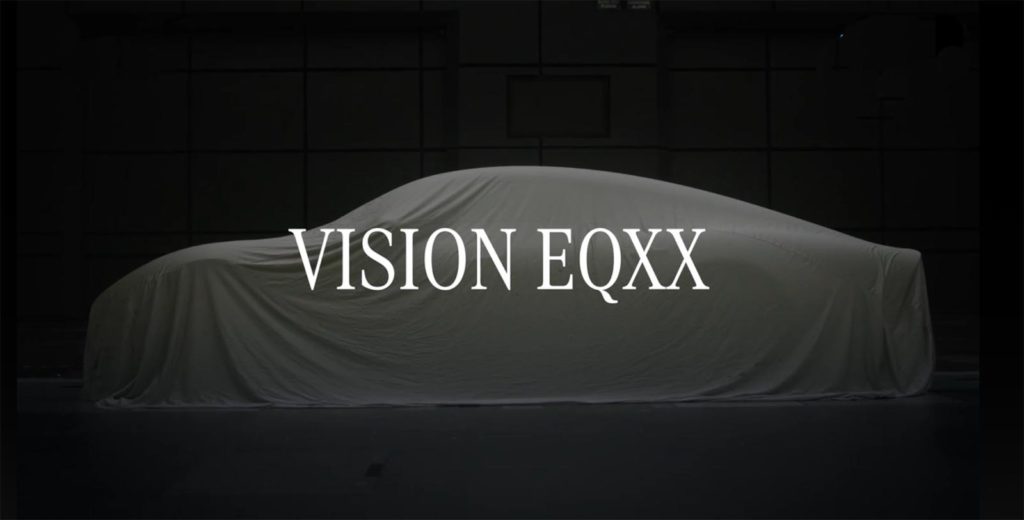 Mercedes has already begun rolling out an assortment of battery-electric vehicles, including the new EQS set to go into production later this year. The all-electric equivalent of its S-Class flagship, it will become the first Mercedes model to ride on an all-new, dedicated BEV platform. Going forward, noted Britta Seeger, the Mercedes board member overseeing marketing and sales, there will be three dedicated “architectures”:

As with rivals such as Tesla, BMW, Lucid, and others, these will be skateboard-like platforms with batteries, motors, and other key components mounted below the load floor.

Mercedes will set up eight new battery plants, including four in Europe and one in North America, officials said. The automaker will standardize its battery system, though there will be some variation in cells, primarily in terms of chemistry and height, noted Chief Operating Officer Markus Schafer, to match the specific target for individual products. That could mean trade-offs in range, performance, or charging times.

But extended range is key to Mercedes’ new strategy. It is developing new versions of lithium-ion batteries, and sees a bright future for next-generation solid-state cells, said Chief Technology Officer Sajid Khan. A goal is to more than double the amount of energy individual cells can store: from a peak 550 wat-hours per liter today to 1,200. That would allow longer range, smaller packs, and potentially lower costs. Another goal is to bring charging times closer and closer to what it currently takes to fill a gas tank.

The automaker expects to demonstrate where it expects to go when it unveils the EQXX concept vehicle sometime in 2022. It will be the successor to the Vision EQS Concept that morphed into the upcoming EQS sedan. According to Chief Operating Officer Markus Schafer, the EQXX will yield 1,000 miles on a charge using “normal-sized batteries,” thanks to improvements in its electrical architecture, aerodynamics, and elsewhere.

All Mercedes sub-brands will go electric, including ultra-exclusive Maybach, as well as the AMG performance arm. Mercedes also announced Thursday that is acquiring British start-up YASA which has developed a new form of high-powered “axial flux” motors that will be used in AMG BEVs.

The plans Mercedes outlined Thursday won’t be easy to achieve – nor come without a hefty price tag. While the cost of EV batteries and motors is coming down, Chief Financial Officer Harald Wilhelm acknowledged it will remain higher than that of a comparable internal combustion system well into the future.

To compensate, he said, Mercedes will “radically reduce” fixed costs and both CAPEX and R&D spending, in particular, on conventional gas and diesel technology. The target for all of these is to trim 20% by 2025 compared to 2019 spending levels.

“We are laser focused on profitable growth,” concluded CEO Kallenius, even while radically transforming the products Mercedes sells and the way it does business.


Nissan Z Proto to Debut September 15th
The Mazda BT-50 Is Redesigned But US Customers Will Not Get ...
First 2021 Ford Bronco & Mustang Mach1 Raise BIG Money For C...
The Best Of 2021 Porsche
Spy Video: Modified Ford Mustang Mach-E Drifting
2021 Ford Bronco: Better Than We Could Have Hoped For!