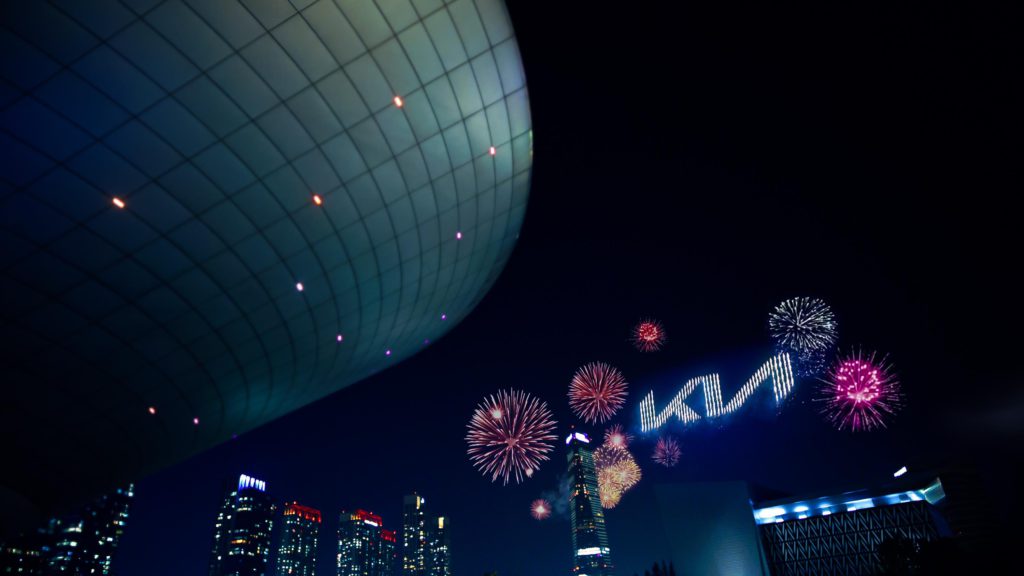 The dated and cheap looking KIA logo is finally seeing its last days, as is the old “The Power To Surprise” slogan. Those are good things, as KIA has truly stepped up its game the past few years and started to produce some quality vehicles worth consideration, not the cheap econoboxes that they hit the U.S. market with years ago. The new KIA logo is futuristic and graphic while the new KIA slogan is a bit bland, to be honest.

“Kia’s new logo represents the company’s commitment to becoming an icon for change and innovation”, said Ho Sung Song, Kia’s President and CEO. “The automotive industry is experiencing a period of rapid transformation, and Kia is proactively shaping and adapting to these changes. Our new logo represents our desire to inspire customers as their mobility needs evolve, and for our employees to rise to the challenges we face in a fast-changing industry.” 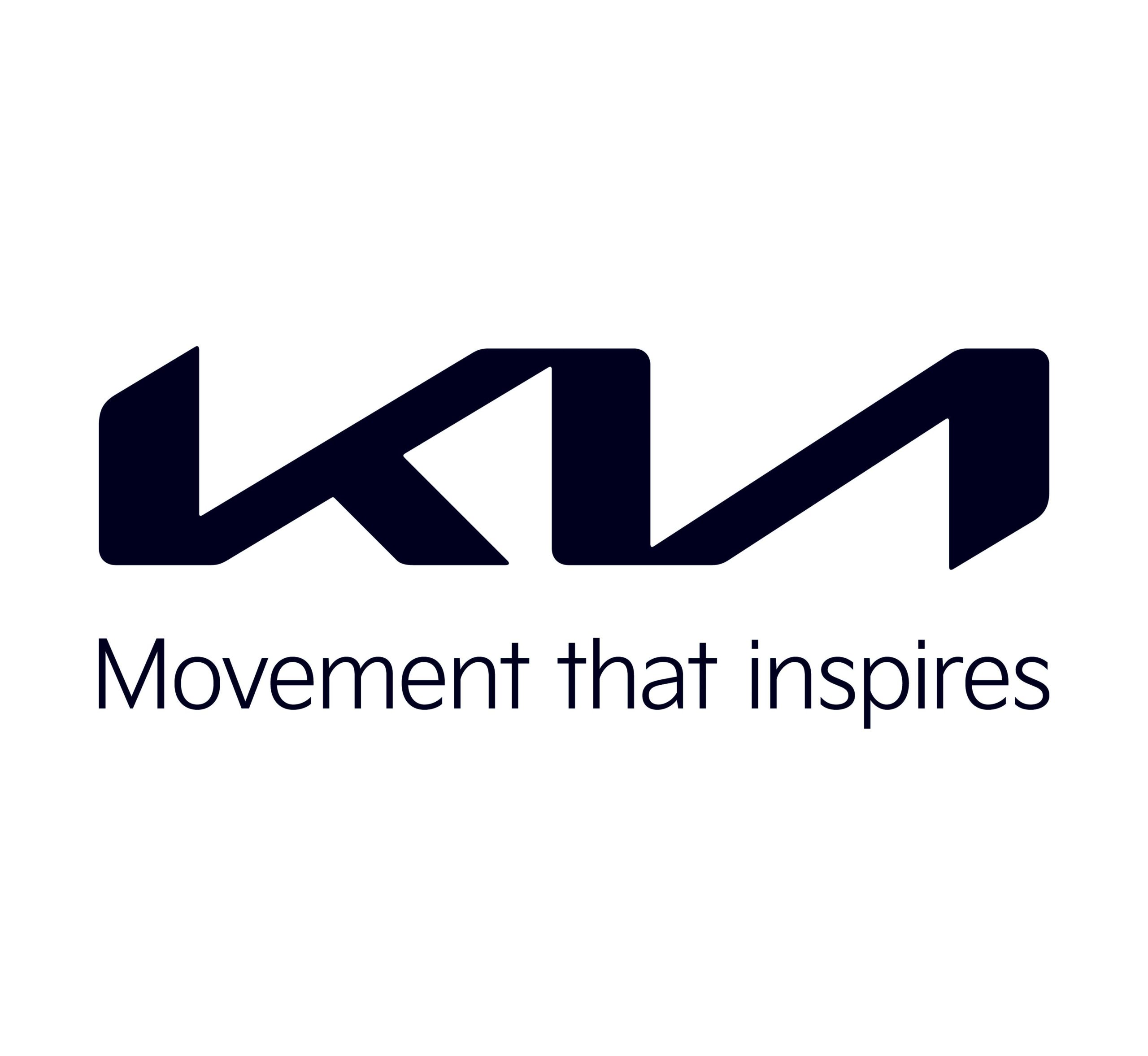 At first glance, the new KIA logo is a “K” with a backward “N”. While it doesn’t immediately spell out “K”, “I”, “A”, it is graphically unique and poppy. The new logo also stands out from the crowd of other OEM logos, while looking quite futuristic.

KIA‘s new logo is supposed to resemble a handwritten signature. We’d be impressed if someone could write that by hand!

Will it stand the test of time, that we’re not so sure about.

The old KIA slogan, “The Power To Surprise,” was a pretty good one for a new economy focused vehicle. While KIA didn’t initially surprise in a good way, it very much has over the past few years with a string of impressive vehicles at great price points.

The new KIA slogan, “Movement That Inspires,” is honestly uninspired. It was obviously created by a PR firm and is a bit bland in my opinion. This new slogan could be for an athletic clothing brand, yoga studio, watch company, or any other myriad of brands. It will, however, be easy to create marketing campaigns around with action-packed vehicles in motion, both in photos and video.

During the logo unveil event in the skies of Incheon, Korea KIA was able to set a new world record. Specifically, it set the Guinness World Record for ‘Most unmanned aerial vehicles (UAVs) launching fireworks simultaneously.’ I didn’t even know “pyrodrones” were a thing, but apparently this logo reveal event saw 303 pyrodrones launch hundreds of fireworks in a synchronized artistic display.

On January 14, at 4 pm PST, KIA will give us even more details about its new brand strategy, future product line-up, and purpose. It is calling this event the ‘New KIA Brand Showcase, and the event will be available for all to see on the KIA’s Global YouTube Channel.

Once You See It, You Can’t Unsee It

When KIA first hit the U.S. market I vividly remember my father first seeing one on the street and making a comment that he’d never buy one. I of course asked why, and he said that “KIA” is an acronym that he learned during his military service, “Killed In Action.” I laughed a bit, and could see why he wouldn’t want to buy one.

I now can’t un-associate the name with that acronym in my head every time I see a KIA vehicle. This new logo might help, however, as it less obviously spells out the letters. I also am very impressed with the current KIA lineup and where the company is headed with its vehicles, so want to give it a chance.


BMW Activehybrid 7 Review
Come To The Dark Side: 2021 Mercedes-AMG GT Stealth Edition
The Most Powerful Volvo Ever Is Here And With A Four Cylinde...
Shelby Baja 700 vs. Hennessey VelociRaptor: Two Different Be...
The 2022 Nike One. Fiction to Fruition?
The Best 2020 BMW Models