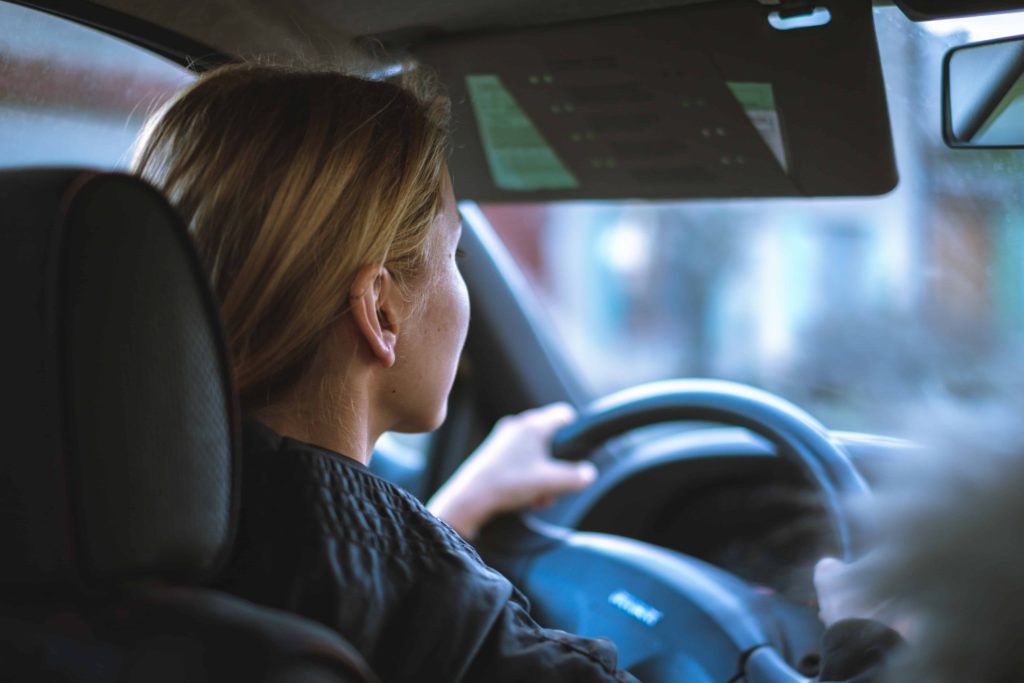 Can the way someone drives indicate anything about their broader behaviors outside of a vehicle? Conversely, if you spend a few minutes with a stranger, might you be able to take a decent guess at what sort of driver they are? The psychology of driving has some answers.

In fact, our personality can impact not only the way we drive, but also what we drive, and the way we interact with passengers and other motorists. With input from an experienced behavioral psychologist, we took a dive into the psychology of driving.

In their hugely influential 1996 book “The Platinum Rule,” communication expert Dr. Tony Alessandra and behavioral scientist, Dr. Michael J. O’Connor identified four core behavioral, or personality, types. These are widely used in the fields of business, communication, and marketing to this day.

The four “Platinum Rule” types can also prove useful when exploring the relationship between personality and driving style. They are: 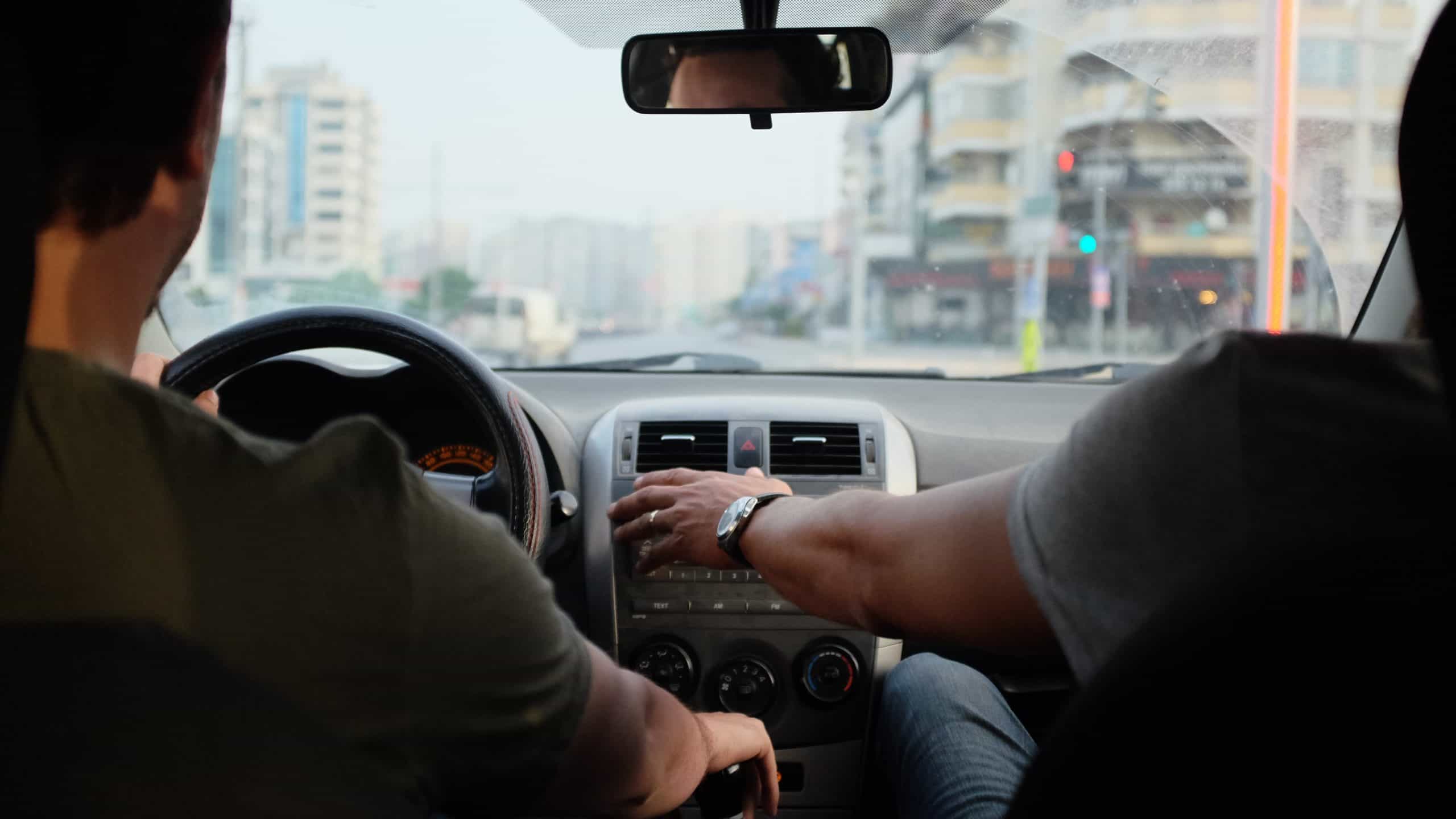 A Relater personality is people-oriented and likes to move through life at a slower pace than the rest of us. They might be a social worker, nurse, school teacher, or even a librarian.

“They’re going to be, for the most part, a cautious driver; a safe driver,” explained Dr. Elliott Jaffa, a behavioral psychologist based in Arlington, Va.

“They want to like you, and they want you to like them. So if I was a passenger in a Relater’s car, I might say, ‘Is it okay if I turn on the radio?’ Sure. Can I put on, let’s say, whatever kind of music they hate. They’re going to take a deep breath and say, ‘Sure, but please play it softly.’” 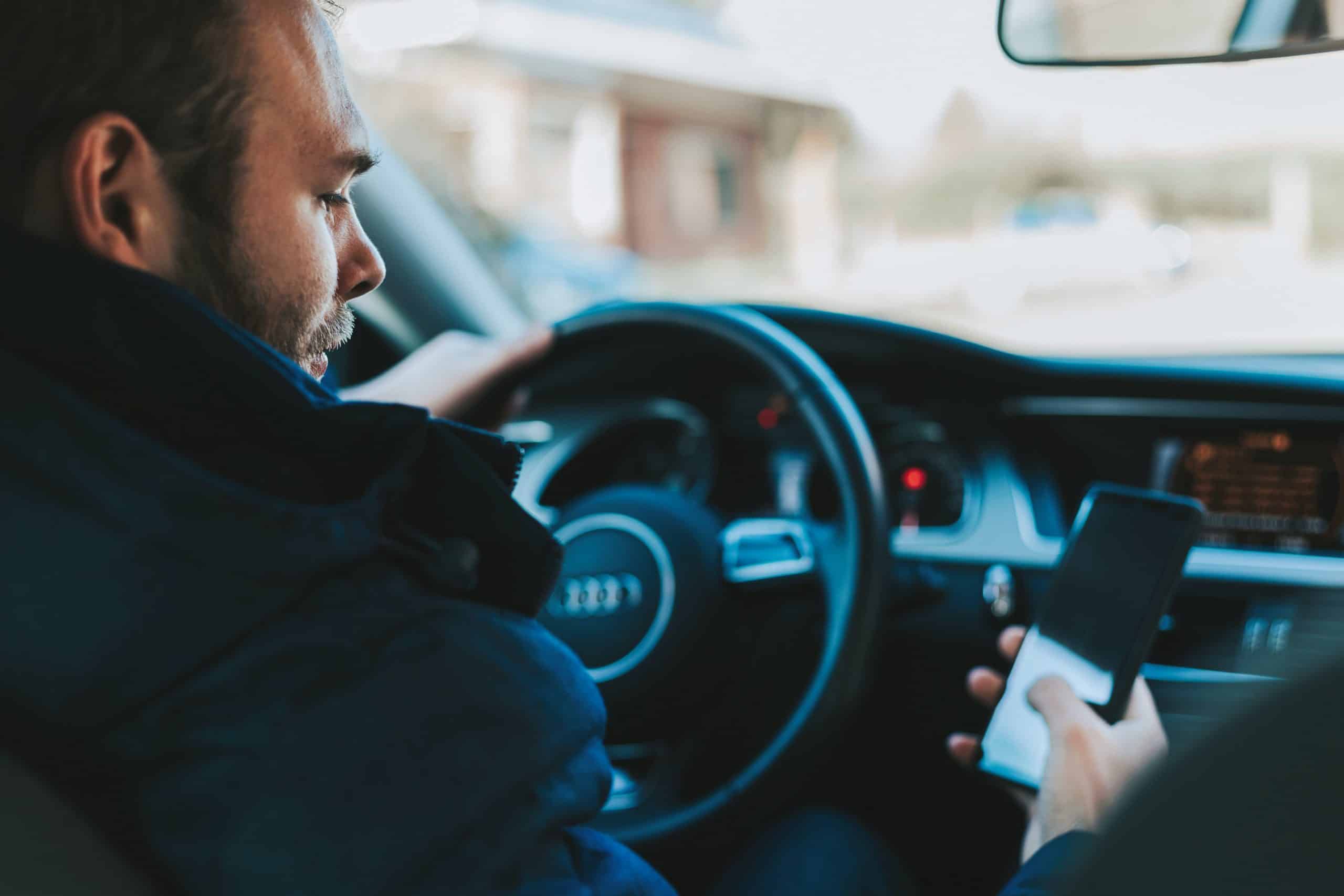 At the other extreme, a Socializer could be a VP of sales or marketing, a restaurant or bar worker, or in the entertainment industry. This personality type might have their radio come on automatically as soon as they start the car, blasting at maximum volume, according to Jaffa.

“This is the person that sings along,” he continued. “There might be some files on the [passenger] seat … There might be a cup still in the cup holder from coffee this morning, still with some coffee in it.”

A Socializer will likely drive with confidence, but may be distracted by their desire for constant conversation and stimulation, be that through onboard infotainment, food, or drinks. 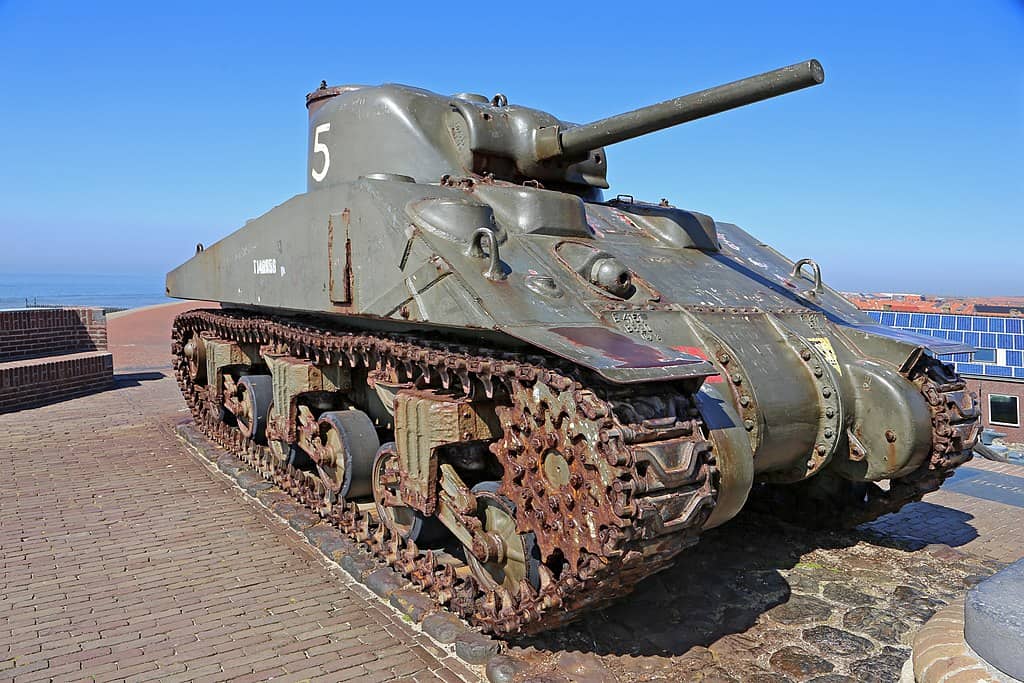 Driven by a need to control and achieve, a Director-type personality might be a CEO, a stock-broker, a self-starting independent consultant, or an ambitious journalist. A Director drives however they see fit in order to get the task at hand done. They’re confident and decisive behind the wheel.

“[This] is a person who, for the most part, probably drives fast,” said Jaffa. “They only have one radio station. It’s Frank Sinatra. And there’s only one song, and it’s called ‘My Way.’”

As Jaffa puts it, a Director personality drives a metaphorical Sherman tank. 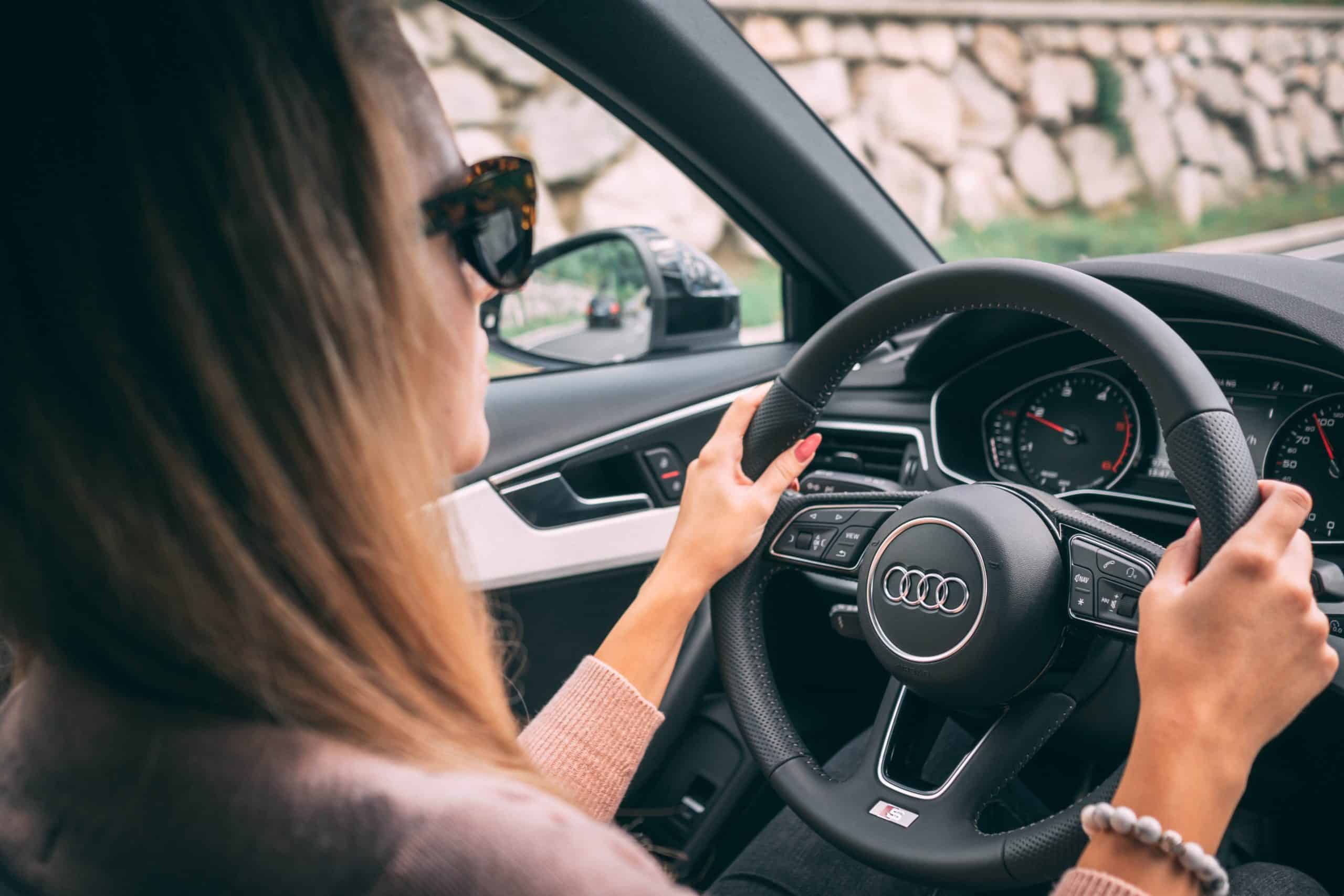 A typical, detail-oriented Thinker personality emphasizes content over style. They’re interested in efficiency, likes to work at a slow pace, and keep their emotions in check. A Thinker might be a statistician, a scientist, an engineer, a programmer, or an accountant.

“[A Thinker] drives carefully, and more safely than perhaps our Socializer,” said Jaffa.

Ask a Thinker about their commute and they might comment on how many miles to the gallon they achieve, rather than on how long it takes them, Jaffa explained. 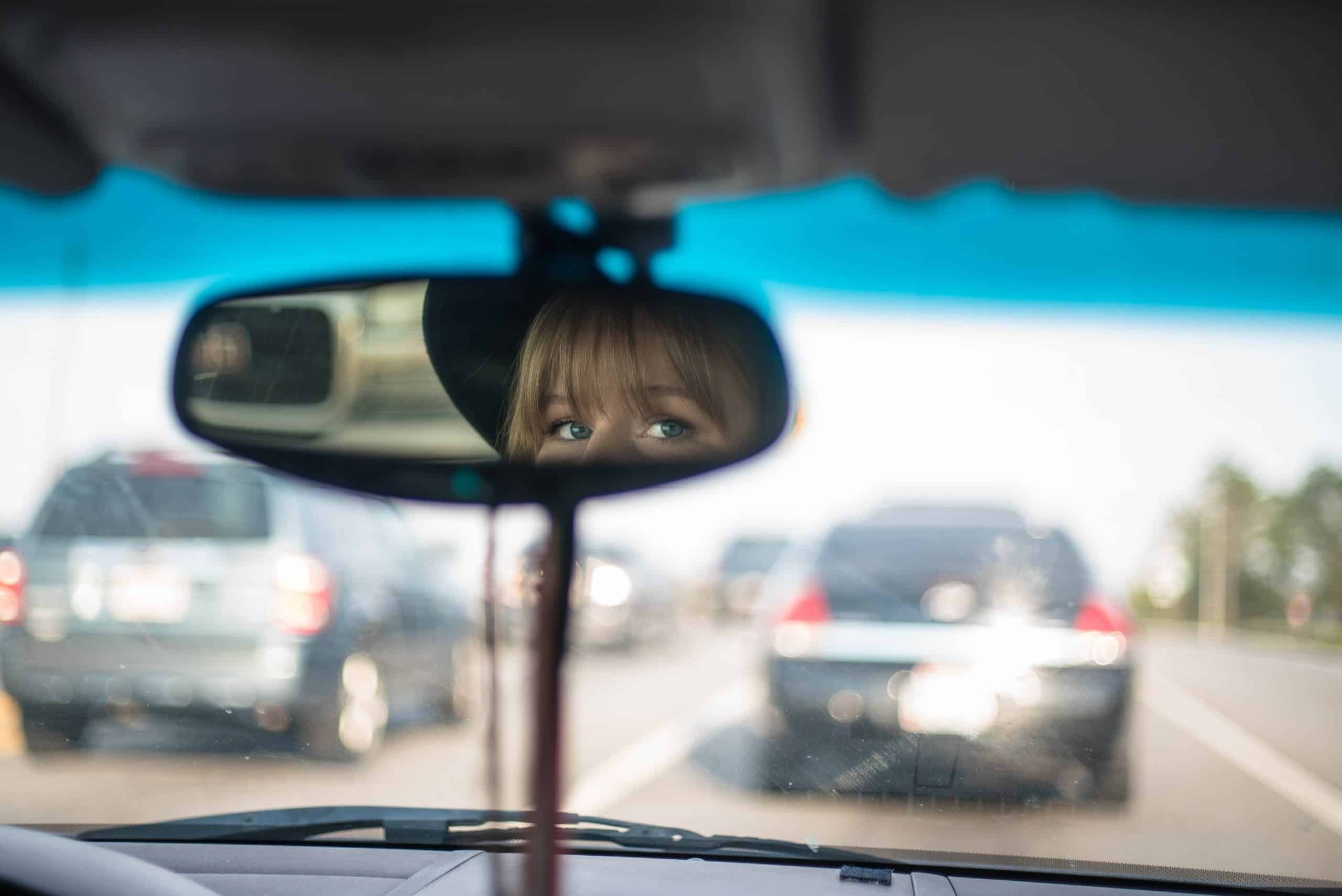 Many of us, knowingly or otherwise, express emotion through our behaviors behind the wheel. So someone’s style of driving might convey not only their broad personality type but also their short-term mood.

For example, one of my daughters will express anger by driving recklessly: tail-gating, brake-checking, and exceeding speed limits. Even more so if the person who she’s angry at is also in the car! A young male may drive fast or otherwise daringly in an effort to impress his buddies or a date. A parent may try to exude confidence and caution when transporting their children.

It’s common for taxi, Uber or Lyft drivers to modify their usual driving style when they have a fare aboard, in the hope of receiving positive reviews and increased business. Professional drivers like this may well revert to their instinctive style of driving as soon as their passenger disembarks. 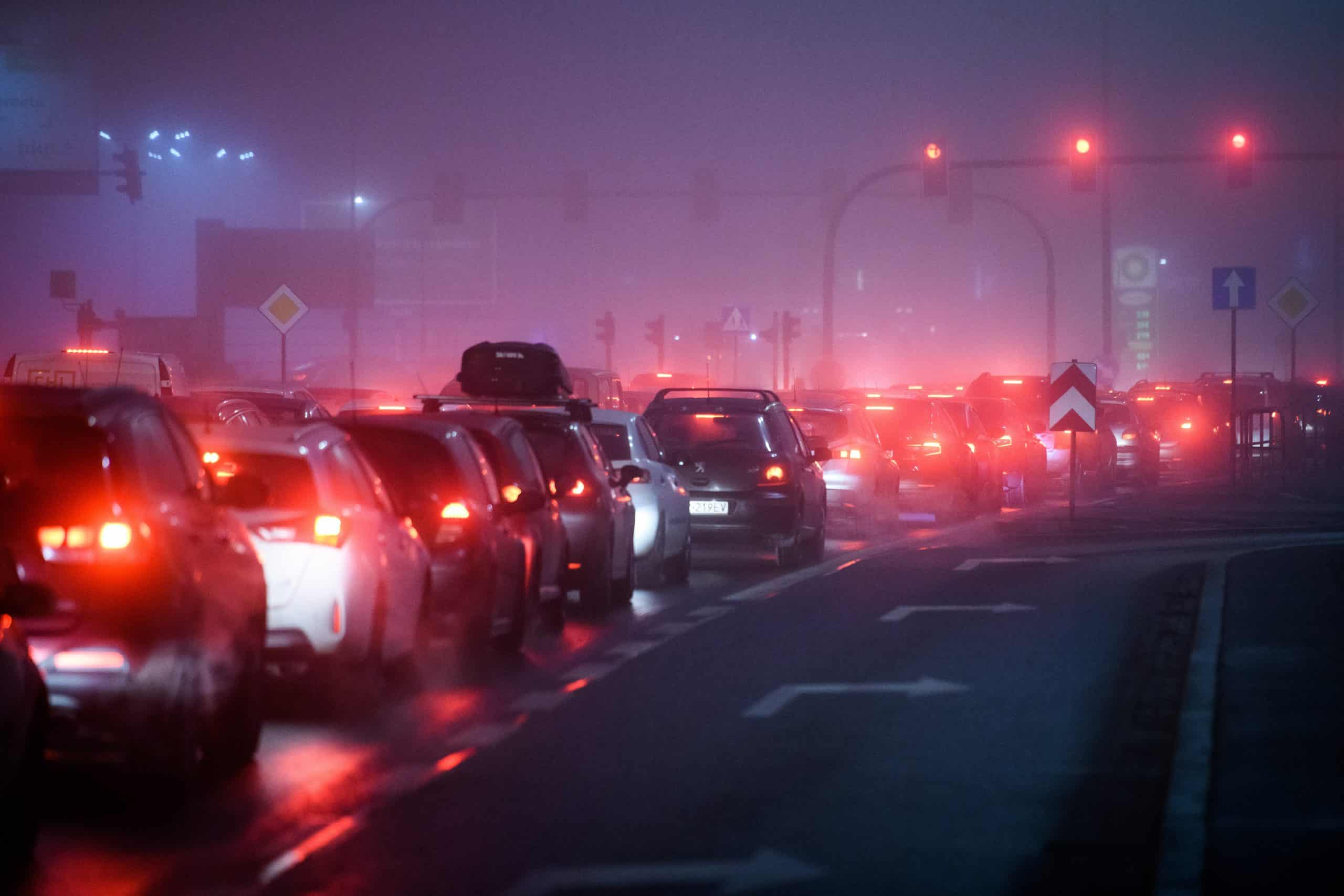 Many of us drive differently when we have passengers aboard. Sometimes, passengers can distract a driver with chit-chat, leading to unpredictable driving behaviors atypical for that individual. Conversely, some people will feel an increased responsibility to drive cautiously and safely when they have others aboard, especially if their passengers are loved ones.

Traffic or circumstance can temporarily veer a driver way out of their usual driving habits. The frustrations of stop-go situations, or the stress of running late, can make even drivers who’re normally law-abiding and cautious into horn-happy risk-takers.

People who’ve been in traffic accidents, especially if they were driving at the time, may be much more cautious behind the wheel than in other aspects of their lives. This can also be true of people who’ve lost loved ones in road accidents. Most drivers will proceed more cautiously, at least in the short term, following involvement in even a minor fender-bender. And just passing an accident scene can result in someone paying more attention to their driving, at least for a few miles. 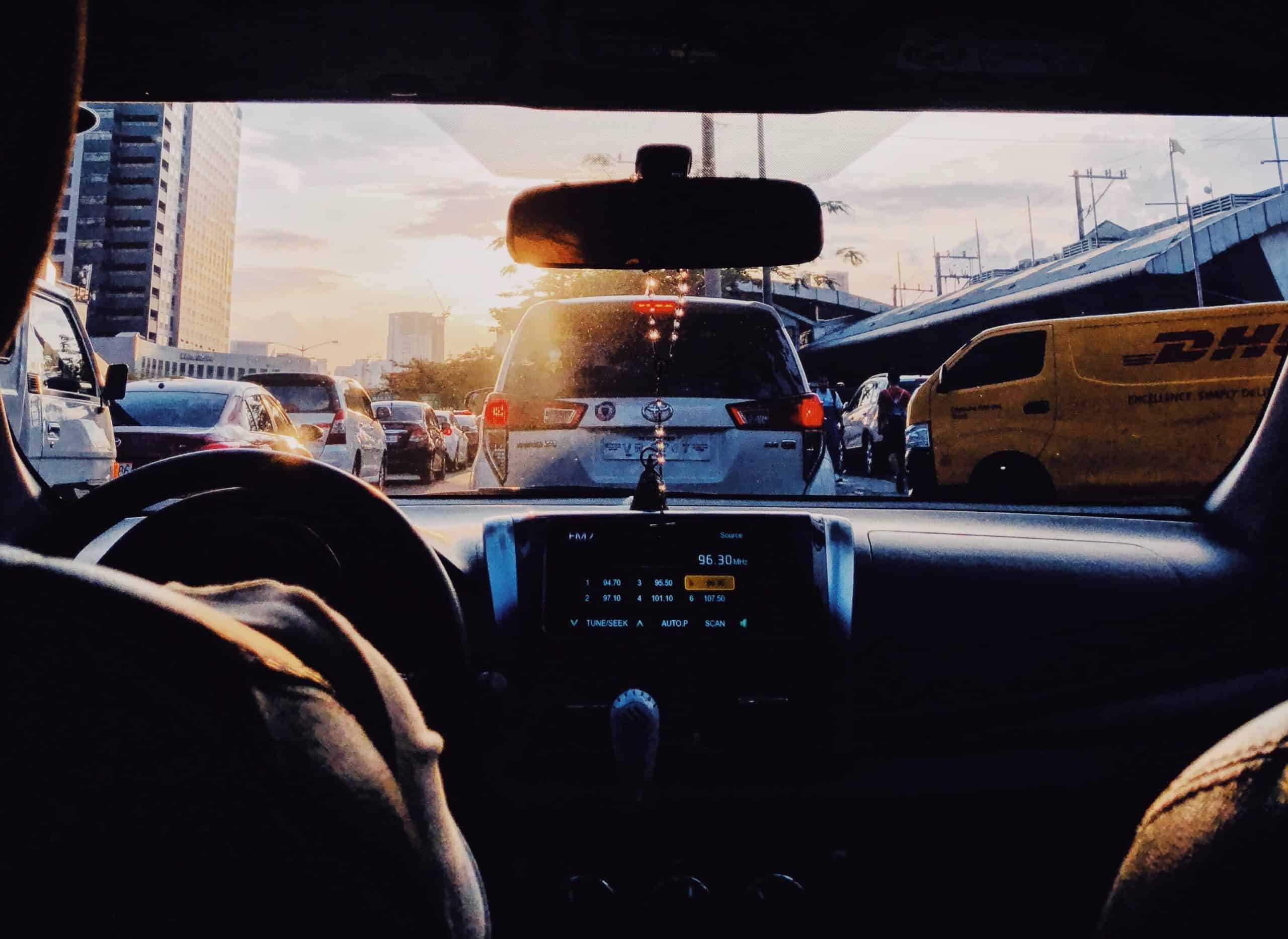 Jaffa asserts that only rarely will someone’s personality type be contradicted by their driving manner. That is, a generally timid person will seldom be a daredevil driver, and vice versa.

But there can be at least short-term exceptions. One of the nicest, most laid-back guys I know turns into a foaming-at-the-mouth monster in traffic jams. He’ll wear out his horn, tailgate to the point of actually nudging the car in front, and rant on about all manner of perceived shortcomings of the nation’s traffic and transport systems. As soon as traffic eases, he reverts to his easy-going self (though his passengers sometimes remain shaken for hours!).

Also, many of us feel a little emboldened behind the wheel, where we’re protected and anonymized by a ton of steel and glass. We may be much more inclined to flip-off another driver than we would be to make that gesture to someone face-to-face in a bar. We might lean on our horn if the driver in front doesn’t immediately respond to a green light, but change our demeanor entirely if that person jumps out of their car and confronts us.

Our personalities can even impact our choice of vehicle. That’s probably a whole separate article, but Jaffa offered examples for each of the four “Platinum Rule” personality types.

“Our Relater, for the most part, might drive a Hyundai or a Kia; a Camry or a Honda Accord,” he said. “You know, a nice car with the amenities and the safety features.” 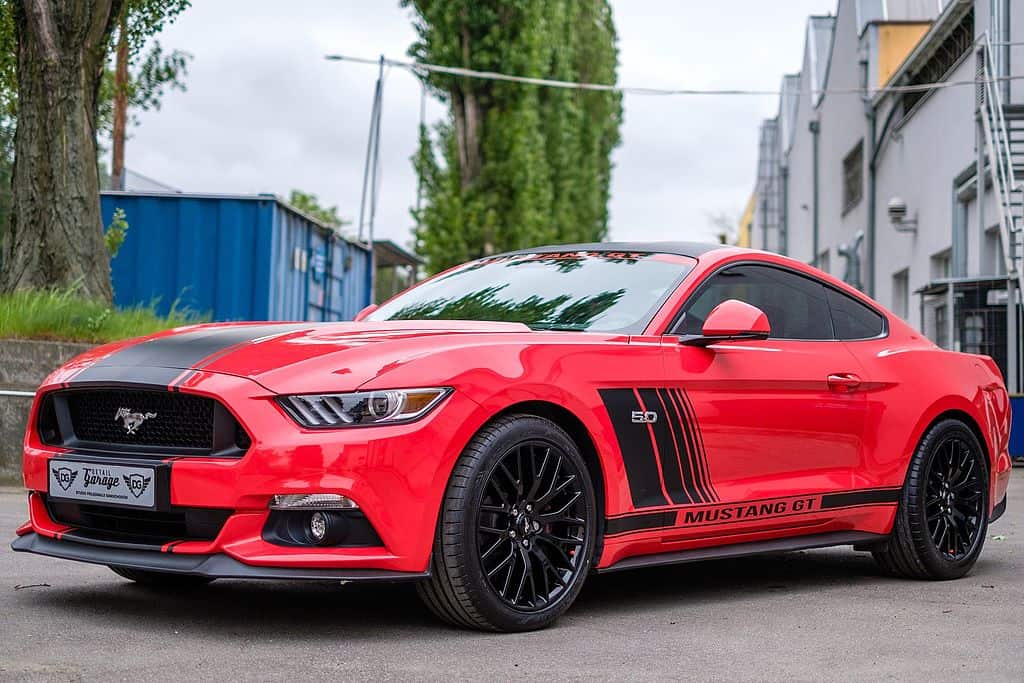 By contrast, a Socializer may drive sports cars – and probably in bright red. 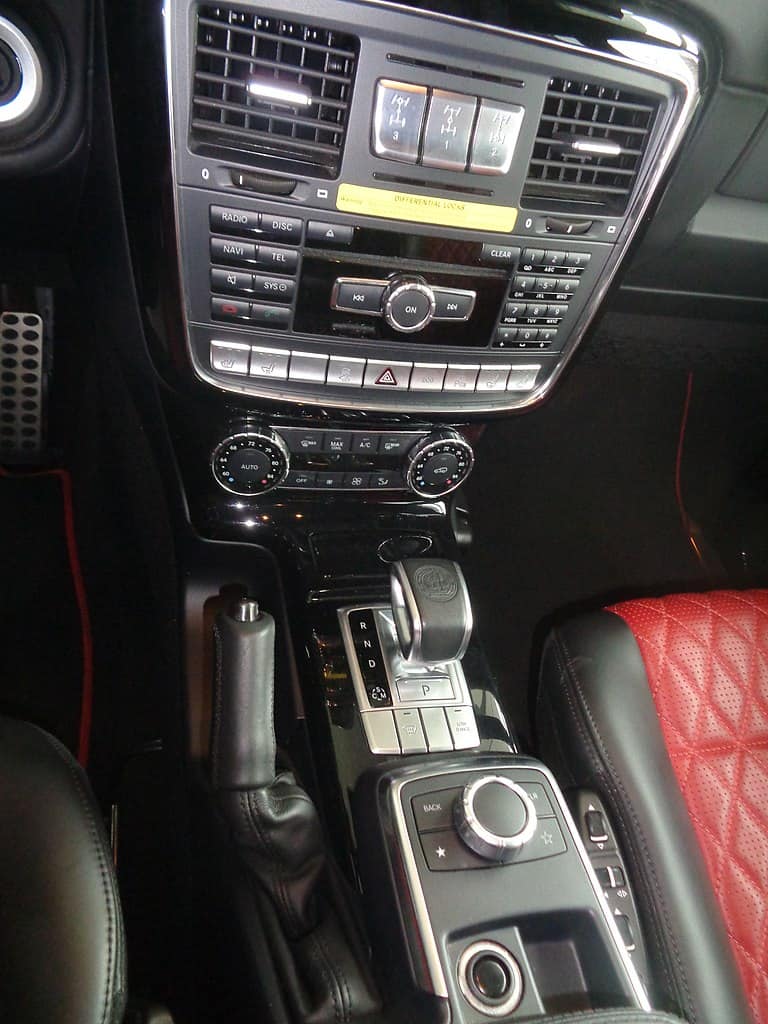 Whereas a Director-type might opt for a Cadillac, Mercedes-Benz, or Lincoln. “This person has the Mercedes, the high-end Mercedes – the one with every bell and whistle,” said Jaffa. “[Or] the Lincoln Navigator that sits up real high.”

The Thinker may be even more specific in their choice of vehicle, according to Jaffa. “This person probably can’t afford the Tesla, but probably drives the hybrid,” he said. “Or is probably going to drive whatever Consumer Reports tells them to drive.”

In conclusion, yes, you can probably take an educated guess at someone’s broader personality – or at least their broader behaviors – based on just riding in a car with them. Accordingly, if you chat with a stranger for a few minutes at a party, you might glean insights into their driving style. But there are always exceptions, be it temporary (such as in busy traffic) or permanent (as with accident victims).

So, did you recognize yourself or anyone you know in any of the above? And which personality types and related driving mannerisms did we miss?


10 Best Ferraris Ever Made (And 10 Of The Worst)
GM’s Buckle to Drive System Aims to Keep Motorists Belted an...
Need A Girl Car For Yourself Or Daughter?
13 Fastest Lamborghini Models of All-Time
The Compelling History Of The Dodge Dually Pickup
Off-Road Hypercar: Bugatti Chiron TERRACROSS Concept