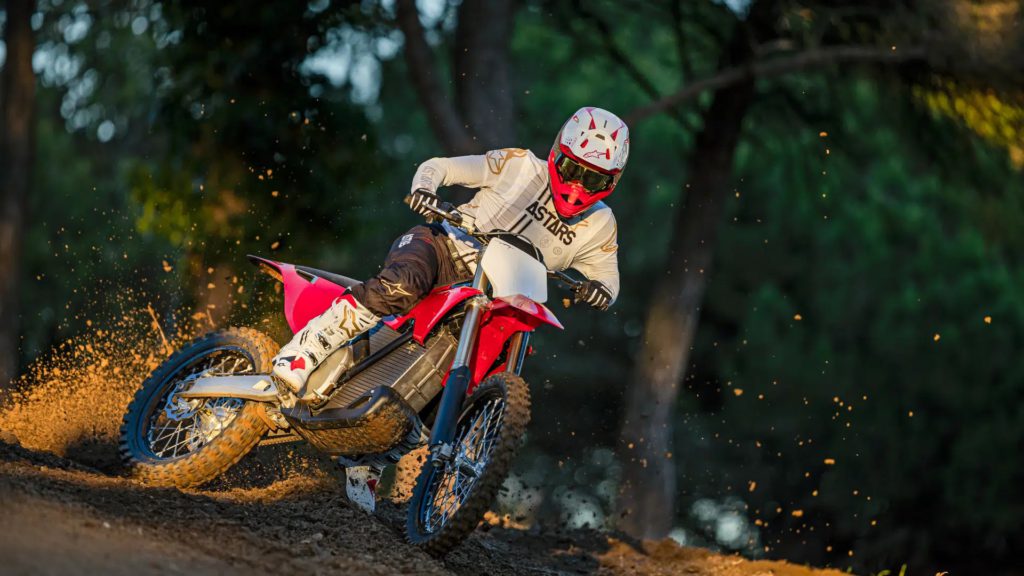 Swedish motorcycle builder Stark Future wants to prove that electric power outperforms gas “in every single way.” Will the Stark VARG ev dirt bike live up to those goals?

VARG is Swedish for “strong wolf.” Building the electric dirt bike, it looks like the company kept that image front and center. The company started with the idea to create not just the best electric off-road motorcycle but the best off-road bike on the market.

According to Stark Future CEO and co-founder Anton Wass, the VARG addresses a critical need: to catch motocross up with the times.

“It felt like motocross was going backwards while the potential for innovation with electric mobility is going quickly forwards,” Wass said. “Our motivation was born out of frustration with the scene and the need to contribute something that would help our world and our surroundings. It’s been a fantastic journey so far, and it’s exciting to see how the Stark VARG had exceeded our expectations.” 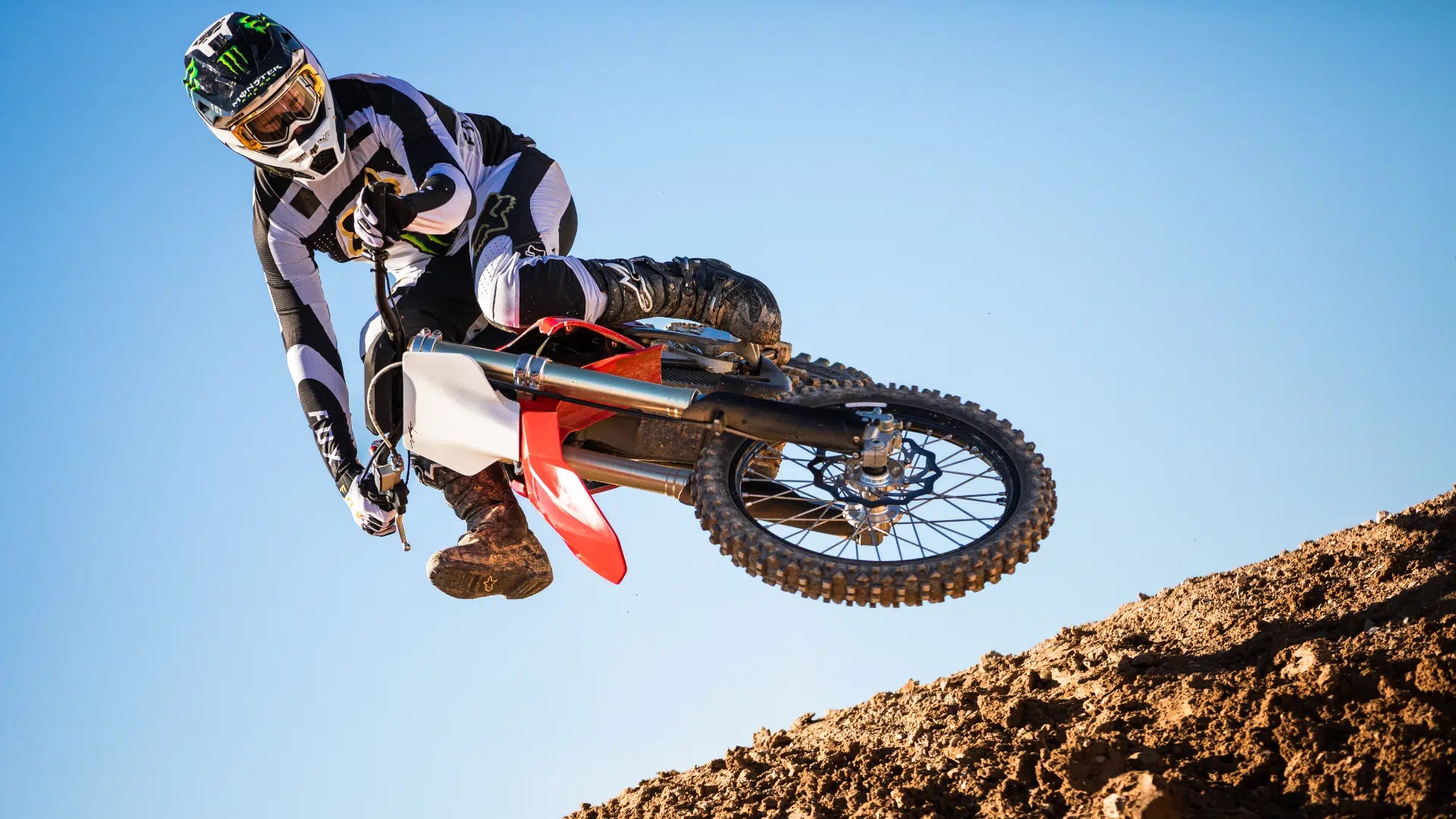 How did the VARG exceed expectations? Consensus holds that the 242-lb. bike cranks out 80 hp — according to Stark, that makes it the fastest motocross bike on the market. Compare that to the KTM 450 SX-F (the 2021 Motocross Grand Prix championship winner), which throws down around 65 hp and weighs just 22 lbs. less than the VARG. 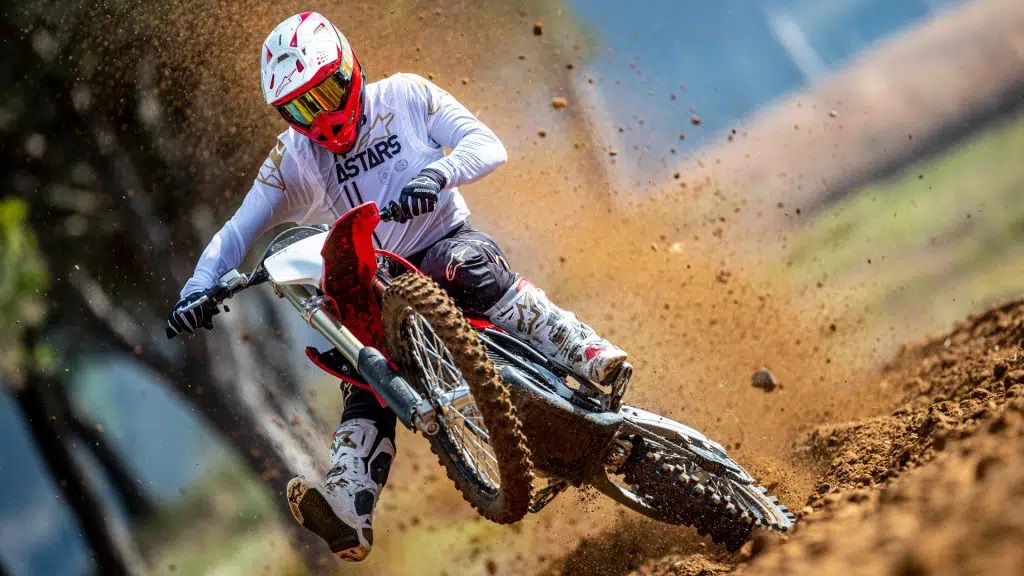 “When I first jumped on the Stark VARG, the very first impression was from the outright performance,” he told Electric Cycle Rider. “It was much more than I expected.”

He went on to call it a “real motocross bike” and stated that riding it on the track felt “awesome.”

That’s probably thanks to some key innovations, as much as the machine’s pure output. The company readily points out that the bike is 30% more powerful than any 450cc MX bike out there. It also uses the motor as a stressed chassis member, which helps forego excess material to create a lightweight frame. By process, the electric platform allows the company to omit other bodywork and components, like a fuel tank, radiator, etc. Finally, a carbon subframe also helps cut weight. 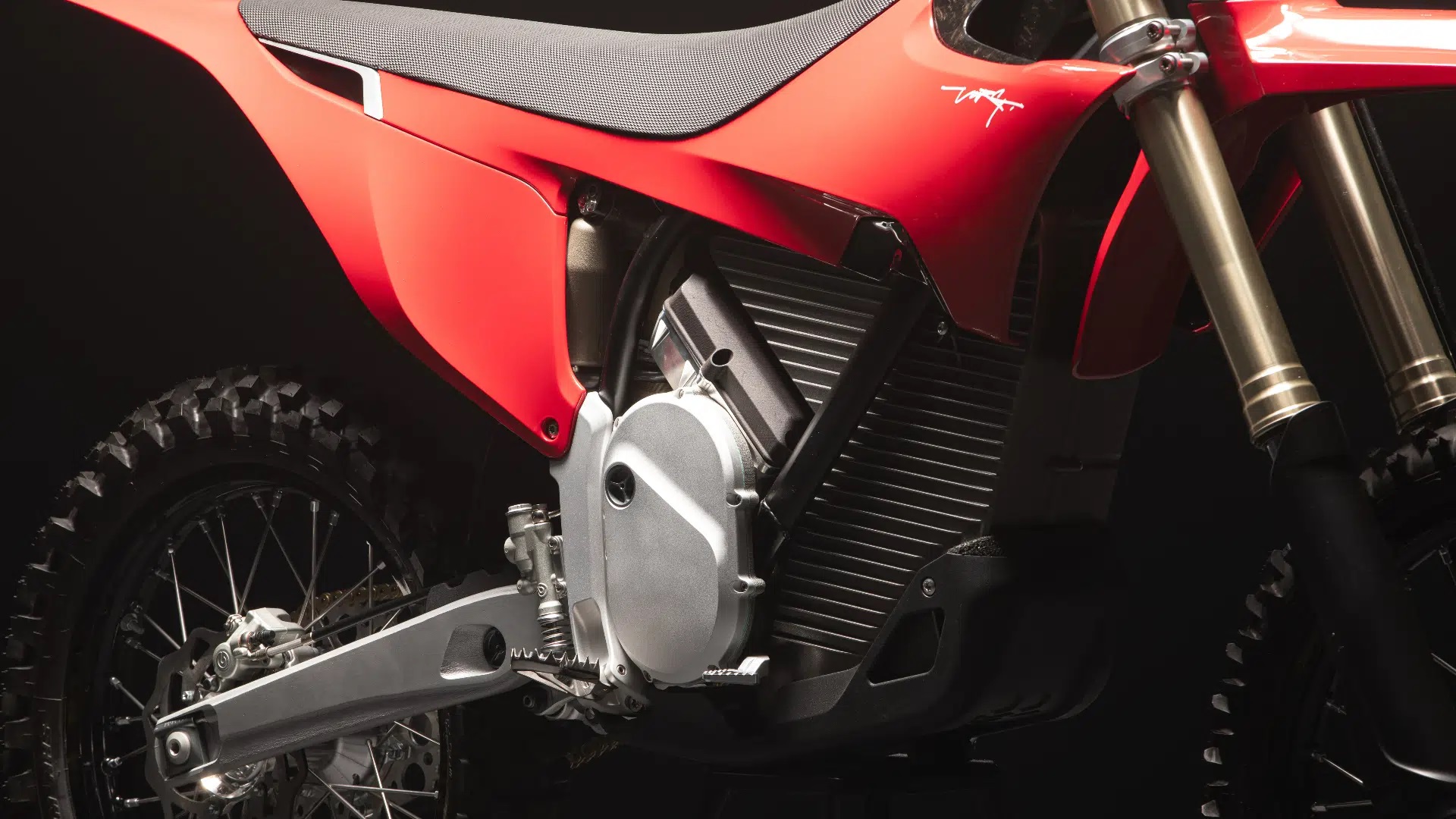 Kayaba (KYB) handles the suspension duties with 12.2 inches of travel front and rear. It’s configurable for rider weights between 143 and 220 lbs., at no charge from the factory.

How far can the VARG run? Stark says the bike can handle a considerable 6 hours in enduro/trail conditions — a benchmark it says meets its goal of keeping up with a full tank of gas. A full charge takes 1-2 hours.

The Stark VARG starts at $13,000 MSRP. If you don’t need that much bike, the company will also offer a 60 hp max output (which still rivals most 450cc gas bikes) variant for $11,900. Unfortunately, you’ll have to wait a while to wring the throttle — Stark currently estimates the VARG’s delivery date to be late September 2022.

Check out the full specs and find ordering info at Stark’s website.

It looks like the wait will be worth it!


The 2018 Kawasaki Z125 Pro brings the fight to the Honda Gro...
Polaris Electric Ranger: First Peek At The Future of UTVs
AutoWise E-Moto Guru Weighs in On The State of The Industry
Volvo Concept Recharge: A Manifesto for Battery Powered Vehi...
Top 10 Motorcycle Rain Gear Outfits That Will Keep You Dry!
10 Best Motorcycle Phone Mount Products On The Market!