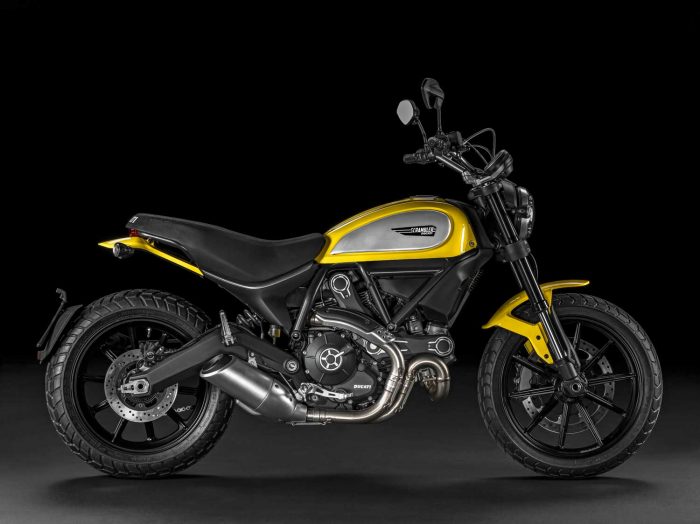 We’ve covered a lot of custom motorcycles over the past few years but now we’re going to look at the best retro naked bikes that the factories offer. While it’s all very noble having a custom garage take your beloved back to its roots with a brown leather seat and the unnecessaries removed, every major brand has got something of its own to offer up, something with modern day gadgetry to compliment the faux-vintage style. Here are 7 of our current favorites!

This isn’t an edit, it’s just a fact: the Ducati Scrambler isn’t getting a mention here. It’s received a serious amount of press over the last year – to the point that even someone with no knowledge of motorcycles can use it as a stock answer. It’s a great bike though but for this list, we want to widen the field and explore other possibilities.

The 7 Best Retro Motorcycles On Sale! 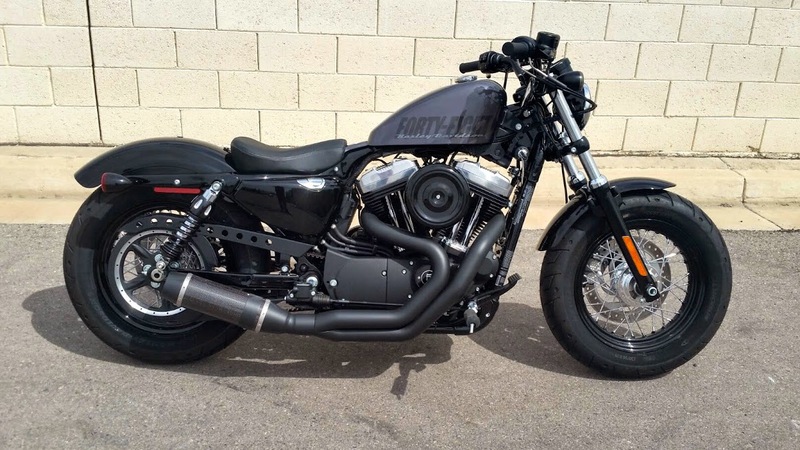 Granted, it’s probably not the ideal choice to follow on from my little Ducati Scrambler quip above but when talking about retro and naked, the Forty Eight is a top list mainstay. It’s not going to win any major prizes for performance but it does fit the criteria for both ‘retro’ and ‘naked’ without compromising its heritage. It is exactly what it is: a vintage bike that has continually been upgraded and adapted for the modern rider. And because of the model’s longevity, parts are widely available, dealerships are all over the place and getting the most bang out of your buck is not an uphill struggle. Love ‘em or hate ‘em, the Harley Davidson Forty-Eight is a classic example of a retro naked machine. 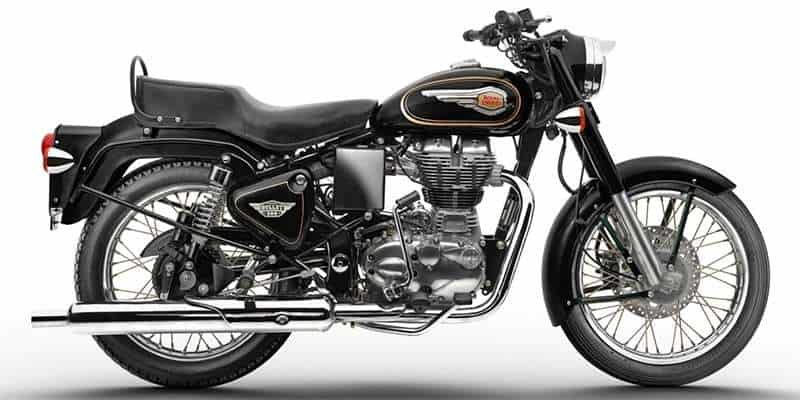 The Royal Enfield Bullet is less of a retro bike and more of a vintage motorcycle that just happens to still be in production. However, for those who like their retro experience to be as authentic as possible, then the Bullet 500 EFI is the weapon of choice for you. With roots that go back all the way to 1932, this modern incarnation of an old classic features Electric Fuel Injection, a modern braking system, and even an electric starter – how’s that for advanced tech? As far as “new motorcycles with old-school heritage” go, you can’t beat the Royal Enfield. However, they do require more maintenance than the casual rider can care to give, so that’s why we haven’t rated this stunning single-cylinder beast any higher. 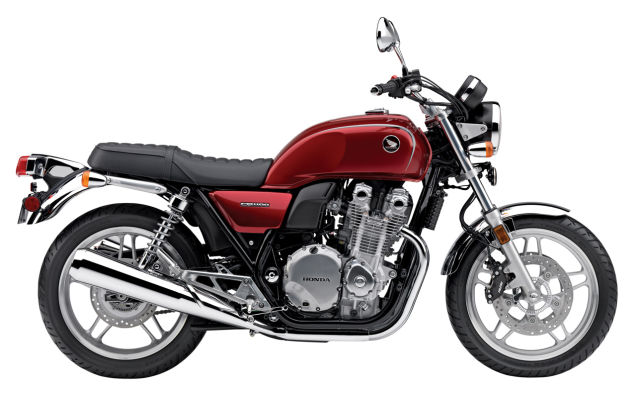 Dubbed by Honda as a ‘modern classic’ it’s hard to overlook the CB1100 Deluxe. It’s the perfect evolution of the CB range with more than a few nods back to the golden era of motorcycling: featuring an air-cooled, 1140cc in line four engine promising modern day power and performance twinned with classic aesthetics. Like a good retro motorcycle should, it’s got a round headlight, and it’s got more than a touch of chrome on it, so what more could you ask for? More power, probably: it only boasts 88 bhp but that’s not so bad, especially when you throw Honda’s asking price into the mix. They retail for around $11,899, which is a small price to pay for a competent and reliable motorcycle wrapped in an elegant finish. 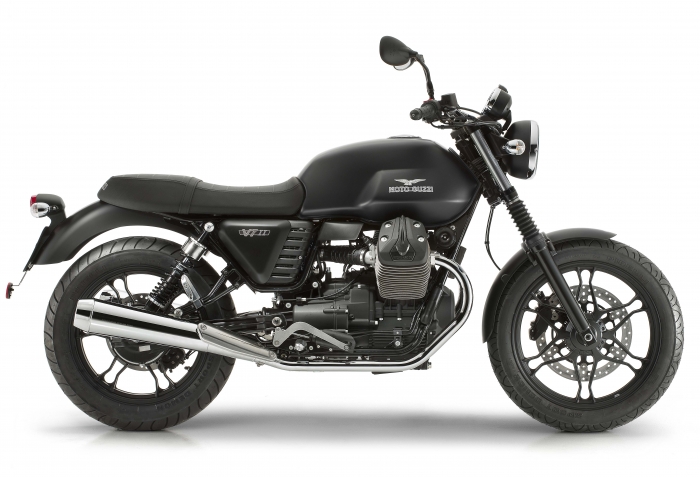 Our opinion of this bike changes depending on who we’re talking to. If we’re chatting with (or about) someone who owns one, we try and find as many faults with it as we can. If we’re just chatting around the office or talking in confidence, we’re a huge fans. The Guzzi V7 has attracted a little bit of a fashion following, it’s solid, looks the part and has the slightly more mystical* Moto Guzzi name written on it but even despite its ‘indie’ fame it still didn’t receive the press it should’ve done. It’s got ABS, traction control (for some reason) and six whole gears for your riding pleasure. And then there’s the best part: it’s priced at a mere $8990 for the basic model and not much extra for the ‘Special’. It even has a ‘racer’ model but that’s probably a little ‘too much’ for the general population…

*Because Honda is just too mainstream 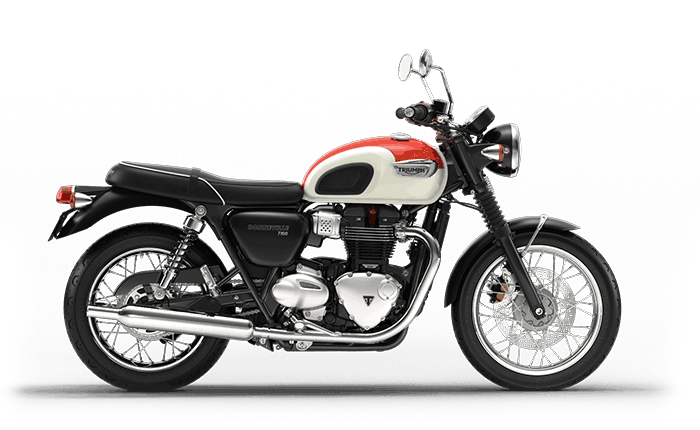 Arguably one of the most famous retro motorcycles, the Triumph Bonneville is an object of desire for all right-minded motorcyclists. These days, however, there’s more to choose from than just the classic T100 and T120 families. Today, you can also grab a Triumph Bonneville in a more advanced Thruxton configuration, a cruisy Bonneville Speedmaster model, the rebellious new Bobber-style, the upright Street Twin, and cafe racer inspired Street Cup model too. If that wasn’t enough, Triumph also offers bolt-on mods that can transform a stock Bonny into a flat-tracker or fearsome scrambler. Unfortunately, Bonneville’s don’t come cheap. But who cares about the price tag when you’re riding a bike that can trace its lineage all the way back to 1959? 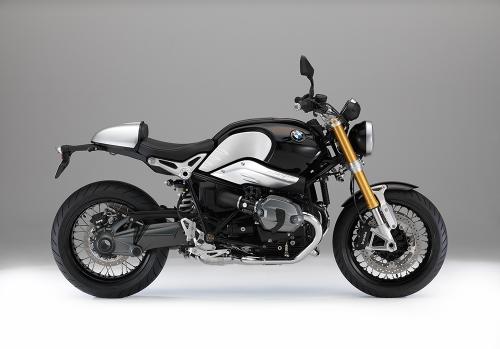 More a modern classic than a retro naked but who really cares? The R NineT is a gorgeous retro motorcycle with more than enough power to satisfy anyone. It comes with a bullet proof air cooled, 1170cc, 110 bhp boxer engine, complete with ABS, decent suspension and brakes and more onboard tech than you could ever want or need. It’s not surprising that the R NineT will be the base of BMW’s upcoming Scrambler effort, which is only good news because it means that the R NineT will live on for a little while longer. The price is a bit of a hiccup at around $14,900 but it’s a BMW; it’s going to live forever. 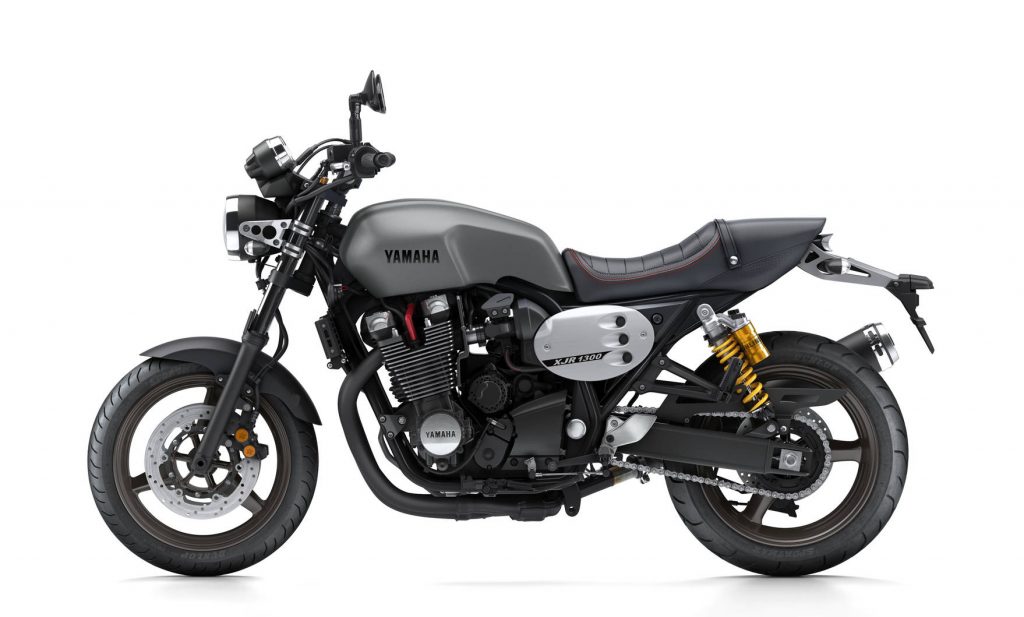 Of course, Yamaha had to be at number one here, after all the effort they’ve put in with their Sports Heritage range and their awesome Yard Built venture. And while Yamaha have a lot of retro naked models to offer (namely the SRs) it’s the XJR 1300 that wears the crown as the best retro motorcycle here. Why? Because it takes it’s inspiration from the late 70s, has a look that’s both retro and modern at the same time, has a quality 1251cc engine and more than enough bhp for the average rider. On top of that, the Sports Heritage range makes for easy customization (in the form of bolt on parts) and you can turn it in to whatever you want to. It’s also a steal at a mere steal at around $13,500 – or at least it would be if it was available in North America… which could happen in the near future!