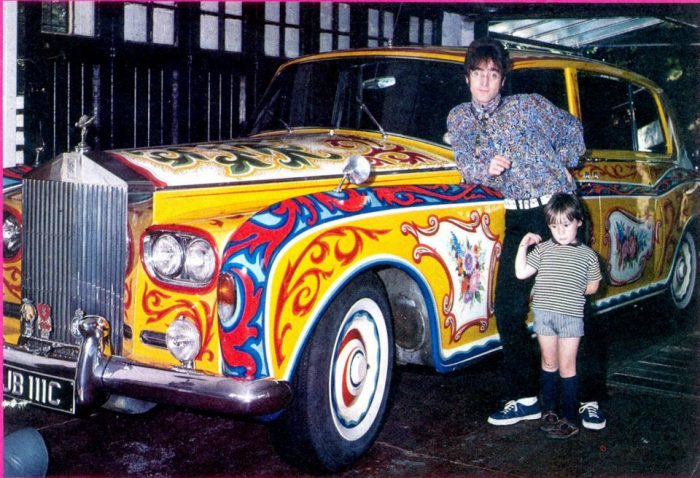 People are quirky, celebrities doubly so. They can express themselves through their clothes, music, personal hygiene, and the cars they drive. Here are 7: 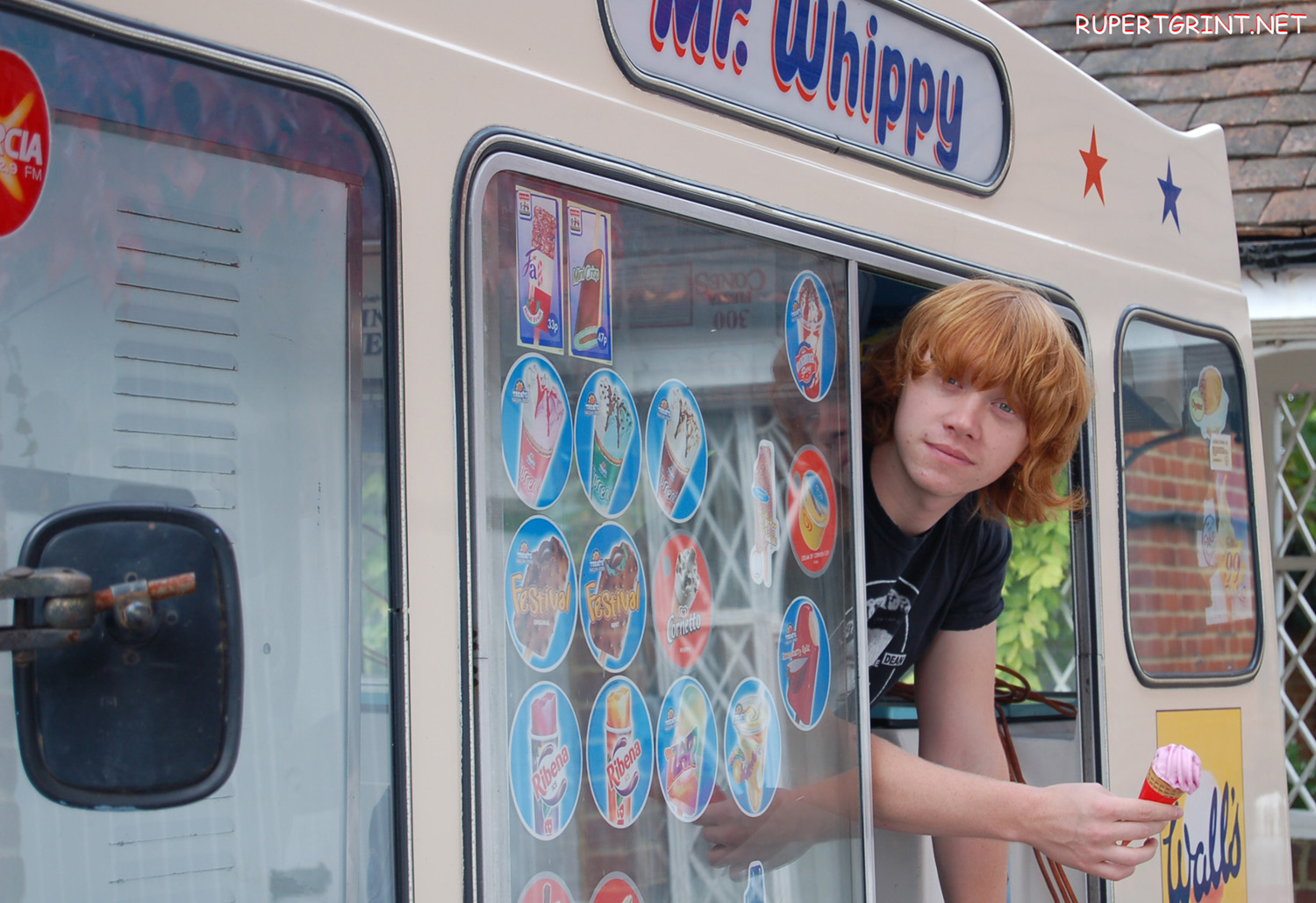 We all remember the redheaded Rupert Gint who was pretty much a bungles his way through most of the Harry Potter movies, but then ends up with Emma Watson (WTF?). Anyway, Rupert had a lifelong dream of owning an ice cream truck, and when he was able to, he purchased a second-hand unit and starting driving around handing treat to his many(?) fans. A some point it occurred to him that this was all a little creepy so he sold the ice cream truck and bought a late model Ferrari Testarossa – which translate to Red Head in English. 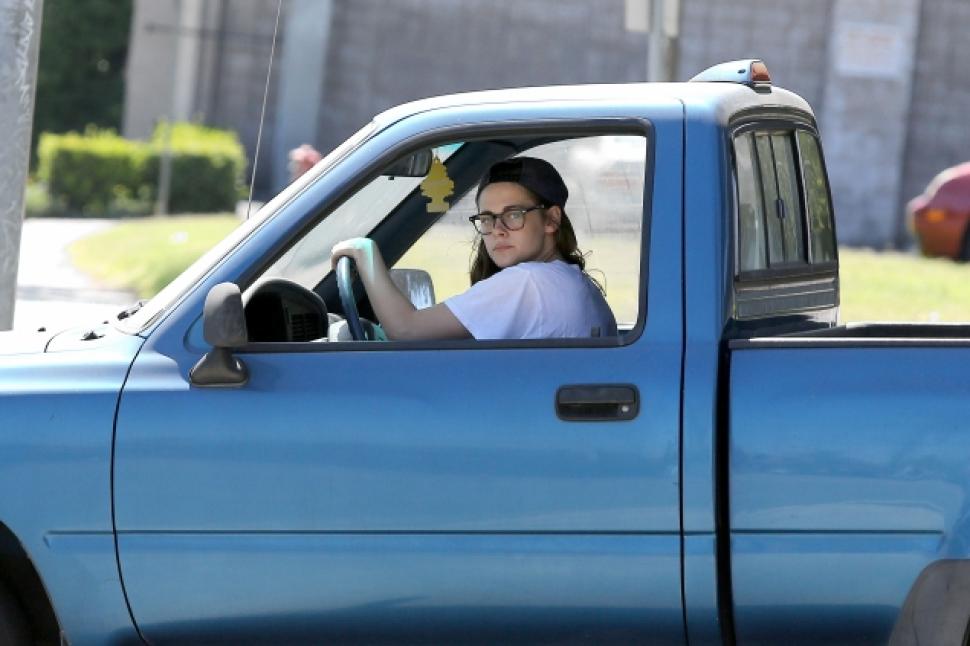 When Twilight Saga actress Kristen Stewart was spotted driving this old Toyota pickup around Hollywood, she explained that it belonged to her mom (her normal wheels seem to be a Mini Cooper). Nice dodge, but you’ve made a few million dollars, can’t you buy your mother something nicer to drive? 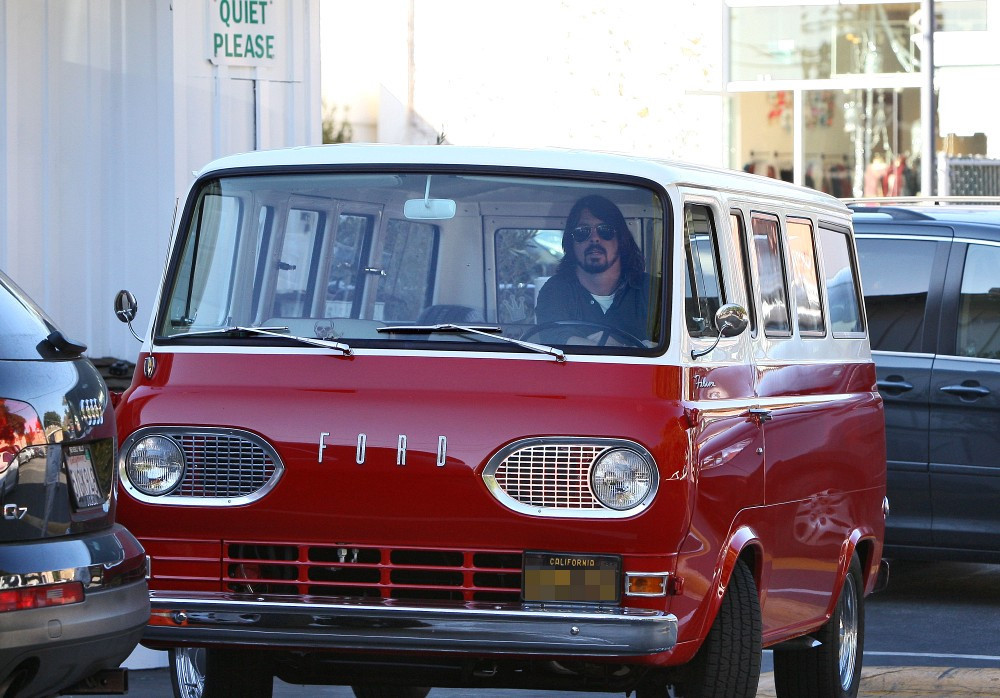 We know what a devoted husband and father the Foo Fighter front man is. Which makes it strange that he drives around in one of the most dangerous vehicles ever built – the Ford Econoline van. As with every car of the same era, there were no airbags, and some cars didn’t even come with seat belts. But there are two major design flaws that make it so dangerous. The engine and driver are both positioned above the front axle which actually makes the van tip forward, off its back wheels, in a panic stop (unless the factory 165 lb counterweight is still attached, but then …). The other is that it’s what’s called a “forward control” vehicle in that again, the driver is sitting over the front axle and the engine sits under a cover next to him. For someone who needs his feet to do his job, you’d think he wouldn’t put them in the position of being a human “crumple zone”. 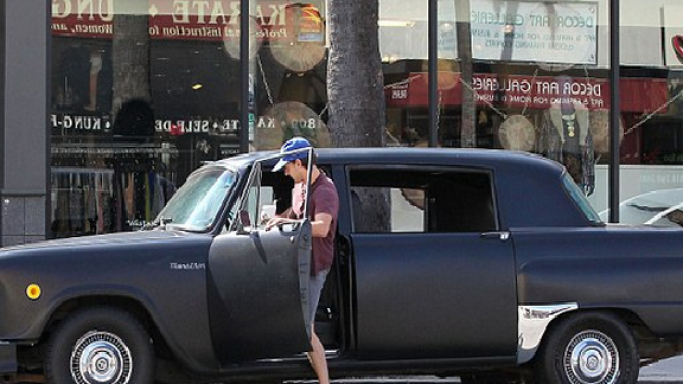 How can you spew as many pollutants out of the exhaust and take up the same amount of parking space as a old truck, but still call it a car? You buy yourself a Checker Marathon., like Shia Labeouf. His appears to be the less common limo version (sort of like today’s Town Cars) versus the more prevalent Checker Taxis you see in older movies. The personal touches he’s added iclude flat black paint and an interior recovered in calf-skin leather (he must be an animal activist, too!). 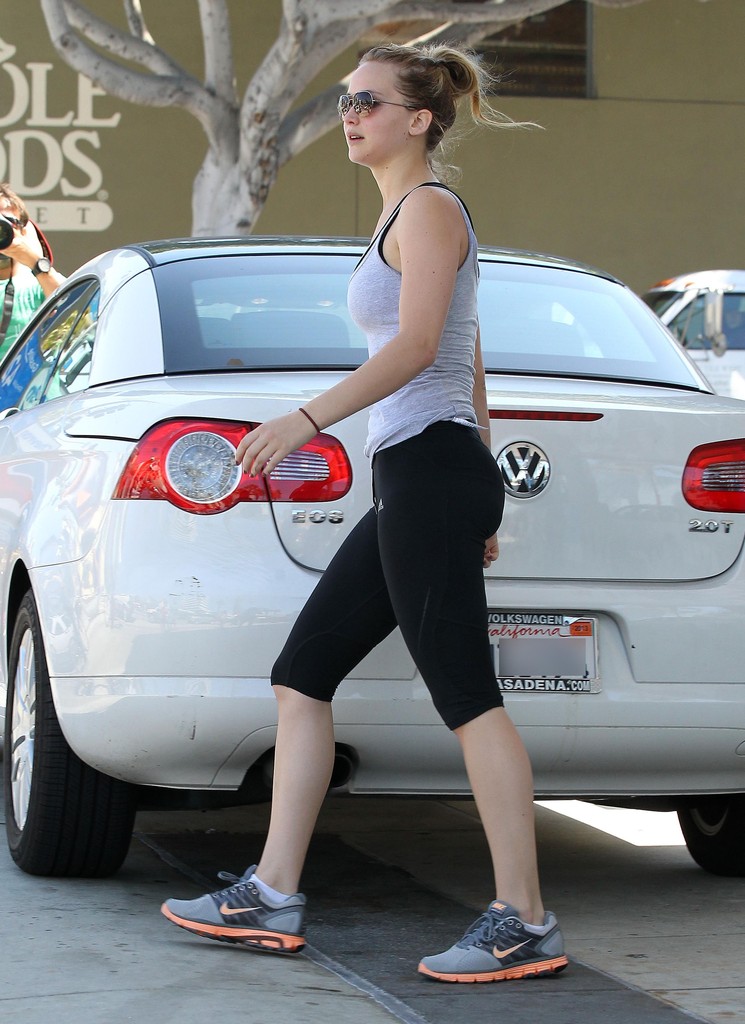 Not a weird car, per se, but sort of a weird car for someone who made $52 million last year and $34 million the year before. Yes, we’re all aware of her mantra that she’s not out to impress anyone, and maybe it’s really true, at least as far as her car goes. The Volkswagen EOS is incredibility practical for LA. Top down on a sunny day, top up on a hot or rainy day. Park anywhere and no one is going to mess with your car and it doesn’t require weekly maintenance from Giovanni and Antonio. Maybe this one’s not so weird. 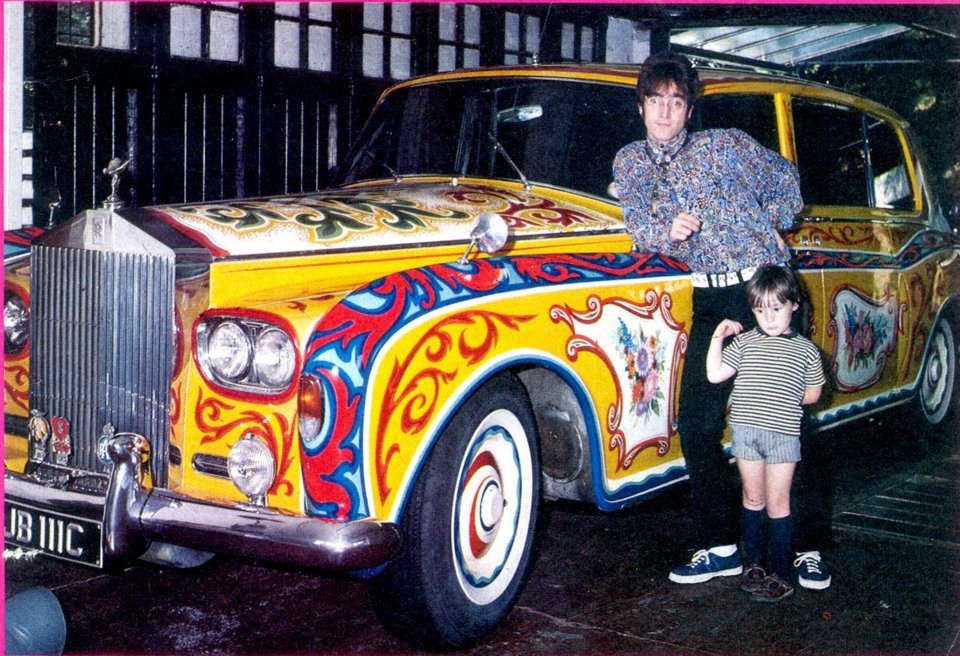 On June 3, 1965, a brand new Rolls-Royce Phantom V was delivered to John Lennon. The car was 19 feet long and weighed three tons.
Soon after, John had the back seat converted to a double bed, and added a television, refrigerator, and telephone. A “floating” record player (with perfect balance so it could be used without being effected by stops and bumps while driving) was also fitted inside. An interior and exterior sound system was included. Ringo Starr suggested to John that he should have the car painted in psychedelic colors. It was painted all yellow first, then hand painted with bright blue and red flowers and psychedelic designs by a Dutch group called “The Fool” for $4, 200, that’s $30K in today’s money. 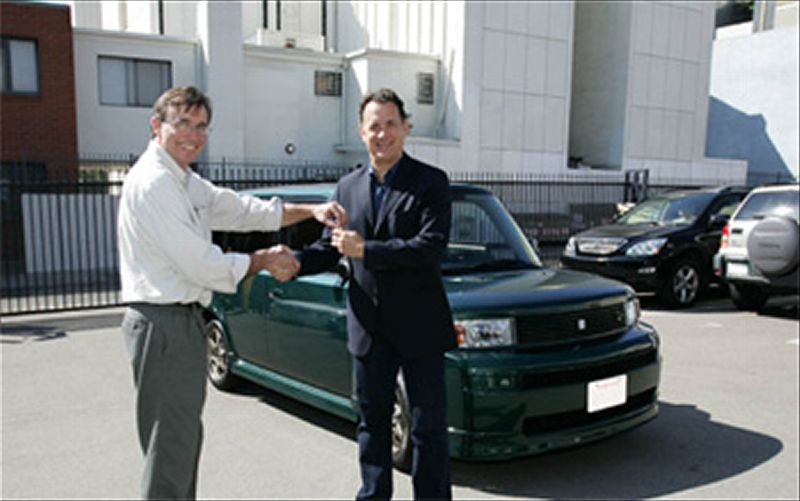 Tom Hanks is a liberal’s liberal – he always puts his money where his mouth is. Back in the day, before there was even a Tesla Roadster, Tom determined that she should be driving an EV. He turned to a company known in the industry for their conversions, but it was his choice of vehicles that was so strange – a Scion xB. First, the xB was targeted at drivers younger than his son, so if you didn’t recognized him you’d think he’s just some weird old guy trying to act young. What was wrong with a Corolla or a Camry or even an Accord? I guess we’ll never know.


10 Best Cars for Tuners
Oddball '57 Chevy Glory: 3 El Morocco Chevys Hit Auction Blo...
The 6 Most Underrated 90s Cars And 10 Of The Weirdest!
Extremely Rare "A" Scheme '69 AMC Hurst SC/Rambler for Sale ...
8 Awesome SUVs You Will Never Be Able to Buy in the USA
69 Pontiac GTO Resto-Mod