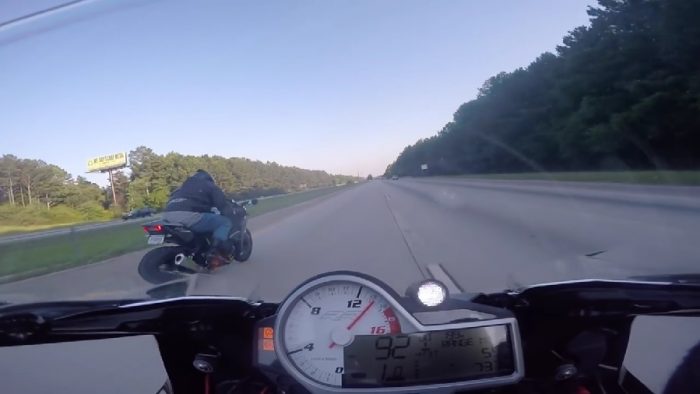 If you’ve ever wondered how a Kawasaki H2 vs BMW S1000RR showdown would play out, then take a look below, because a couple of brave souls have taken their egos to the streets and filmed it for our viewing pleasure.

There it is: the Kawasaki H2, much ado about nothing? Well, if this video is anything to go by, then ‘maybe’. It gets pretty smoked by the BMW S1000RR on numerous occasions from different rolling starts but there are far too many variables to call this a ‘definitive’ result – it’s worth a watch though, especially if you’re currently in the market for a new sportsbike…or are currently on the waiting list for the H2.

The H2 has become a stock answer for many keyboard warriors over the last few months, but this video pretty much invalidates anything they’ve ever said… The source of this video has said that this H2 has been modded with an aftermarket silencer, new ECU software and a PCV valve, so it should thrash the BMW, right? Well, not if you put a lump of a rider on it, with absolutely no ambition of experiencing the top end capabilities of his machine. 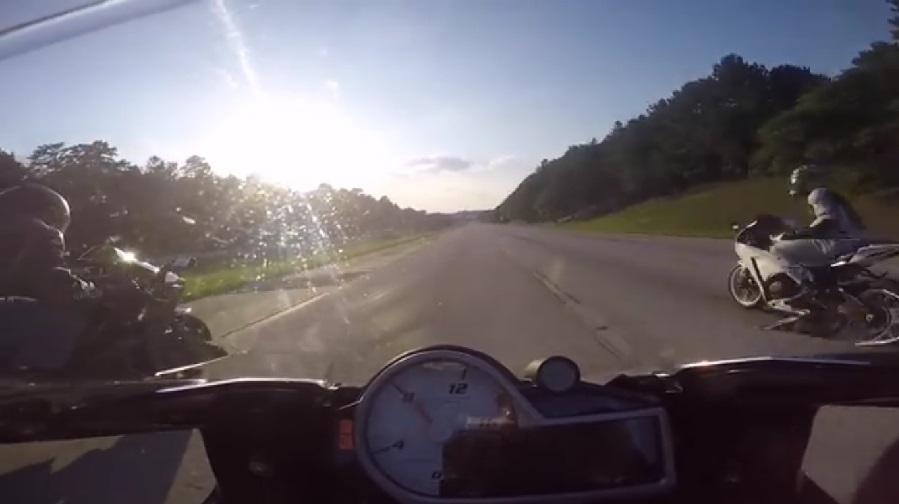 In trying to find a solid defense for the Kawasaki’s lackluster performance, (which  isn’t as disappointing as the Honda RC213V -S!) we’ve found a reason for its undoing though: only a small percentage of riders will ever be able to experience what it’s capable of, so for the price, it really isn’t worth the dollar – especially, when BMW is mass producing the S1000RR for a far more wallet friendly price.

Not convinced about the BMW S1000RR’s victory? Check it out battling against a Bugatti Veyron Vitesse instead!