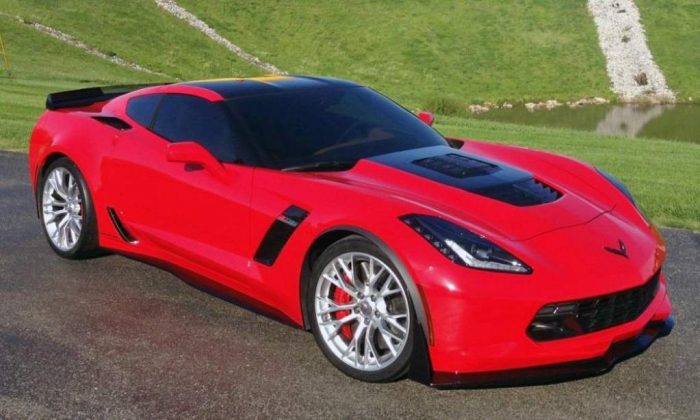 Ridiculous power outputs are hot in the world of the Chevrolet Corvette. We didn’t have to wait for long before many US tuners started offering some sick tuning packages showing their knowledge of getting the power out of that LT4 engine. Vengeance Racing made one of the most astonishing tuning packages and revealed their Corvette C7 Z06 with more than 1,080 HP, but that tuning package is worth a small fortune. Luckily, tons of car lovers in the US bought the Z06 and its modifications are coming out like never before. The latest in the lineup of magical power-making modifications is the Callaway tuning package which ups the power considerably for the price of a mid-range Nissan Versa Sedan. The Callaway Corvette price will run around $17,000, for which your Corvette Z06 can be made as fast as the best Nissan GT-R. This thing will eat tarmac to the quarter-mile mark so fast it’ll complete the run in just 10.5 seconds. All of that with the sound of thunder and the sound of exceptional fury can be only be provided by the special-edition Callaway Z06. 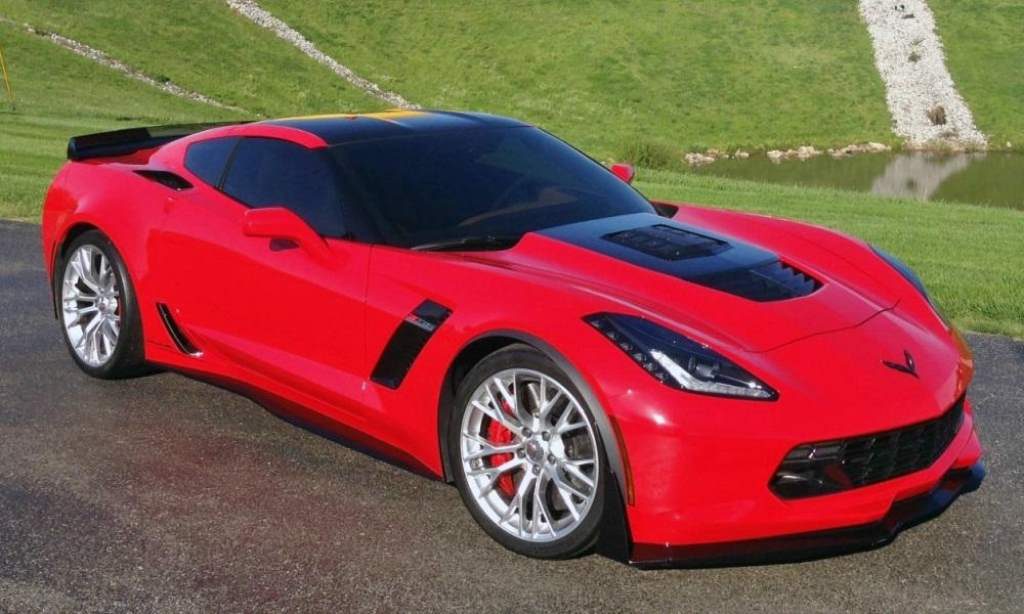 However, the modifications Callaway had to make weren’t small. First and foremost, the engine had to be modified and the supercharger improved to source out even more power from the 6.2-liter V8. The new GenThree supercharger has a 32-percent larger capacity than the one installed by GM. Obviously, more air means more power, but that also means much higher pressure to all elements under the muscular Z06‘s bonnet.

Maximizing the efficiency of the system, Callaway engineers made an improved intercooling system which minimizes air temperature going in toward the supercharger. This way, the new supercharger is perfectly adjusted for the car. The supercharger is positioned just behind the scoop on the bonnet and next to the sills on it. This means that excessive heat from inside will be effectively removed by the passing air on the outside. The supercharger can even be seen without opening the bonnet. That’s a pretty neat little trick, isn’t it? 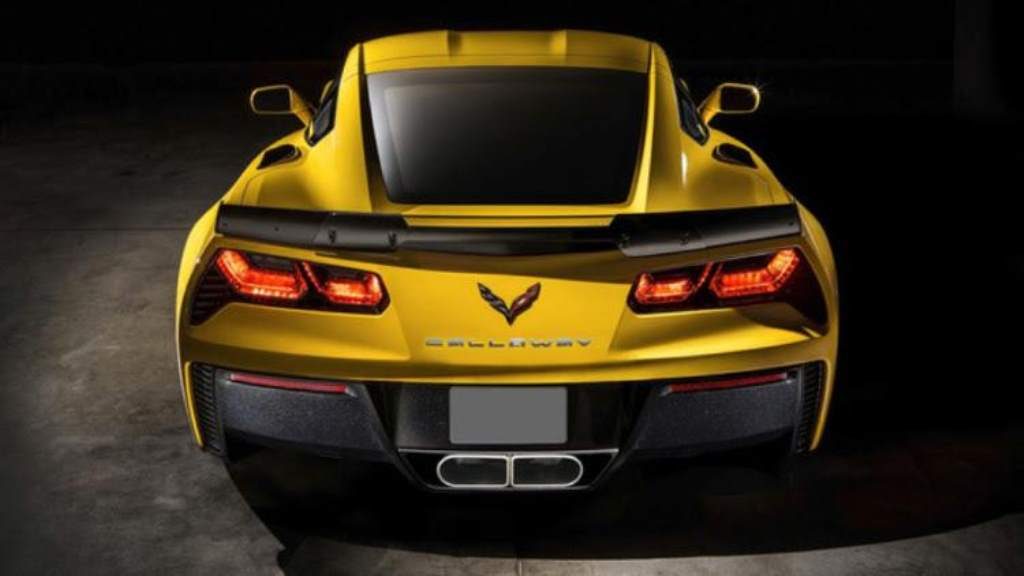 Additionally, the redesigned manifolds, intake, refined airflow toward all cylinders and exceptionally well-engineered exhaust played a pivotal role in extracting as much power as possible with the hardware. The final results are exceptional. The Corvette Z06 by Callaway develops 757 HP and 777 lb ft of torque, which is by 107 HP and 127 lb-ft of torque more than you could get in a stock Corvette Z06. 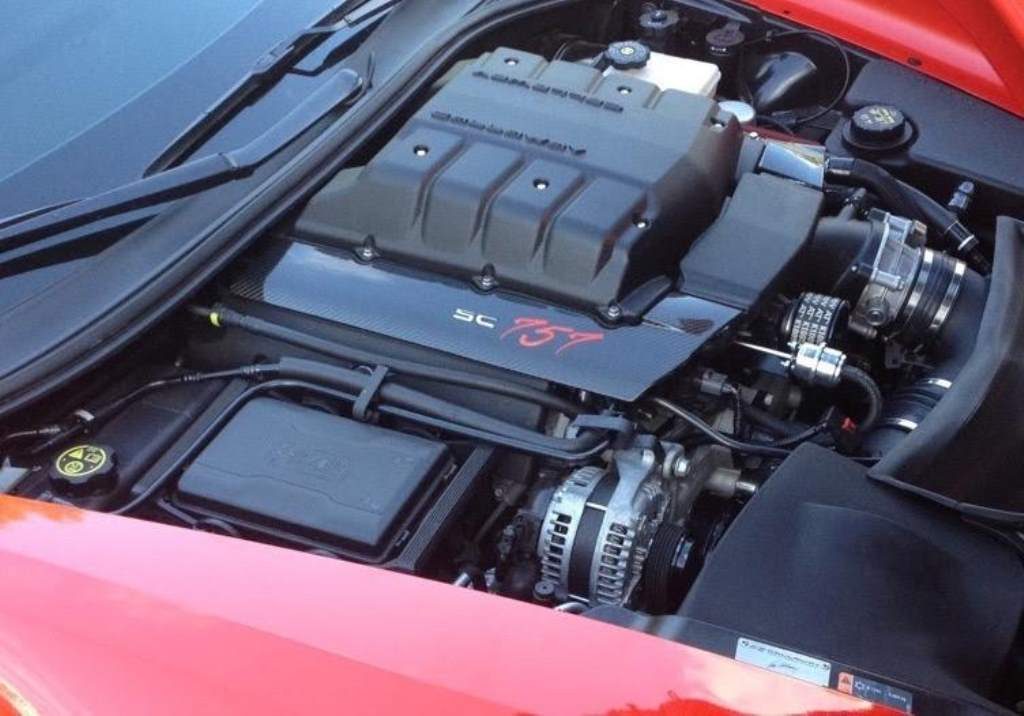 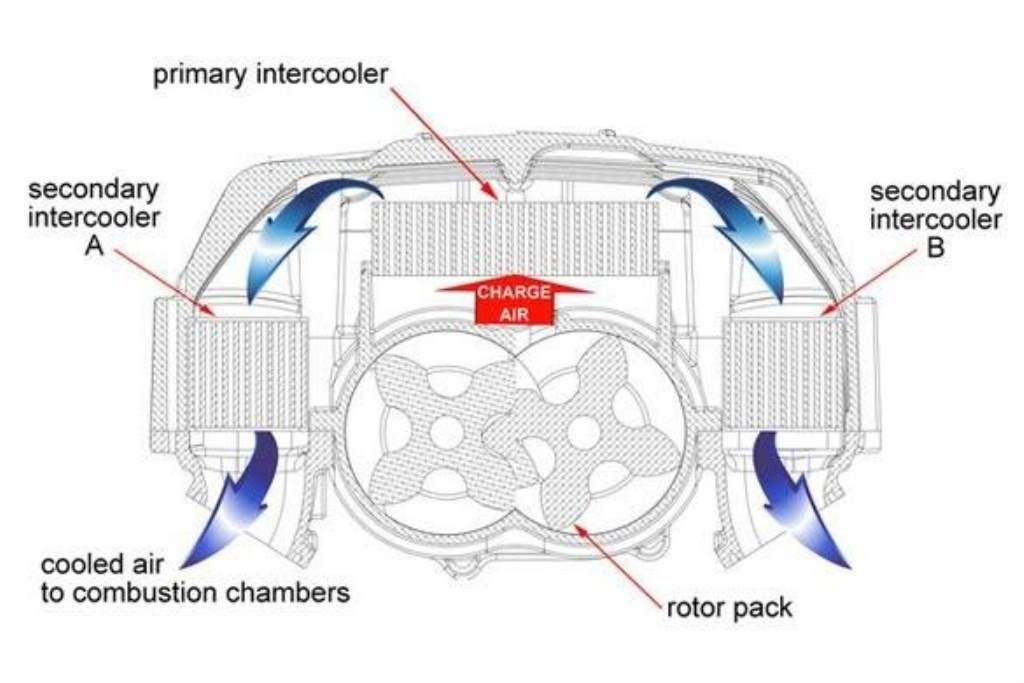 All in all, this sounds great on paper. We’ve long revered the Corvette Grand Sport for being an incredibly well-balanced Corvette for city and street use, and we’re not entirely certain you’d want to daily drive your Callaway Z06 as much as you’d enjoy trailering it to the track or showing it off at local car meets and car shows. However you decide to use your Callaway Z06 is up to you, though, and as long as you actually enjoy it, we can’t fault you.

Again, the price of the Callaway Z06 Corvette is around $17,000, so if you can’t afford to buy a small hatchback in addition to your American V8-powered muscle car, then this tuning package probably isn’t meant for you.

While the performance figures of the Callaway Z06 are 757 hp and 777 lb-ft of torque, the company also offers a package for the Stingray and Grand Sport that will raise the bar to 627 hp and 610 lb-ft of torque in case you’re looking for something a bit more approachable. That, or perhaps you want to beef up your stock ‘Vette in a big Callaway way.