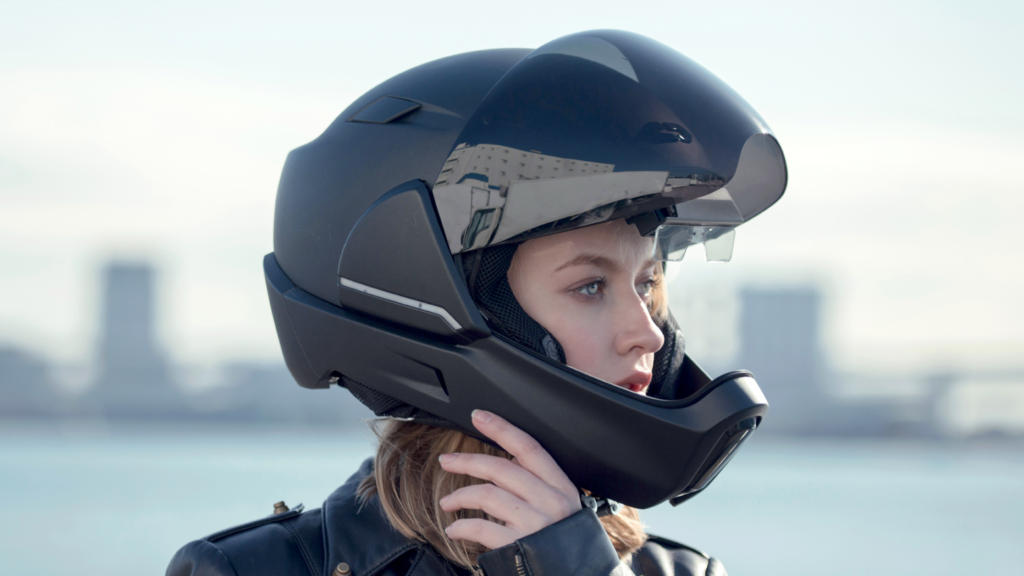 Every time you swing your leg over your motorcycle, you’re putting yourself at risk. In the U.S., it’s roughly 25 times more likely that you will die on that bike than if you jumped in a car. The numbers don’t lie, and being a safe, defensive rider doesn’t always protect you from other motorists. With a record number of people chasing #motodistancing relief in these stressful times, we could all use an extra set of eyes.

The technology in modern cars is nothing short of magical. Advanced Driver Assistance Systems (ADAS) is a blanket term for technologies such as LIDAR, proximity sensors, cameras, and intelligent software that allows cars to sense the world around them. You’re probably already familiar with ADAS capabilities like adaptive-cruise-control (ACC) and lane-change warnings. The proliferation of ADAS hasn’t yet made its way into the motorcycling industry — but that’s all poised to change.

A Sensor Suite For Your Moto

The Robert Bosch GmbH group makes seemingly everything on the planet from juicers to e-bike drives, as well as many automotive components. Their recently announced “Advanced Rider Assistance Systems” (ARAS) will equip motorcycles with the same tech as cars. This includes ACC, Blind Spot Detection, and Forward Collision Warning. Bosch estimates that one in seven motorcycle accidents could be prevented by radar-based ARAS systems! 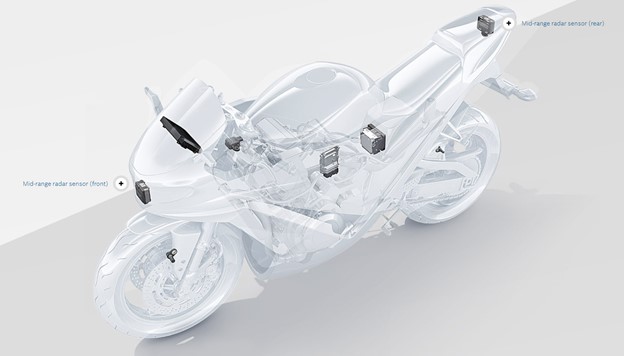 Ducati is the first manufacture to implement front and rear-facing ARAS on the newest Multistrada V4. Each radar has compact dimensions (70 x 60 x 28 mm, similar to a modern action camera) and is integrated into the bike fairings, adding only 190 grams. 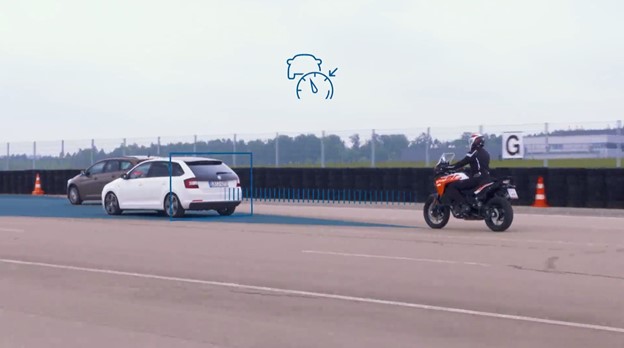 We recently covered a study by The Southwest Research Institute about future connected car technologies and how they can improve gas mileage. Another benefit of connected cars is that your motorcycle will “see” the connected vehicles around you and even know where they’re going next. Simultaneously, your bike will be able to tell other vehicles where you are even if the driver isn’t paying attention! 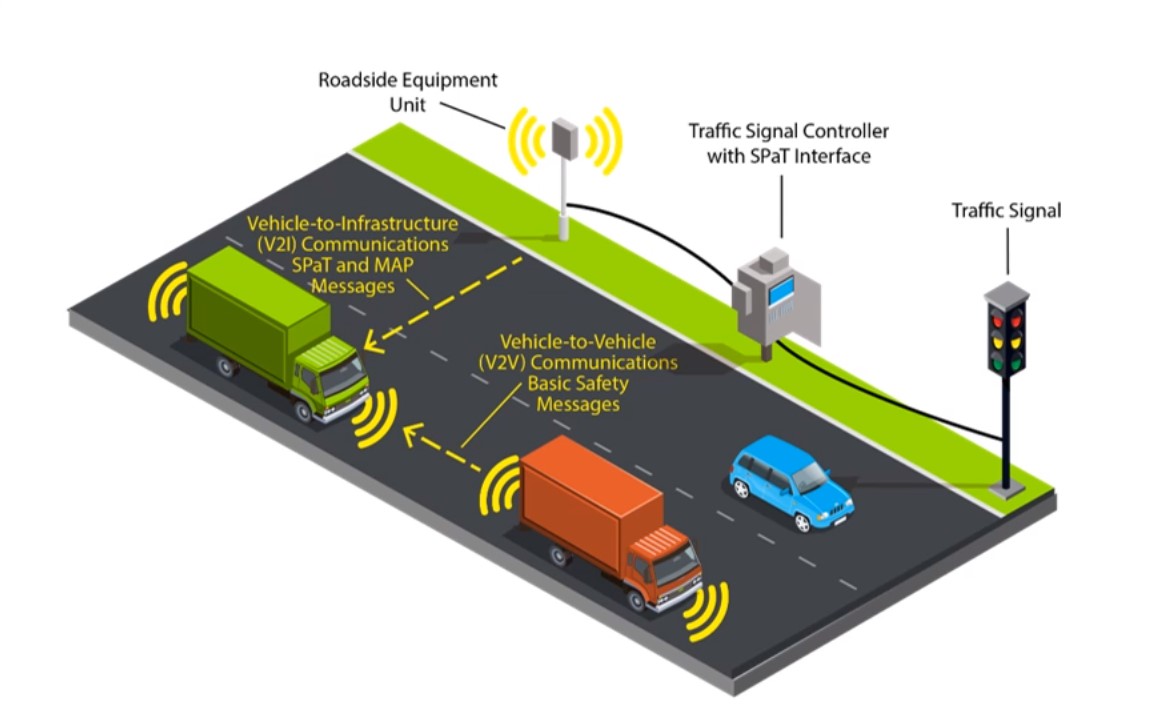 We love riding motorcycles because it’s engaging. There’s no room for distraction, focus is essential, and simplicity is freedom. It’s easy to imagine that with all the new technology and ARAS data streaming onto your bike’s dash things could quickly become disastrous. And while you might feel safer with a 1908-era Jones Speedometer, technology has a compelling solution for you. 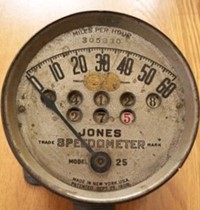 Heads-Up Displays In Your Brain Bucket

As the technology on the latest bikes is becoming more advanced, heads-up displays (HUD) are also hitting the market and promise to offer an information overlay that won’t take your eyes off the road. 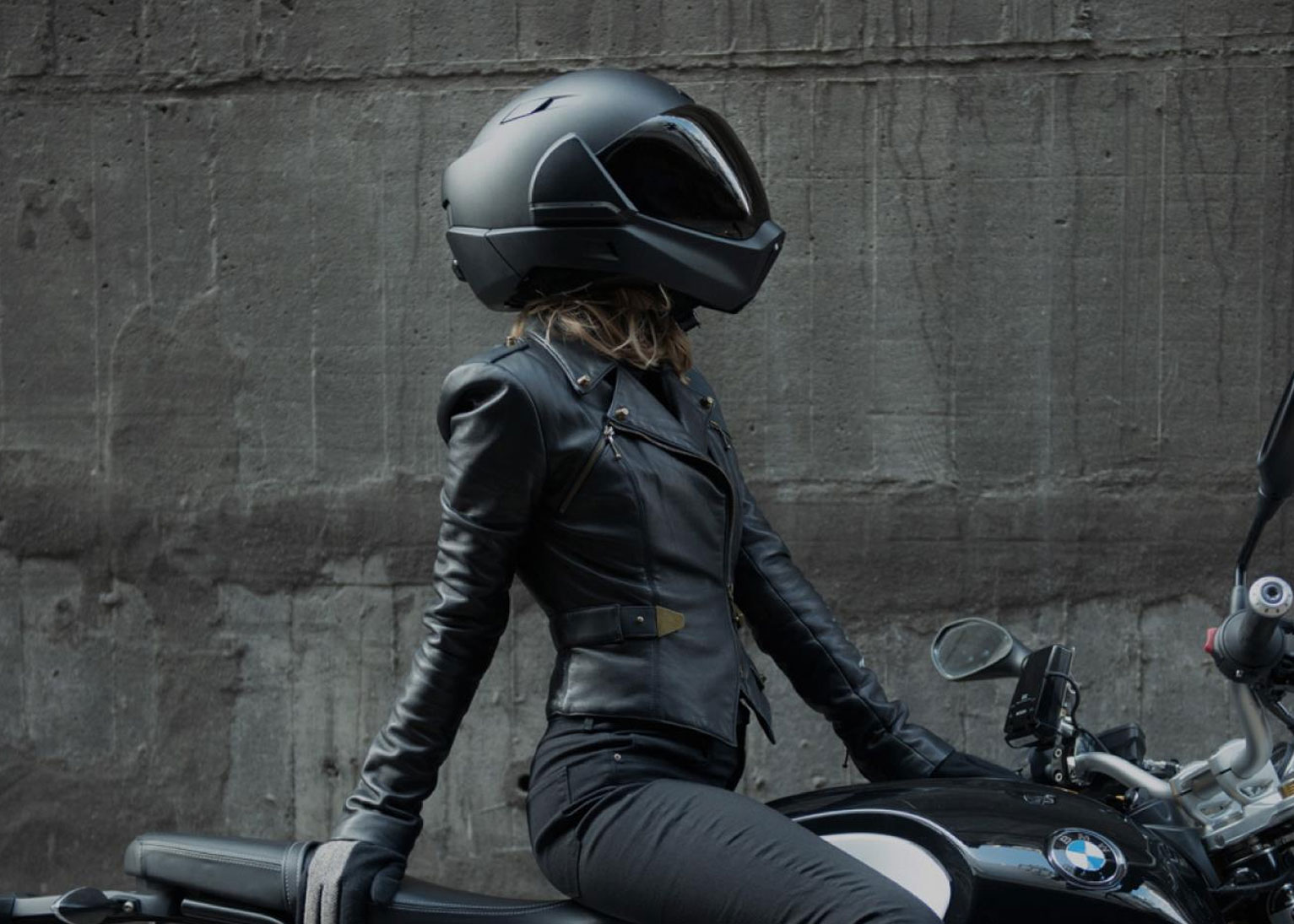 Cross is a Japanese startup that is now shipping a dual-monitor HUD equipped helmet. Their “X1” incorporates a rear-vision camera, touch panel control, visibility lighting, and noise mitigation. Priced at $1,799, it’s a premium device that comes loaded with features that you can manage from a companion app. 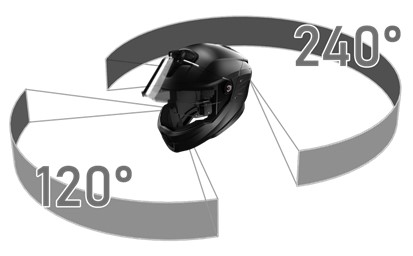 Intelligent Cranium (IC) is a Virginia based start-up that is launching on Kickstarter this month. IC offers several models of their “IC-R” to choose from. All models feature rear-facing proximity sensors that can alert you to vehicles outside your range of vision. The high-end models add dual rear-facing cameras, HUD, a front-facing “action cam,” and more. Pricing starts at $599 and tops out at $1,350. 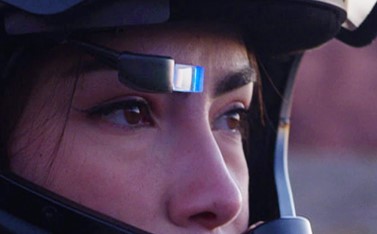 Eye-Lights is a French company that is offering pre-orders of its HUD retrofit kit. At $469, it’s less expensive, but for now is limited to offering navigation overlay and hands-free Bluetooth calling. 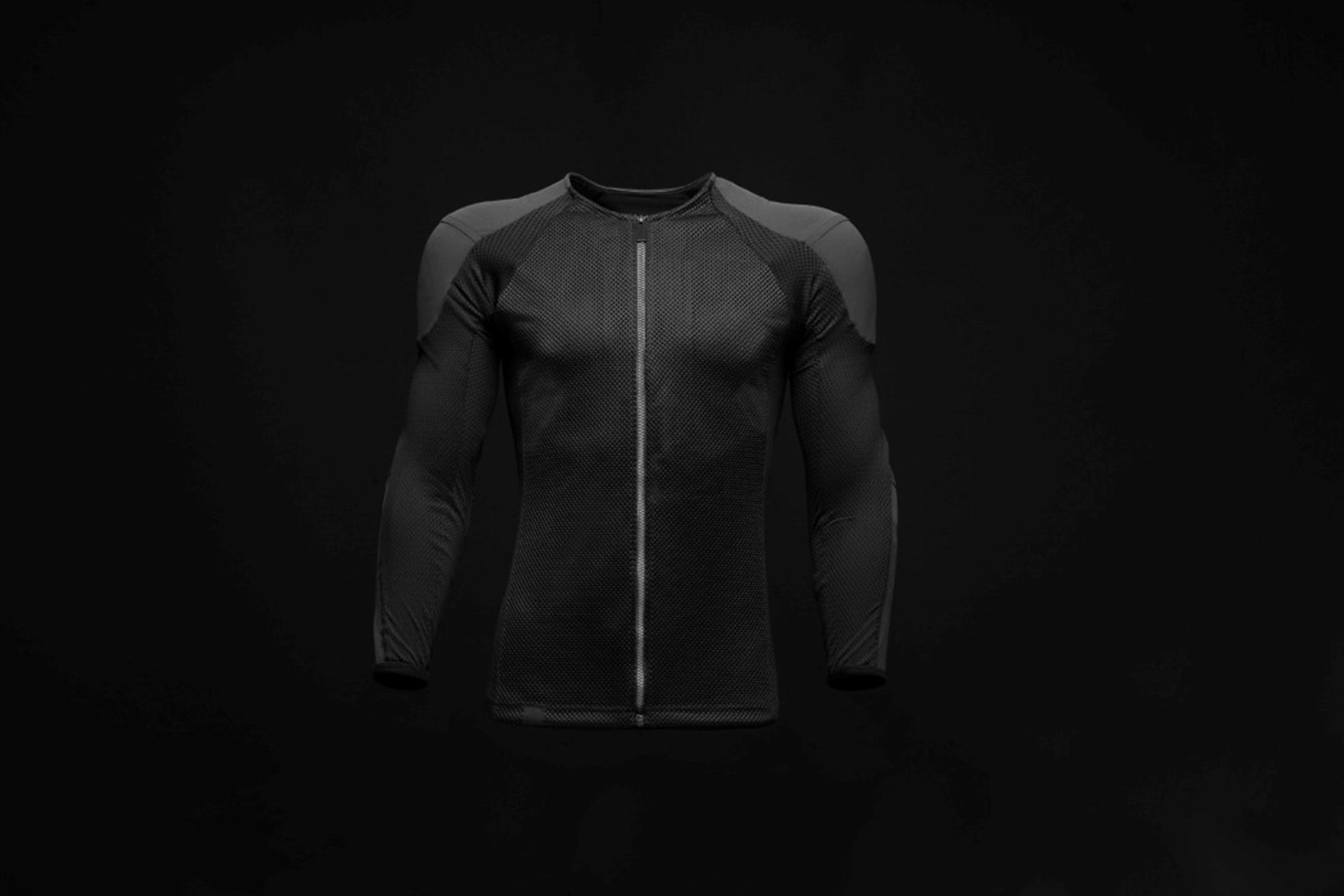 Helmet based systems engage your eyes and ears, but what about your sense of touch? The same simple vibrations that send you silent text notifications are making their way into motorcycle gear.

The Arc Vector electric motorcycle promises to be a state-of-the-art riding experience and is the first to incorporate “haptic feedback” — a fancy way of saying that your Arc Vector gear will vibrate with alerts. It comes with three different modes. Urban Mode focuses on safety, Sports Mode provides feedback on bike dynamics, and Euphoric Mode vibrates with your music of choice. 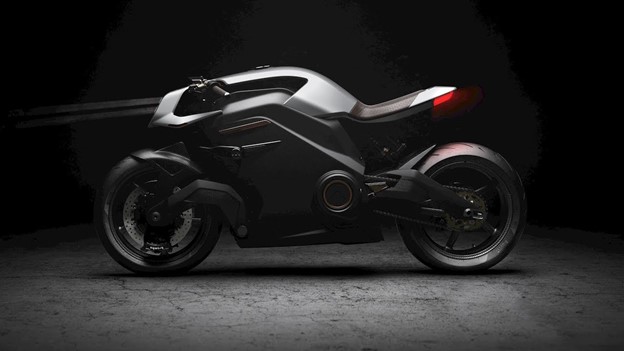 A Grain Of Salt

As an AutoWise reader and vehicle enthusiast, you’re likely skeptical of promises as lofty as “euphoric vibrating jackets.” Arc has already filed for bankruptcy once, and of the HUD-equipped helmets shown here, only one is in production. And while we’re eager to get our hands on these new wearables, like all new technology, we’re going to take the marketing promises with a grain of salt.

Until then, the ARAS that’s already available is a big forward step in terms of safety. Once connectivity and data are seamlessly integrated into the riding experience, this technology will save lives and could be the boost the struggling motorcycle industry needs. Let’s face it—even Jedi Knights needed some help from a computer now and then. 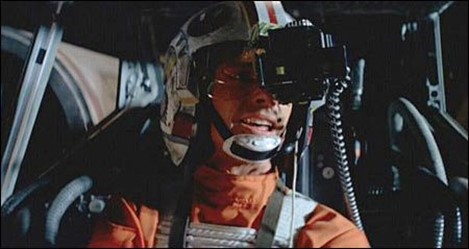