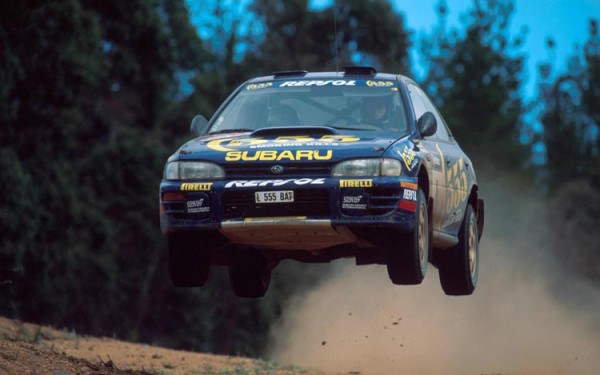 Subaru got its start as an auto division for Fuji Heavy Industries which is a multinational transportation conglomerate that got its start from the Nakajima Aircraft Company. The Nakajima Aircraft Company was founded in 1918 by a naval engineer by the name of Chikuhei Nakajima. The company would work with the Imperial Japanese Army and for World War II would have five fully operational facilities producing aircraft such as the Nakajima Ki-84. The company would have to dissolve due to the production of aircraft being prohibited under SCAP (Supreme Cmdr. of Allied Powers) and the Allied Occupation government. The company would split with having to diversify itself thus leading to the founding of Fuji heavy industries. 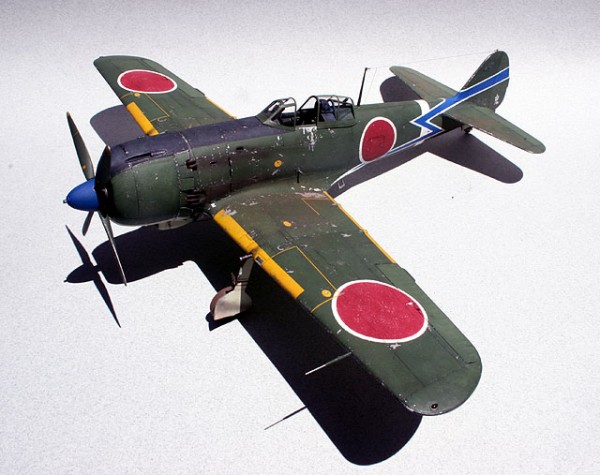 In 1953 five Japanese companies would form the incorporation of Fuji Heavy industries Ltd. the company decided to move into several fields of manufacturing including scooters and coach building and under the CEO they were to begin production development for the first manufactured vehicle known as the P-1. The P-1 would be a four passenger vehicle that would have a 1.5 L engine that supplied 45 hp and would be named Subaru in 1955. The P-1 vehicle would have a hard time selling as the company was faced with funding issues as well as a lack of a sales network. But because of the amount of engineering was involved in the P-1 we would see the same technology being placed in Subaru vehicles to come. Subaru would then start working on its Rabbit scooters in 125cc and 250cc versions. 1958 Subaru introduced the 360. The 360 was the first mass-produced vehicle for the Subaru division. The vehicle was to be designed with the effort to allow individuals that could normally not afford a vehicle to vehicle to get into a reliable and inexpensive vehicle. The 360 was a micro car and offered a 360cc engine. The vehicle would be manufactured until 1971 with a total of nearly 400,000 vehicles being manufactured. The Subaru 360 would weigh only 900 pounds and have a wheelbase of only 70.9 inches. This vehicle would be smaller than today’s smallest Smart ForTwo that has a wheelbase of 71.3 inches. 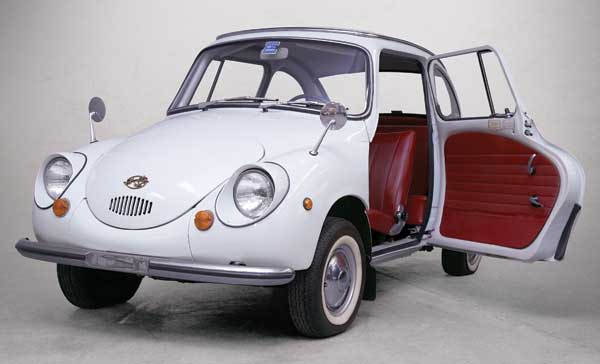 By 1968 Subaru begin its introduction into the United States marketplace and at the same time 20% of the company will be bought up by Nissan due to a government ordered merging which would then be sold to General Motors later on. In 1976 Subaru would begin its introduction into the Canadian market as well. In August of 1977 Subaru would release the first Brat for North American markets. The BRAT would be based off of the current Subaru station wagon at the time and would offer four-wheel-drive as well as small truck bed. This would go over well to the American public as they were coping with higher gasoline prices. United States government had issued a “chicken tax” on importation of commodities such as light trucks. In order for Subaru to get around this they added two rear facing “jump seats” in the Subaru BRAT therefore alleviating its classification as a light-duty truck. The Subaru BRAT would be purchased by many Americans including Ronald Reagan who would become 40th President of the United States.

In the early 80s Subaru would start development with VDT on continuously variable transmissions (CVT) it would not use conventional gears found in transmissions of the day but instead two pulleys that can change their overall circumference. This design would become more common in vehicles of today due to its ability to be more efficient than a conventional geared transmission. In 1988 Subaru would establish its Subaru Tecnica International (STI) subsidiary that would design racing components as well as assist in the development of Subaru’s FIA World Rally Championship vehicles.

In the years to come Subaru would experience its global manufacturing numbers and company’s popularity increase. Subaru based their marketing techniques on the fact that they offered all-wheel-drive platforms for their vehicles. The company would also receive notoriety through its motorsports divisions with its multiple wins in the world rally championships. In 2005 Toyota would purchase 8.7% of Subaru’s parent company Fuji Heavy Industries from General Motors. This would later bring the two companies to a joint operation for the construction of a front engine rear wheel drive vehicle that utilized Subaru’s horizontal engine technology and Toyotas direct injection and transmission technology. The joint operation would lead to three vehicles being produced under the names of the Subaru BR-Z, Toyota FT-86, Scion FR-S. 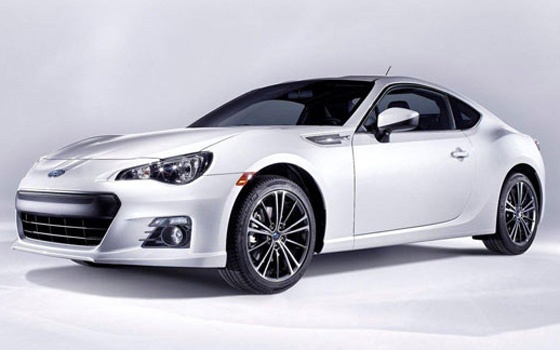 Today Subaru sales are continually rising as more individuals are seeking out reliable and fuel-efficient vehicles. In 2012 the Subaru Impreza was ranked the top pick for small cars by independent testing company Consumer Reports. Subaru currently offers six different models in a wide range of trim levels including the:


Cars So Weird They Could Have Only Come From The '80s
Fastest 0 To 60 MPH
Best 2019 Sedans
Factory-Lifted: 2022 Subaru Outback Wilderness
1967 Ford Mustang Fastback Receives a Modern Interior Makeov...
These are the Best Hatchbacks of 2017