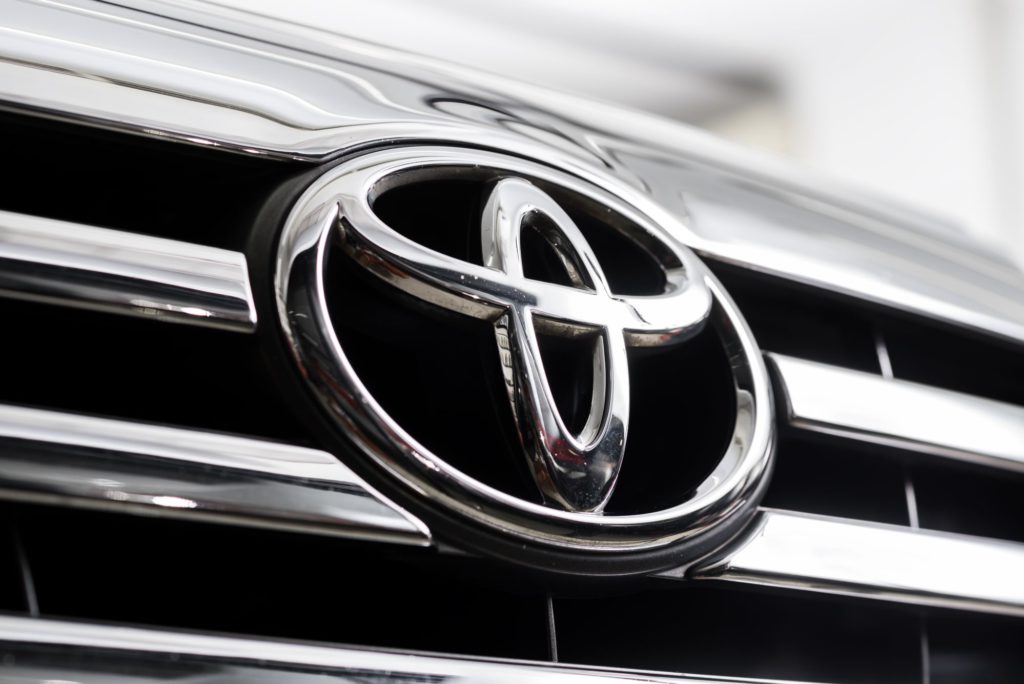 Toyota won’t run in this year’s Tokyo Olympic Games; at least its Japanese ads won’t. The Olympic sponsor announced today that it wouldn’t run its TV ads in Japan during the Olympics, where a skeptical populace strongly opposes the Games due to the risk of COVID-19.

Public opinion goes against the grain of the prevailing message from Olympics officials and its own politicians. Prime Minister Yoshihide Suga has repeatedly stated that the event will be held safely. But he also announced a state of emergency in Tokyo last week amid an alarming increase in new cases. 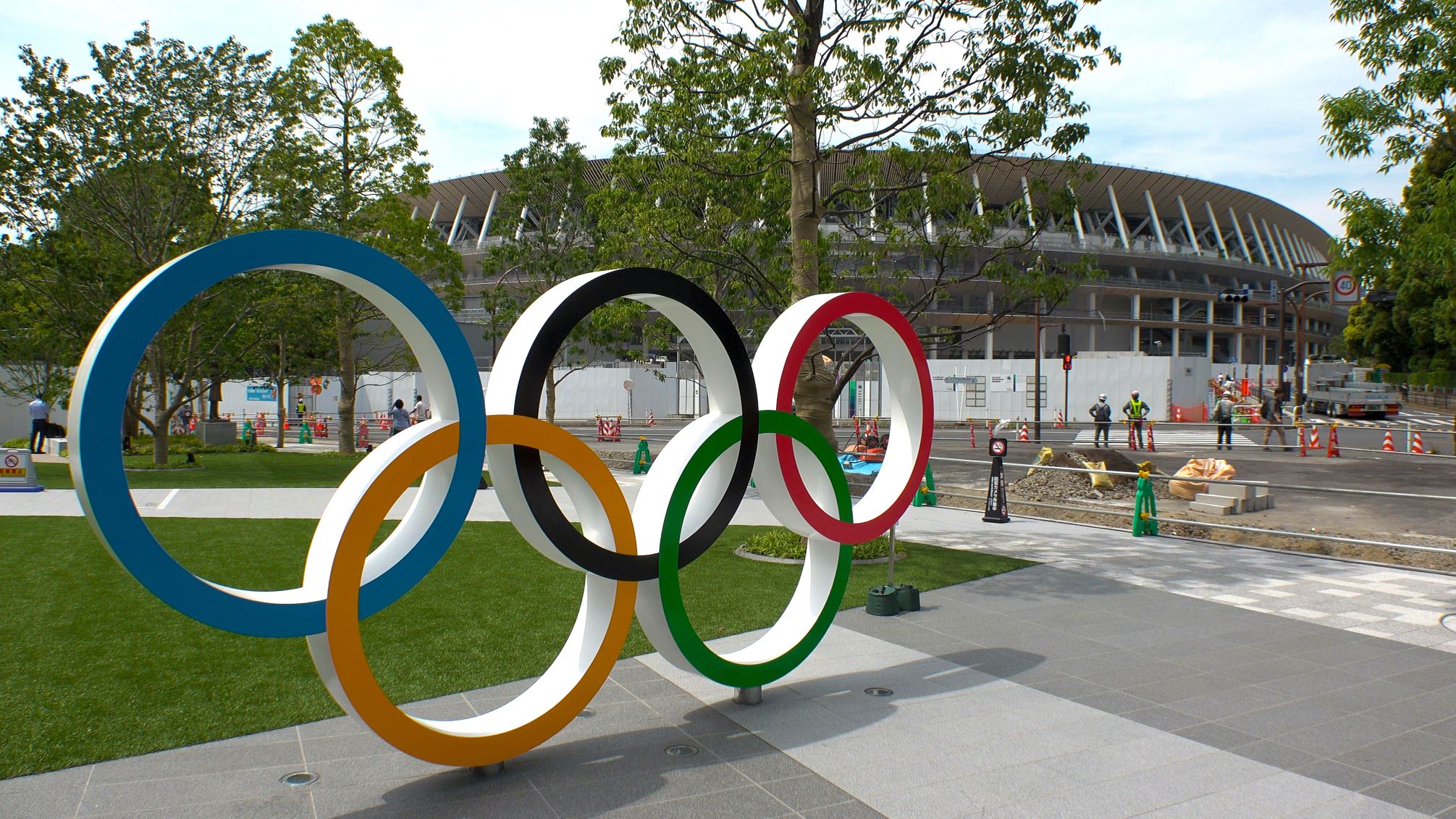 The prickly circumstances have caused the country’s biggest automaker to reconsider its participation. Toyota Associate Executive Officer Osamu Nagata responded to the Japanese press online, stating, “It’s becoming an Olympics where a lot of things are not understood.”

Last month, an athlete and coach from the Ugandan delegation became the first Olympic participants to test positive for COVID-19. They were tested on arrival in Tokyo and barred from going any further. But then, in a possible contradiction to the Games’ “safe and secure” messaging, Japanese customs officials let the rest of the team travel on to its training camp near Osaka. The cohort had been in close contact with their infected teammates.

And on Friday, officials confirmed the first cases inside the Olympic Village bubble. Two South African soccer players and a team video analyst tested positive. Alarmingly, the cases surfaced one day after International Olympic Committee President Thomas Bach maintained that there was “zero risk” of transmission between athletes and anyone outside the Village. 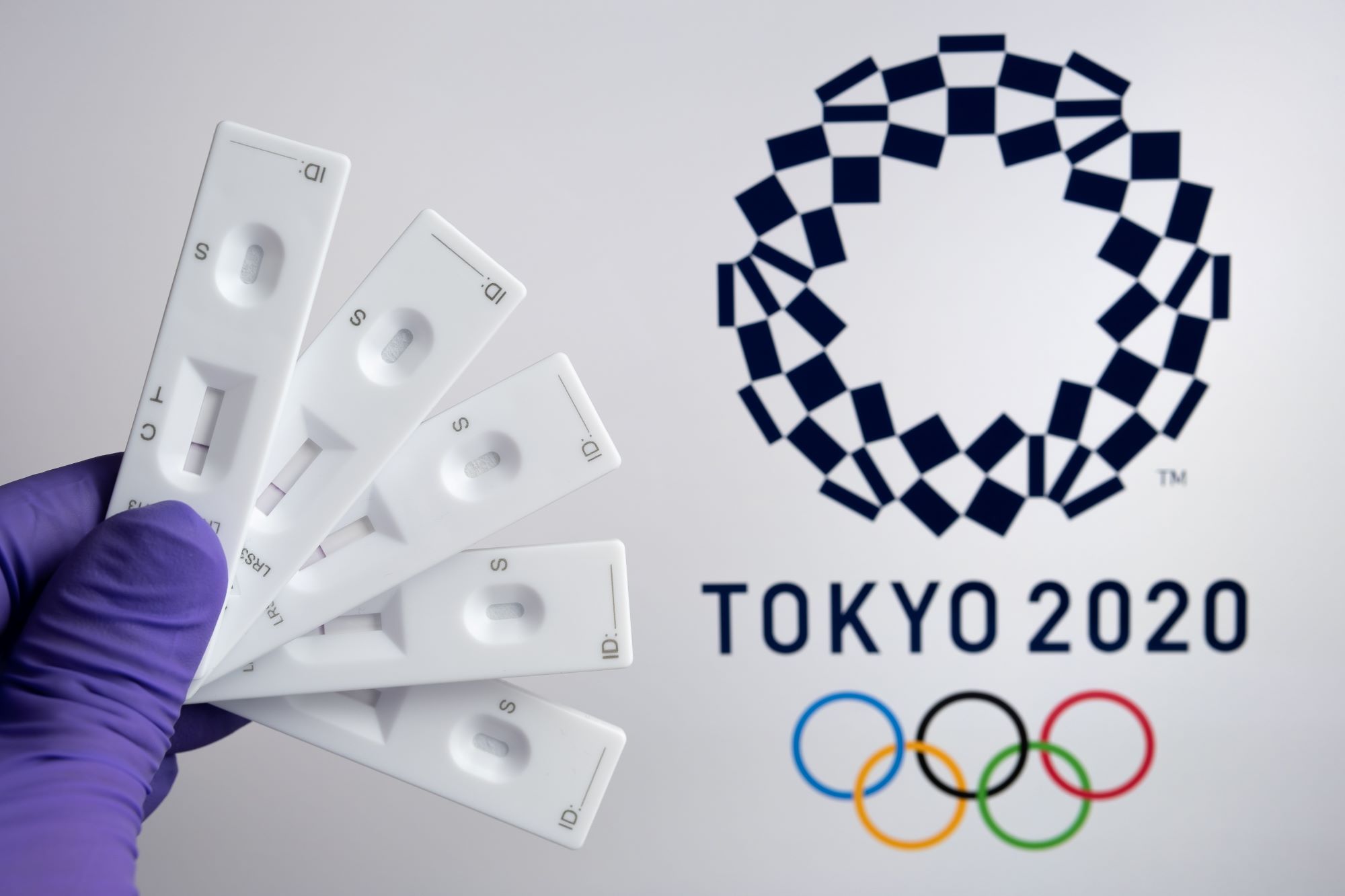 “I understand that there are still many worrying factors,” Tokyo Olympic President Seiko Hashimoto said in response to the new cases. “Organizers must try to make sure that people will understand that these games are safe and secure.”

In response to the growing concerns, Toyota will keep its TV ads off the air in Japan during the Games. Its chief executive, Akio Toyoda, will not attend the opening ceremony, nor will other company officials. It’s unclear whether they would have been allowed in any way — the Games have been closed to spectators since July 9.

The rumor mill indicates the company is aware that emphasizing its connection to the Games could create a backlash. But official statements have been procedural. 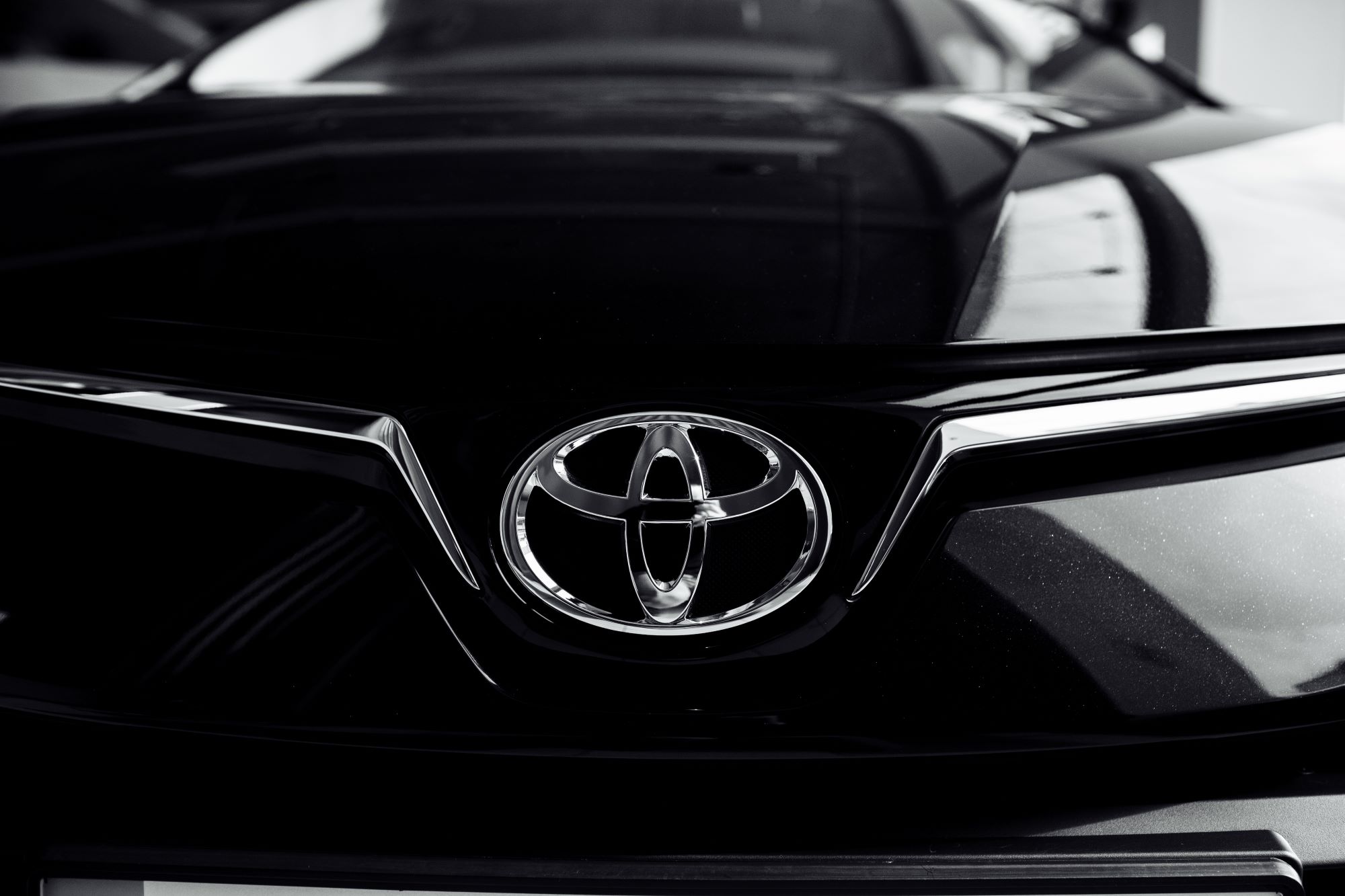 Toyota will, however, maintain its commitment of material support to the Games, providing 3,340 vehicles for athletes and staff. It will also still promote the Olympic athletes it sponsors on its website. And notably, Toyota Motor North America confirmed that its ads would run in other markets.

“In the U.S., the campaign has already been shown nationally and will continue to be shown as planned with our media partners during the Olympic and Paralympic Games Tokyo 2020,” the statement said.

The 2020 Tokyo Olympic Games kick off with the Opening Ceremony on Friday, July 23. For the first time in history, the stands will be empty.