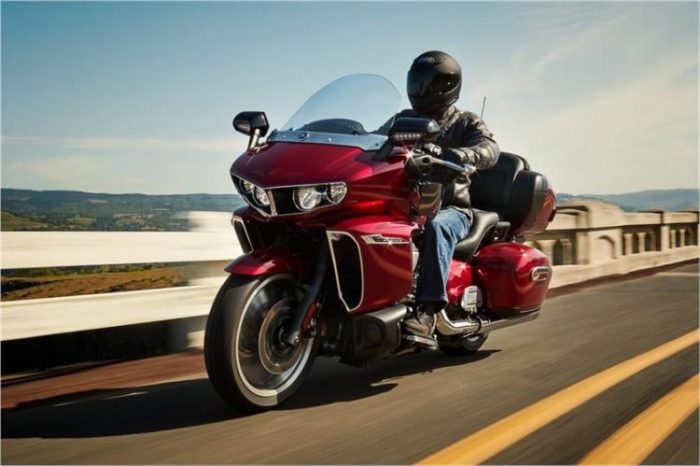 This isn’t just a reworked XV1900 – The 2018 Yamaha Star Venture is a whole new motorcycle that’s set to take the big tourer world by storm. In a world that’s long been dominated by industry mainstays like the Honda Goldwing, the BMW K1600GTL, or even the Harley Davidson Road Glide Ultra, it’s refreshing to see something new enter the big touring-cruiser fray. And we think it’s going to make waves. 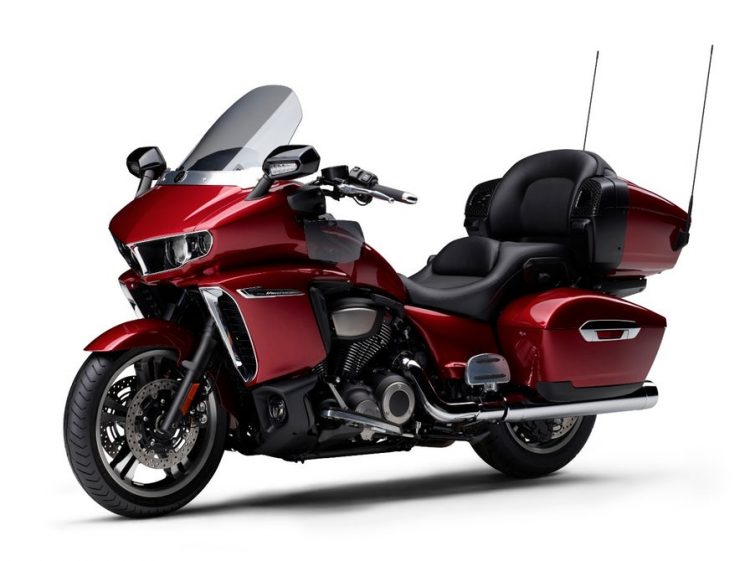 The new Yamaha is focused purely on the American market, and as far as we’ve been told (after a few phone calls, at least) it’s not going to be sold anywhere else. It’s no secret that North America is fond of the touring segment, with over half of all new bikes sold fitting squarely within that segment, and Yamaha are clearly taking inspiration directly from their target market. From the touring department, the vast majority of them are big, beefy V-twins. So, what have Yamaha gone and done? Well, they’ve stuck a massive 1854cc V-twin right at the heart of their Star Venture. 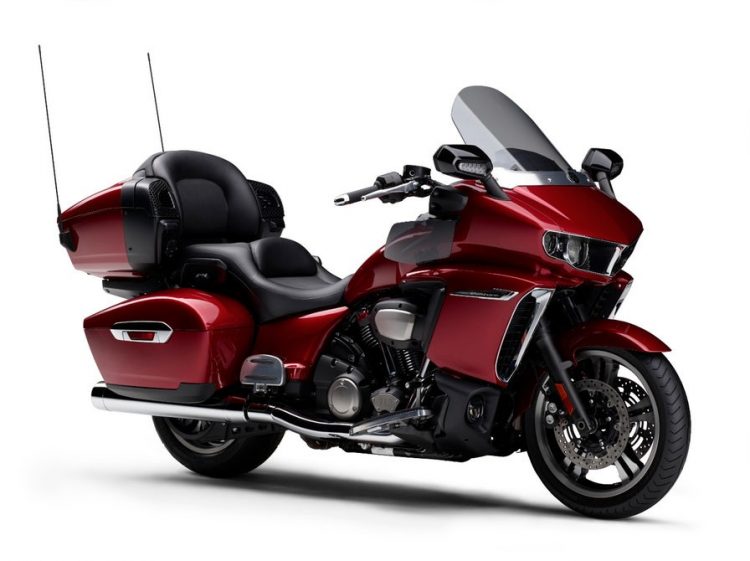 We’re not kidding when we say massive, either. The 1854cc is just a touch smaller than Harley Davidson’s biggest engine, the 114ci (1868cc) lump, and it’s a little bit larger than Honda’s Goldwing (which has an engine size of 1832cc), and it’s much, much bigger than BMW’s K1600GTL, which displaces 1,649 cc. The Harley might have the bigger engine…but it doesn’t have a reverse function, like the Yamaha Star Venture does…

The Yamaha Star Venture: The Specs 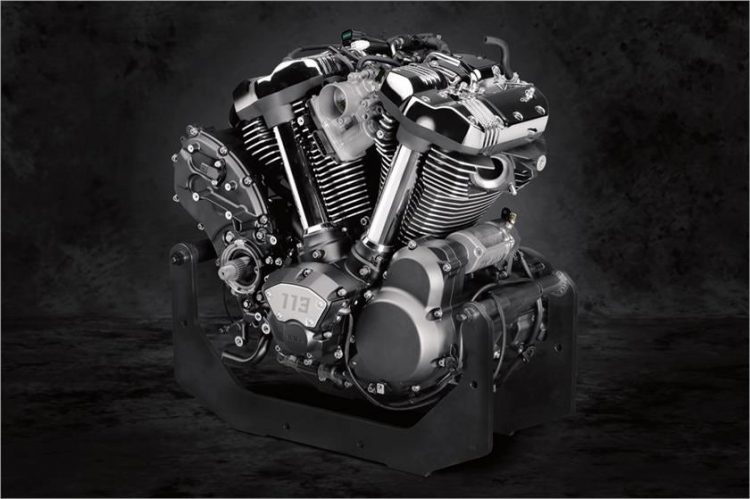 Since the bike is a veritable behemoth, Yamaha have prudently equipped it with their “Sure-Park” drive system. It’s a clever parking mode that allows the bike to move forwards or backwards at a very leisurely speed of about 0.6 mph, allowing for confident parking and slow speed maneuvers. And you will need it – because this new Yamaha touring bike weighs a fair bit. At 957 lbs, it’s a bit of a hefty unit – weighing in at 59 lbs heavier than you’re wet Honda Goldwing, but a whopping 249 lbs more than the BMW K1600GTL. 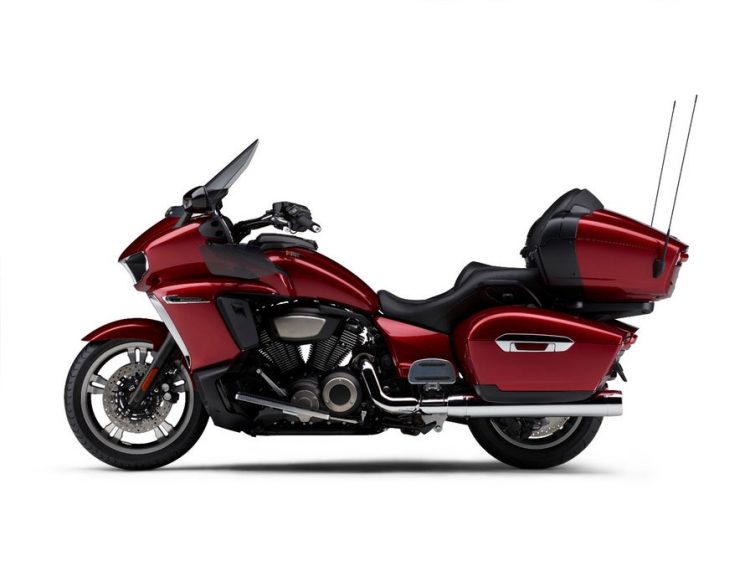 But you get a lot of home comforts for carrying that bit of extra timber. The Yamaha Star Venture will come with a pretty serious, full color, infotainment system displayed on a svelte 7 inch screen, that helps you keep tabs on anything and everything, it seems. If you want to pay the extra dollar, you can also treat yourself to the TransContinental touring pack, which offers built-in GPS, satellite radio from SiriusXM, dual zone audio controls, fog lights, an alarm focused security package, and extra storage space. 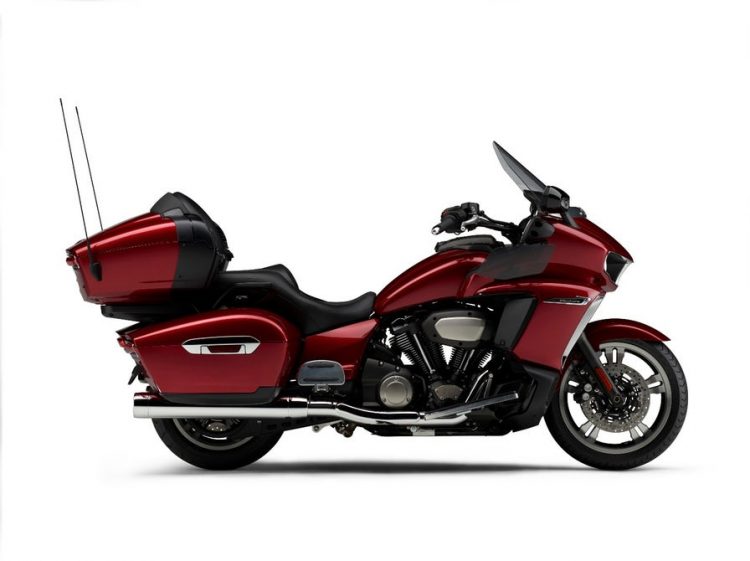 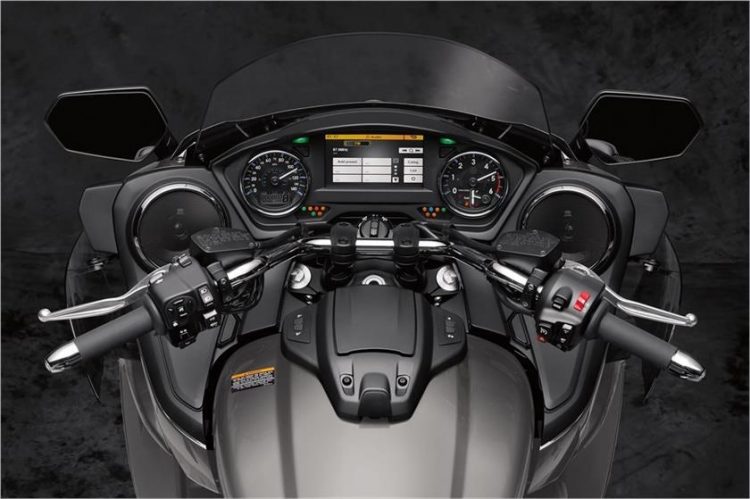 It’s big and boisterous, but it’s built for purpose, and we think it’s going to sell remarkably well. As for the price? Well, if you go for the standard version of the Yamaha Star Venture, expect to pay $24,990. If you want the more upmarket TransContinental touring package thrown in, you’re looking at $26,990. You can enjoy these images while you’re waiting for the model to be delivered to your nearest Yamaha dealership! 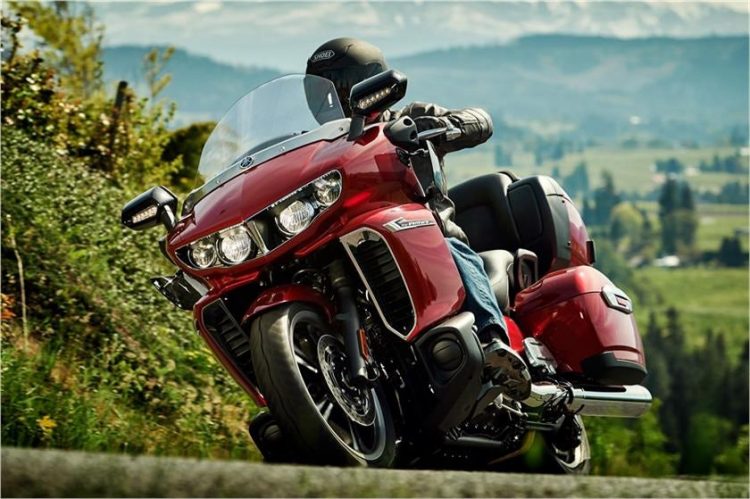 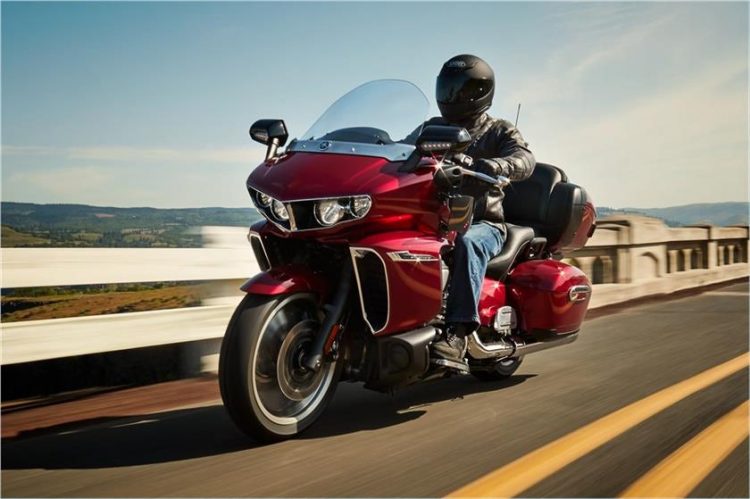