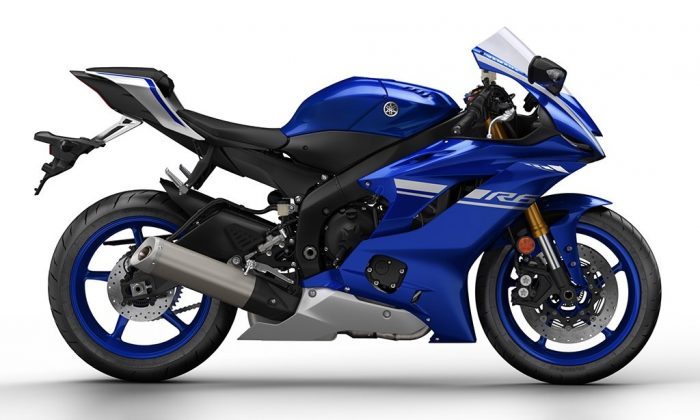 If you’re thinking of investing in a 2017 Yamaha R6, then here’s exactly what you need to know. The specs, the price, and the availability, we’ve got it all… But if you’re already set on a new R6, then you probably know all the details already, but if you’re not too sure, hopefully this will convince you to take the new R6 out for a test ride at the very least. Coming with a respectable power boost, smoother handling, and aesthetics that bring it more in line with Yamaha’s flagship YZF-R1, this is our 600cc supersport weapon of choice. 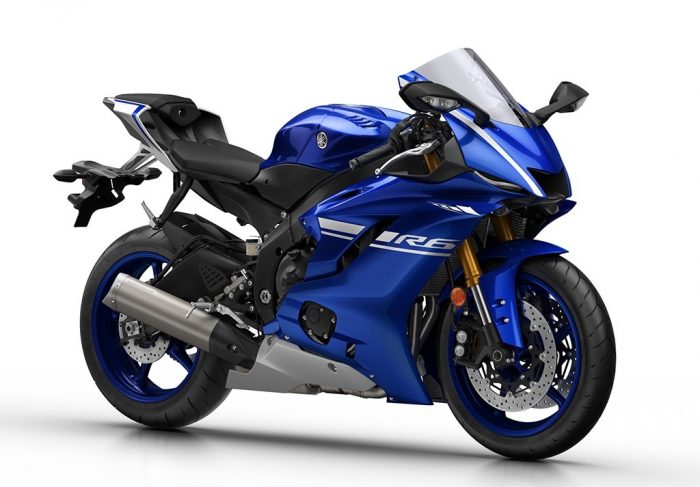 We’ve waited a long time for the new R6, and as soon as we got the announcements from the European trade shows back in 2016, we’ve been excited – to say the least. Back at the big European unveilings, we were given enough details to keep us interested but we had no word on the price or availability. Now, Yamaha have decided to send through the full specs, and they’ve told us exactly what we wanted to hear. 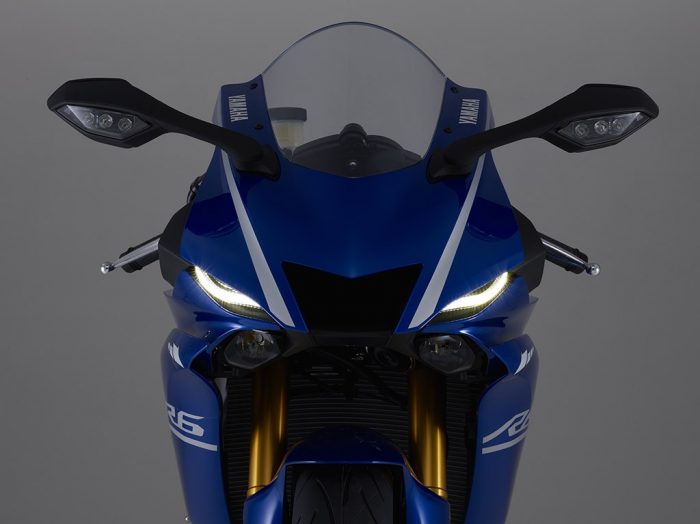 Let’s kick off with the vital statistics. The 2017 Yamaha R6 has a completely revised engine for the new year. The DOHC, liquid cooled, 599cc inline-four posts a claimed 116.7 hp at 14,500 rpm ,and 45.5 lb – ft of torque at 10,500 rpm. The stats are impressive, especially when you consider the new Euro4 laws that are being enforced by Nanny Europe. Given that it’s fully Euro4 compliant, you’ve got to be impressed by what Yamaha have achieved. 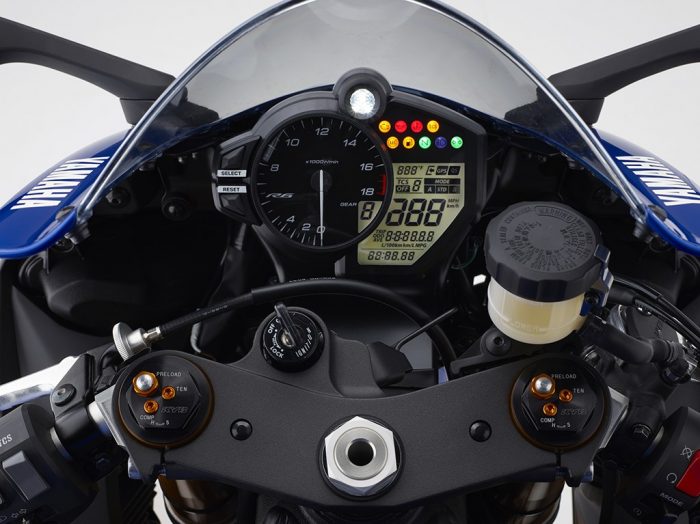 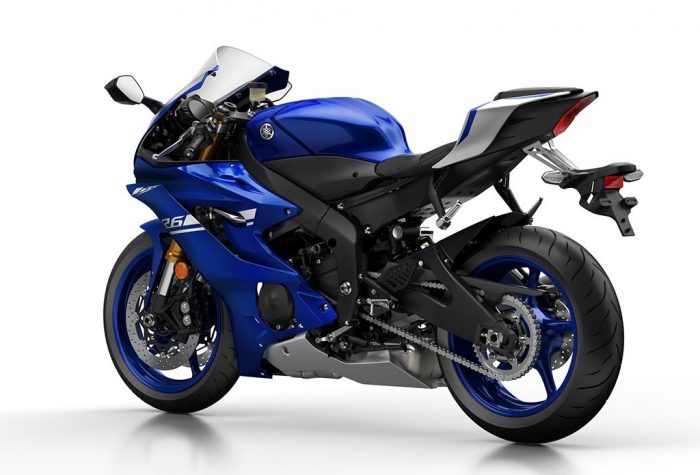 The new engine is complimented with a whole host of electronic riding aids that make this iteration of the R6 the most technologically advanced yet. There’s six levels of traction control (Yamaha’s TCS) to play with, which allows the rider to switch between different riding modes whilst on the go. They’ve also thrown a single directional Quick Shift System (QSS) in there for good measure too, allowing for fearsome acceleration and clutchless upshifts through that fantastic six speed gearbox. 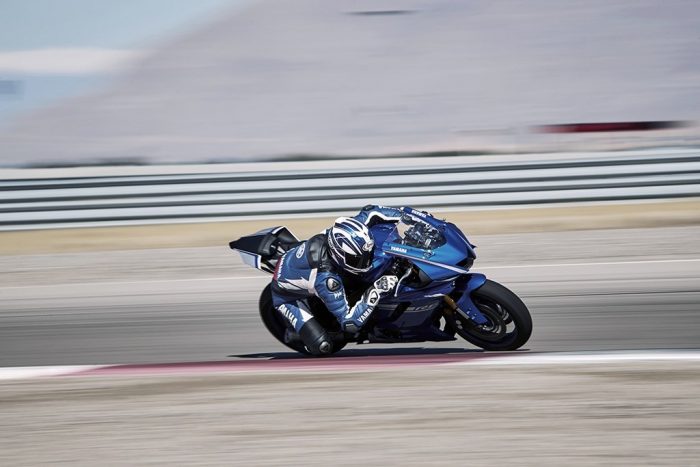 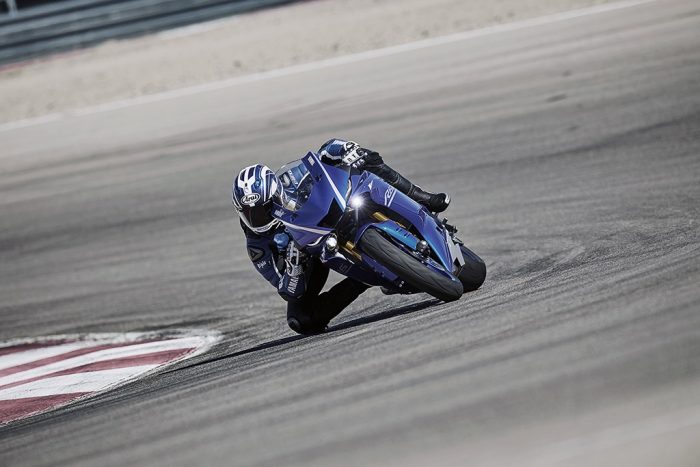 The bodywork on the 2017 Yamaha R6 speaks for itself. It’s certainly from the same family as the R1, and there’s no mistaking that. The similarity is so striking that it’s not even worth mentioning. It’s sharper, sexier, and downright aggressive looking.

The 2017 Yamaha R6: Price And Availability 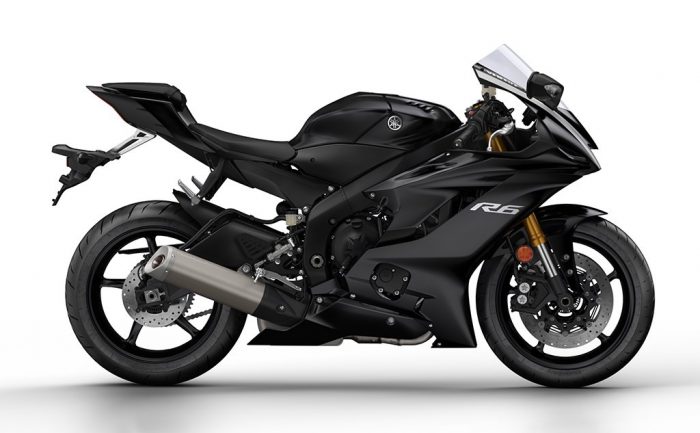 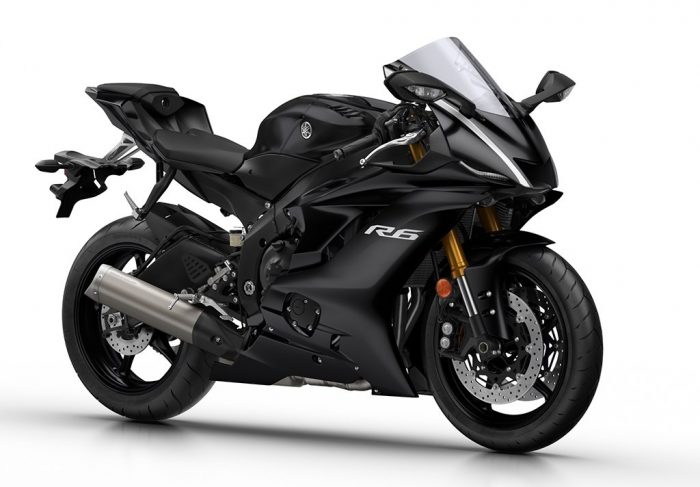 Before we move on to the all-important pricing and availability, it’s worth talking about Yamaha’s My Garage App and the shed load of genuine aftermarket accessories that you’ll be able to bolt on at your leisure. Like most new Yamaha motorcycles, you can customize your dream R6 through their My Garage App, where you can take advantage of their computer generated interface to chop and change parts as you deem fit. You can select all the goods from the Genuine Accessories catalog, and even browse through the non-street legal section too. Billet parts? They’ve got them. Race exhausts, and street legal mufflers? Oh yeah, they’ve got ‘em. Brake levers, seat covers, screens, you name it, you can play with it. 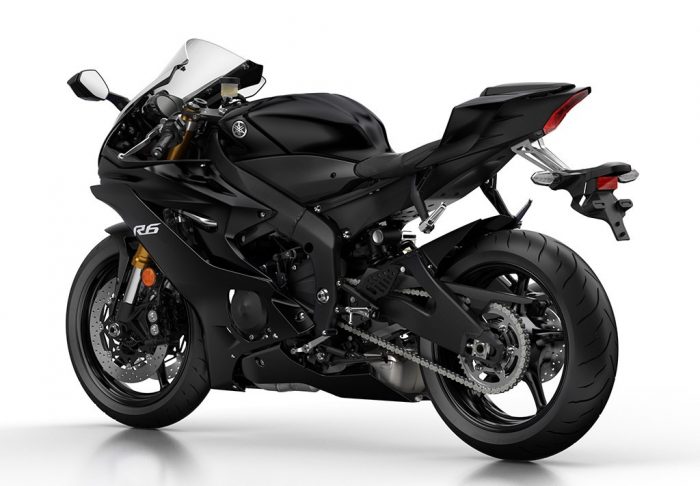 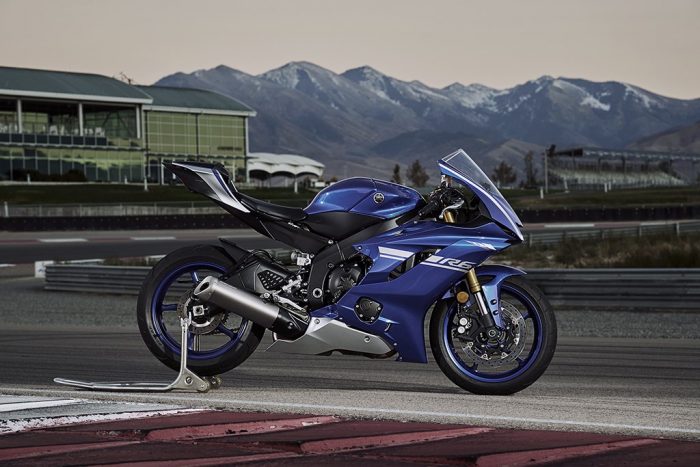 If you’re definitely set on buying one of these, give the app a go. Even if you’ve got no interest in buying one, it’s still a cool gadget to mess around with. But now for the real details. The Yamaha R6 2017 price has been quote as $12,199 in the USA, and at €13,995 for Europe. European dealerships will be expecting the new supersport to arrive in their showrooms in mid-April, but in the US we’re going to be lucky and should have it in by the end of the month!