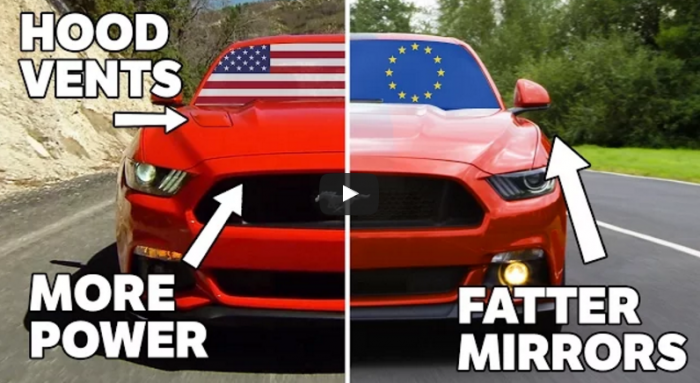 The Europeans finally have their own Ford Mustang. However, the Americans are still teasing by saying that their Ford Mustang is better than Europe’s Ford Mustang. We are, therefore, going to compare the two Mustangs to see which one is better. 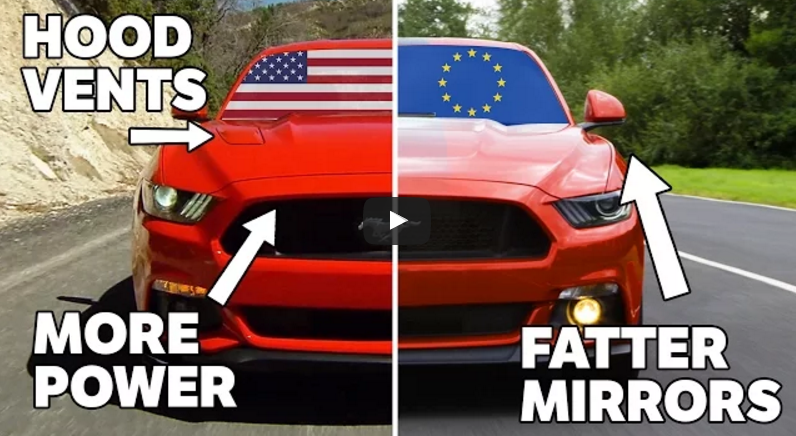 Having discussed their differences, we see that it is better to own a Mustang in America than in Europe.