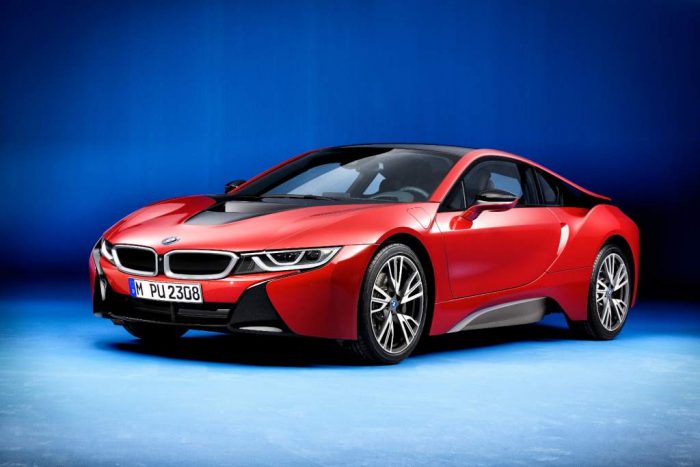 When McLaren saw how nuts the car world went when they revealed the magnificent special edition 675LT Coupe, the next thing they did is made another special edition version – the 675LT Spider. It was also very successful on the market so McLaren went one step further again and announced an even more special edition of the 675LT. What the hell does that have in common with the BMW i8 Protonic Red Edition!? 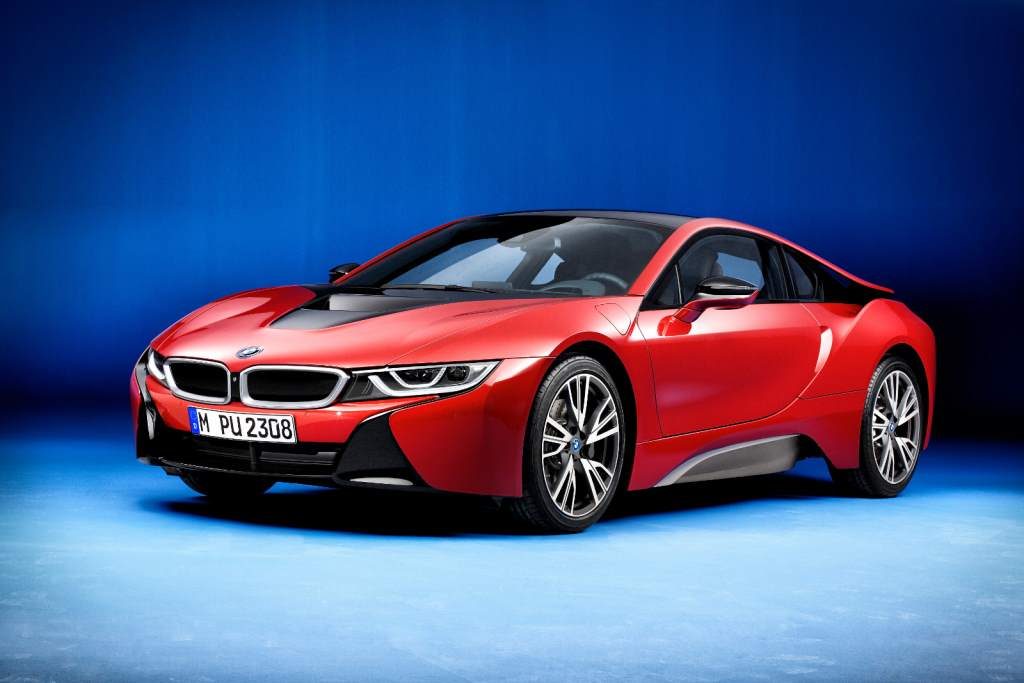 Well, BMW is doing the same thing – taking as much money as they can from people who are buying i8s. And a lot of them are. 5,456 units of the hybrid sports car were sold only last year, so the special edition version is the next logical step. 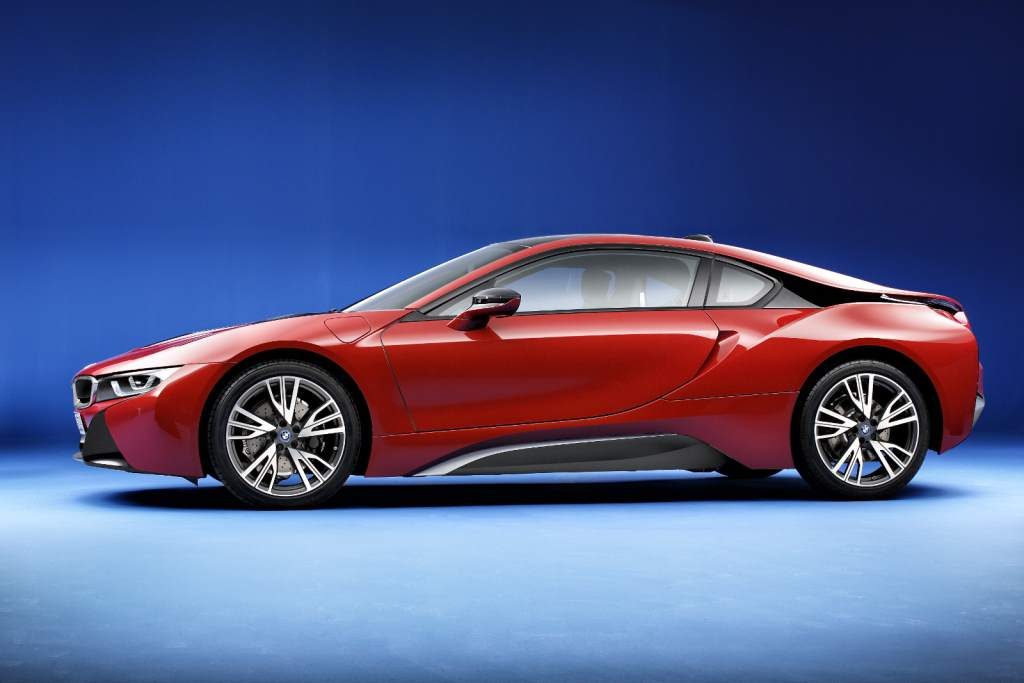 The new BMW i8 Red is scheduled to be revealed at the Geneva Motor Show in March. Changes made to it are, to be fair, rather basic. The painting scheme is a bit different and the interior has some interesting red accents to it. This is everything that was made special about this BMW. Now, it is a bit awkward to increase the sticker price by more than 12 grand only for a paint job! Or is it!? As it turns out, the Red paint has accents of Frozen Grey metallic paint. Integrating both colors is a rather time-consuming process and requires some special tooling. Also, many layers of paint had to be applied for everything to be as perfect as possible. BMW, of course, is not the only one who can make their cars special just by painting them differently. Rolls-Royce is a champion in this regard. True, the paint on their cars and various decorations are works of art. 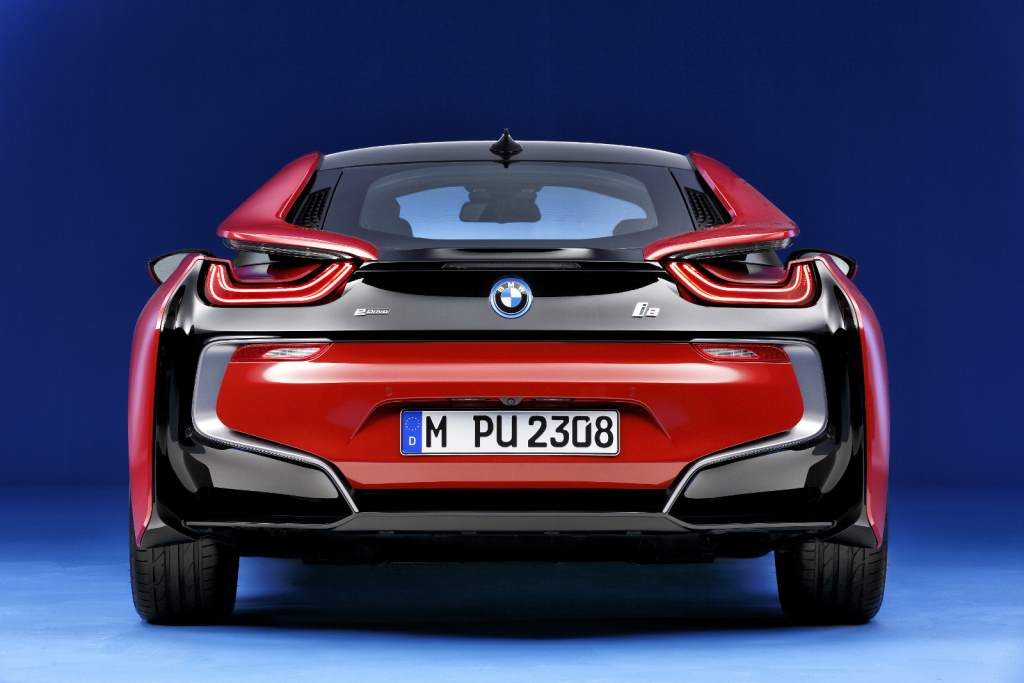 The other change with the BMW i8 Red is the integration of the “BMW W-spoke 470 light-alloy wheels painted in Orbit Grey metallic with hubs painted in Aluminium matt.” 20-inch wheels are of course quite narrow due to reasonable reasons. After all, this thing has to be fast but also fuel efficient and extremely eco-friendly. Its hybrid system with 367hp of total power can propel the car to 62 mph in 4,4 seconds while returning 134.5 mpg and emitting 49 grams of CO2 in the process. 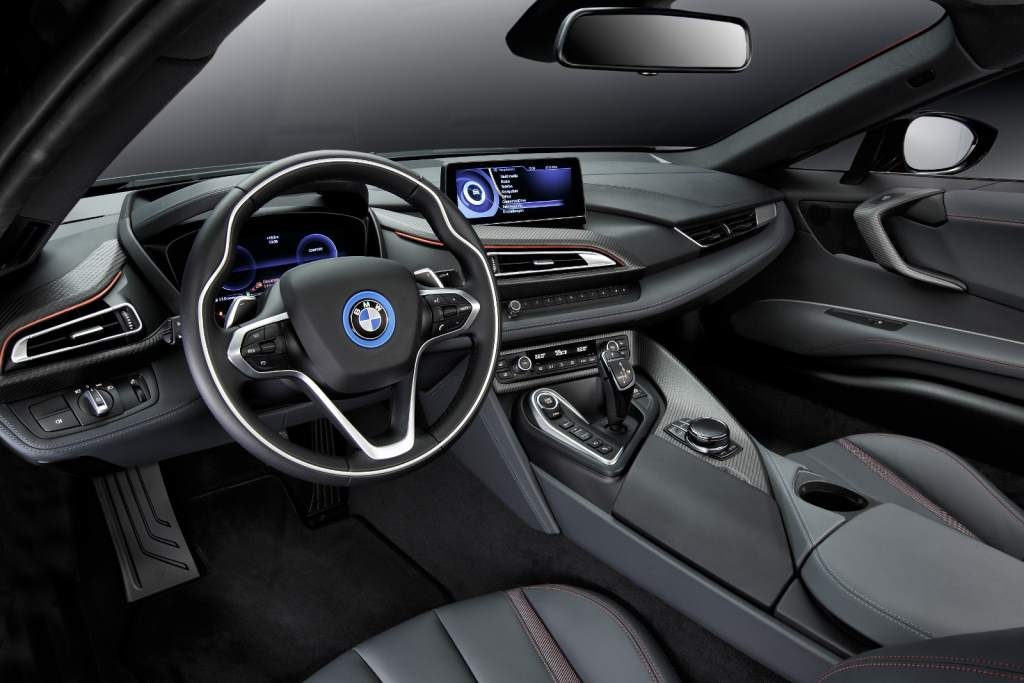 Unfortunately, we cannot see anything new in the propulsion system department where the three-cylinder 1.5L engine still churns out 228 hp feeding rear axle. At the front, the 129hp electric motor gives all it got to front wheels. This setup enables the car to travel using only electric power up to 23 miles. Yes, it is a plug-in Hybrid – but a badass one as with the capability of becoming sort of a batmobile in great need. And great need it will be every time someone sits in its perfectly shaped seats and looks at red stitching and blood red accents throughout. This is an awesome machine and we do not even care about the fact that BMW is making buyers pay a whole lot of more money only for new paint. 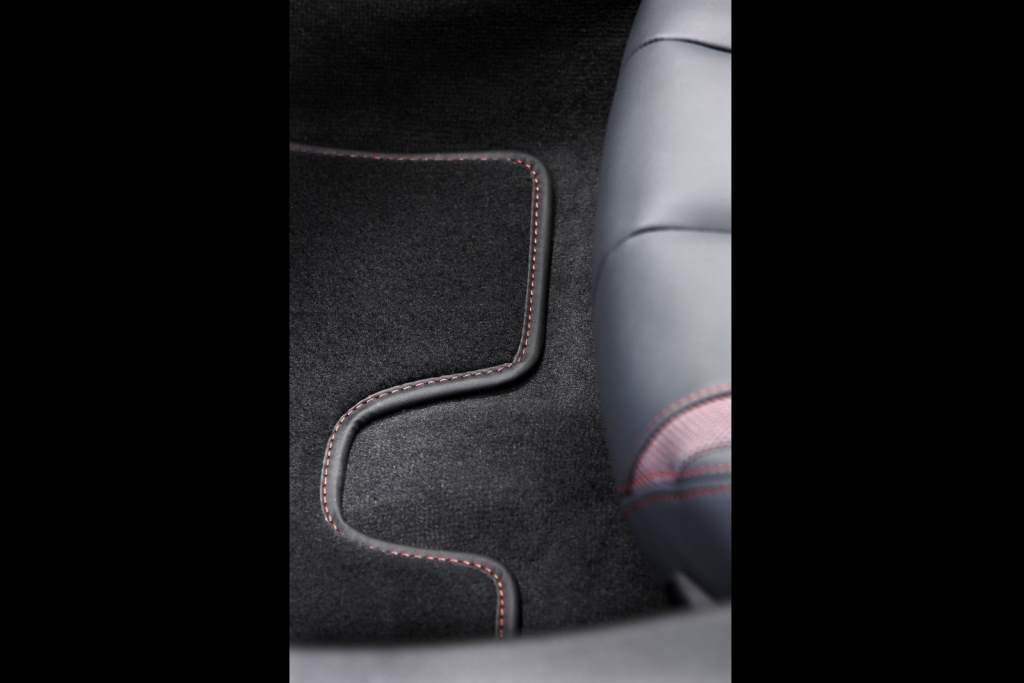 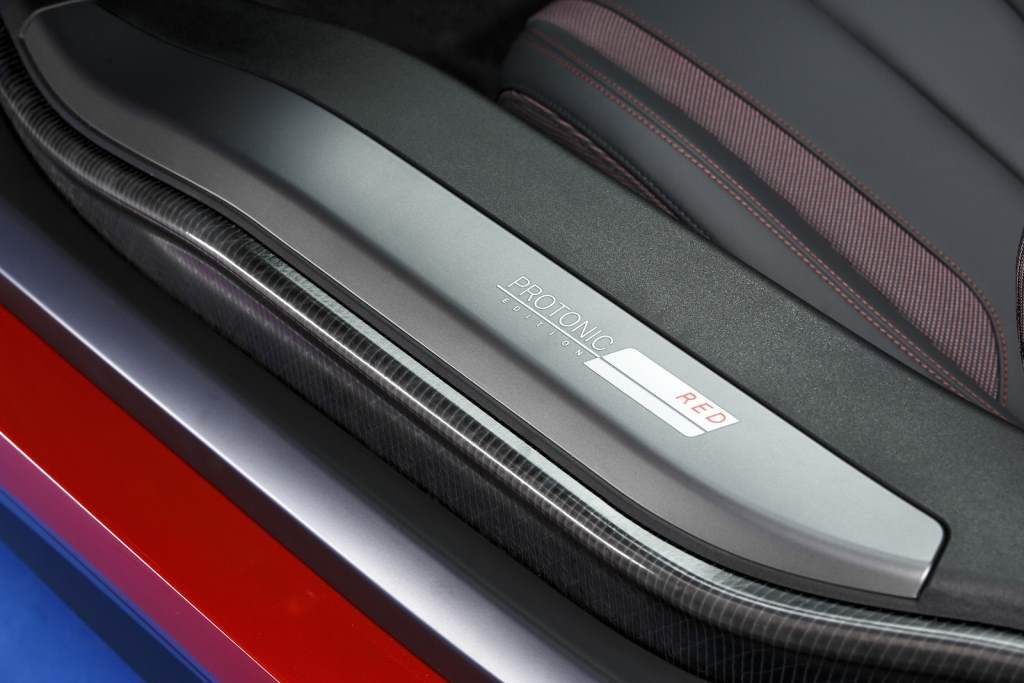