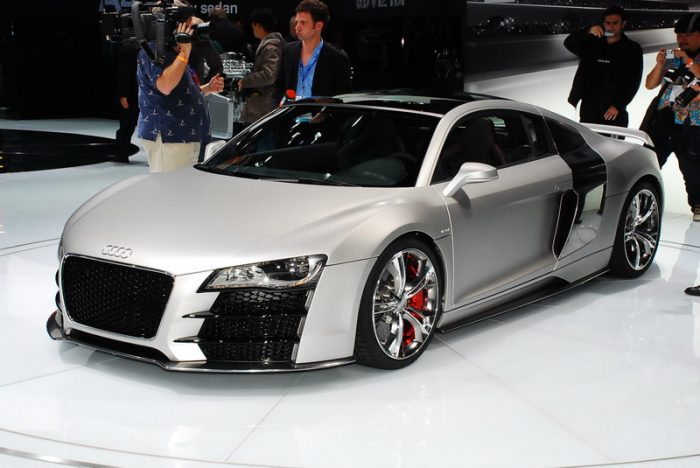 Here in the US, the diesel engine is associated with big trucks and buses where its longevity and strong pulling power make it a better choice than gasoline engines. But diesel engines are rare in cars in the US.  In fact, Edmunds.com says that only 3% of new cars sold here are diesel-powered. This is in marked contrast to Europe where over 50% of the new cars sold have diesel engines.  Do the Europeans know something that we don’t?  Perhaps. Let’s take a look at the advantages and disadvantages of diesel powered cars and a few misconceptions too. 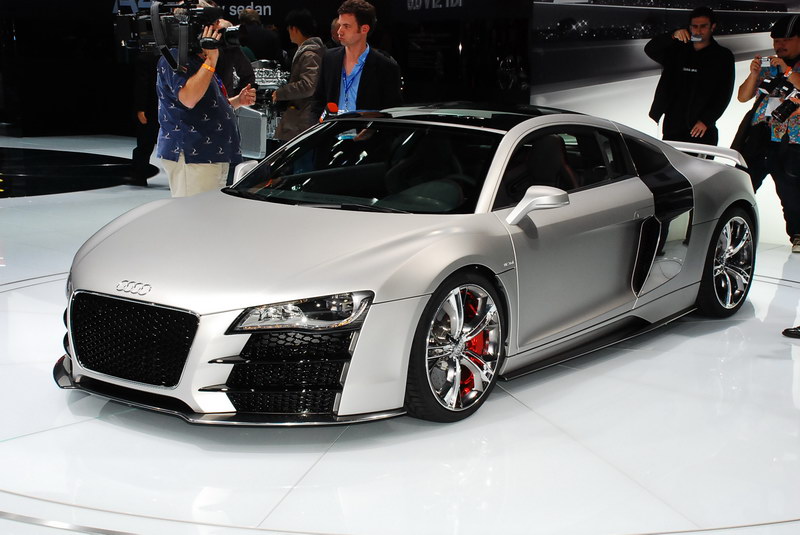 Engine Longevity: Diesel engines are generally built stronger than gasoline engines and tend to last longer. Heavy-duty truck engines will often run up to a million miles between overhauls, and diesel cars often go well past 200,000 miles with no major engine problems.  This does come at a cost, though, because diesel-powered cars are usually a little more expensive to purchase than gas-powered cars.

Excellent for towing: Diesels produce lots of torque (pulling power) at low engine speeds. For example, a four-cylinder diesel can produce as much torque as a six-cylinder gas engine. Horsepower ratings for diesels tend to be lower, however, because horsepower is a function of engine speed and diesels have lower maximum speeds than gasoline engines. In otherwords, they aren’t a good choice for sports cars.

Great fuel economy: Diesel cars can deliver fantastic gas mileage often approaching that of hybrid cars.  This may be one reason that the Europeans like diesels so much as fuel costs in Europe can be extremely high.

Can use alternative fuels: Unlike gasoline engines, diesels can run on renewable fuels such as biodiesel with no major modifications. Many manufacturers support operation on biodiesel mixes up to BD20 (20% biodiesel/80% petroleum-based diesel) without voiding the manufacturer’s warranty.

Mechanical simplicity: Gasoline engines require sophisticated computer-controlled fuel and spark systems to control engine functions. Diesels use a single master fuel pump, and there is no spark system. Look under the hood of a diesel car and you will see a lot less clutter.

Operating noise: Unlike gasoline engines, which produce most of their noise from their easily-muffled exhausts, a good deal of the diesel engine’s noise comes directly from the engine itself. Although manufacturers today are getting pretty good at using sound-deadening insulation in their cars, diesel engines still have a bit of that characteristic diesel clatter.

Engine emissions and maintenance: Though the diesel engine was invented well over a century ago, little attention was paid to emissions until recently. Most modern-day diesel cars rely on diesel exhaust fluid (DEF) an exhaust treatment that reduces the diesel engine’s emissions. These cars have a DEF tank which must be refilled every 15,000 to 30,000 miles per EPA regulations.

Fuel availability: Diesel engines require diesel fuel and while it’s true that not all gas stations offer diesel, the infrastructure is still excellent (Remember, most trucks and buses run use diesel fuels). Worst case, when traveling, you may not be able to fill up at the first gas station you see but maybe the next one after that.  When driving around where you live, you will be able to identify a station that sells diesel fuel quickly and use that for your diesel fuel “home base”.

Poor cold-weather starting: Older diesels were difficult to start in cold weather. These diesels used old-fashioned glow plugs, which had to heat for 10 to 20 seconds before the engine could be started. Newer diesels feature significantly faster pre-heating systems and will start almost immediately, even in very cold weather.

Smoke: Diesel vehicles have a reputation of being smoky and smelly, a throwback to the low-tech diesels found in older vehicles. Today’s diesels are far more refined and are almost entirely smoke- and odor-free.

If you are still on the fence as to whether a diesel powered car is in your future, your next step might be to talk to a diesel owner.  Get his or her take on the “diesel lifestyle” and see if it seems worth trying out. 50% of European car owners must be on to something!