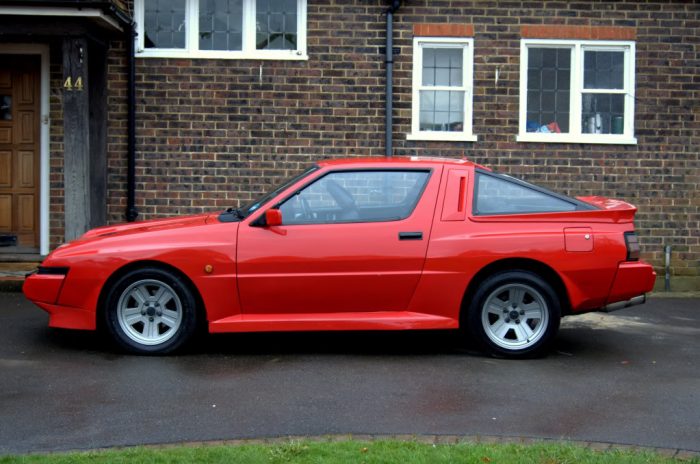 Not all car fun has to be expensive. We’ve selected 7 cars you can pick up on the cheap and either drive as-is or upgrade, without spending a lot of dough. Sometimes the best cars you can buy are the cheapest cars on the lot. With a little bit of car buying know-how, and not a lot of money you can pick up a sporty car that’s guaranteed to put a smile on your face. 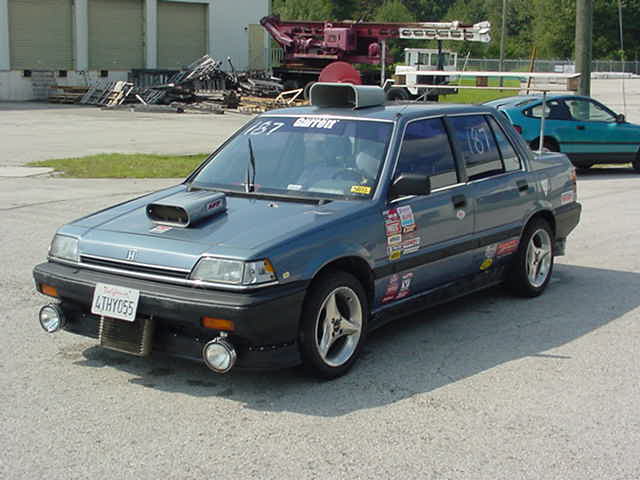 Of the cars we’ve selected for this “Cheap Thrills” list, we went for the price mid-point and maybe a little below. You can spend a great deal more on any of these cars on an example in pristine condition, low miles, and so much documentation that the business card from the salesperson, with home number handwritten on the back, is in the pile of papers. But we were looking only for solid drivers that have an upside potential.

Naturally, there are going to be models we’ve missed or that you might think should be included. And of course, if you can land yourself a nice and clean Subaru WRX in excellent condition for under $3k, or a passable Ford Mustang or Chevrolet Camaro, then we applaud you and your ability to sniff out epic car deals. For our list, we’ve lowered our expectations somewhat, with an eye for good sports cars for the money. If you’re on hunt for a new car – or rather, a cheap car – then consider one of these… 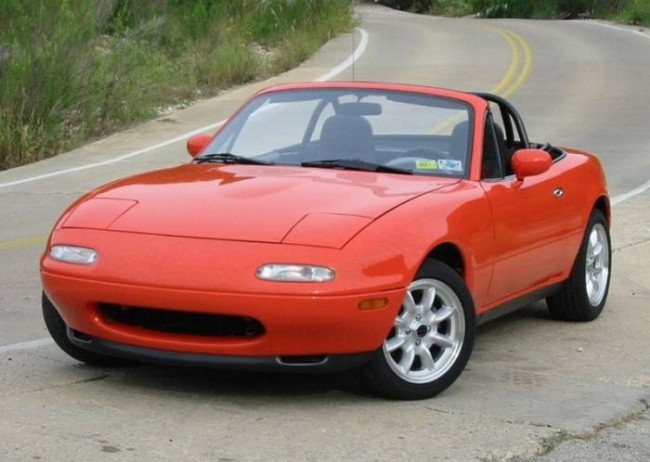 If you want fun, reliable motoring on the cheap, the first car to turn to is the original Mazda Miata. It offers all the exhilaration of driving a classic British sports car without it leaving all oil spots all over your driveway. For the most pure experience, we like the early model cars with the 1.6 L engine. While the later, larger 1.8 L engines provide more power, they’re not as flexible or responsive as the smaller 1.6 motor. Most options on early Miatas had more to do with comfort and convenience, so there’s not much to worry about there. One thing to determine is if the car you’re considering is fitted with an optional Torsen limited slip differential. And, of course, there’s lots of opportunity for improvement. 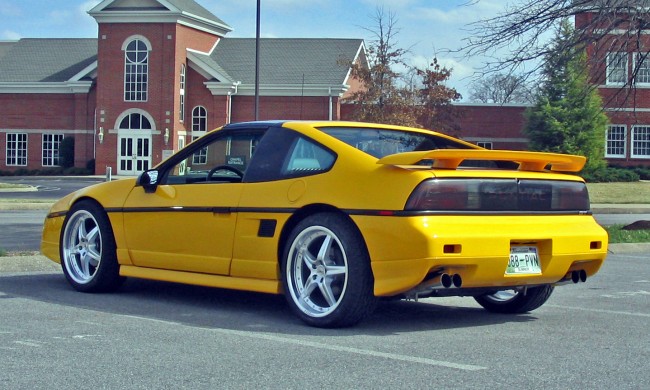 The rear-wheel drive Fiero was supposed to be a sports car, but it took its entire lifespan to get there. The only way GM brass would sign off on the Fiero was if it were positioned as a commuter car – which they did (in fact the four cylinder cars achieved 40 mpg). By ’88 all the bits and pieces that should have been on the car at the start were finally in place: 140 hp 2.8 V6, Getrag-designed 5 speed transaxle, dedicated front and rear suspension design (replacing the Chevette/Citation parts bin set-up). Unfortunately it was too late to save the Fiero, production dropping from 136,840 in ’84 to 26,402 in ’88. Be on the lookout for a yellow ’88 as it’s the only year the color was offered. 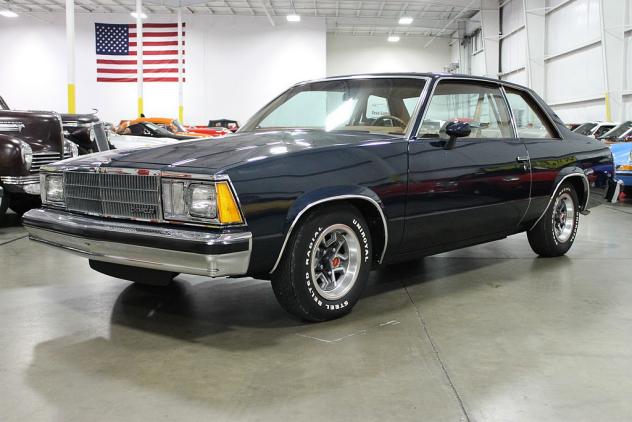 For reasons both unknown and unfathomable, Chevrolet replaced the Chevelle nameplate with the Malibu, a name that’s now been affixed to several completely different cars. What this fourth generation of Malibu does offer is that it’s among the last of the reasonably-sized rear wheel drive GM coupes. And it was still available with 305 or 350 V8 engines – both smothered in smog gear but now easily rectified.  The hot tip is to locate a 9C1 police package car – built in both two and four door versions. These cars were outfitted with the a 170 hp version of the 350 V8, as well as a frame made of heavier gauge steel, a substantial suspension upgrade that uses the F41 option as a starting point, and all kinds of other cool  heavy-duty stuff. 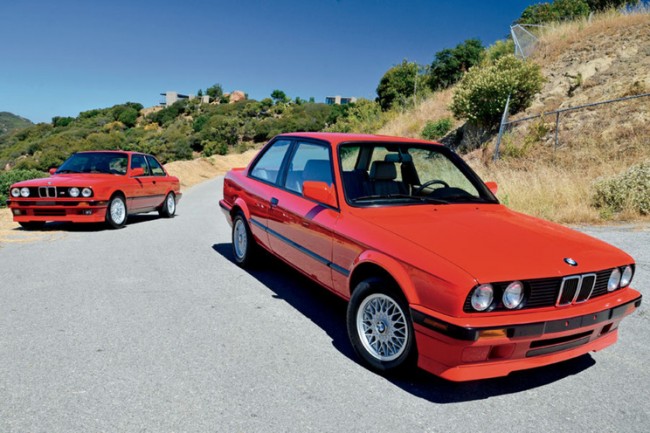 The E30 was BMW’s first real mass success. The 2002 was sold to enthusiasts but didn’t reach a broad audience. The first generation E21 3 Series didn’t impress anyone, but by the time BMW brought the E30 3 Series to market, they’d gotten it right. It was solid, reliable, fun to drive and out-handled anything else in its category. It was sold with a variety engines and configurations. Our recommendations are either the lightweight 134 hp M42 1.8 L in the one-year-only 1991 318is (sport package) two door or the M20 2.5 L six cylinder producing 168 hp in the 325is (skip right over the eta engine – don’t ask). One of the best car models for the money? Definitely. 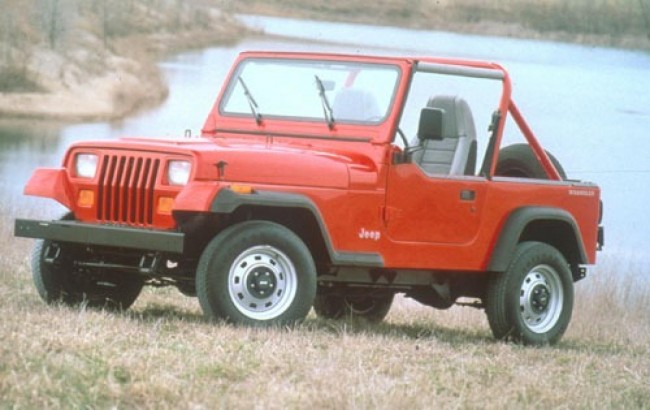 For whatever reason, the YJ is the Jeep everyone loves to hate. Maybe it’s because it killed the beloved CJ, that it has square headlights, or that OE ground clearance was pretty limited.  Luckily for YJ buyers, it means fewer shoppers, and once you purchase your YJ, it’s pretty easy to straighten out. Look for a ’91-or-later model with a 4.0 L six cylinder with a three-speed auto transmission or the  AX15 five-speed manual transmission. Before 1991, the only decent choice is the reliable but underpowered four cylinder – avoid the unsorted six. All YJs share the same strong frame (but watch out for rust and off-road damage), further they switched to galvanized sheet metal in ’87, so rust should be a limited concern in the body. 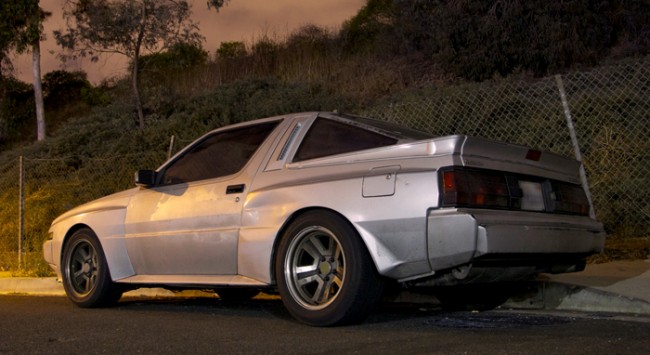 The Starion is the car that should have put Mitsubishi on the map in the US, but too few dealers and sales of an identical model through Chrysler dealers (Conquest) was too much to overcome. Instead it fell to the Evo, but that’s another story. The Starion was equipped with a 2.6 L four cylinder engine , topped with a SOHC, two valve per cylinder Hemi head. With TBI and turbocharging with intercooling the Starion produced a respectable 155 hp. Keep your eyes open for a model with the  Sports Handling Package, which  was offered in ’88 and ’89 and included adjustable front and rear struts and one inch wider wheels all around.