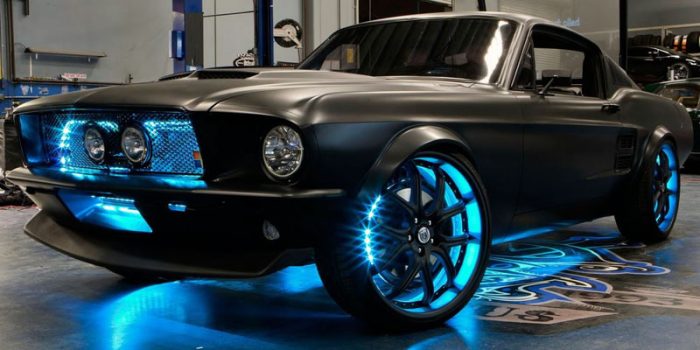 Modified cars can be seriously awesome, but think careful before you modify. Not only about what you want to do with your modified car, but what you are allowed to do. Car modification can be a whole lot of fun, but a whole lot of illegal as well. Depending in which state you tend to drive of course.

We’ve  compiled a list of illegal car modifications banned in some states. With ten entries you may find that making a modded car does not have to be all cool and dandy, but dangerous and illegal as well. They might not be as obvious as you’d think either. While you’d think some common illegal car mods would include frightening engine swaps, nitrous oxide, horrendous bro trucks, and devices that make your crap car think it’s a Bugatti Chiron, the truth is that most illegal mods are pretty mundane.

Laws vary from state to state. Some states do not allow super dark tint windows, others high lift kits with outrageous ground clearance, and neon light bars, while some do not even allow aftermarket exhaust mods. Read the list before you start fiddling with your car, because some of these common illegal car modifications could land you in trouble. 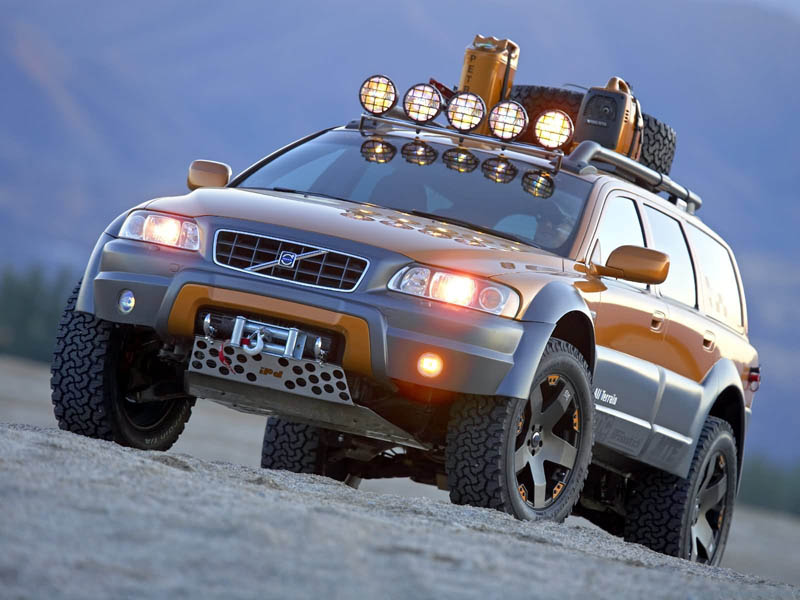 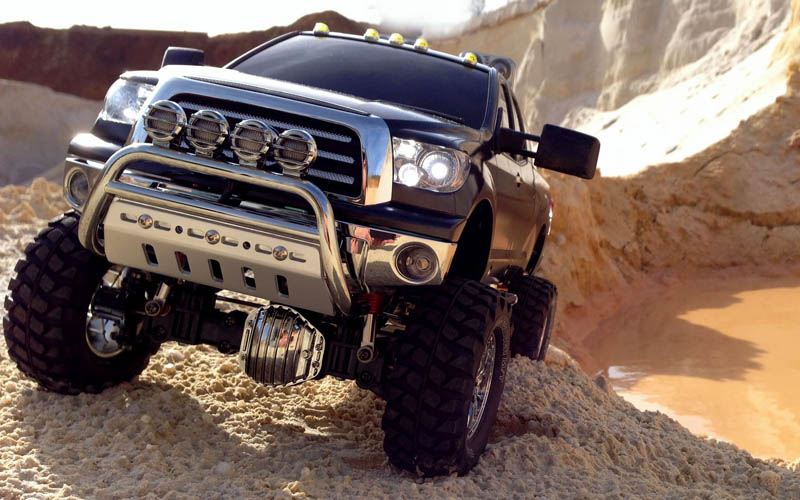 Law on high-lifts is different from state to state. However, one thing is for sure, they exist and they precisely shape the aftermarket industry. For example, state of Florida and Ohio wouldn’t allow anything more than 22-inch lift for sedans or 26-inch lift for trucks. On the other hand, some states do not allow you to raise the bumper by more than a few inches. All this for safety reasons, of course. This goes for car or truck mods, and seriously, if you’re into stupidly high ground clearance, just watch the monster trucks at auto shows instead. It’s much cheaper. 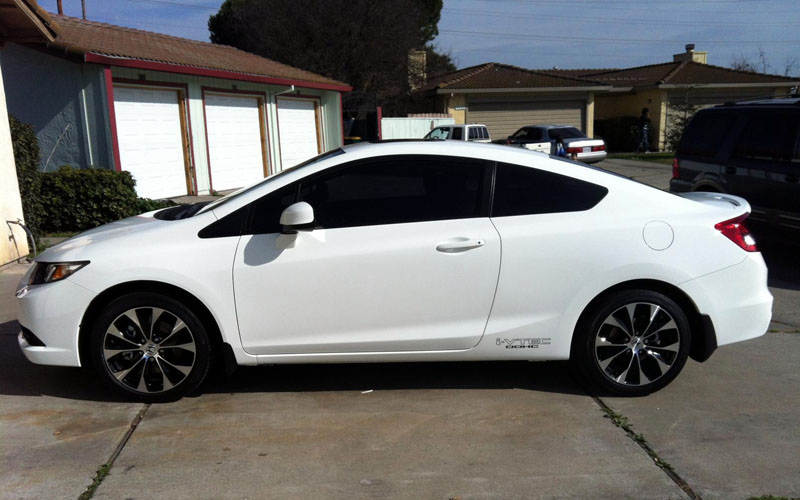 Tinted windows are cool. That is a fact. But they are usually illegal as well. What is more, police officers in some states carry a special tool for measuring how much light passes through the windows to see whether owners are breaking the law. It is that serious. Every state has some law about dark window tint, particularly around the windshield area. For example, Illinois tint laws prohibits side and front window tint except when the driver has some kind of medical condition which requires tinted windows. These are some of the most common illegal modifications that people forget about 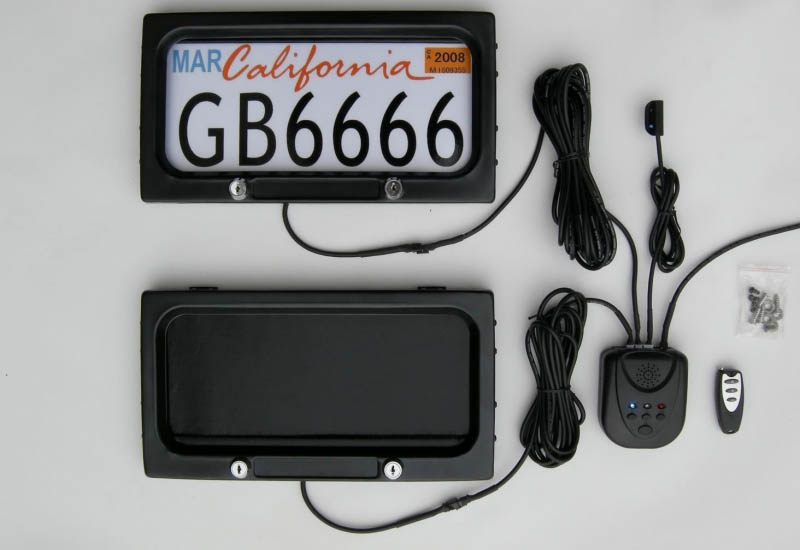 You want to be a secret agent and install an automatic license plate cover? You know, to place it over plates when doing something considered illegal – like driving really fast over the speed limit. Installing automatic license plate covers can actually get you arrested. Despite all the risk, some companies sell the kits online making it rather easy to install and use the system. Don’t do it though. Do not even partially cover the license plates or a ticket will be coming your way. These are definitely not street legal. Unless you’re James Bond and driving around in beautiful classic cars for a living, then don’t install one of these. 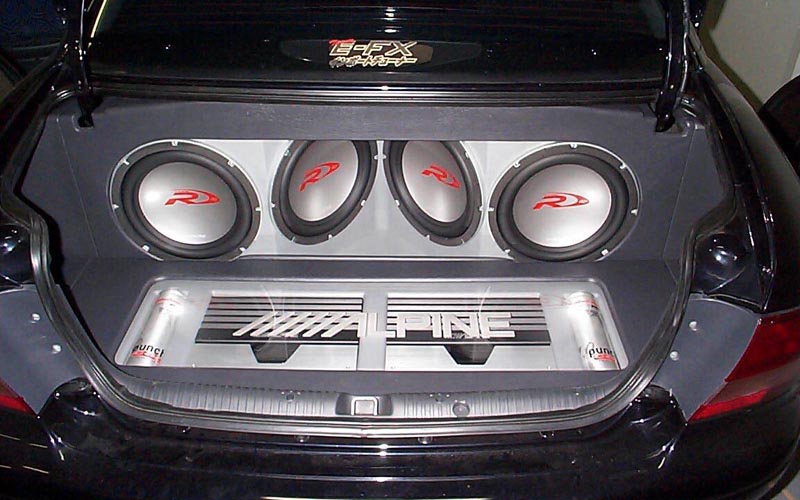 Don’t be this guy. Just don’t. Obviously, even the law prohibits it. While extremely loud car stereo systems just aren’t as popular as they once were, some states had to pass a law limiting the maximum decibel levels car stereo systems can produce. Cops are known to ticket drivers who overdo it. Most problems originated in local municipalities whose residents couldn’t stand booming systems. Fair enough. Making unnecessary noise pollution isn’t exactly extremely dangerous, it’s just that an unnecessary noise level is extremely annoying. Obnoxious noises make even the coolest car look dumb. And the driver even more so. Being a dick is generally illegal in most states, we think. 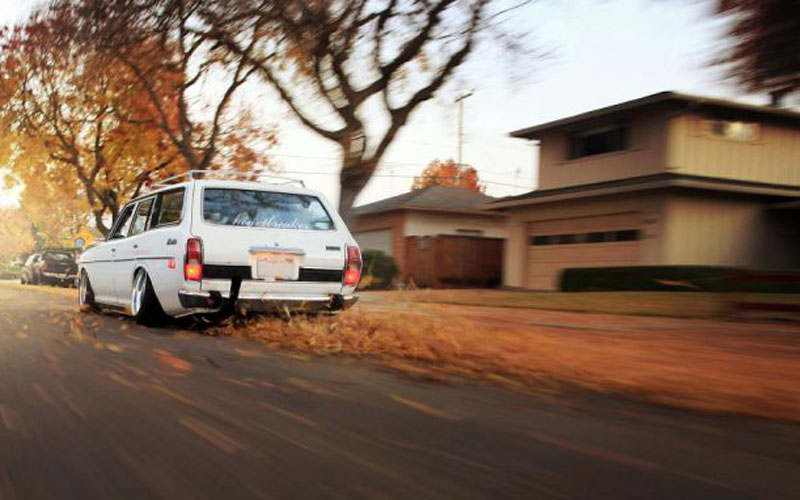 Stanced cars are all the rage right now, we give you that. They look like exciting cars: with airlift suspension systems, drivers can easily lower or raise their cars at a touch of a button. However, some state laws are pretty strict when it comes to their rules on car lowering. One cannot lower a vehicle more than 2 inches compared with the stock setting in Georgia. On the other hand, California and Arizona actually do not have any regulation regarding the issue. Lowered cars are a common sight there among car enthusiasts. 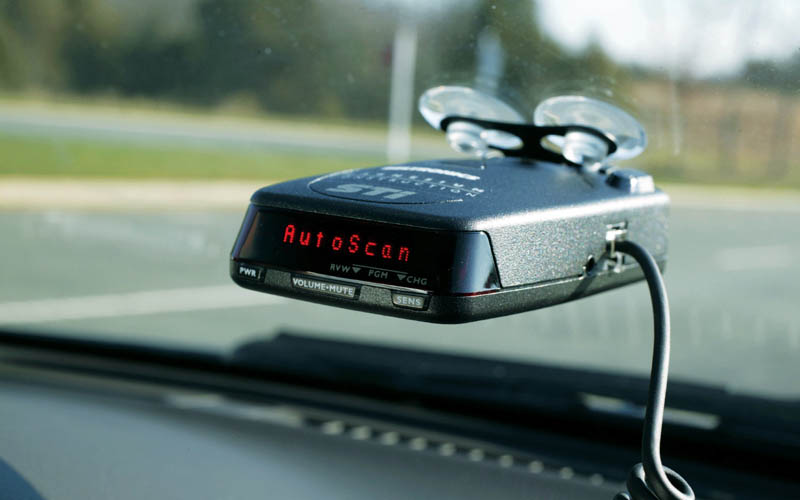 While radar detectors are common in passenger cars in every state (except Virginia where they are illegal to have), installing one in a commercial vehicle is a felony. Everywhere.

However, before installing a radar detector in your passenger car, first learn about local laws so you don’t place the detector where it obstructs vision. Installing one of these on a commercial vehicle is an easy way to get your car seized. 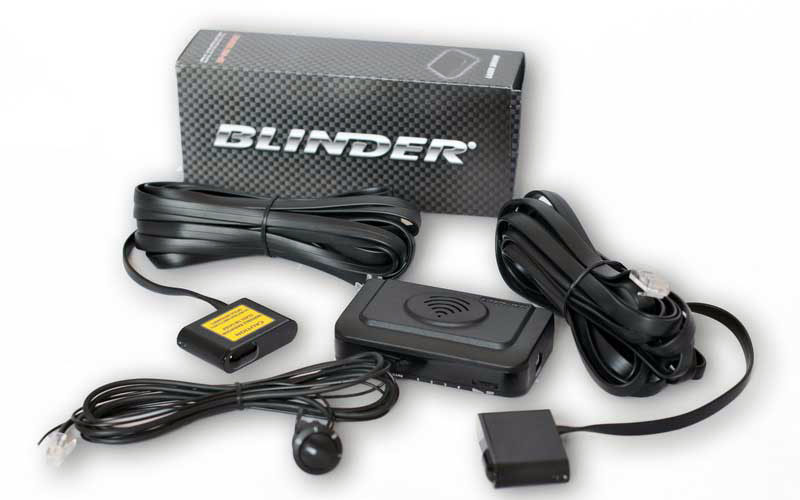 California, Texas, and Minnesota outlawed the use of laser jammers. These $600-ish devices can apparently mess up laser guns used for measuring speeds of highway vehicles. Obviously, laser jammers are used by individuals who really do drive a lot and need to get there fast. Some of them are actually quite successful in laser gun jamming business. As modifications that are illegal go, just avoid installing one of these. 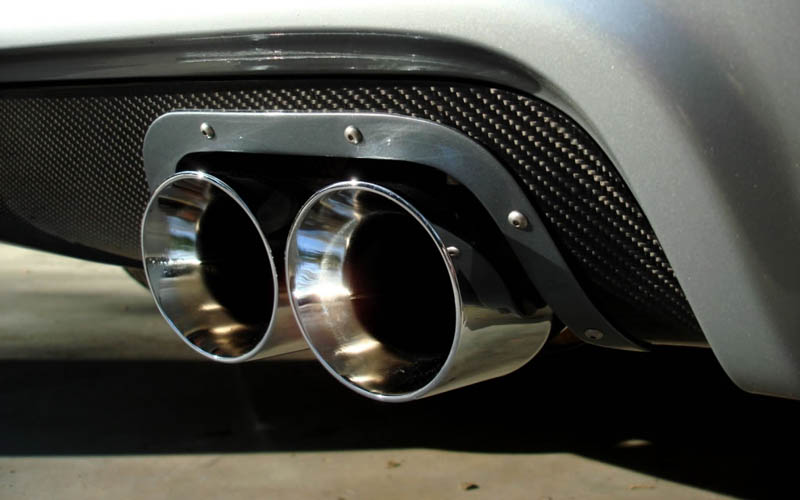 It is OK to have an exhaust mod which improves the exhaust sound or even ups the power a tad. However, many of the exhaust mods alter emission levels. Of course, in the world of today, where “green” is the way to go, higher emissions will make it impossible for a car to pass the inspection. On the other hand, if you go for an overkill in the loud exhaust sound department you should prepare to pay some fines worth a lot of money too. A modified exhaust system that has the emissions removed is a sure fire way to get noticed by the cops. 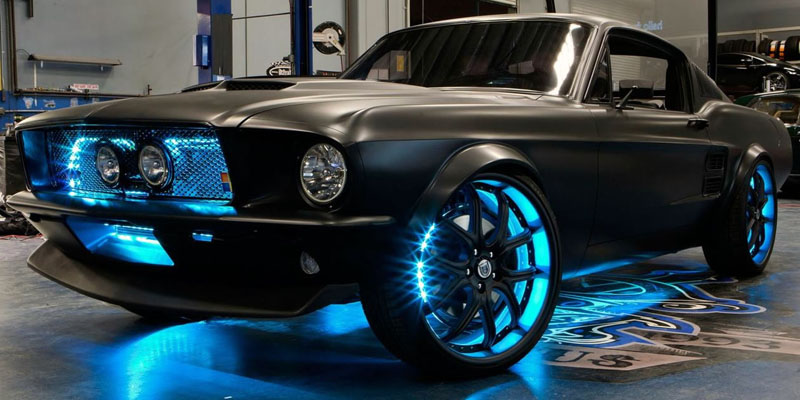 Neon lights popularized in the Nineties and by early Fast and Furious movies most certainly fall under the kitsch category. However, some people like neon lights to this day. Some states, local municipalities, and cities did, in fact, outlaw underglow lights and regular neon lights – especially blue and red ones. The reason is a simple one – governing bodies do not want people to mix up police car lights with lights on cars with neon lights.

While you can have off-road roof lights installed on that Land Rover that you drive on public roads or on the highway, you have to have them covered. See, they can reflect lights from oncoming vehicles thus blinding the drivers. If turned off off-road lights can cause problems, actually using off-road lights on the highway is definitely something you do not want to do. Cover your row of lights. This can apply to over-the-top tail lights too. Light reflections can cause accidents, and can be a big threat to public safety if not covered up.