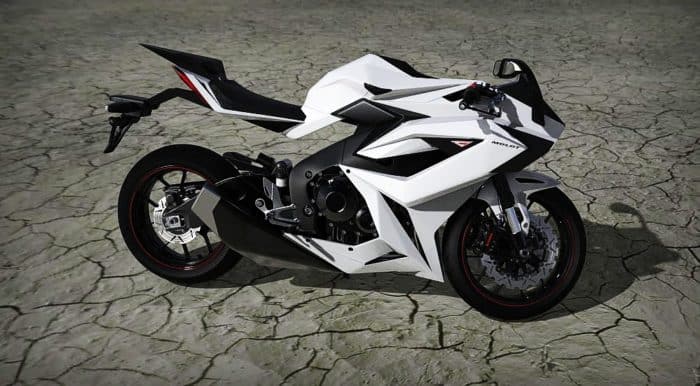 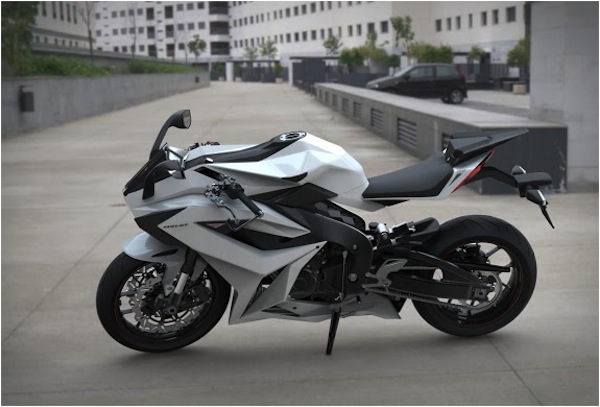 Lamborghini has been doing a lot to keep the company standing out from the various competitors and with the financial backing of Audi they can do so. From the crazy concept vehicles like the Urus and Egoista it is easy to see that the designers are trying new things. With Ferrari now under the same ownership of Fiat we can see why Lamborghini would want to show a little skill in the two-wheel department as well to set it apart from the crowd. Fact is that there is no Lambo bike to be had with the actual bull badges placed upon it but this Lamborghini motorcycle looker could have fooled us if you simply placed an Armani suit wearer next to it and named it Narcissismo. 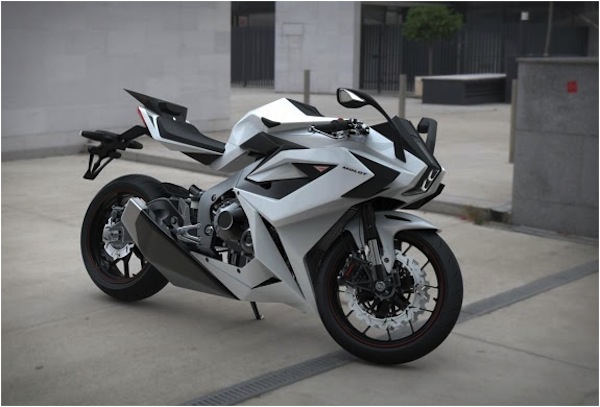 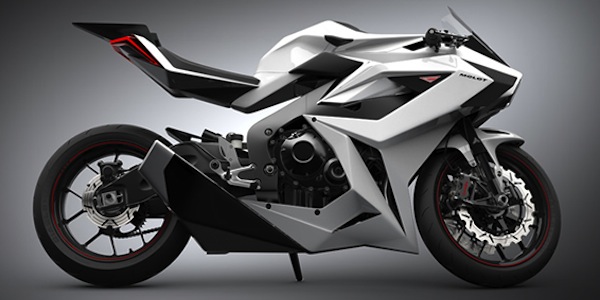 There is no crazy V12 Italian Lamborghini Motorcycle to be shown here but rather a 1000cc Inline 4-cylinder built by a bunch of borscht soup eating ruskies. The Chak Motors Company is the actual manufacturer behind this looker but you can tell that with the aggressive styling, there is a lot to be said about the unique motorbike. Named the Mullet… I mean Molot is actually an ABS Honda CBR1000 with a Lamborghini Bike covering. Now the company says that the bike is “heavily modified” and I can’t really blame them because if I think about Russian Motorcycles then first thing that comes to mind is the URAL 2WD with a sidecar and that is like the AK-47 of bikes. It is built for quantity and has some very sloppy characteristics. So might as well let a company like Honda that has invested millions of dollars and man hours into research and development do the base manufacturing and then take the designs of say a “Lamborghini Motorcycle” and put them together and you get a bike that looks pretty damn rad. 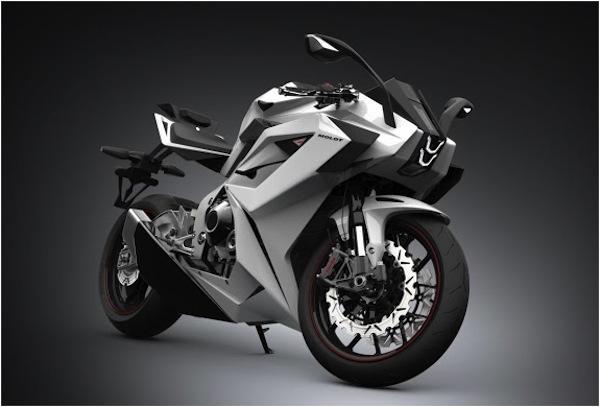 I will spare you the YouTube link because it is an epilepsy inducing cluster fuck of CAD design.


10 Of The Most Stunning Italian Motorcycles Ever Made
The Best Mountain Bikes For Men Made By Motorcycle Manufactu...
10 Great Track Motorcycle Options For Budget Conscious Racer...
12 Awesome 50cc Scooter Mopeds For Sale In The USA!
2022 Yamaha Two-Strokes: A Brand-New YZ125
The Kawasaki J Concept Electric Three Wheeler Returns!