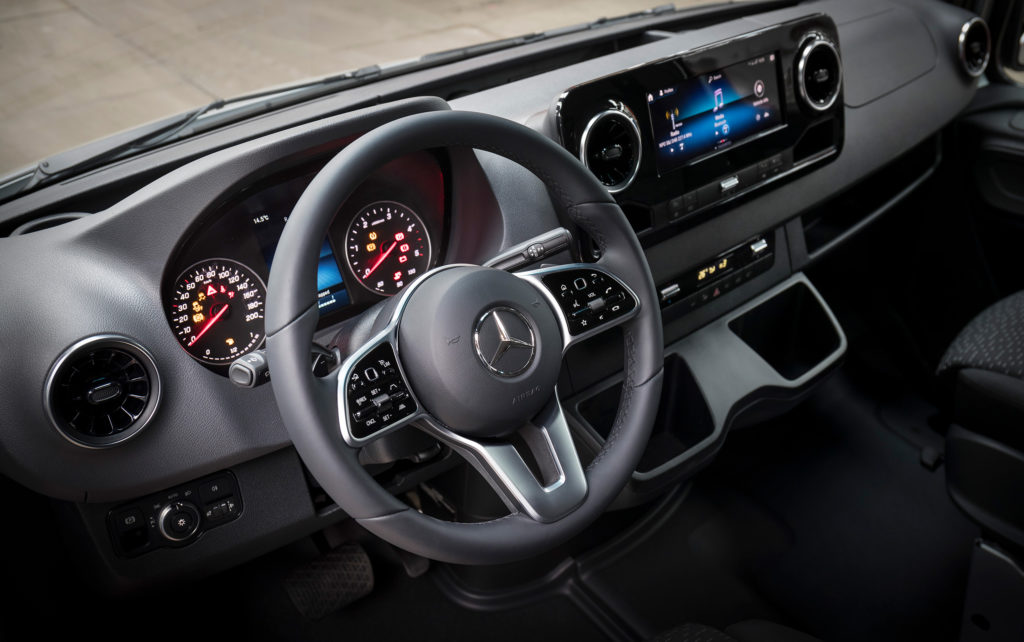 When we talk about comfortable vehicle interiors, cargo vans are usually not even a footnote to the conversation. Most people probably think of cargo vans as stripped-down, work-only vehicles, which in many ways they are. But companies like Mercedes-Benz have stepped up to make their vans both drivable and comfortable. Let’s look at what over 100-years of the Mercedes van cockpit evolution actually looks like.

Like almost every other vehicle in the early 1900s, Mercedes’ early vans were an open-air experience, at least for the driver. Between 1911 and 1916, the automaker developed transport vehicles with a proper steering wheel and a folding textile roof to protect against rain showers. There was no heat or climate control of any kind, so the driver was left to their own devices to stay warm in harsh weather.

Moving forward a decade or so, the Mercedes-Benz L 1 was launched. The L 1 could be outfitted as either a van or a truck and was the first vehicle to feature a panel van body. The big thing here, for the driver, was that there was an enclosed cabin with side windows. The vehicles still lacked climate controls as we think of them today, but the automaker did install thoughtful features to help keep drivers happy and a bit more comfortable. The L 1 featured a forward-folding windshield which served as a makeshift air conditioning system.

In the 1950s, Mercedes-Benz released its first independently made van in several years. The 1955 L 319 used a cab-over-engine design and had a unique appearance, thanks to a single-piece curved windshield and a front axle that had been moved far forward. The vehicle featured a speedometer and coolant thermometer, but no fuel gauge, which left drivers to calculate their own fuel consumption for the van’s 60-liter tank.

In 1967, the German automaker released the L 406 D, which was nicknamed “Düsseldorfer” in reference to its production location. The van would go on to become an extremely long-lasting model in the company’s catalog and was still being produced well into the 1980s. Over that time, the van’s interior was updated with a more practical windshield design and a more recognizable floor-mounted gear shift lever. Later in life, the cabin became more comfortable with better noise insulation and higher quality materials.

Late in the 1970s, Mercedes-Benz released another van model, called the T 1, in the weight class just below the beloved Düsseldorfer. The big deal here, other than the expansion of the company’s van lineup, was that the new van was built to optimize driver and passenger comfort. The T 1 featured an adjustable driver’s seat that could be moved forward and back and also came with height adjustments. The steering wheel featured thick foam padding, and the climate system had a two-stage fan.

The T 1 was a massive success for Mercedes-Benz, and the company built almost one million units between its release in the late ’70s and its replacement’s release in 1995. The name of this new van will be instantly recognizable to most people today, as the Sprinter name is still used on the company’s latest commercial vehicles. These new vehicles featured increased legroom, a lockable glovebox, a more complete and finished interior, and optional airbags.

Mercedes-Benz has continued to iterate on the Sprinter since then and is now on the third generation of this popular van. Over the years, the company has improved the van’s interior quality to the point that it’s now just about as cozy and comfy as a passenger car. The latest Sprinters can be kitted out with large infotainment screens, voice control systems, and automatic climate controls—features that many modern-day passenger cars lack as standard options.

Vans are still primarily work vehicles and will never be as driver-friendly as passenger cars. Even so, we can thank Mercedes-Benz for helping drive innovation and comfort in vans, especially in the realm of van cockpits and interiors, as they can take credit for the cushy commercial vehicles we see today. And looking to the future, Mercedes-Benz is on board the electric vehicle train, as the company released its eSprinter in 2019. 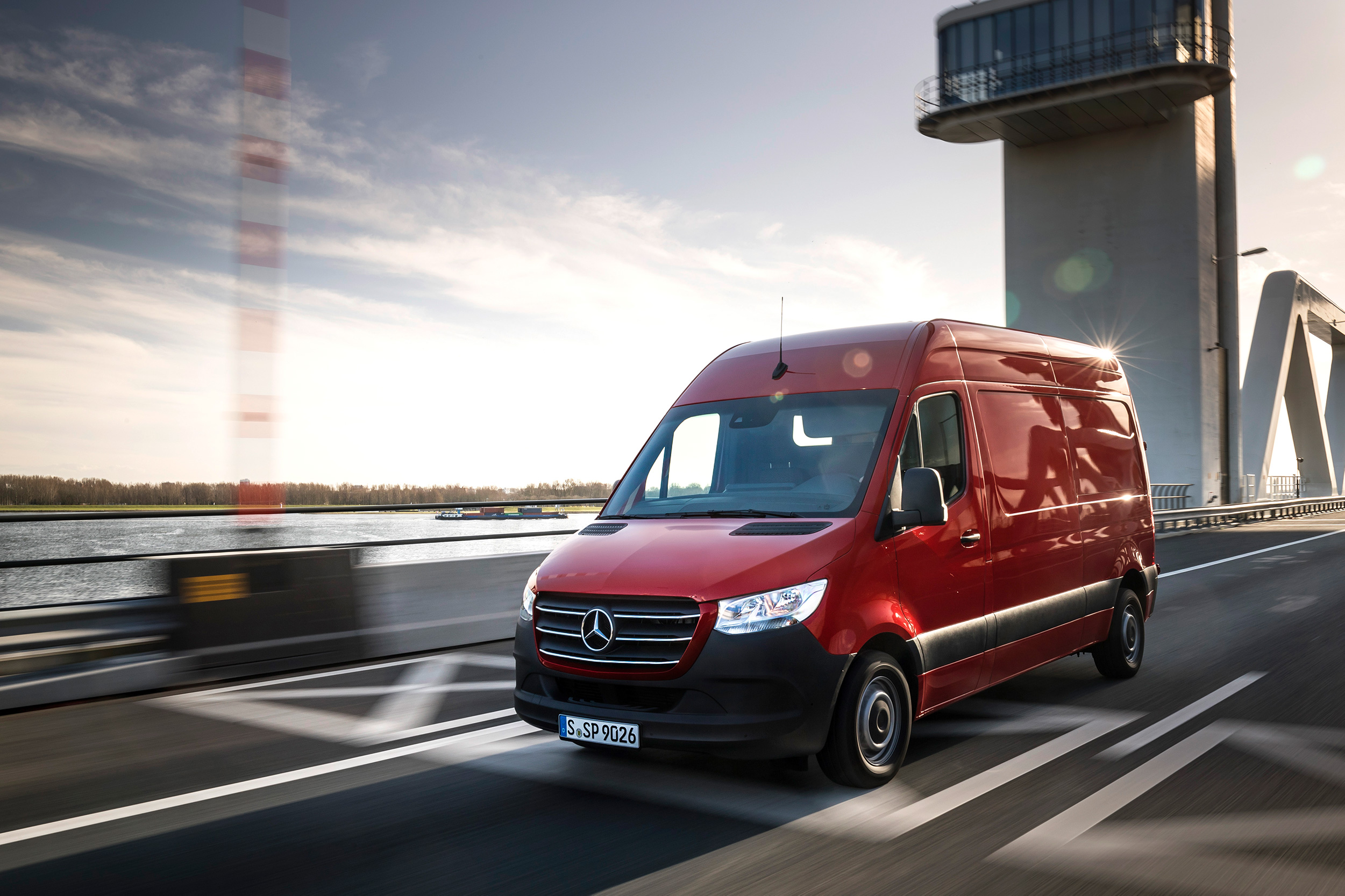