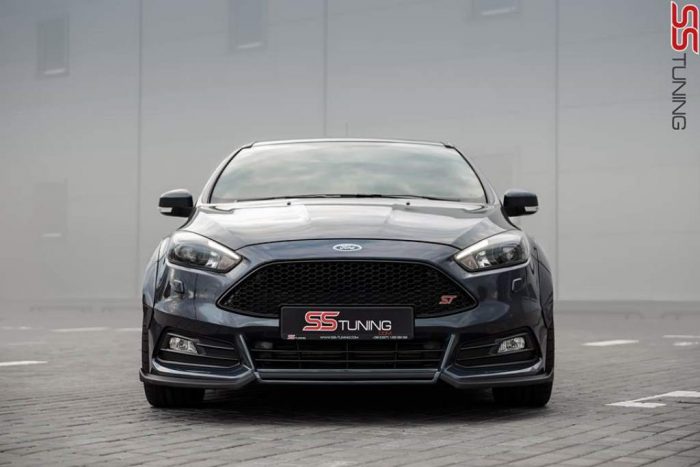 Reputable Ukrainian tuner, SS tuning, which usually works with Ford models, has decided to present their vision of what 2016 Ford Focus ST Sedan would be. This heavily modified Focus Sedan would not be out of place even in the ST line of cars by Ford. Though the tuner developed a special body kit for the Sedan, which includes new bumpers, front splitter, side skirt extensions a rear diffuser and new wheel arches, the most striking feature is the rear wing. This eye candy resembles the WRX STI rear wing. Exterior modifications are not limited only to the body kit extensions; custom painted headlights, semi-tinted rear lights, rims from the RS mk3 and a sporty Milltek exhaust system which features dual tailpipes in a central position complete the exterior offer. 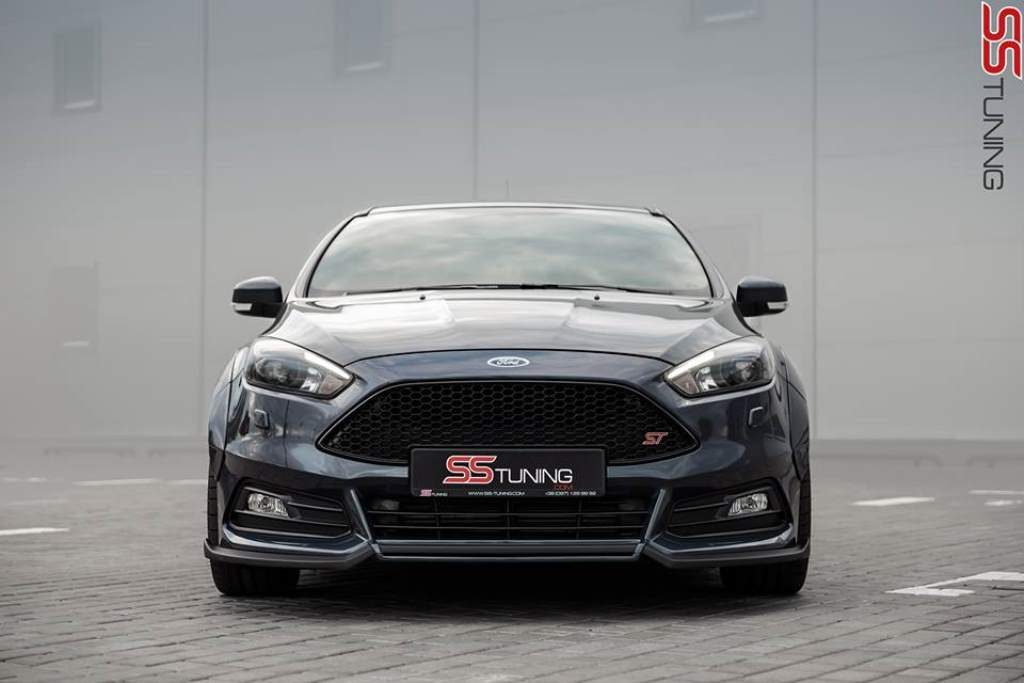 With such external modifications the change under the hood had to follow. 1.6-litre engine which comes as a stock has been replaced by a 2.0-litre EcoBoost engine which offers a staggering 250 horsepower. With such momentum, the corner handling of the Focus ST sedan had to be improved, thus into play came the sports suspension kit which effectively lowers the centre of gravity of the car to give it better corner bending abilities. 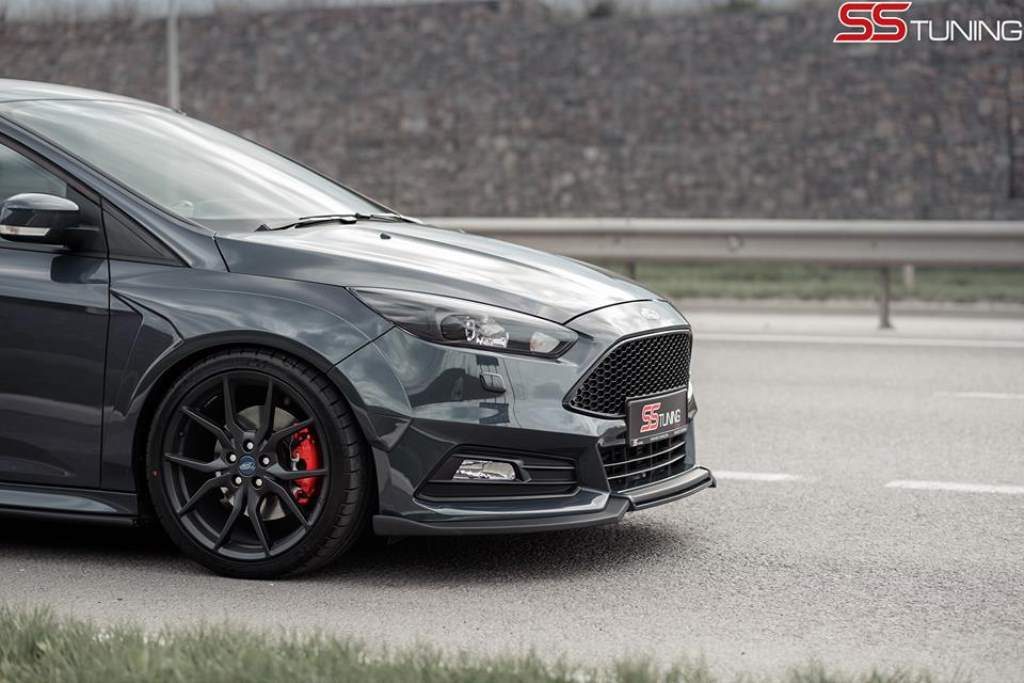 We could imagine that the competition for this SS tuned Ford Focus ST sedan with 250HP comes in from the Audi A3 Sedan with its powerful 2.0 TFSI engine sporting 220 HP. Even the well-known Subaru WRX couldn’t stack up against it. True, AWD Subaru would have an edge. 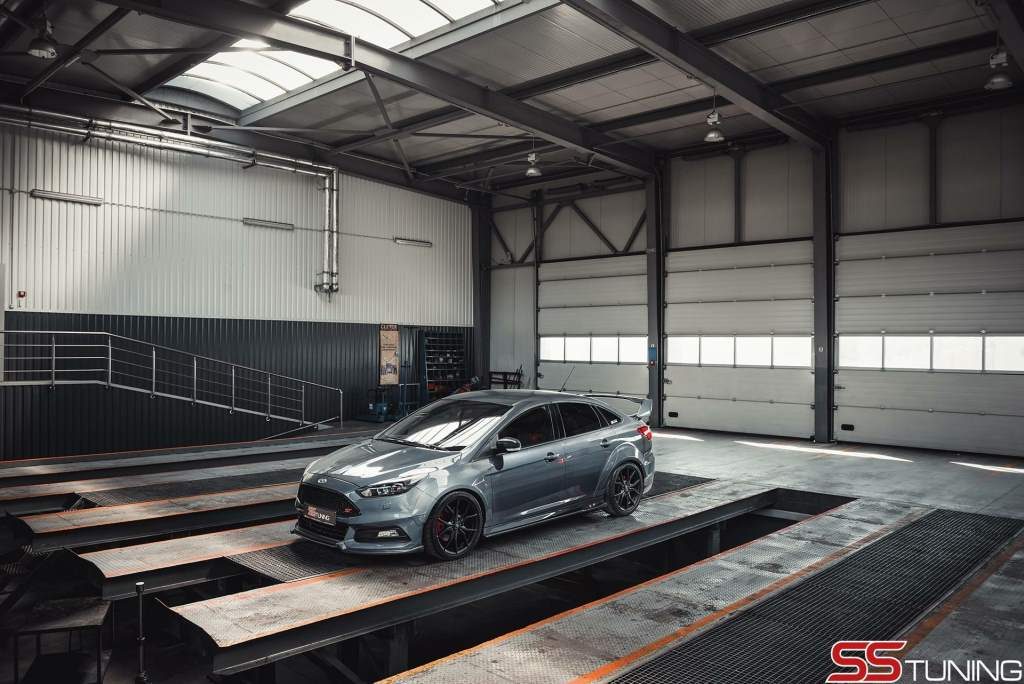 Recaro seats with ST logos, red seat belts, Alcantara headliner and other custom SS elements furnish the interior of the Focus ST sedan. ST performance instruments are placed on top of the central console. Stock pedals are replaced and racing ones now furnish the leg space inside the car while comfy, leather seats support the driver. Though modified, the interior of this wannabe Ford Focus ST sedan is still recognisable and offers that familiar Ford feeling. Once the engine is revved the familiar Ford Performance aura bath the driver transforming the emotions from calm to racing in an instant. 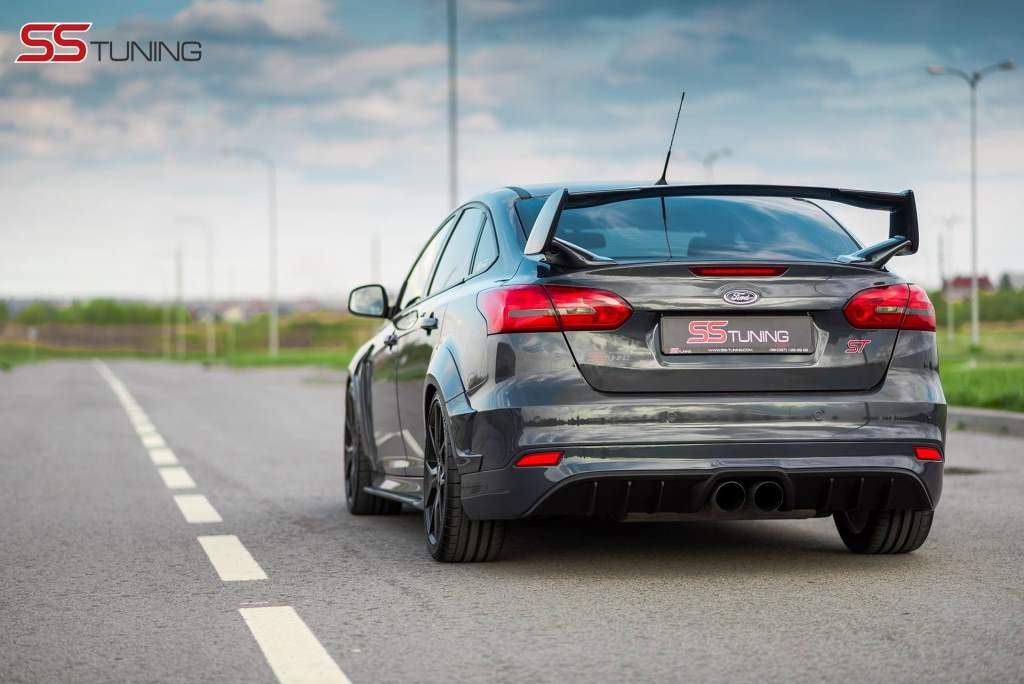 The SS Tuning Ford Focus ST Sedan price is currently not known, but the car will be available for order in June 2016 after the finishing touches to the car have been made. List of the full specification hasn’t been released, yet, there was a talk of tuning up the engine up to 370 HP, but the stock 250 HP will be held for the moment. The future could bring a more powerful version, but we will be content with this amazing piece of automobile greatness. 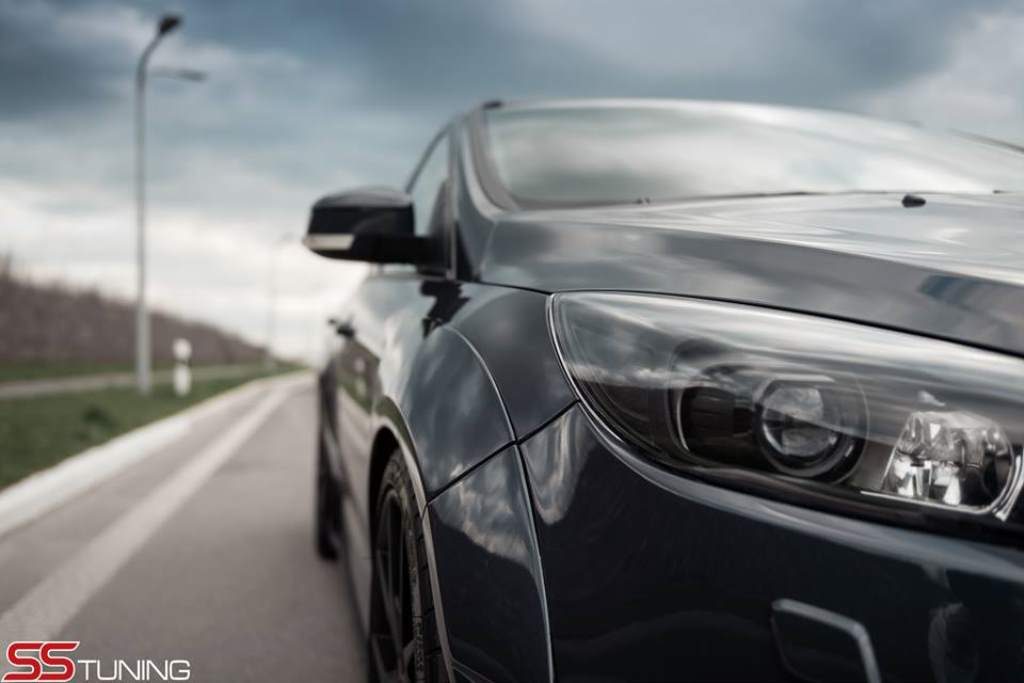 Before the SS tuning 370hp Focus Sedan ST come to life, Ford got ours back with the impressive drift machine the Focus RS is. Only moments after revealing it, many tuners figured out “it is time to boost the Focus ST too”. Currently, the gap between the ST and the RS is around 100 HP. Not only tuners find that a bit odd, but Ford Performance also, who are creating a more powerful Focus ST as you read this article. We’ll give out one secret – it should have more than 270hp. The SS tuning will have to release that 370hp version ASAP. 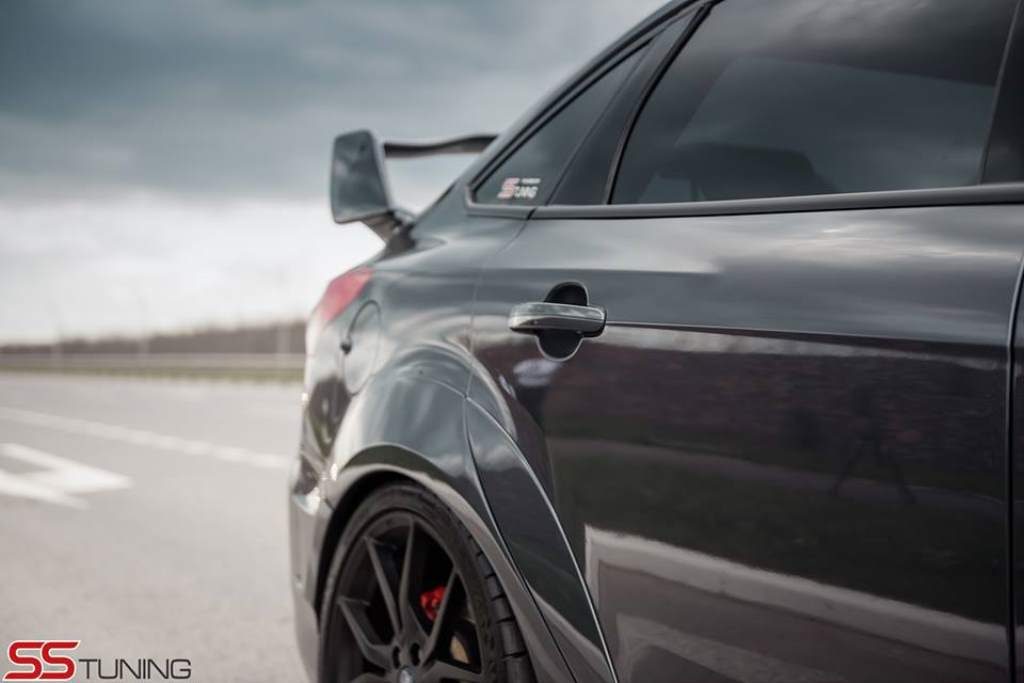