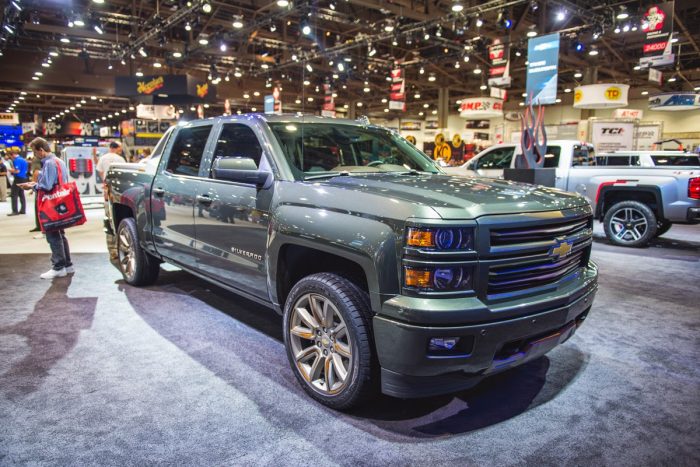 When the Chevy Avalanche first debuted, I didn’t have very high hopes of it being a success. It was basically a Tahoe with the trunk awkwardly cut off, and the main selling point was that you could fold down the rear seats and open up the cargo space to fit in large items that you would normally need a truck to carry. I was wrong, though, and people seemed to love the weird half-truck and it consequently became very popular. 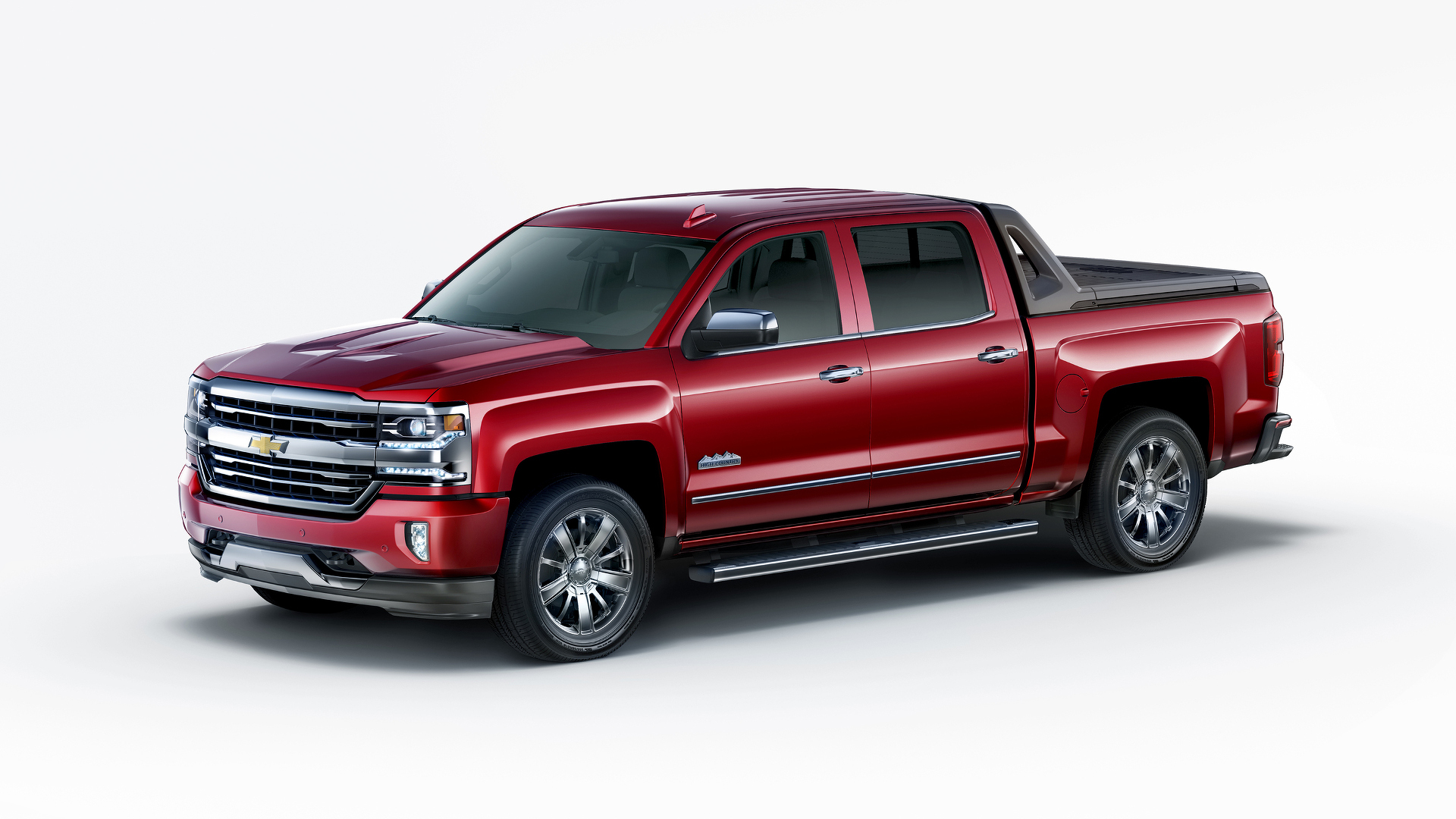 At its peak, it was even popular enough to warrant a classy Cadillac version called the Escalade EXT. In 2013, GM finally pulled the plug on both models and once again customers had to decide between trucks and SUVs, rather than get something from somewhere in the middle. Now, though, the Avalanche is back. Sort of. 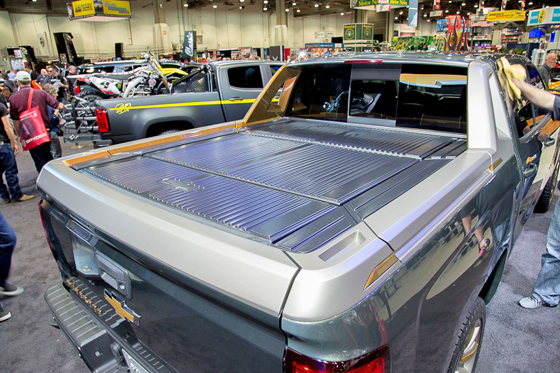 It is based off of the Silverado instead of the Tahoe, and the bed is separated from the body, unlike on the Avalanche. It’s called the Silverado High Desert. So, aside from the Avalanche-like plastic sport bar arcing over the rear window, what makes this different from a regular Silverado? 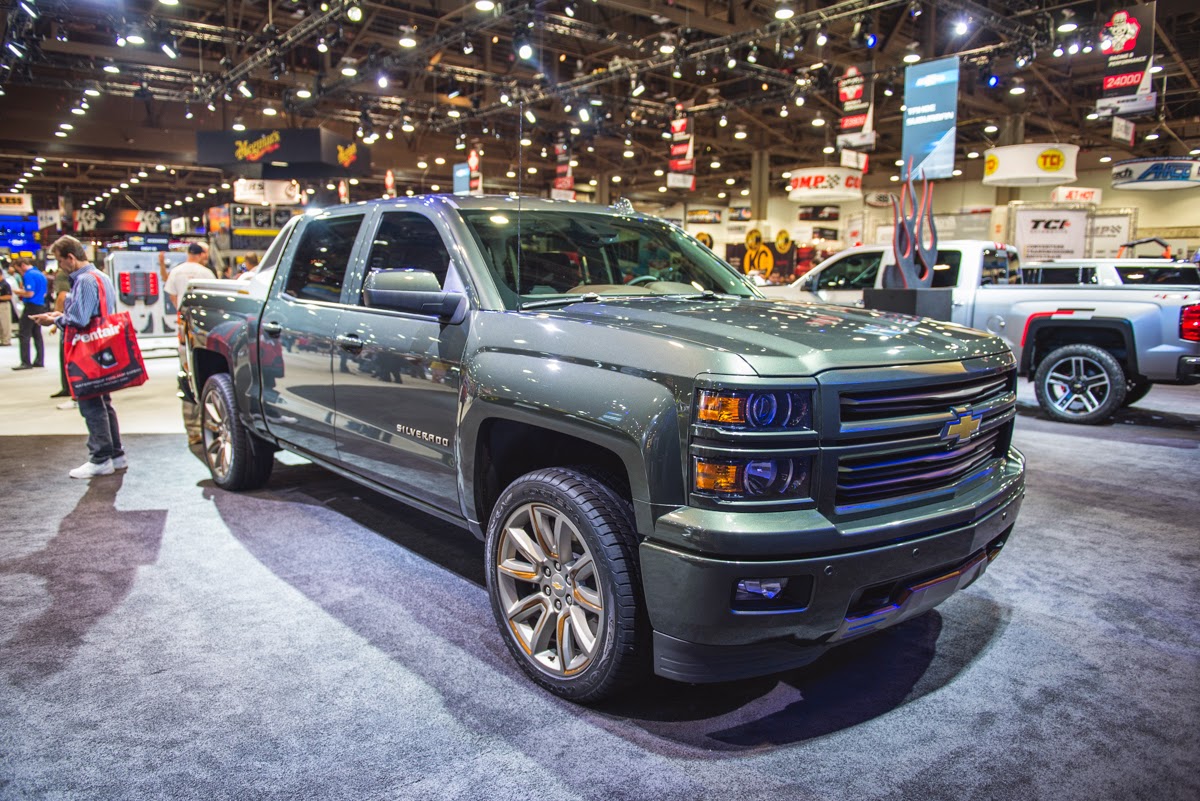 The bed contains a unique cargo storage system that is not only weatherproof, but also extremely versatile. The cover is comprised of three separate pieces so it can be removed easily, and there is additional storage in bins located on both sides of the bed. 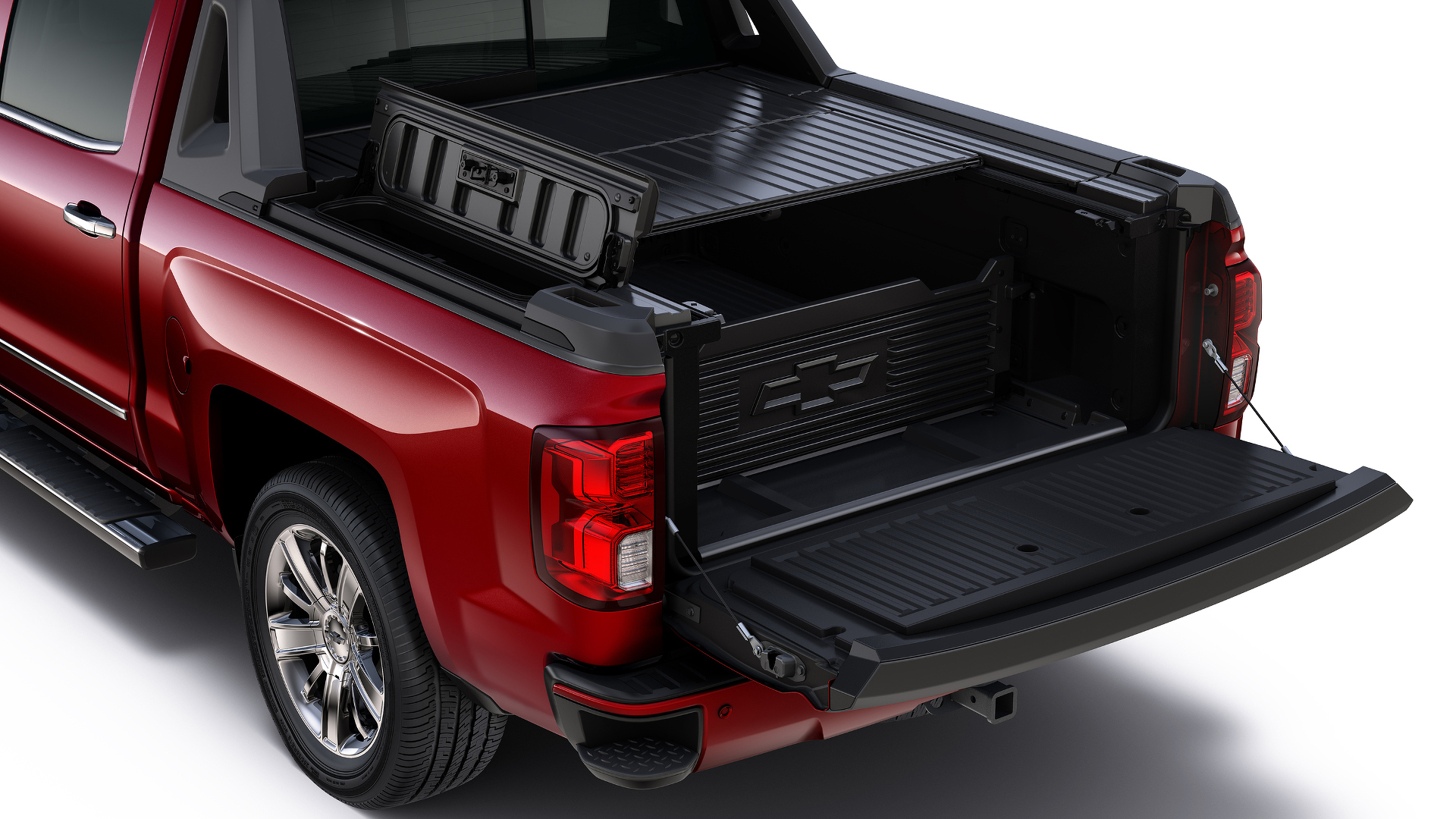 There is an adjustable cargo divider inside of the bed, and all of the compartments can be locked to securely store cargo. In High Country trim, the top of the line, the Silverado High Desert is available with 22″ wheels and magnetic ride control, a first for the Silverado line. 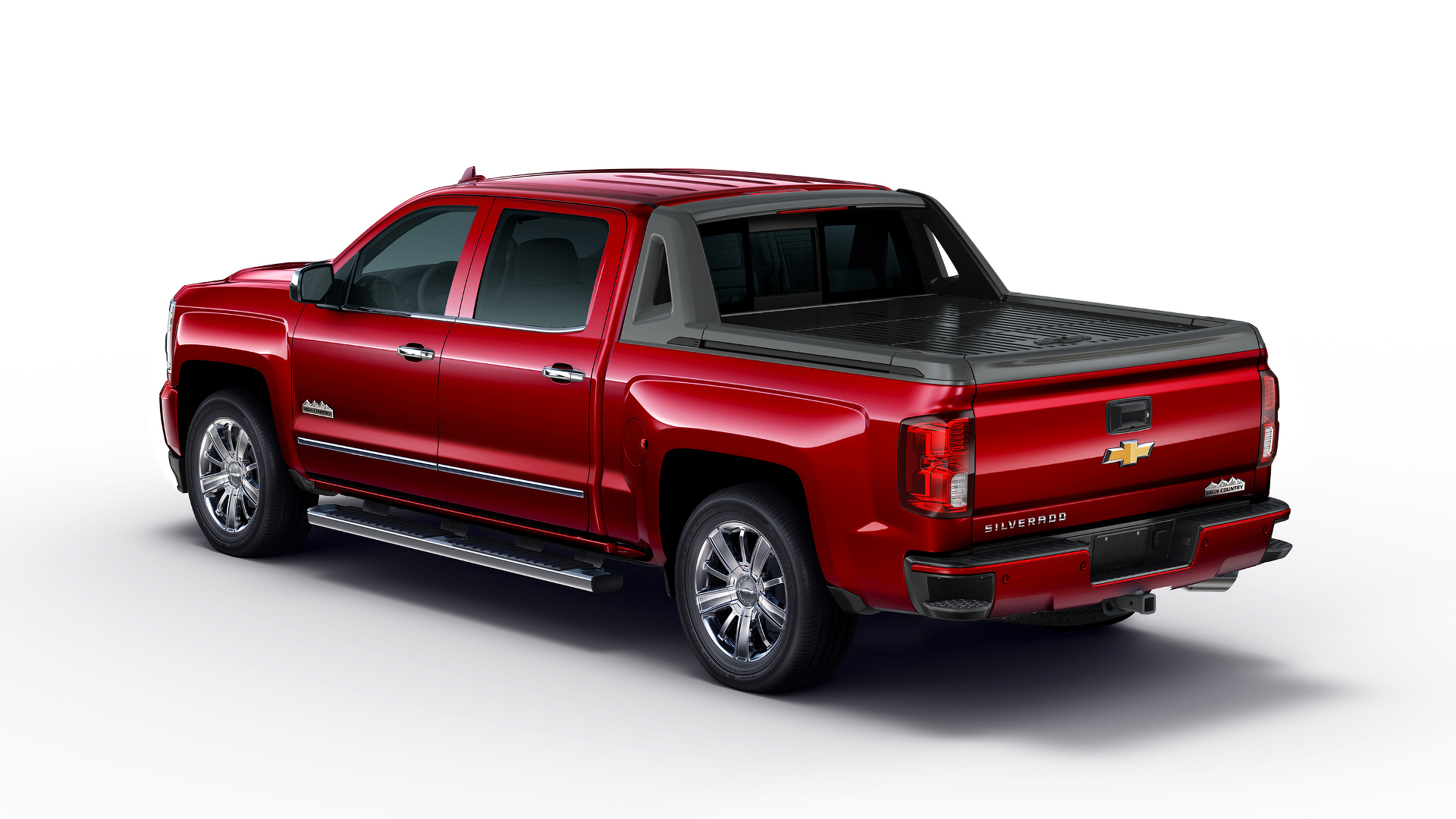 I doubt that the Silverado High Desert will see the same popularity as the Avalanche did. That’s not necessarily a bad thing, but Chevy went and took the goofy yet lovable Avalanche and made it into a pretty practical and family-oriented vehicle. It’s big, comfortable, and safe, but it may be just a bit too boring.