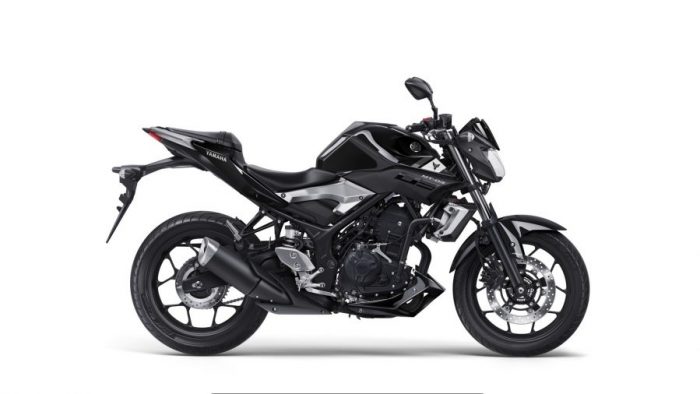 Prices for the Yamaha FZ-03 (MT-03) have been announced, but whether the YZF-R3 derived machine will ever arrive on US shores remains to be seen. Either way, there’s no doubt that the FZ-03 will appeal to a wide audience; sure, it doesn’t have the power and torque figures of a bigger bike, but it will certainly fit the bill for sports inclined commuters, or those looking to graduate from smaller displacements to something big without making a drastic leap. And the price is very reasonable – well, if it stays the same as it’s being advertised as in Europe. 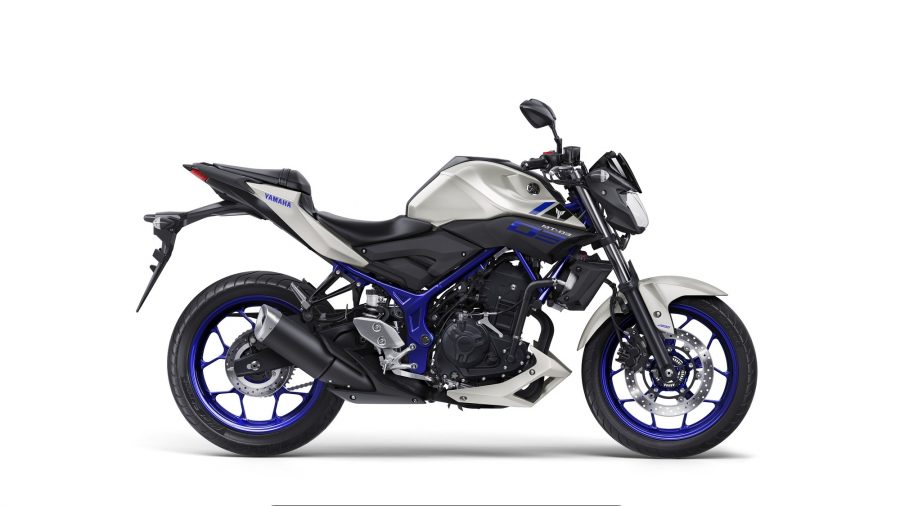 For the respectable price of €4,995, you could buy yourself this versatile parallel twin machine that shares the R3’s DNA in almost every single way. The engine remains the same at 321cc, 42 hp and 9.6 Nm of torque at 9,000 rpm. The frame is identical; the brakes are identical; the wheels are the same… and guess what? The transmission is the same too, with the good old faithful six speed gearbox that we know and love.  So what’s the difference? Aside from the obvious lack of sports fairings, there’s a difference in price too. The R3 currently retails for €500 more than its naked sibling. 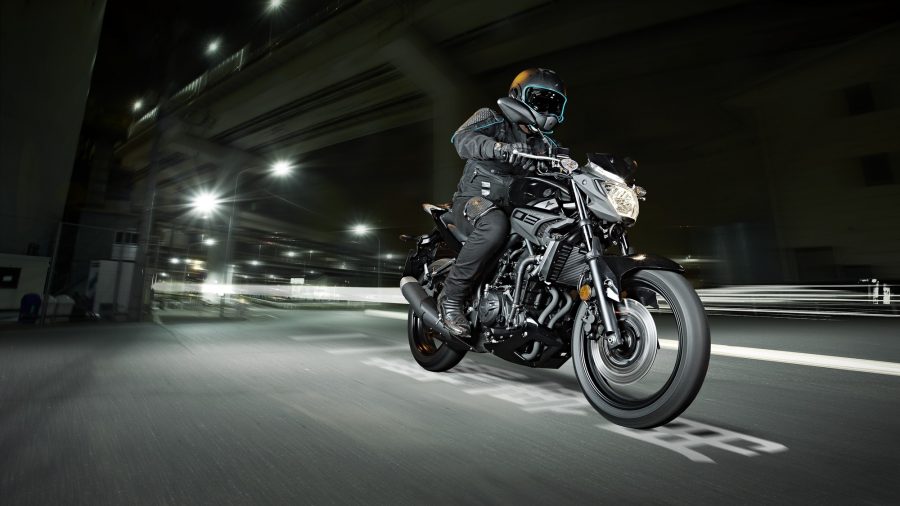 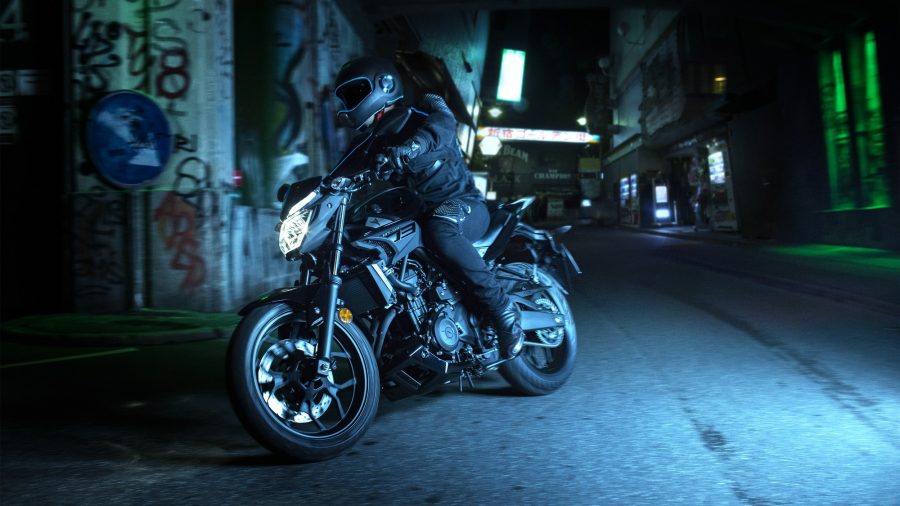 So, if you’re a new rider or an economically minded commuter, let’s hope that this comes Stateside. You get quite a lot of bang for your buck, with proven Yamaha technology, including ABS as standard, and a fairly aggressive and aesthetically pleasing looking machine. And for the price, it would be hard to argue with it. The latest YZF-R3 comes with a price tag of $4,990 (that was the price in March 2016, and it hasn’t shifted since then), so if you similarly knock around $500 dollars off the price, it’s an appealing choice. The chances are of finding something similarly priced and of the same quality in that segment would be incredibly low – so it’s a real bargain in that respect. 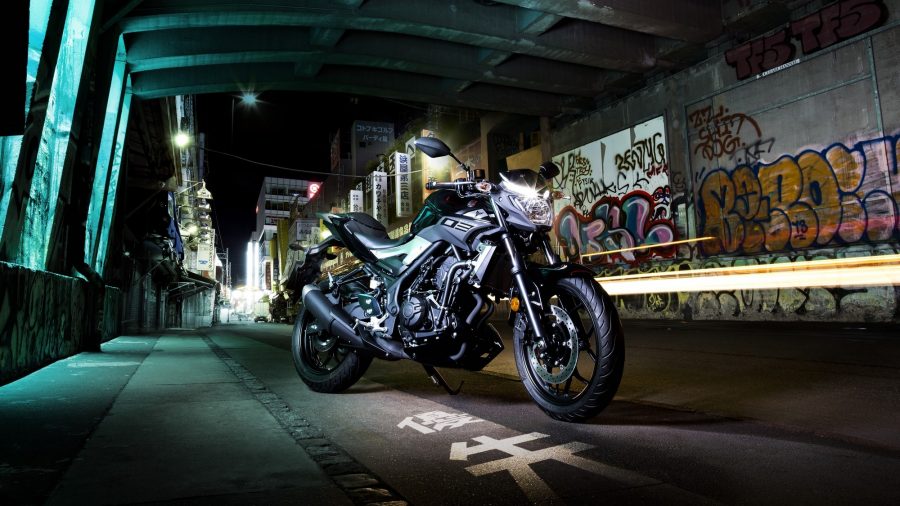 Naturally, if it does come to the US, you’ll probably find it listed under the name FZ-03 instead, so if you’re interested keep your ear to the ground for more news. In the meantime, take a look at these pictures and we’ve even attached a little promo video. Even if you’re not into the MT-03, it’s still refreshing to see a promo video with the actual bike in it, unlike Ducati’s artistic macro shots and black and white nothingness…!


Vegan Motorcycle Suits Exist – And Here’s All You Need To Kn...
Hating On Hades: Curtiss Motorcycle's Latest Prototype Still...
From Britain With Love: 2020 Triumph Scrambler 1200 Bond Edi...
Stream The Pikes Peak International Hill Climb Over The Web!
The Aurora Hellfire OZ26 – A V8 "Ultrabike"
The 2018 Suzuki GSX-R1000: Which Color Do You Want?