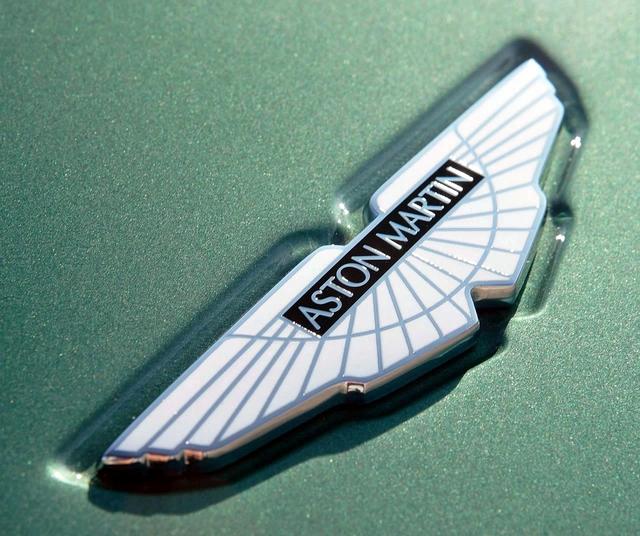 In 1903 two friends by the name of Lionel Martin and Robert Bamford would meet through their common interest in cycling.  In 1912 both men would start out selling Singer automobiles as well as service GWK and Calthrope automobiles.

Lionel Martin would race competitions at “Aston Hill” Aston Clinton. Spurn from competition, both men set out to build their own vehicle that would be competitive racing in Aston Clinton with her first vehicle named Aston Martin. Just when the two men were getting into vehicle production the start of World War I because both men to go their separate ways as the joining the Royal services and their vehicle manufacturing machinery would be sold to the Sopwith Aviation Company in order to help produce aviation parts.

In 1920, Lionel Martin would buyout his business partner Robert Bamford and funding from Count Louis Zborowski the company began production on race cars to compete in the upcoming French Grand Prix. In upcoming years the company would produce several racecars that would set endurance and speed records. In 1924 the company’s investor Zborowski would perish leaving the company in financial turmoil and on the brink of closing its doors. The company would find a major investor by the name of Lady Charnwood but it would not be enough for the company as it would fail in 1925 with its doors closing the following year and its last remaining founder Lionel Martin leaving the bankrupted company. 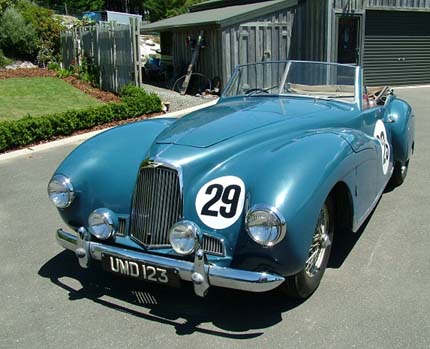 In just a few months time Lady Charnwood and a group of investors would reinstate and take control over the company giving it the name Aston Martin Motors and move the manufacturing to Feltham. In 1926 when the investors Augusta Bertelli would become the technical director/designer for Aston Martin will produce several different vehicles over the years with racing in mind. Augusta Bertelli would be one of the few automotive designers throughout history it would not only oversee production of vehicle but would also race competitively. Bertelli would take part in international races including Le Mans in Aston Martin vehicles which was said to have helped the design process significantly. Through the following years the company would build up your reputation for racing but would continually have financial woes causing the company to switch hands and partial ownership and by 1936 the company decided to concentrate heavily on consumer based vehicles. Aston Martin would produce 700 vehicles before the beginning of World War II which would once again halts vehicle production as there is a need for aviation parts to be produced. 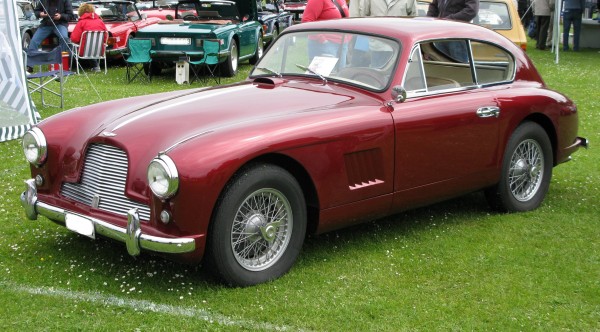 In 1947 after war had ceased and industrialist by the name of Sir David Brown would take an interest in the Aston Martin company would also acquire Lagonda which had a brief history of luxury with the designs of W.O. Bentley who would go on to start Bentley Motors Limited. In 1950 the company would start producing the first of many vehicles carrying the abbreviation for David Brown. The company would start with the DB2 which would feature a 2.6 L straight six engine with dual overhead cams. In 1951 estimate what offer the Vantage performance package that would place a 3.0 L straight six that would produce 125 hp. Over the years Aston Martin would build up a reputation for offering vehicles with a racing pedigree. The company looks for Italian styling for vehicles starting in 1958 and soon the company would remark that these upcoming vehicles were in a class for grand touring. 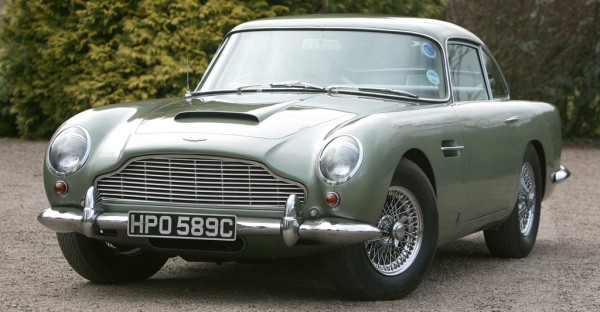 The company would release its most iconic car in 1963 under the model number DB5. The vehicle over the years would become synonymous with James Bond and would establish Aston Martin globally as a sport luxury auto manufacturer. Throughout the remaining years in the decade the company would continue producing its grand touring vehicles which would now the DB6 and DBS. In the 1970s the company would be hit with financial troubles causing the company to change hands of ownership several times and though to American investors by the name of Peter Sprague and George Minden would invest an Aston Martin helping to turn around the company by 1977, Aston Martin would be hit hard by the economic recessions of the early 80s. Throughout the 80s Aston Martin will continue to change over hands from investors as well as lack overall sales.

In 1987 the vice president of Ford of Europe saw potential with the company therefore leading to Ford purchasing a majority of the company. In 1988, Aston Martin was working on the production of the Virage which was to be the first new Aston Martin in 20 years and would receive a newly designed V-8 engine would feature components from Callaway it would give the vehicle 330 hp and 364 lb-ft of torque. Under Ford’s now complete ownership of Aston Martin, the company would focus on bringing back nostalgic designs from the past and coupling new technologies in the vehicle as well as luxury. Under the design of Henrik Fisker the company would debut another vehicle that would soon become iconic for the company. The Aston Martin DB-9 would be a flagship vehicle for the company and draw in much attention to the company. In 2005, Aston Martin racing with be established to compete in the GT class at the 24-hour Le Mans. The DBR9 would win a victory its first year in the GT1 class. 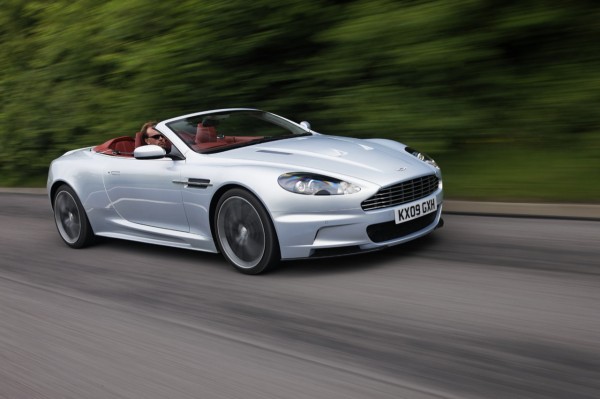 In 2007, David Richards and a group of investors would purchase Aston Martin as for was working to consolidate its own company and subsidiaries in order to keep itself from filing bankruptcy. Under its new ownership the company has broadened its range of sales through its network of dealerships. The production of these vehicles in 2010 was split up between being built partially in the company’s Gaydon factory and its new and first four-door Aston Martin Rapide being produced in one of its partner companies Magna Steyr’s factory in Graz, Austria. As of 2012 all Aston Martin vehicles will be produced at its Gaydon facility which ironically is an old RAF airfield which used to house fighting aircraft that an Aston Martin factory helped produce aviation parts for.


5 Affordable Classic 4x4s Worth Buying Today
Ricky Bobby Strikes Back: Dodge, Sony Collab on Film's Anniv...
The Best and Worst Chevy Cars Ever Built
Driving My Way Back Into Gaming With The Playstation 5
Top 10 Most Capable AWD (All-Wheel-Drive) Vehicles
The Coolest CAR-B-Q Grills Around for Cooking Out this Holid...