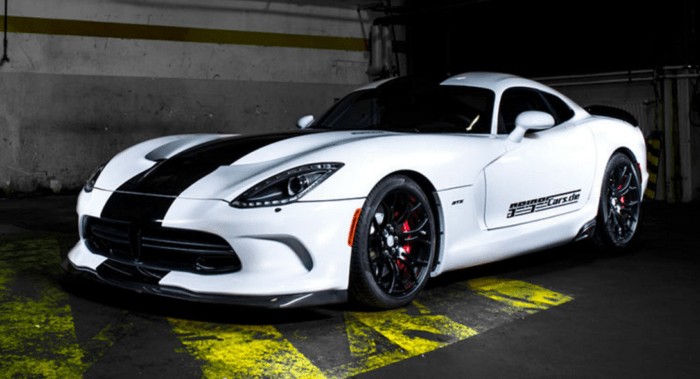 If any car fanatic was asked the $100,000 question regarding their choice of car, previously you could have bet they would say one of two cars – The Nissan GT-R or the Porch 911 GT3. Nowadays, you can no longer afford either of these favorites, with both having soared way above the $100K mark. Don’t panic though, there are still some amazingly awesome cars available in that price range.

These Are The Fastest Cars Under 100k Out There! 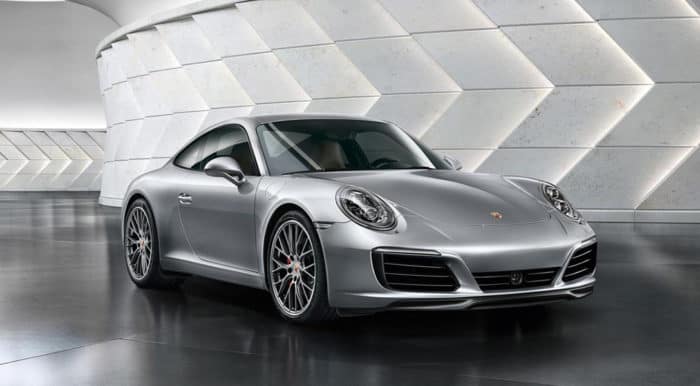 The ever-increasing price of the Porsche means you are restricted with the standard model. Fear not though, as with an impressive 370hp engine, this beauty can reach 0-60 mph in a super quick 4 seconds. Thanks to the new addition of turbochargers, fuel efficiency in this vehicle is extremely cost-effective. 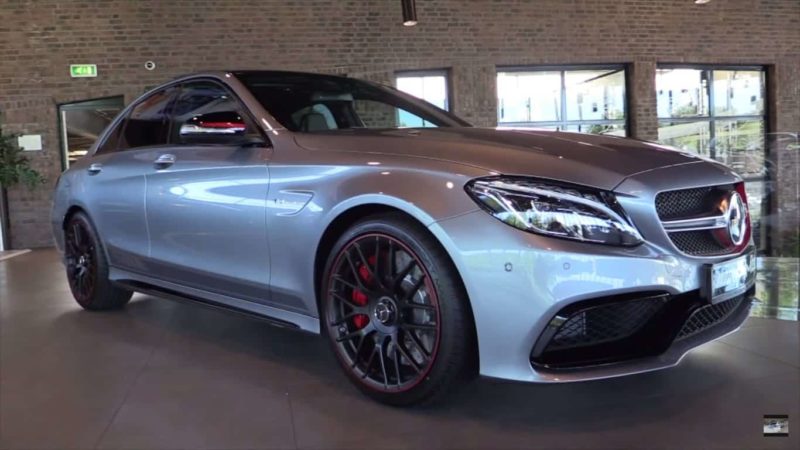 The C-Class C63 S is unbelievably rapid thanks to its 4.0 liter, twin-turbo V8 engine with a jaw dropping 503hp. The budget of $100,000 allows you to purchase this best of the best C-Class, while leaving you some money for fuel too. The C63 AMG is a serious sports sedan and one of the best new cars under 100k. 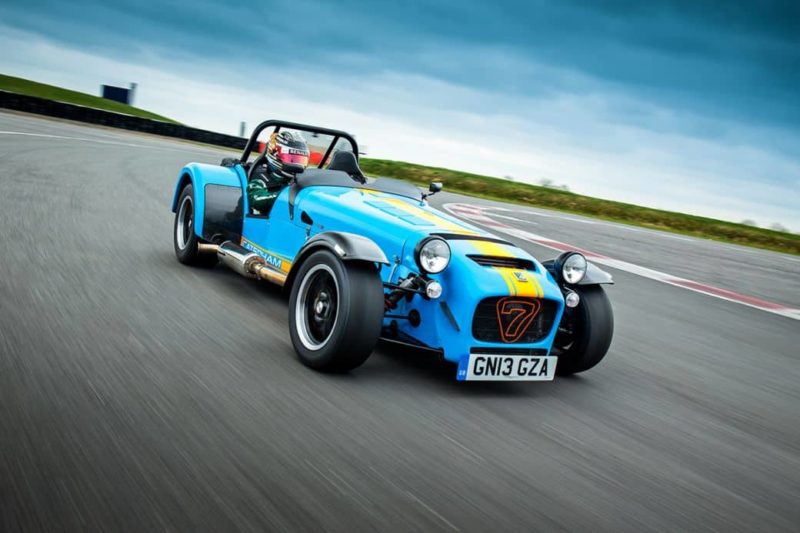 An overwhelming 0-60mph in 3 seconds perhaps makes the steep price of this vehicle worthwhile. You are sacrificing comfort and luxury purely for speed, but if that’s your thing, it will undeniably be fun and fast. Getting behind the steering wheel of one of these will cost you around $90,000. 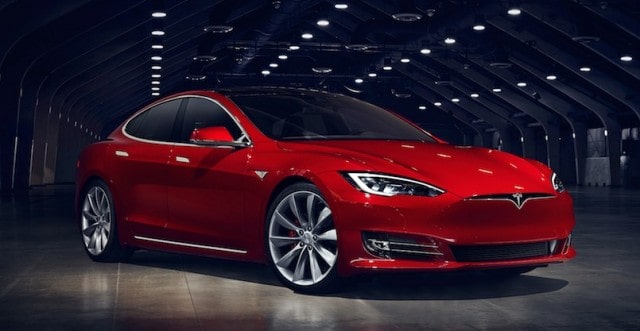 This American car, loved on an international level, relies purely on electricity. This is the not quickest Tesla Model S but it is still a prompt and powerful piece of machinery though, climbing 0-60mph is 4.2 seconds. If fuel economy is your biggest interest, then this is one of the most economical and fastest cars under 100k you can buy! 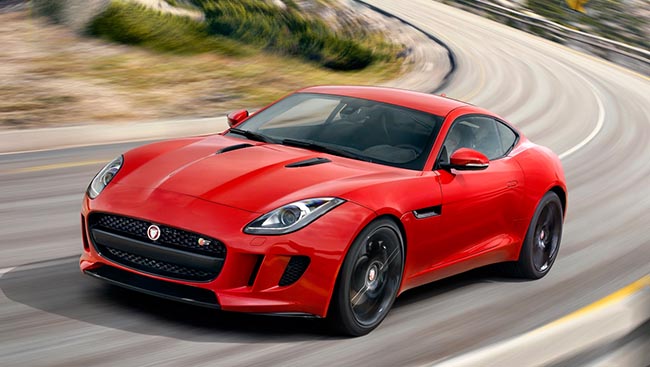 With the Jaguar F-Type R being out-with the $100K budget, we would have to settle for the F-Type S. One of the most stunning cars on sale today, it boasts rear wheel drive and the manual gearbox, unlike the F-Type R. Despite settling for second best, once you are belted up, and got your foot down, pretty much anything on the road will be pushed to overtake you. As performance cars go, this is a really good buy in terms of appearance and performance. 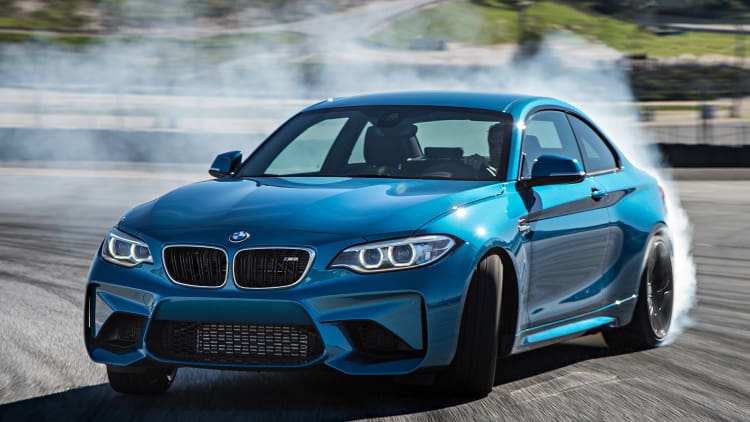 Although being beaten on pure power by its M3 and M4 competitors, the small and compact light frame of this car guarantees a ride to remember. Ignoring the statistics of this car in comparison to the other M models from BMW, it will blow you away. You literally can’t fight the urge to push this car to its limits, enjoying every second of it. The more you drive this M2, the more you are going to fall in love with it. This is why, despite the M3 and M4 being within the $100,000 budget, we have instead opted for this little beauty. 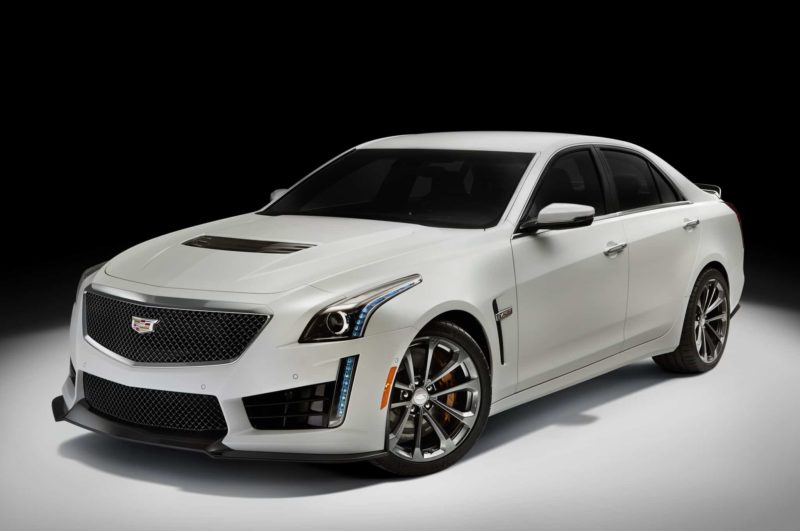 Faster than the M5, this car uses V8, 640hp engine to charge from 0-60 in an incredible 3.5 seconds. Its body shape ensures versatility, regardless of its big and bold size. 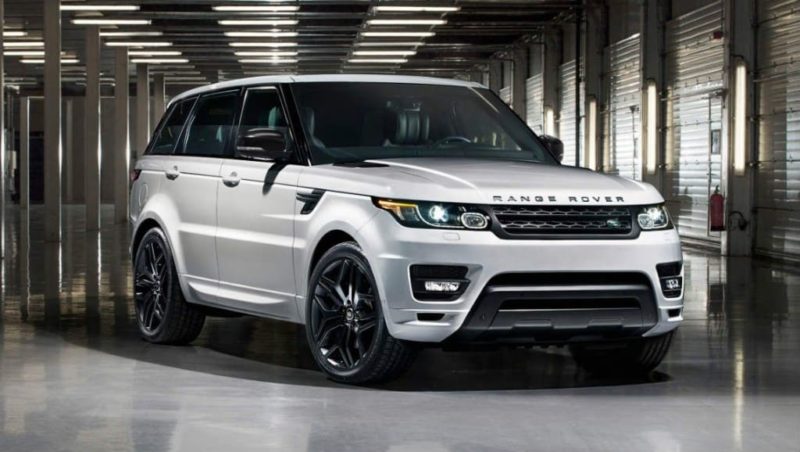 This SUV supercharged V8 engine boasting a 510hp has everything to match the Range Rover in a much more compact version. It’s super fun and unnecessarily powerful, which probably makes you want it even more. 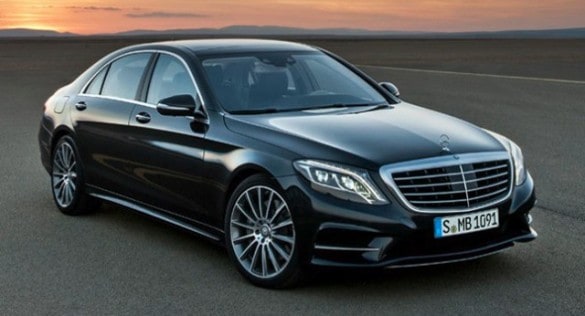 All about the luxury as opposed to power. This luxury car isn’t about how fast it can go, but more about the first class experience for the driver and every passenger each time they step inside. This Mercedes boasts a HD, widescreen on-board computing, ensuring the driver can access everything easily and of course in style. 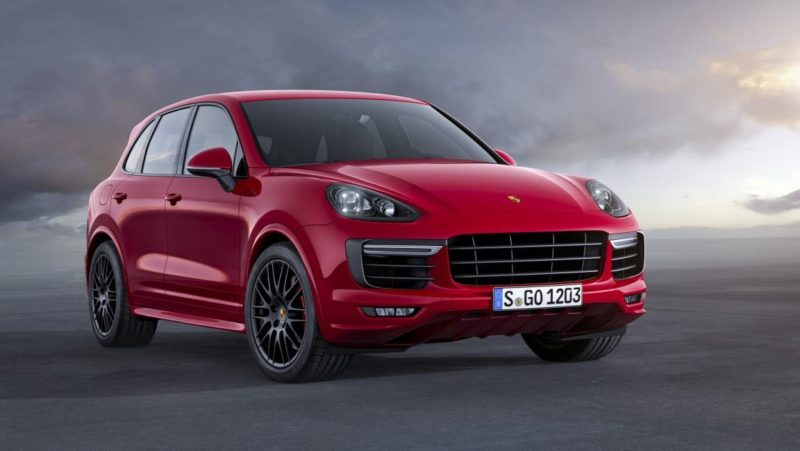 Just about affordable in the $100,000 price range, however only without any added features. This Porsche is powerful thanks to its V8, 440hp engine. The pure power of this car alone makes it tempting. As luxury cars go, this one is pretty affordable. 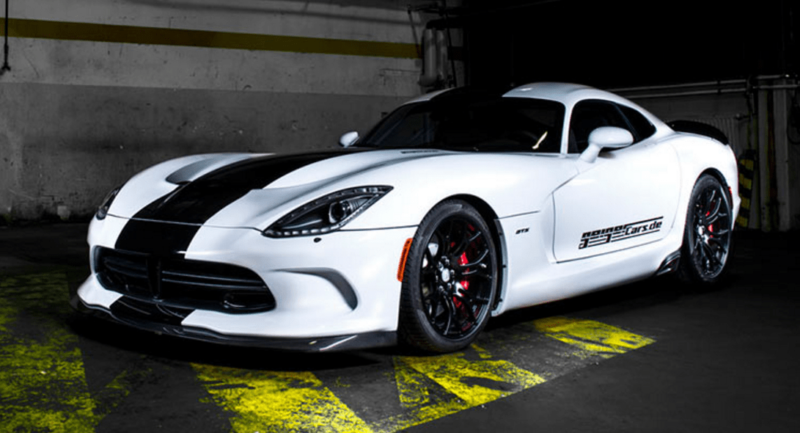 Not the top model, but extremely capable and luckily just within budget for this model year. If this is the new car you would spend your $100K budget on, then we advise that you move quickly – as quick as the Dodge Viper GT. These cars are soon to be removed from market, forever! 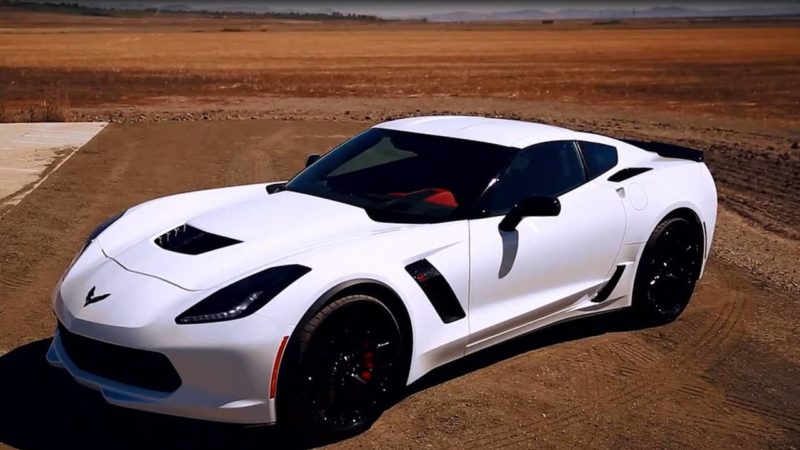 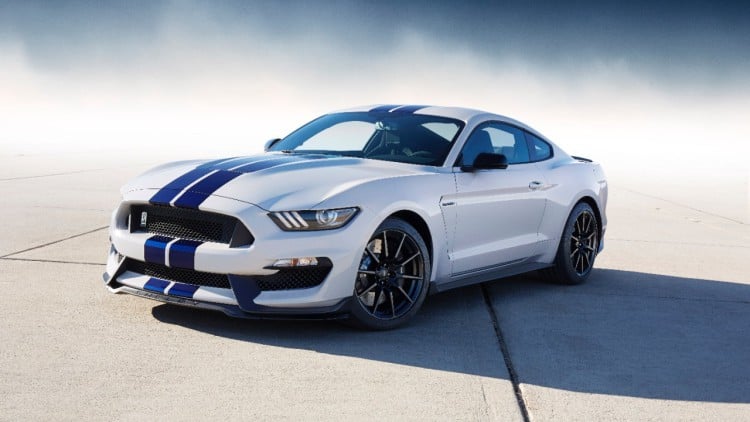 The Mustang has an excellent price considering the 5.2liter V8 engine with 526hp, 429 lb-ft of torque, and top speed of 155 mph. Now this is total extreme power! It’s considered by many as the best performing car of 2016, and after looking at these statistics we can certainly see why. The strength and ability of this car are absolutely unimaginable. Available with automatic transmission or the more fun manual transmission, it’s a fast car, and a relatively affordable one too, making it one of the best cars you can buy at the moment.

What have we missed? The Alfa Rome Giuliua Guadrifoglio? The Chevrolet Camaro ZL1? What about the Porsche Cayman? While any of those could be considered on our list of best sports cars or affordable fastest cars, we think our choices are more reasonable