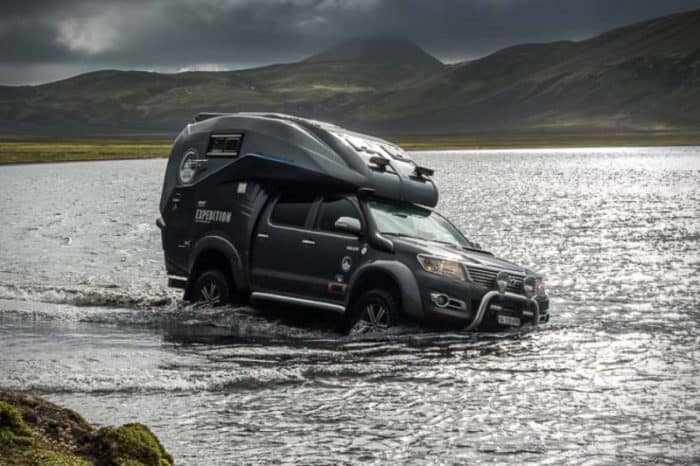 The Toyota Hilux is arguably the best truck in the world. It conquered rough desert terrains, it reached the North Pole, and it was the car of choice for a number of military formations. They used it as a mobile machine gun carrier, among other things — versatile. Now, in the capacity of a camper, we can gorge our senses on the Toyota Hilux Expedition V1 Camper. 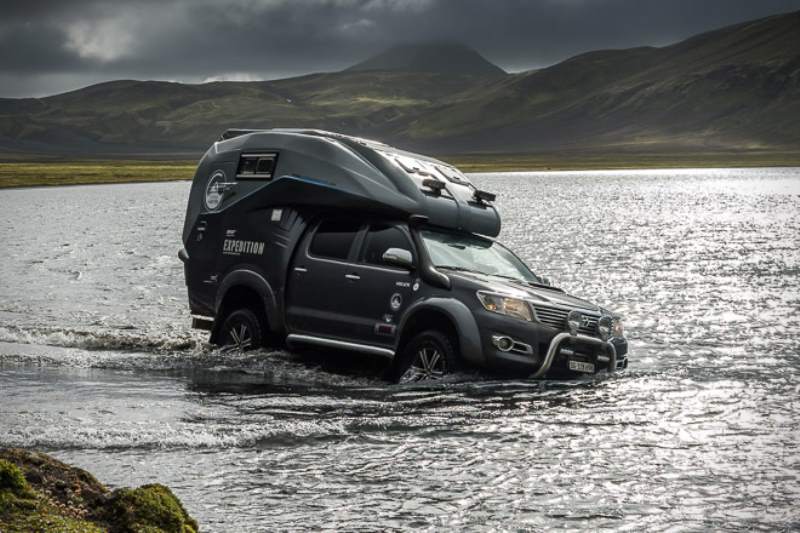 The Hilux Expedition is a brainchild of Stefan Forster — a photographer constantly in search of ever better positions for stunning photos. Those positions, as you may imagine, aren’t on the asphalt roads. He took on a challenge of building a camper capable of conquering wild terrain. Therefore, what a better choice than a four-wheel driven body-on-frame pickup truck specially adapted for the purpose. 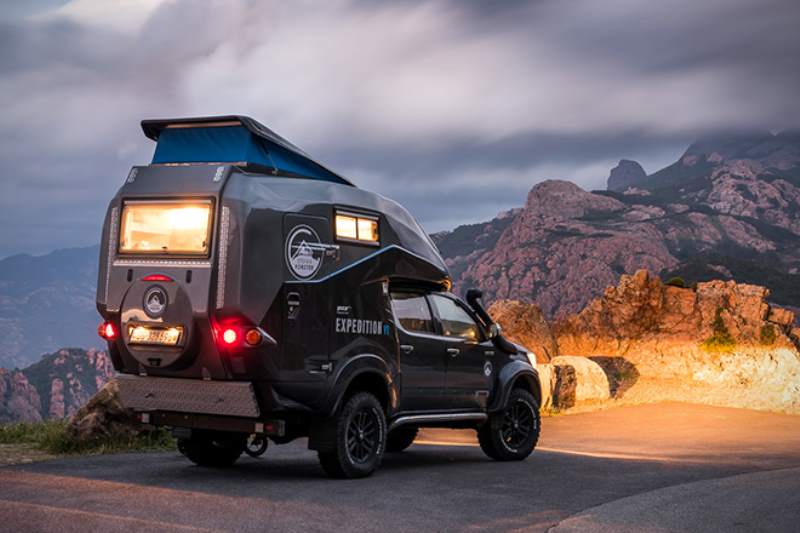 Nicknamed Úlfur (Icelandic for “wolf”), the truck has been modified for more than a year. Forster took it to the best in business: Arctic Trucks, Geocar, and Hurter Offroad. Arctic Trucks is the company in charge of building that famous Toyota Hilux AT38, which Top Gear presenters used to conquer the North Pole. Also, it’s the only car to do so. 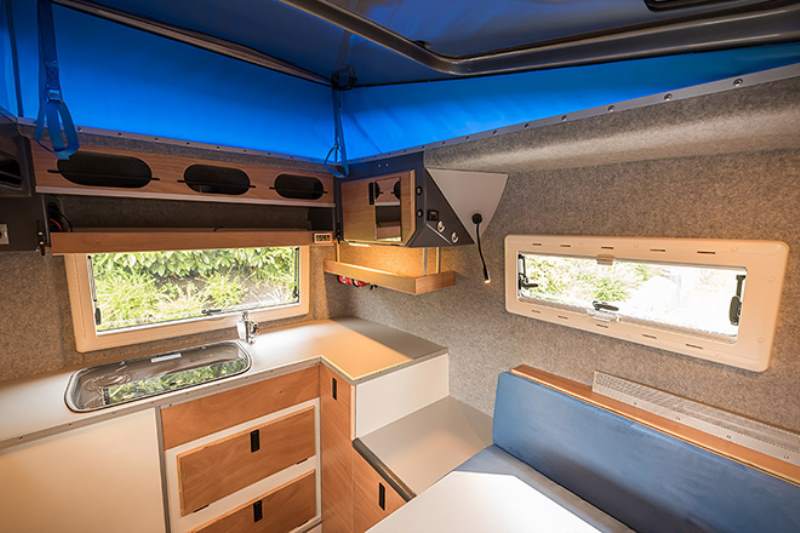 For the famed photographer, the Hilux Expedition did receive a number of unique features. Custom-made cabin at the back with all the imaginable gear inside. Perfect for a long stay in the wilderness. 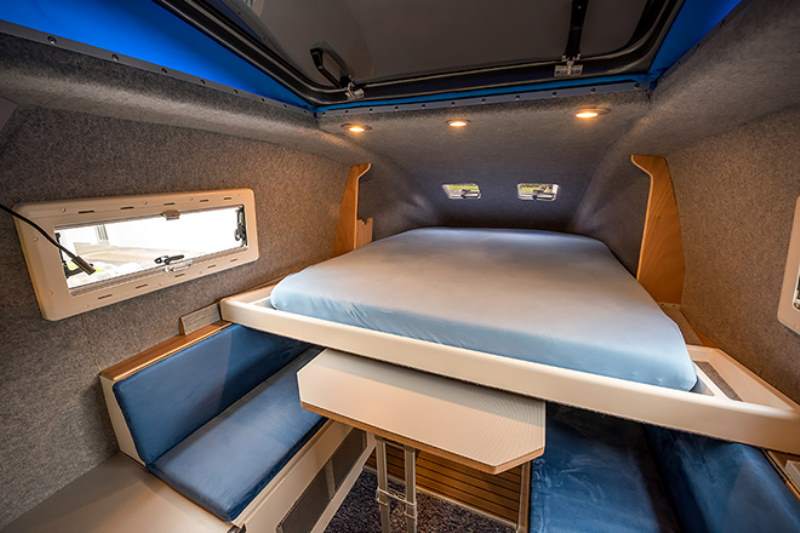 As for the much-needed off-road gear, the Hilux Expedition can make its way around with its dedicated TJM snorkel, a WARN cable, HELLA lights, front and rear locking differential, a lot of underbelly protection, and an internal radio control. 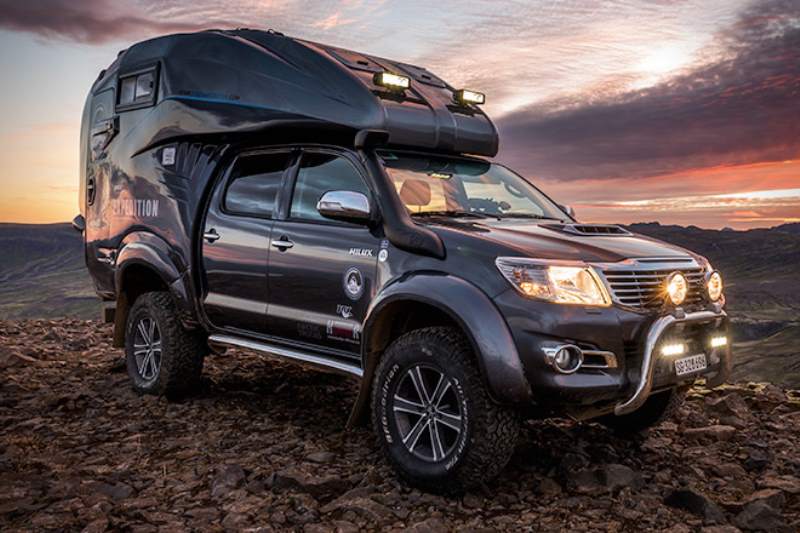 A three-liter 225 horsepower Toyota diesel engine propels the machine — reliability, efficiency, and ease to work on are its major strengths. The Toyota Hilux Expedition V1 Camper is the most accommodating off-road terrain workhorse. An all-around impressive machine. 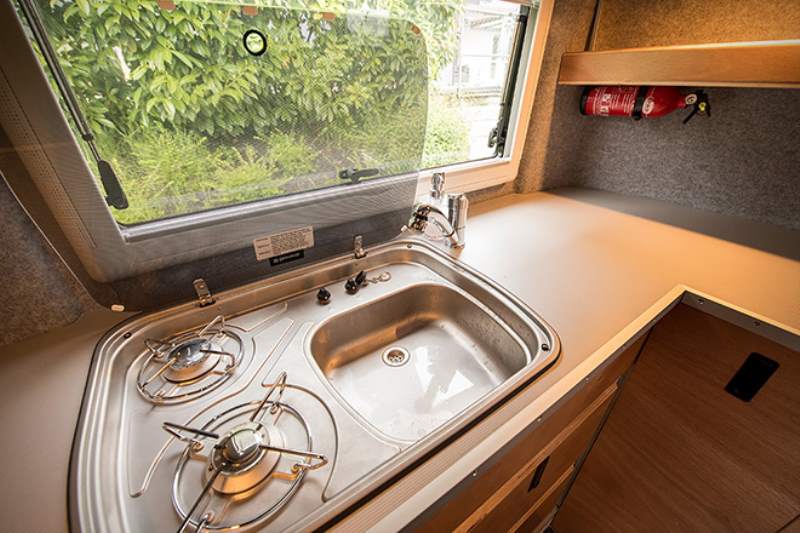 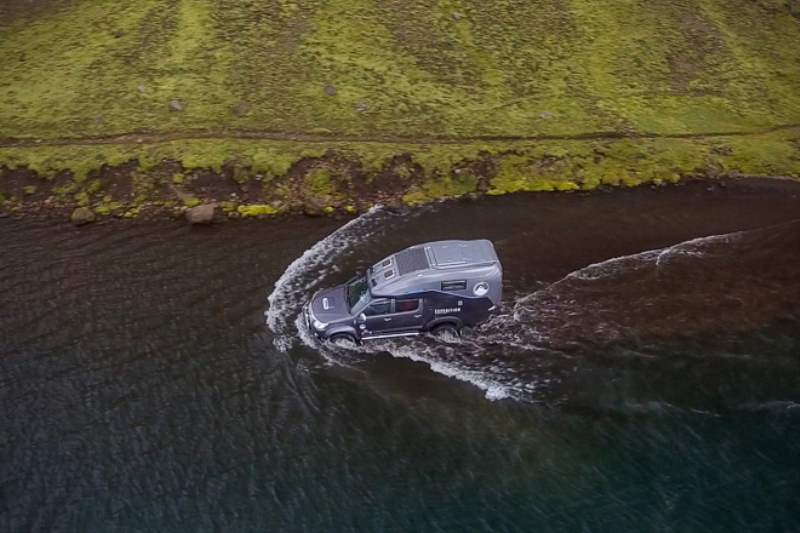 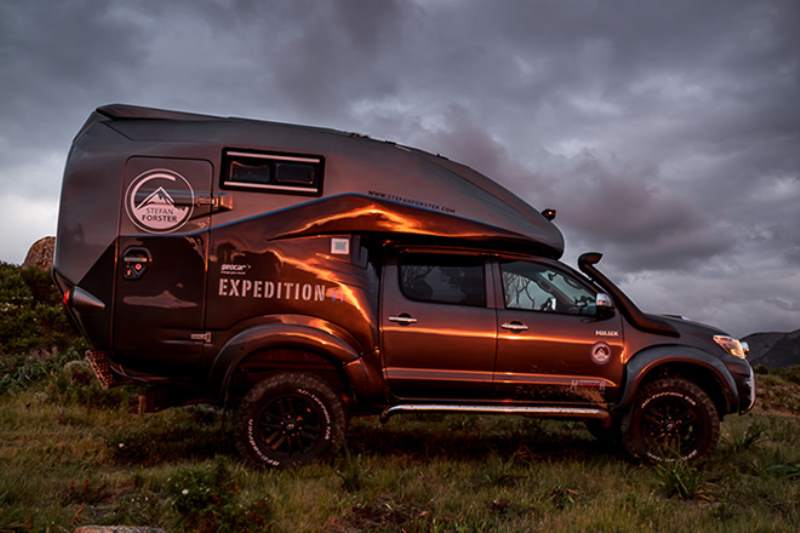