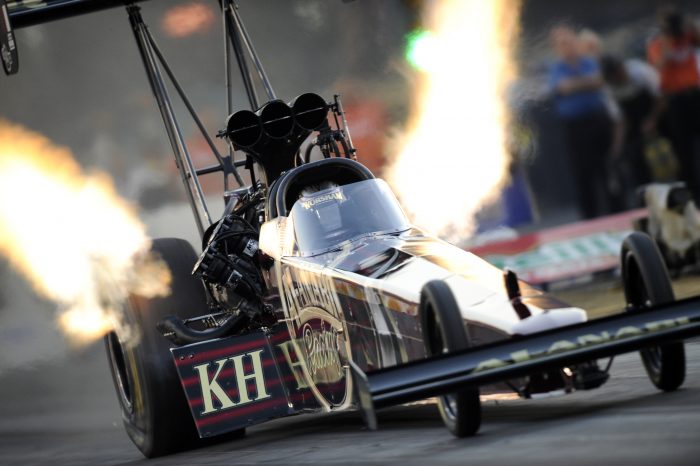 Where are pressures higher than on Venus and temps hotter than liquid lava? Inside a Top Fuel motor where bearings get flattened and valve springs collapse under enormous pressures lasting just a few seconds.

Let take a look inside, from a safe distance, and see how a 50 year-old engine design is able to produce and survive these incredible forces. 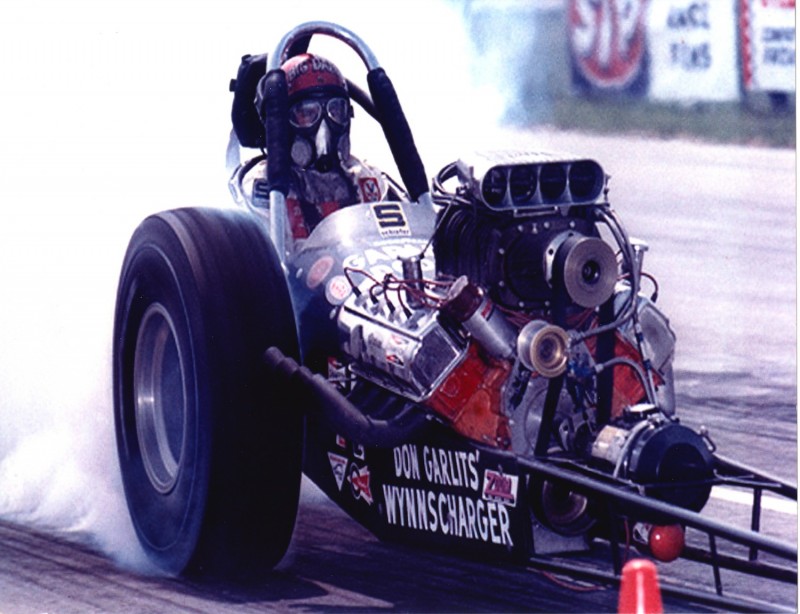 First, a quick primer on the motor. It’s based on the architecture of the 1964 Chrysler Hemi “Elephant” race motor, including bore centers. Every piece is custom-made for a Top Fuel motor and is either computer-craved out of solid billet aerospace aluminum or fabricated via another exacting process to aviation standards.

As the bore centers have been established by the rules, the only way to increase displacement is to eliminate the water jackets, which is exactly what engine builders have done. The engine is cooled primarily by the five gallons of a nitromethane/alcohol mixture the engine consumes in less than a four second run. 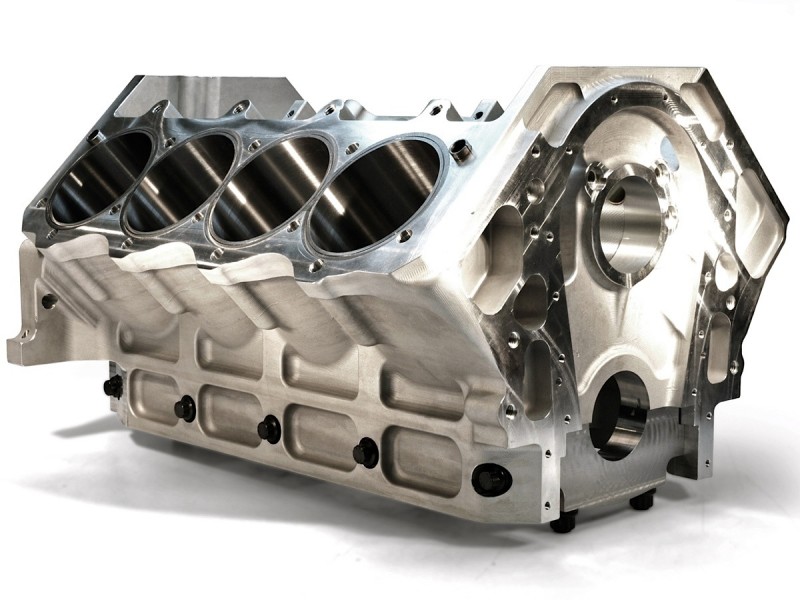 Nitromethane fuel is an extremely dangerous, volatile compound that – handled carefully – makes for a great drag racing fuel. The amount of air required for gasoline to burn is 14:1 (air to gasoline) , but since nitromethane fuel carries its own oxygen, it can burn at a ratio of less than 2:1 (air to nitro). As each  cylinder is limited in capacity for each stroke, 8.7 times more nitromethane than gasoline can be burned in one stroke, generating about 2.3 times the power of gasoline. In essence, running a normal 200 hp gasoline engine on nitro would generate 460 hp, at least for a brief time, and then the motor would ingest itself in a most spectacular fashion. 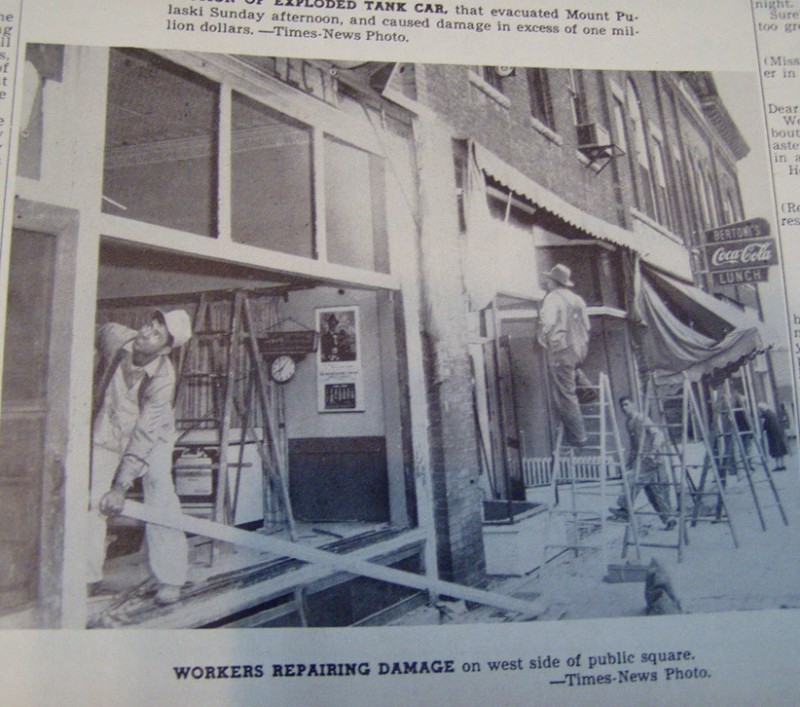 The village of Mount Pulaski, IL recovers from a deadly nitromethane tank car explosion in 1958. It was reported that one person was never found and assumed to have been vaporized by the explosion.

Nitromethane was used primarily as a commercial solvent and wasn’t assumed to be explosive, until a tank car explosion in Mount Pulaski, IL on January 22, 1958 that killed two, injured 60 and left thousands homeless. Oddly enough, midget and drag racers knew of the explosive properties of Nitro in the late 1940s.

Based inside our engine, the air/fuel mixture is ramming 60 psi of the air/fuel mixture  into the engine by an updated version of the 14-71 Roots supercharger. Despite the fact that its basic design goes back to the 1800s and was further developed by GM for its diesel locomotives, it remains the  design of choice (and rules). Oh, and just driving the supercharger requires between 700 and 900 hp depending upon who you ask (more than a Hellcat produces). Think about that: if you were to drive a Top Fuel blower with a separate engines, one of the few street engines that produce enough power to do so is the Hellcat. 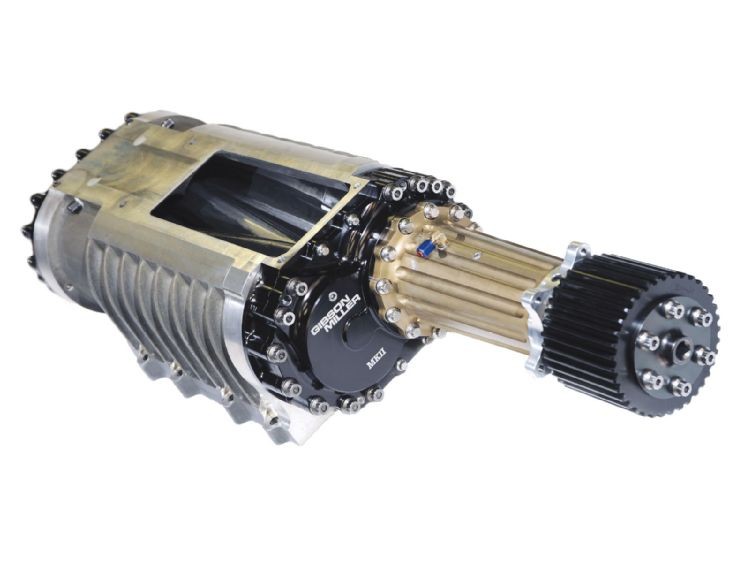 An updated version of the Roots 14-71 design upgraded for the rigors of Top Fuel drag racing.

The air/fuel mixture is ignited by two 14 mm spark plugs per cylinder (one of the few design deviations from the Generation II 426 Hemi). These plugs are fired by two 44 amp magnetos, enough to power an arc welder. The spark plugs are completely burnt out and not longer functioning by mid run – fuel is ignited by the heat of the combustion chamber alone. 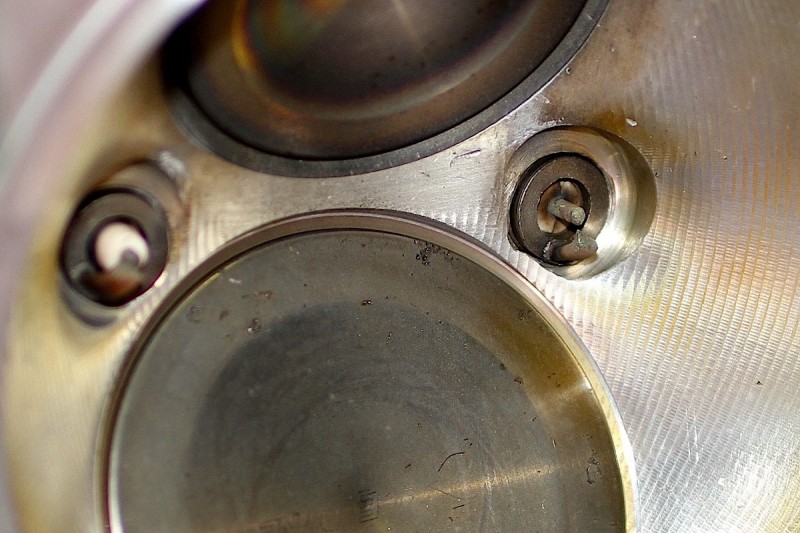 There’s a measure of engine combustion efficiency that engineers utilize, particularly to compare the efficiency (ability to generate force out of the burning of the fuel) of one engine to another. It’s called Brake Mean Effective Pressure (BMEP). A Formula 1 car is estimated to generate about 230 psi of BMEP, meaning that on every power stroke, the force of combustion pushing down on the piston is 230 psi. That’s a great deal of force.

A Top Fuel engine generates a BMEP of 1450 psi, making the combustion chamber one of the most inhospitable environments in the solar system.  Venus, the planet with the highest atmospheric pressure, where spacecrafts’ lives are measured in minutes or seconds before they’re crushed by the dense atmosphere (the record is 110 minutes), is 1334  psi. Scientists say a human would last about 10 seconds on Venus before imploding. Rough neighborhood. 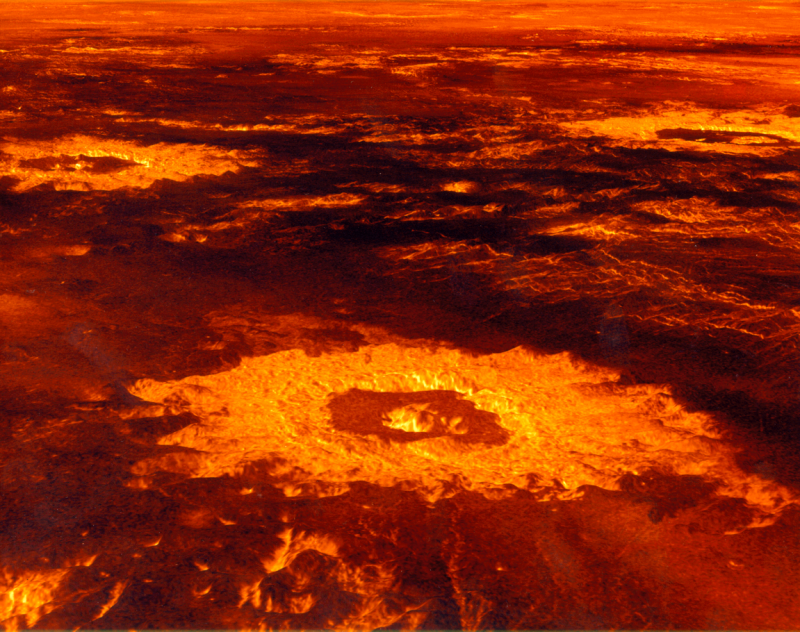 Venus is not a friendly place, but better than inside a Top Fuel engine. 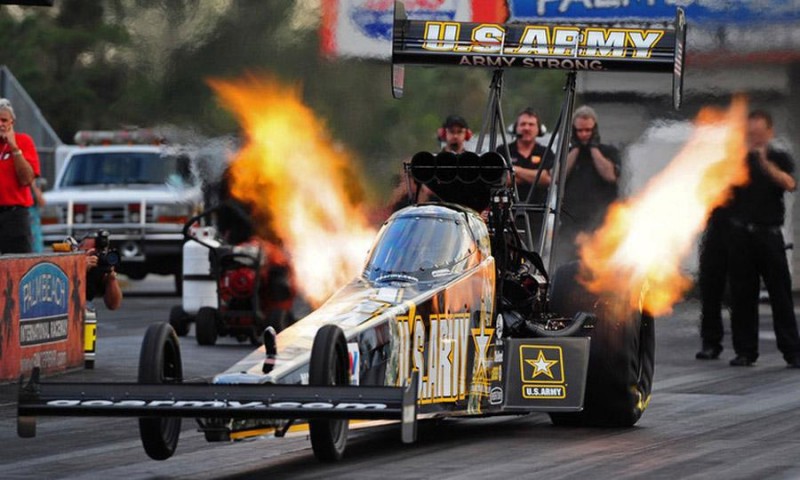 Computerized controls are not allowed, so engine advance is adjusted by a timer, as is clutch actuation, to manage wheel spin, because at any point, the engine produces more horsepower than the tires can handle. In fact, there’s so much heat and friction as the clutch plates progressively engine, they can actually weld themselves together. What a crazy ride that must be. 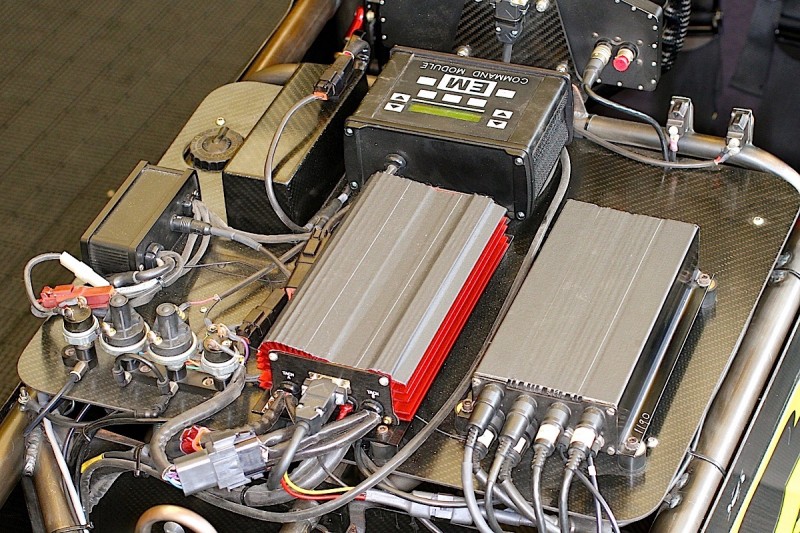 The timer package that alters the ignition curve and clutch engagement during a run.


Top 10 Fastest Jaguars Of All Times
The Best of 2021 Fiat
The 10 Most Expensive Muscle Cars Sold at Auction
Rolls-Royce Does it Your Way, Announces That Coachbuilding i...
Cheap Thrills - 7 Fun Cars Starting at $3K
The Advantages of Buying Car Parts Online