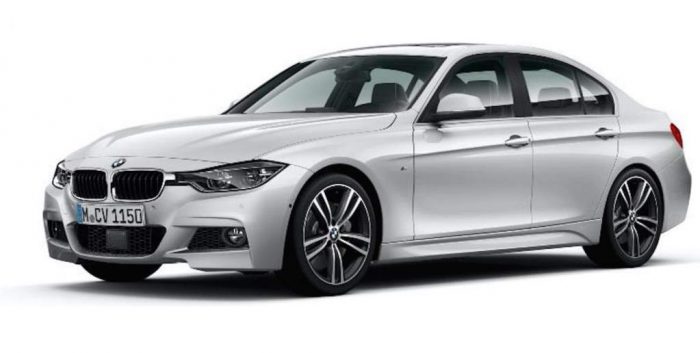 BMW is active in all markets in the world. Special editions, one-off models, racing cars or anniversary models are all kicking up the market creating a thirst for Bimmers. The latest in the series of special edition vehicles is the BMW 3 series 40 Year Limited Edition. It is created to celebrate the 40th anniversary of the most popular BMW model of all time – the 3 series. It will hit the Australian shores this month; however, it will not land in the US. Apparently, BMW Australia was the creative force behind all of this and only 40 units were ordered from Munich. 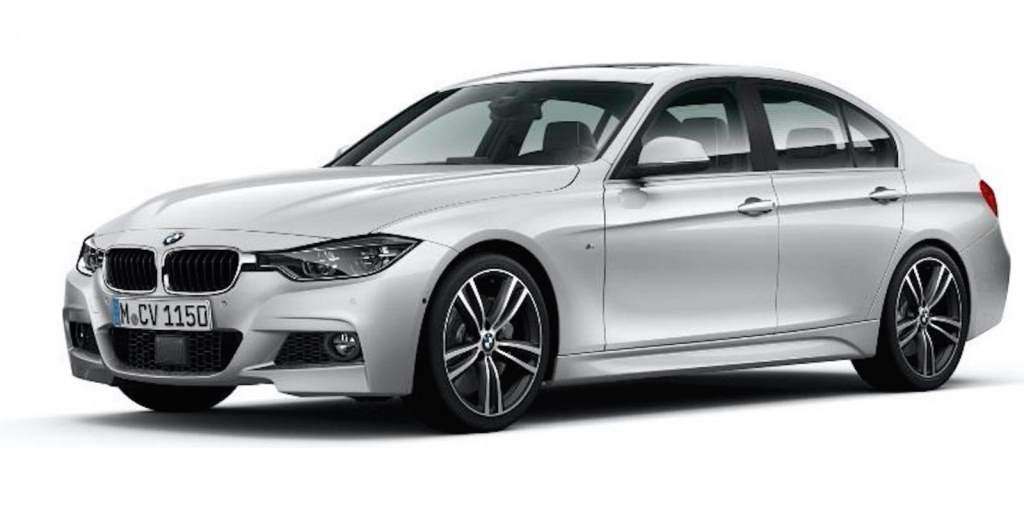 Trying to differentiate the anniversary model from the regular 3 series, BMW Australia did choose to paint the car in BMW Individual Tanzanite Blue metallic paint or the Mineral White metallic hue. 20 of them will get the blue and 20 will be white. We are showcasing both versions.

Apart from the expensive BMW Individual paint, BMW equipped the car with the M Sport Package, aluminum cosmetic accents, a standard sunroof, large 19-inch M wheels (like the one on the new M2) and a few other knickknacks only car geeks will see. 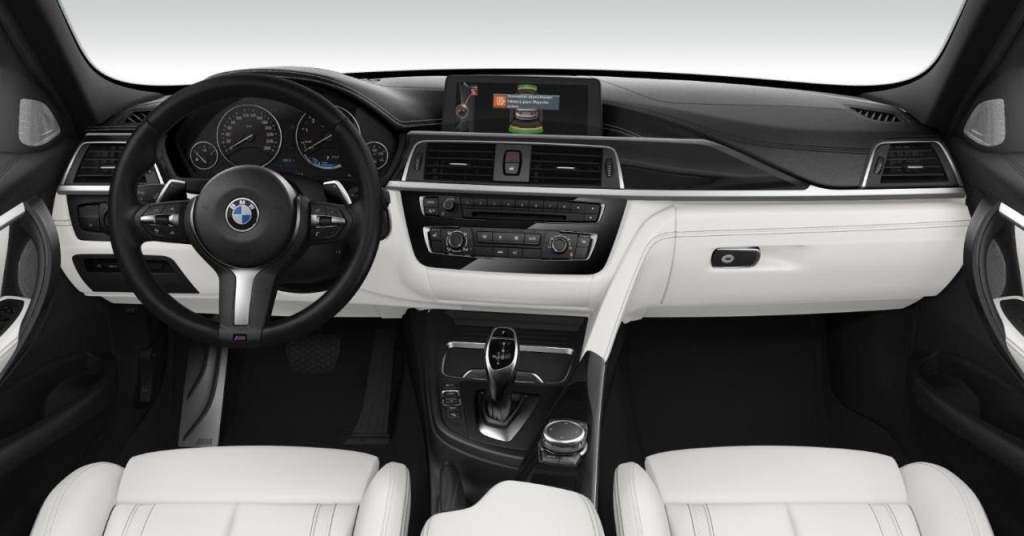 The same story is on the inside. The BMW 3 series special edition picked up a whole lot of parts from the Individual program. These include the piano black trim, leather covered dash and Opal White seat upholstery. So, it is kind of more upscale than usual. 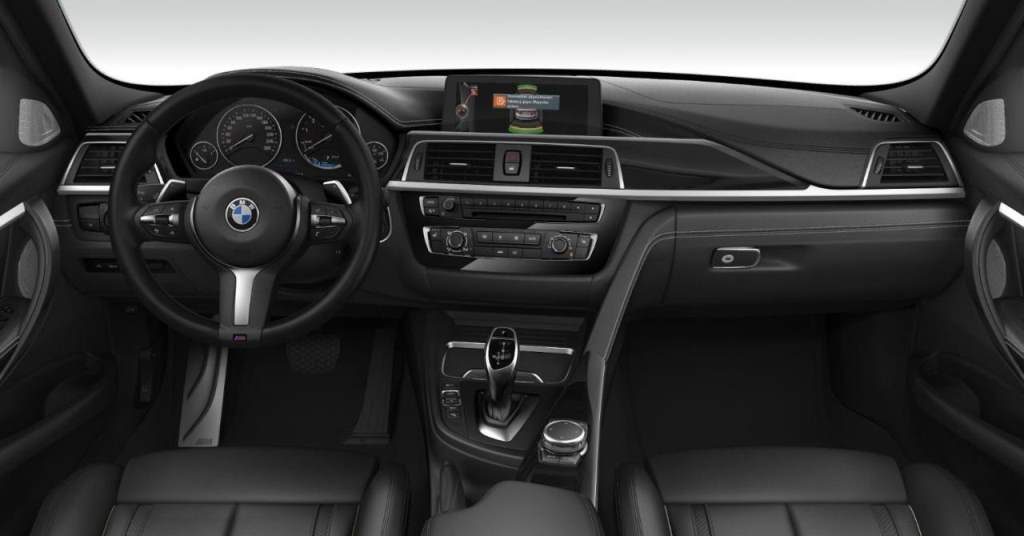 Based on the redesigned version of the 3 series, the new BMW 3 series 40 Year Limited Edition came in the top of the line trim. The 3.0L TwinPower Turbo engine with 326 hp is under the bonnet and is feeding the rear wheels. This engine is familiar from a bunch of other BMW cars. Mated with the 8-speed automatic, it provides the “der 3er” with the fuel efficiency of four-cylinder-powered cars. In fact, BMW global marketing chief Ian Robertson claims the cars have been made precisely 13 percent more fuel efficient by the updates. Performance specs are quite awesome too. Actually, this SE can get it to 62 faster than the E46 M3 – in 5.1 seconds. As expected, it goes out at 155 mph. 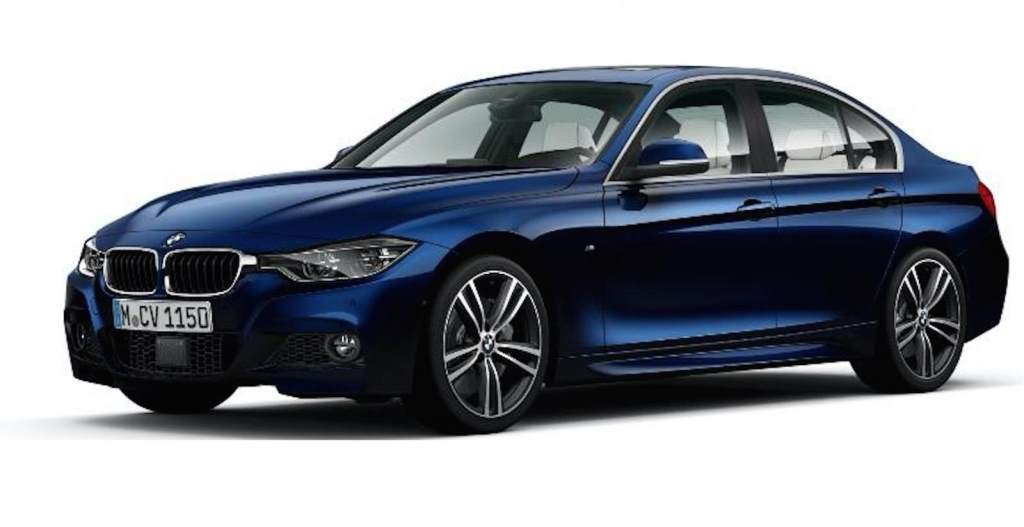 As a limited edition car packed with all the goodies and even with a plaque with engraved xx/40, the 340i will be 8 grand (AUD) more expensive than the regular model. Perhaps it is worth it. The 40th anniversary BMW 3 Series Special Edition also benefits from improved, tighter suspension and upgraded dampers to allow an even more luxurious cruise.

If satnav is something you require of your luxury saloon, BMW is even offering 3 years of free, over-the-air updates to the car’s now-4G compatible system, but only in the region the car calls home. As far as the aesthetics are concerned, the new Bimmer also receives a sharper nose design with more integrated LED work and slightly different tail lights. According to BMW design chief Karim Habib, “We’ve done subtle but effective changes. It’s about quality and precision.”

Interestingly enough, the BMW 340i 40th Anniversary Edition was revealed for the Japanese market as well. Set to go on sale this month, the car was showcased back in August and it got all the gizmos we have just talked about in this Aussie model. The only major difference is the fact that BMW is making only 20 Special Edition units for Japan and that the Japanese are getting an awesome heads-up display and a Harman / Kardon audio system. Are we going to have it in the US? It remains to be seen.

Assuming we don’t get it, there’s also talk of a special edition 100 year anniversary car in the making, so don’t give out hope just yet – you may get your BMW 3 series Special Edition after all.