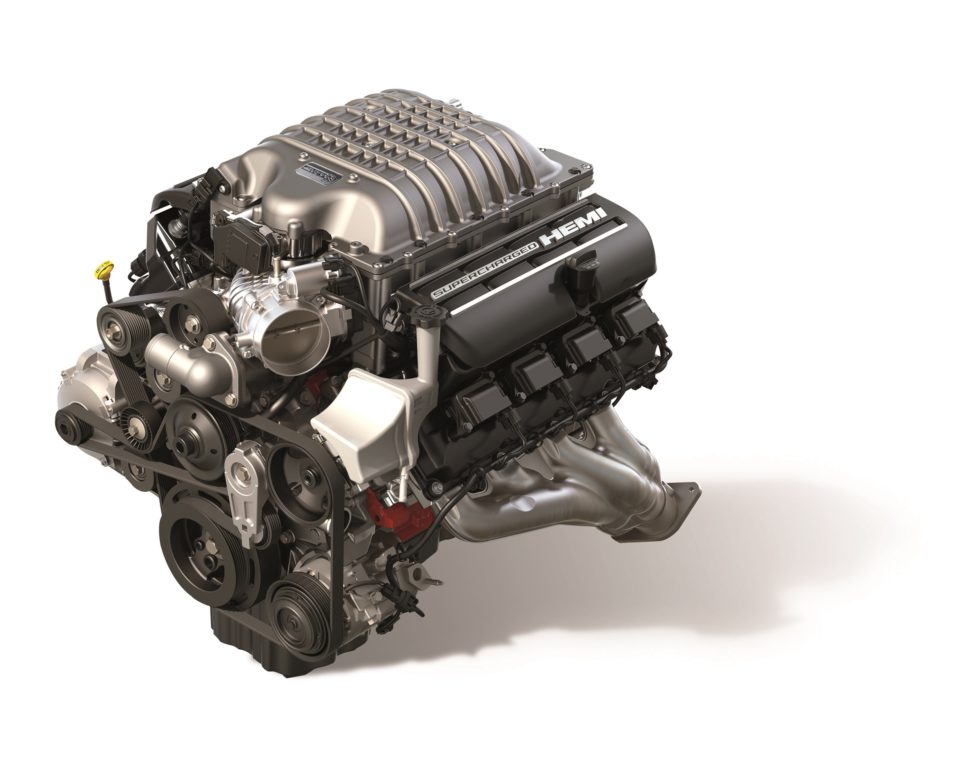 With the world embracing tighter fuel regulations and increased investments in electric vehicles, it’s good to see that Dodge has soldiered on with being one of the last big safe havens for performance. It would seem that matters such as fuel economy and the latest green technologies are not spoken of in the halls of Dodge and are instead cast aside to allow engineers to push the envelope of horsepower and performance to ever-higher levels. This philosophy is evidenced in the brand’s crate engines, with it’s growing crate engine family. The latest burnout in a box is the Dodge Redeye Crate Motor, a 6.2-liter supercharged V8 monster putting out 807 hp.

When 800+ HP Is The Middle Of The Lineup

When you look at where the Redeye version of the 6.2 liter V8 is positioned in Dodge’s lineup, it appears to occupy a solid middle ground in the crate motor hierarchy. This latest addition is much more powerful than the standard 707 horsepower Hellcat engine and is only trumped in outright power by the 1,000 hp 426 Hellephant engine.

For those who need a brief recap, the Redeye version of the 6.2-liter benefits from a number of welcome modifications that were designed to radically increase horsepower and make the engine a bigger threat at the drag strip. This includes a larger displacement 2.7-liter supercharger assembly that rams 14.5 lbs of boost into the engine (versus 11.6 lbs,) a slightly higher rev limiter, and other modifications aimed at reducing friction and improving cooling. These changes allow the Challenger and Charger Redeye models to scorch their way to 60 mph in 3.4 and 3.6 seconds respectively. It will be interesting to see what figures are achieved when other models are equipped with this engine.

“2021 marks the year that Dodge is distilled to a pure performance brand with 700+ horsepower models available across the entire Dodge lineup,” said Tim Kuniskis, Global Head of Alfa Romeo and Head of Passenger Cars – Dodge, SRT, Chrysler and FIAT, FCA – North America. “The new 807-horsepower Hellcrate Redeye crate engine gives any pre-1976 vehicle owner another opportunity to become a member of the Dodge Brotherhood of Muscle by tapping into the Dodge//SRT power that wasn’t available then, but is now.”

Let’s Do The Time Warp Again

Though one might assume that this engine was intended for modern vehicles, Dodge revealed that the Redeye crate motor is also intended for use in vehicles that were produced prior to 1976. That means this engine could be a welcome addition to everything from the 1970 Dodge Challenger you are working on restoring to a Chrysler 300 letter car from the 50s and 60s or even a Dodge Polaris from the same time period. 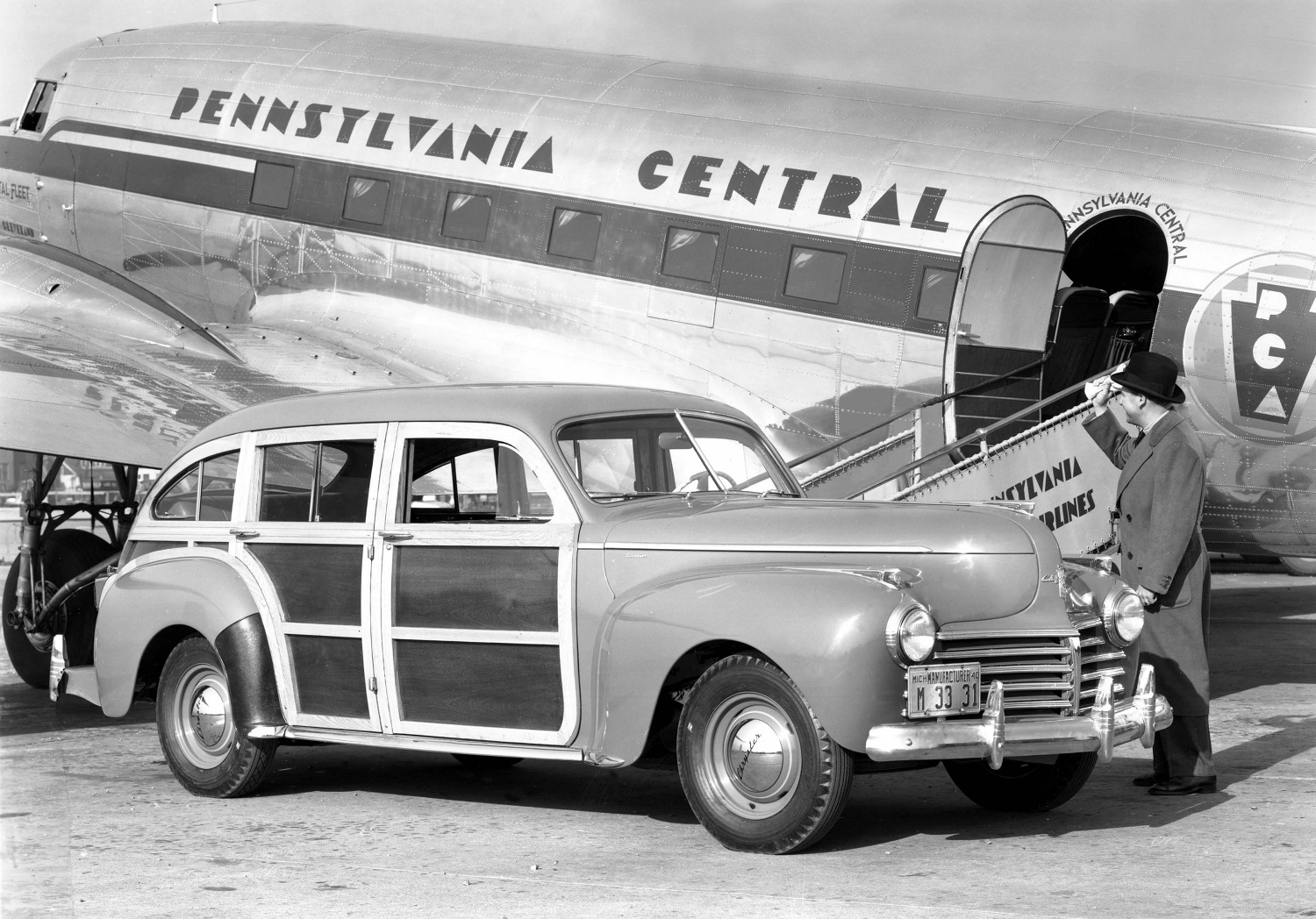 Our dream application however would be a bit unconventional, with the Redeye engine being married to an early 1940s/50s Chrysler Town & Country station wagon. The Redeye’s devilish amounts of horsepower would be a welcome contrast to the bold lines, elegance, and real wood panels that defined Town & Country models from that particular era.

Redeye Crate Motor: It’s How Much?

As they say, great power comes with a cost, and, in this instance, that comes in the form of the engine’s price tag, with Dodge asking $21,807 for the privilege of fulfilling your inner horsepower fantasies. Granted, there are entry-level sedans that are less expensive than this engine, but we are fairly confident that they won’t be able to match the high levels of fun that this engine provides to lucky owners.

The arrival of this engine also gives Dodge a response to Ford‘s ambitions in the crate engine market. Ford recently revealed that it will sell a crate version of the 2020 Shelby GT500’s 5.2-liter supercharged “Predator” V8. While this engine produces 760 hp in the aforementioned Mustang, Ford has not revealed if that horsepower will carry over to the crate version of the Predator. If it does, these two engines could produce a very spirited rivalry between Dodge and Ford, especially out on the drag strips of America.


2023 Acura Integra Prototype Revealed: The 5-Door Hatchback ...
10 Expensive SUVs Worth Their Price Tag (And 5 That Aren’t)
The History of Aston Martin
Ford Crown Victoria; One of a Kind Two-Door Convertible
1969 Boss 429 Mustang Reigns Supreme
15 of the Most Outrageously Great Pickup Trucks Ever Made