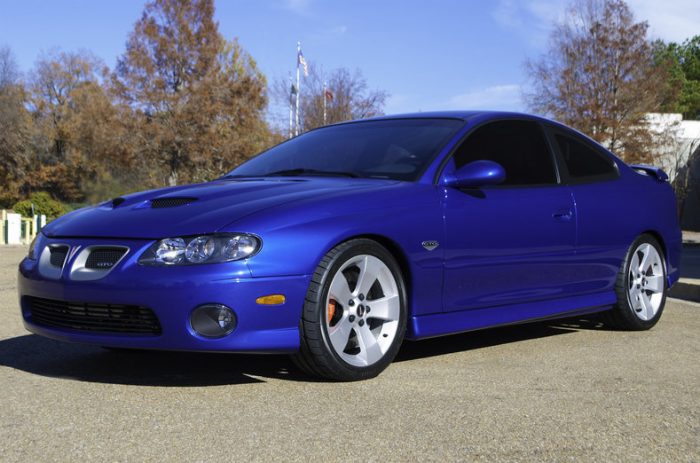 Twenty thousand dollars doesn’t buy much nowadays. It might get you a fancy watch or a couple bottles of old wine. Maybe even a wheel off a Bugatti Veyron. But, if you’re savvy, you can still get a fast car for under twenty G’s. These are the fastest cars for under $20,000. 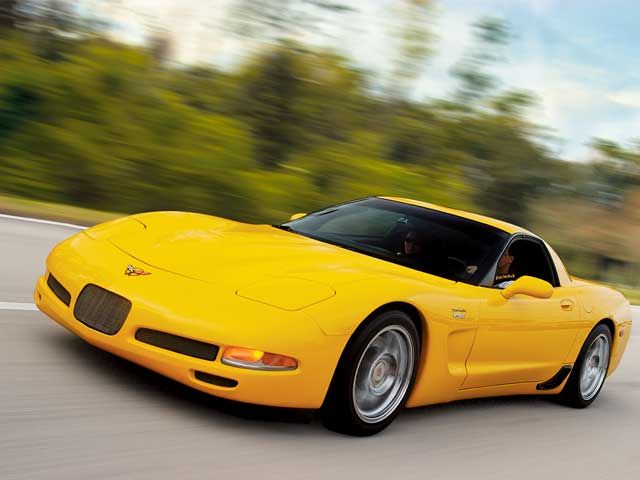 A new C7 might cost six-figures, but you can still get a Chevrolet Corvette on a budget. Fifth-generation C5 Corvettes can be found for under $20k – and they still haul asphalt. The base C5 Corvette comes with a 5.7L LS1 V8 engine, putting out 345-350 hp. The top of the line Z06 has the LS6 engine, good for 385-405 hp. Beyond being fast, the C5 ‘Vette has a modern look that still turns heads. It also has a track-tuned suspension and rear-mounted transmission that make it a track monster. 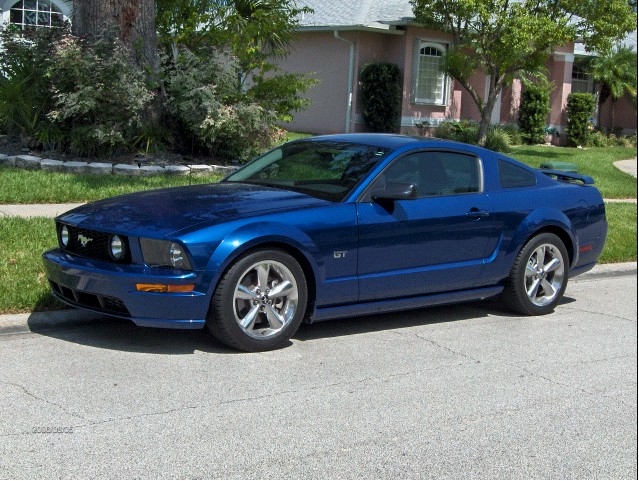 Only diehard Chevy fans dislike the ever-popular Ford Mustang. Sure, there are fancier Mustangs out there, such as the Shelby GT500 and the Boss 302, but the GT does just fine. Under the hood of the fifth generation Mustang GT you’ll find a 4.6L V8 putting out about 300 hp. Pair that with the optional Tremec manual transmission, and the Mustang GT will shred any set of Goodyears you put on it. 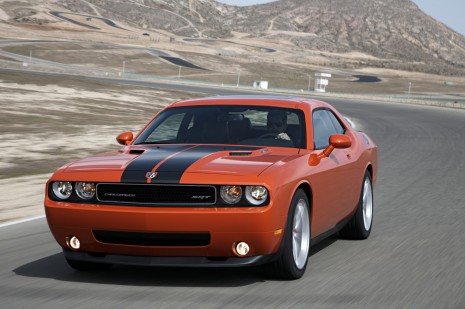 No, you can’t get a Dodge Challenger Demon for under $20k. In fact, with the waiting list, you might not be able to get one at all. But what you can get for less than twenty-thousand big ones, is a V8-powered R/T or SRT-8. 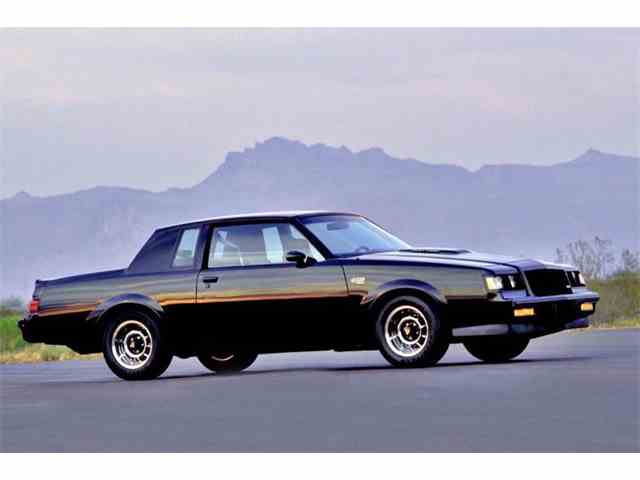 Ok, so maybe the Buick Grand National isn’t the fastest out of the box. But, its turbocharged 3.8L V6 makes it the perfect candidate for modification. Plus, it’s just plain cool. The top of the line GN was the Grand National Experimental (GNX), built in 1987. While GNX models command big bucks, regular Grand Nationals can still be had on a working man’s budget. Later production Grand Nationals put out 245 hp – big power in the 80s. 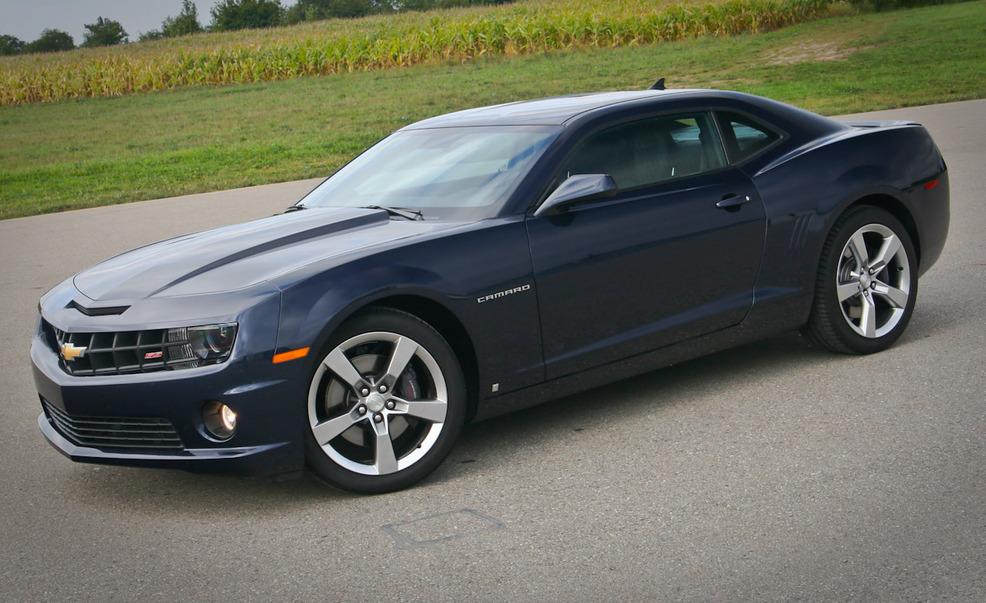 You can get a Camaro for well under $20k – and it doesn’t have to be a V6. Plenty of early fifth-generation Camaro SS models can be had on a limited budget. These beasts come with a 6.2L LS-series engine making between 400 and 426 hp. A 6-speed manual or 6-speed automatic sends power to the rear wheels. During testing by Car and Driver, the 2010 Camaro SS catapulted through the ¼ mile in just 13 seconds at 111 mph. That’s quick – even by today’s standards. 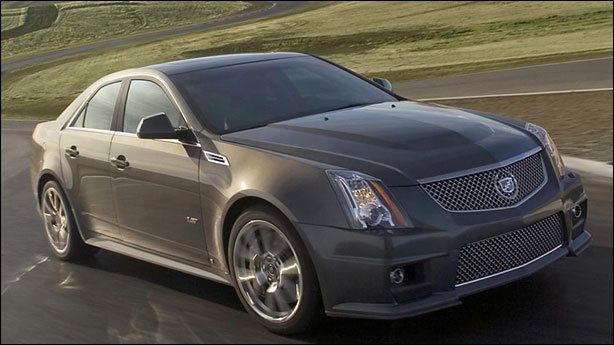 The Cadillac CTS-V pushes the $20k price limit, but if you dig hard enough, you can find an affordable one. After years of building land yachts for the geriatric set, Cadillac redeemed itself by creating the CTS-V. Available in sedan, coupe, and wagon form, the CTS-V packs a powerful 6.2L LS engine making over 500 hp. Also, the CTS-V defies Cadillac tradition with an available 6-speed manual transmission. Think about it – when’s the last time you said Cadillac and manual transmission in the same sentence? 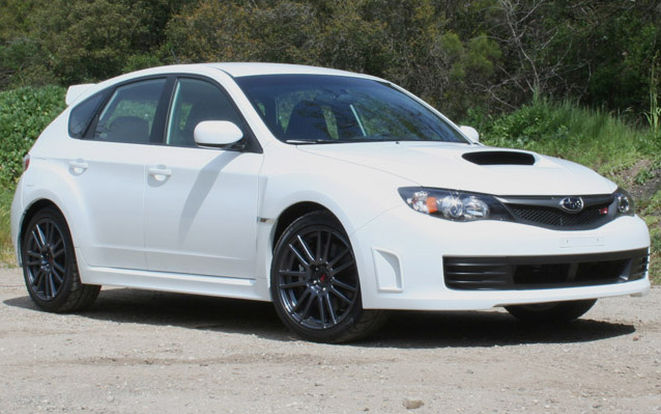 If you’re looking for foul weather fun, a Camaro or Mustang isn’t going to cut it. You need an all-wheel-drive Subaru WRX. The WRX STI pumps out over 300 hp while sending power to all four wheels. A manual is the only transmission available – slushbox lovers need not apply. During testing, Car and Driver was able to row through the gears for a 13.6 second quarter mile time. That’s nearly as fast as the same model year Camaro SS – and the WRX STI has four fewer cylinders. Thanks to 2008-2010 being the least-loved iteration of the WRX by far, these cars can be had for relatively cheap. That does not by any means, however, make it bad, or slow. 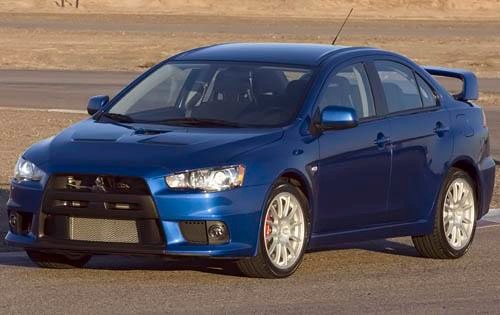 During its production, the Mitsubishi Lancer Evo was direct competition for the Subaru WRX STI. The Lancer Evo is for rebels who refuse to be part of the Subaru craze. Under the hood you’ll find a turbocharged 2.0L engine capable of making closing to 300 hp. Transmission options include a 5-speed manual or automatic with manual shift mode. Like its competitor, the WRX, the Lancer Evo is all-wheel drive. 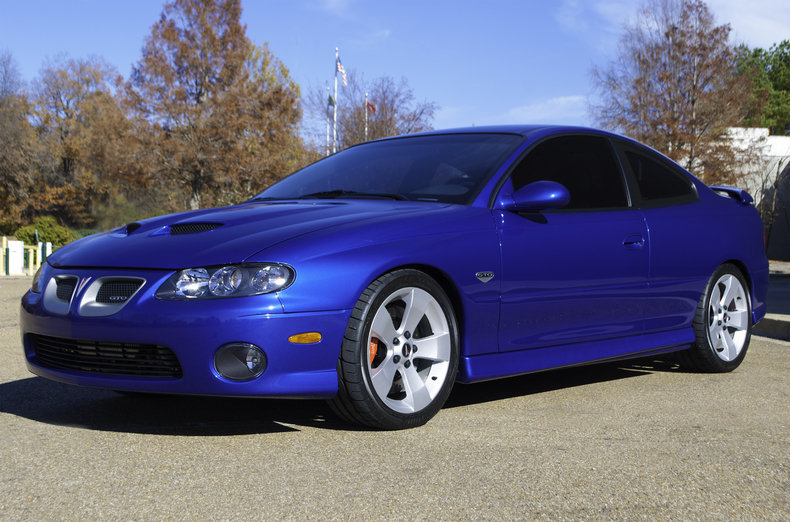 After a 30-year hiatus, the Goat returned in 2004 as an all-new model. At first, the GTO was offered with a 5.7L LS1 engine derived from the Chevy Camaro. By 2005 however, the GTO was fitted with a 6.0L LS2 engine making 400 hp. Unfortunately, the GTO looked like a warmed-over Toyota Camry. Its lackluster appearance resulted in its discontinuation after only two years. R.I.P, dear Goat; you will be missed. 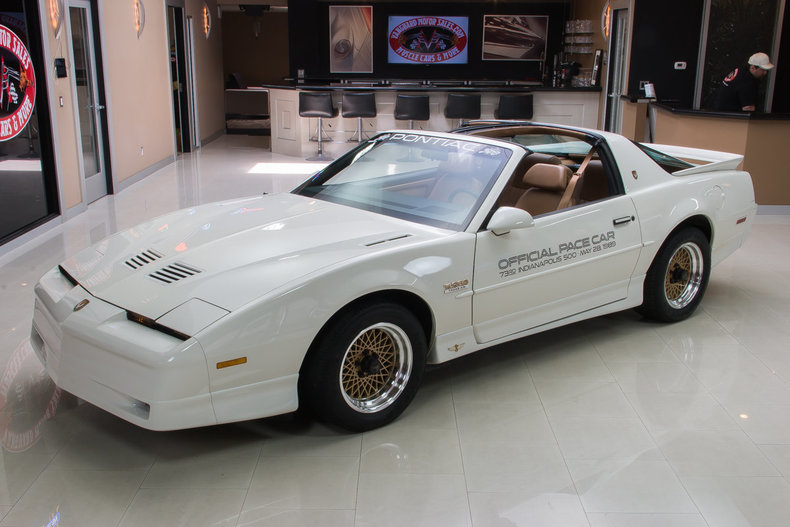 These rare birds (pun intended) still sell for under $20k – if you can find one. The special Anniversary Edition T/A is powered by the same 3.8L turbocharged V6 engine as the Buick Grand National. This engine puts out 250 hp, making the T/A good for a ¼ mile time of just 13.4 seconds. You’ve got to respect 1980’s iron that can smoke a modern WRX.

If you think you need Bruce Wayne money to buy a fast car, you’re wrong. Any of these fine rides will burn rubber without breaking the piggy bank, making them that much easier to love.