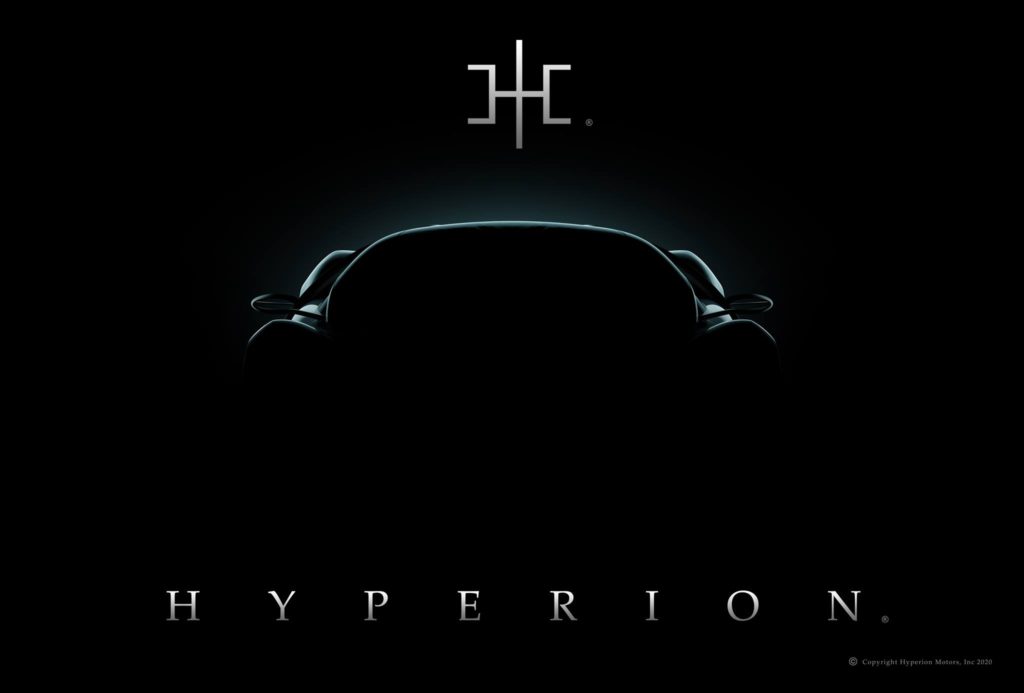 Hyperion Motors just released this little teaser video of their forthcoming XP-1 hydrogen-powered supercar. A full reveal of the Hyperion XP-1 is scheduled for August 2020. Is this the earth-friendly supercar of our dreams or just more wishful thinking by a team of talented engineers?

UPDATE: Check out our complete story about the Hyperion XP-1 Supercar Reveal here.

Truth is, this teaser gives us little more than a shadowy glimpse at a low slung streamlined supercar silhouette. Hyperion Motors has been working on this car for nine years now, with little info leaked to the public. The company says that the XP-1 will feature a “high-performance, zero-emissions hydrogen-electric powertrain.” While we all know that is completely possible with today’s technologies, we don’t know why it will be unique in the Hyperion car. A hydrogen-powered supercar that doesn’t destroy the planet with emissions does sound like a good time, however!

Angelo Kafantaris, Hyperion CEO and founding member says; “We are extremely excited to launch Hyperion to the world so we can educate people to the benefits of hydrogen-based power systems. As the most abundant element in the universe, the potential is virtually limitless. Our goal is to tell the story of hydrogen with inspiring vehicles and infrastructure solutions.” 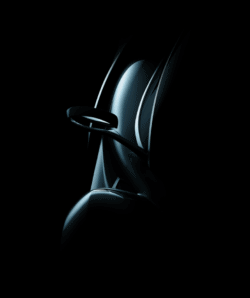 Hyperion is a technology company with three divisions, Hyperion Energy, Hyperion Aerospace, and Hyperion Motors. The company as a whole has been working on hydrogen-based power and delivery technologies since its founding in 2011. Hyperion is based in Orange, California and “seeks to completely revolutionize the transportation industry by offering convenient, high-quality, low-cost hydrogen fuel across America.” That is a bold and ambitious plan, one Hyperion is not alone in tackling. 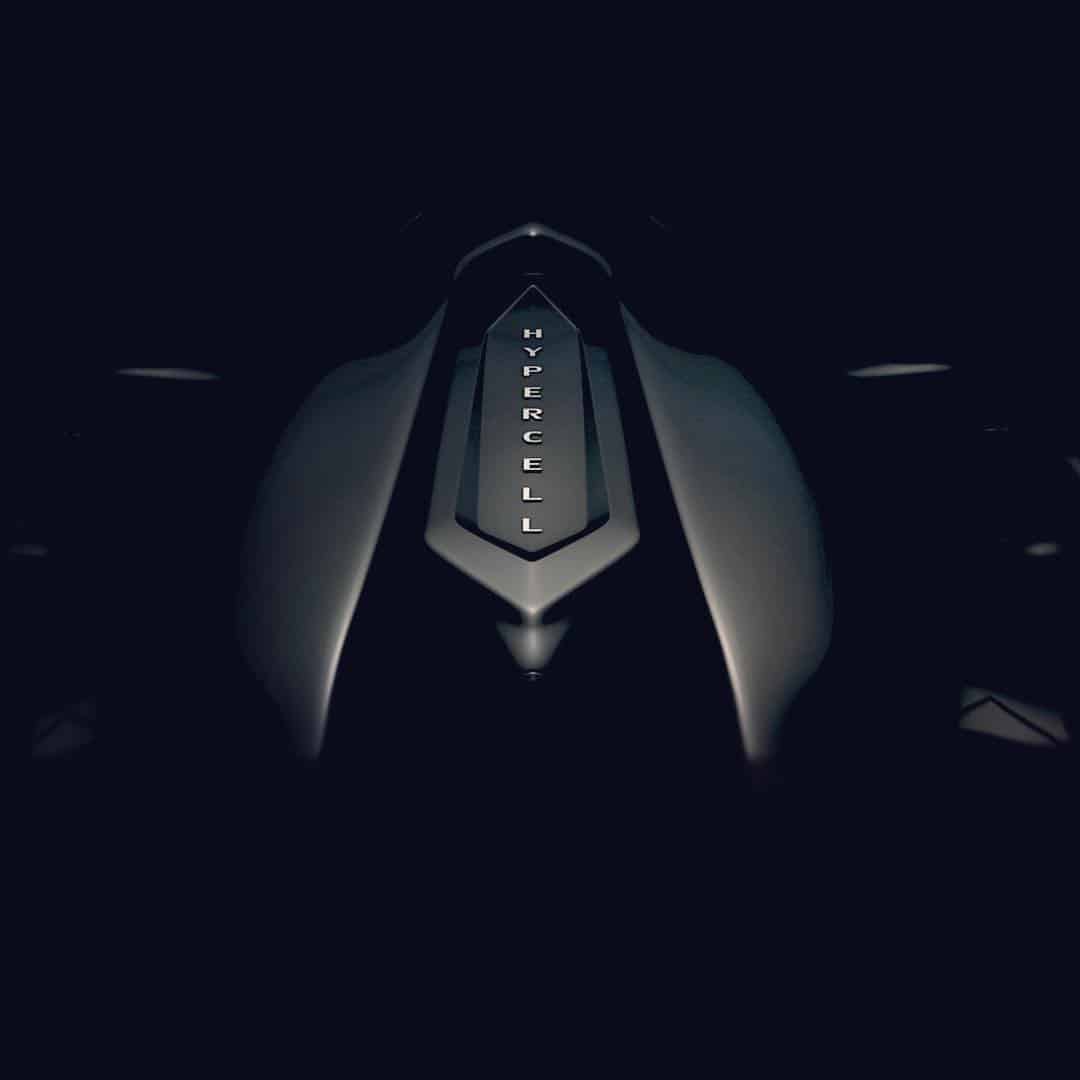 We’ll get a first glimpse of the full Hyperion XP-1 hydrogen-electric supercar in August sometime. Besides seeing what is surely to be a slick-looking futuristic supercar, what more does this machine have to offer? How much will it cost? Will it make it into production? Only time will tell, but we know we’d love to see one on the road, and better yet get behind the wheel.