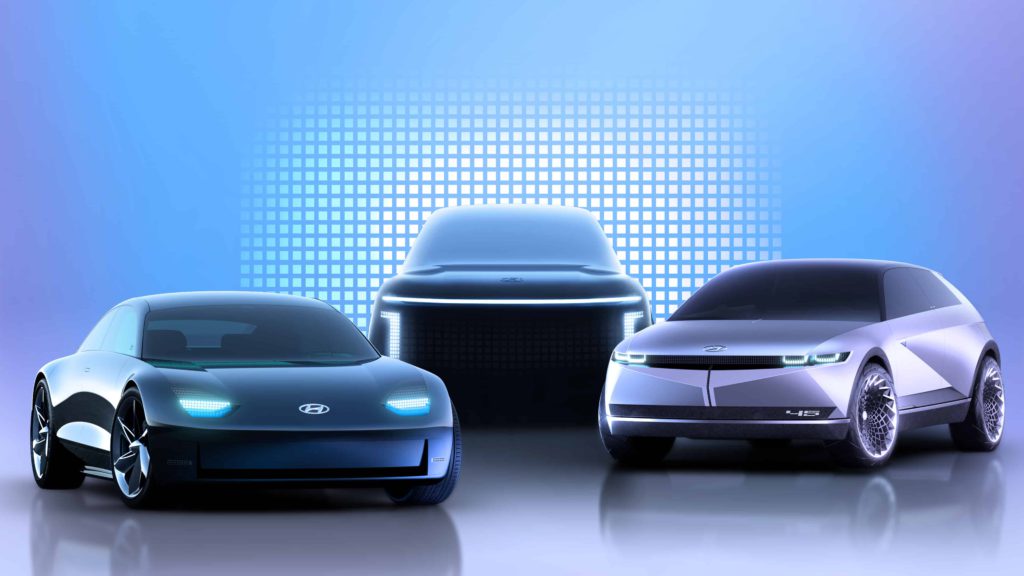 Hyundai, as with all modern automakers, continues to fracture its product offerings into sub-brands. Genesis was Hyundai’s last offshoot, specifically for its luxury vehicles. That sub-brand has done extremely well for Hyundai. It is hoping to do the same with its latest sub-brand, IONIQ. This new brand will be the home of is all of Hyundai’s forthcoming electric vehicles.

The IONIQ nameplate has been used since 2016 for Hyundai’s hybrid and electric vehicle offering. Moving forward it will now become its own standalone sub-brand, with all EVs on offer. The “IONIQ” name comes from the fusion of “ion” and “unique.”

Hyundai has huge goals for the new IONIQ brand. It hopes to sell 1-million EVs, taking 10% of the global EV market, by 2025. 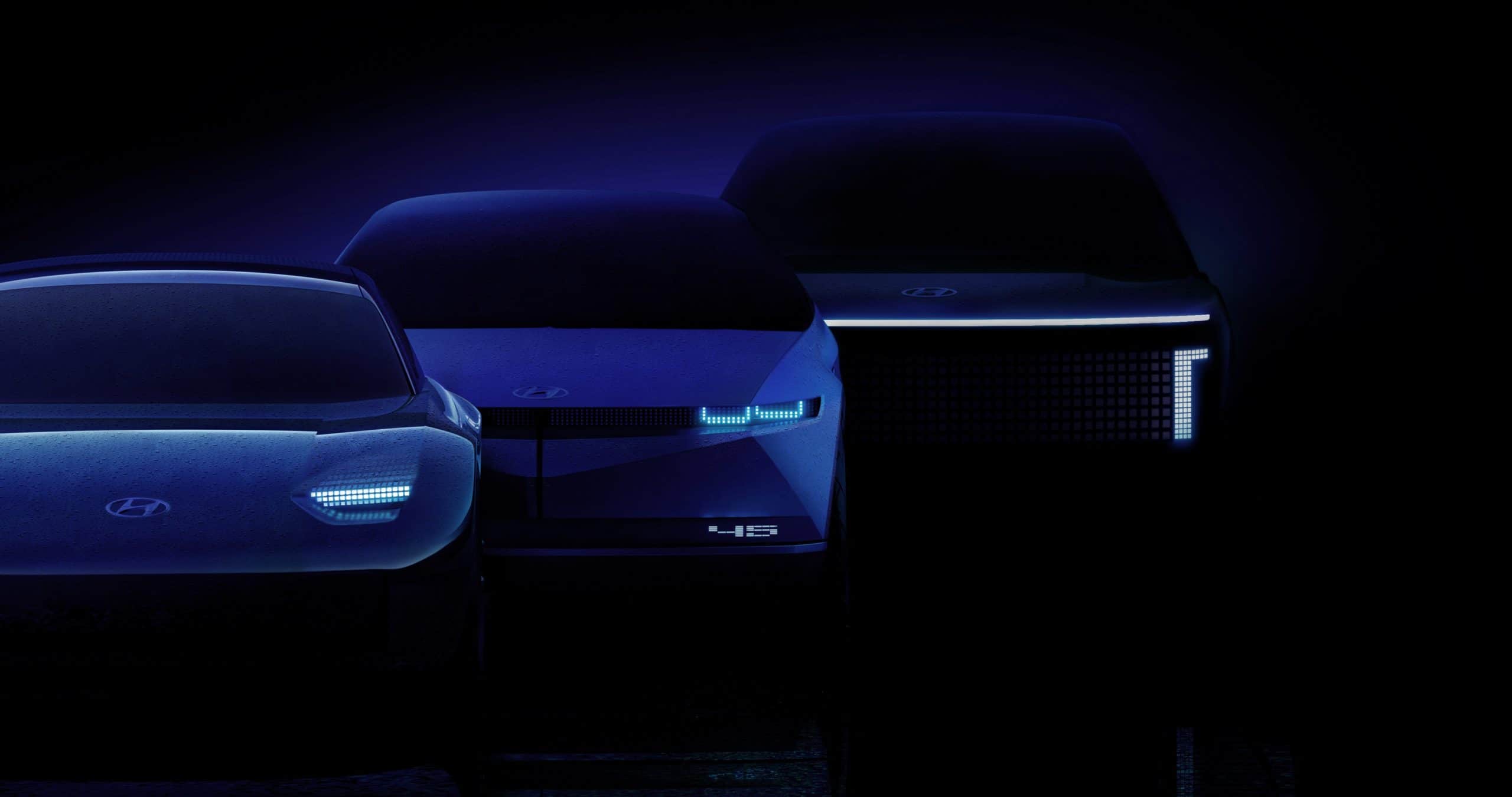 Over the next four years, we’ll see three new models come out of IONIQ, all on Hyundai’s new E-GMP vehicle platform. The E-GMP platform is Hyundai’s take on the EV skateboard that can be configured for a wide range of vehicle types and uses.

The new vehicles will be named numerically, with even numbers for sedans and odd numbers for SUVs. Once again a major car manufacture can’t come up with something more creative than numbers. Not only is this naming system boring and forgettable,  but will no doubt get even more complicated as the vehicle range expands.

We’ll see the launch of the first IONIQ brand vehicle in early 2021. The IONIQ 5 will be a midsize CUV and will be based on the concept EV ’45’ vehicle unveiled in Frankfurt in 2019.

The second IONIQ brand vehicle will be the IONIQ 6 sedan. This vehicle will be based on the Hyundai ‘Prophecy’ concept car we saw in March of 2020. If the production car is anywhere near as perfectly proportioned and smooth

The final vehicle announced upon IONIQ’s brand launch is the IONIQ 7. This third vehicle in the lineup will be a large SUV. IONIQ 7 is expected in early 2024.

Hyundai launched IONIQ by turning the famous London Eye into a giant letter “Q” with electric lights. This branding event happened just before the iconic London Eye attraction turned back on, after halting operations during the COVID-19 pandemic. Hyundai hopes to similarly start its bright future in the EV space with its new IONIQ brand. 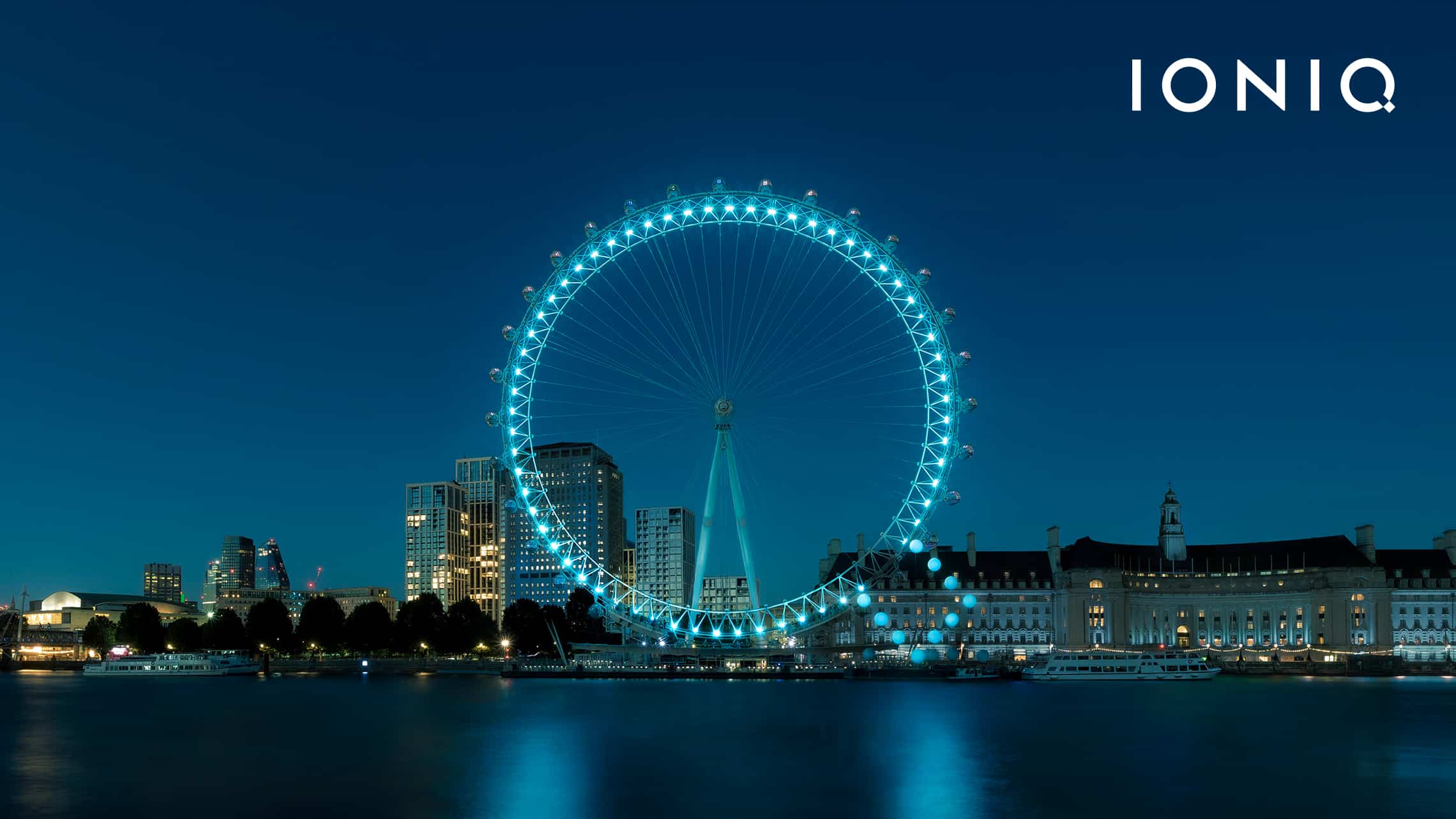