If you’re looking for a good rumor to spread at the moment, then the word on the street is that the Kawasaki Ninja H2 GT will be the next model in their supercharged line up. That’s right, the current rumor doing the rounds suggests that the Kawasaki R&D department might be cooking up a perfect storm in the form of a forced induction sports tourer. 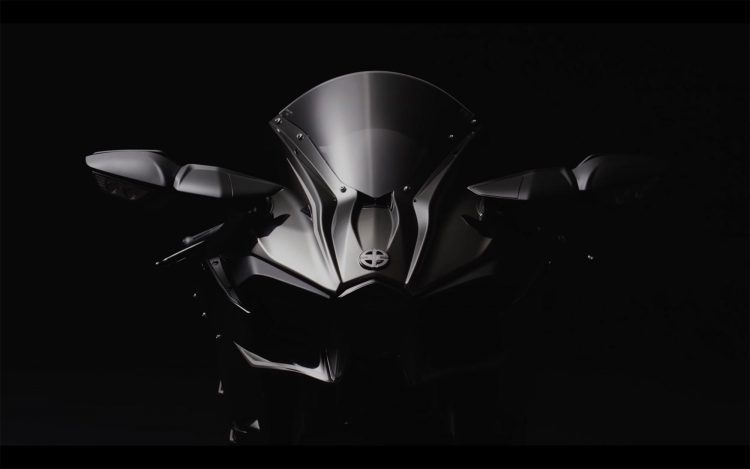 There are always outlandish rumors spreading their way across the motorcycle pages. This particular one has been picked up by the Canada Moto Guide and Moto-Matters – both of those are great resources. We didn’t take the idea seriously though, until Asphalt and Rubber decided to lend a bit of credence to the rumor. A&R generally like to separate fiction from fact, so their interest here has made us wonder: “maybe the Kawasaki Ninja H2 GT could be a thing, after all?” But we’re not really that convinced.

The idea is that Kawasaki would take its already fierce supercharged 1000cc motorcycle and shape it into something a little less threatening and a little more practical. They’d need to revise an awful lot to turn the existing H2 into something a little more “long-distance riding” friendly. While we’re not against the idea of a 200hp+ hyper tourer, and we certainly wouldn’t rule out something of that ilk evolving from the supercharged engine, we think that Kawasaki might expand their supercharged range by adding in some slightly less complicated models first. Maybe a de-tuned roadster? Or a less aggressive, more budget-focused streetbike? Going for the big sports-tourer so soon gives us the impression that Kawasaki might be trying to run before they can walk.

For now, if you want a powerful Kawasaki sports-tourer, you can still get a load of thrills out of the existing Concours 14 (1400GTR). It would definitely be interesting to see Kawasaki take the best of the Ninja H2 and fuse it with the 1400GTR though – it would certainly give the Honda Gold Wing or the BMW K1600GT something to worry about. Hell, if Kawasaki did it just right, it could even develop a supercharged model that could give the KTM 1290 Super Duke GT a run for its money. 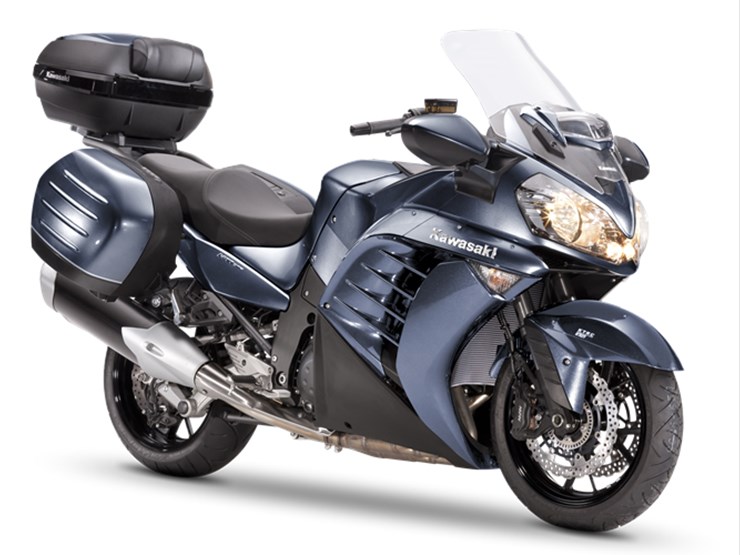 It’s all rumors. But it would be fun to see if this one ever develops into something. Keep your ears pinned back for news of the mythical Kawasaki Ninja H2 GT – it could get interesting. 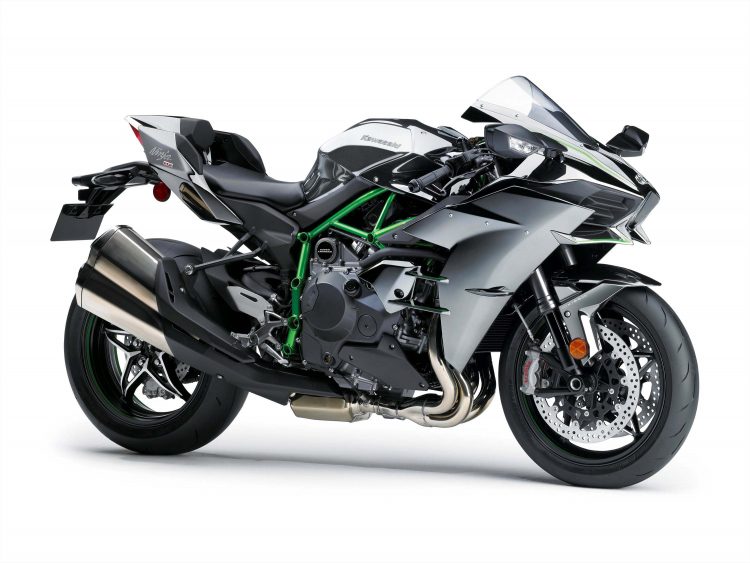