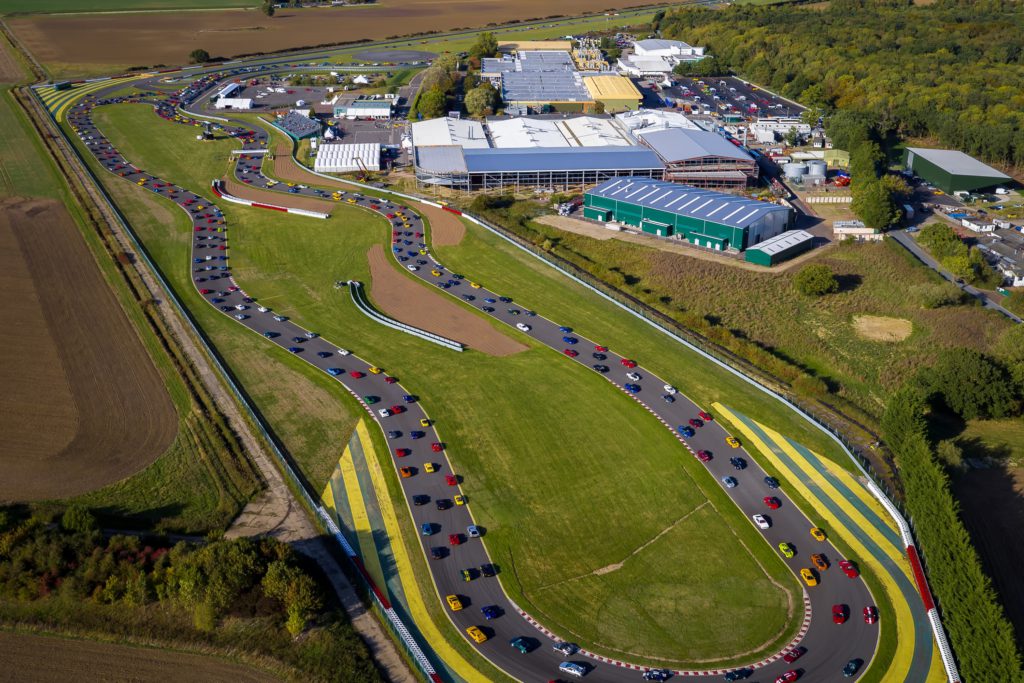 The Lotus factory tour is back. After closing down for five years and spending $132-million on redeveloping the factory, the sports car company has reopened its doors to the public. It’s an opportunity for you to stroll around parts of the plant dating back to 1966. And to walk the same tarmac where some of the greatest names in racing put Lotus road and F1 cars to the test.

Reopening After a Long Renovation

“Tours of the Hethel site were part of the Lotus story for many years and hugely popular. We get emails and calls every week with people asking about them,” said Simon Lane, director of Lotus Advanced Performance. “With the site getting its most significant upgrades to date, it wasn’t a place to have tourists milling about. Now that the work is done, it’s time to show off.”

Lane said that with the Lotus Emira in production, the company is delighted that it’s time to bring back the Lotus factory tour and bring fans inside again.

Lotus factory tours start at the company’s Retail Centre where you can fuel up for the next two hours. After a proper cuppa, your guide will talk about the massive transformation that new owner Geely has brought to the company. You’ll also get to tour the Retail Center, showing off the new look that will spread to the rest of the company’s showrooms worldwide.

See the Historic Alongside the Latest 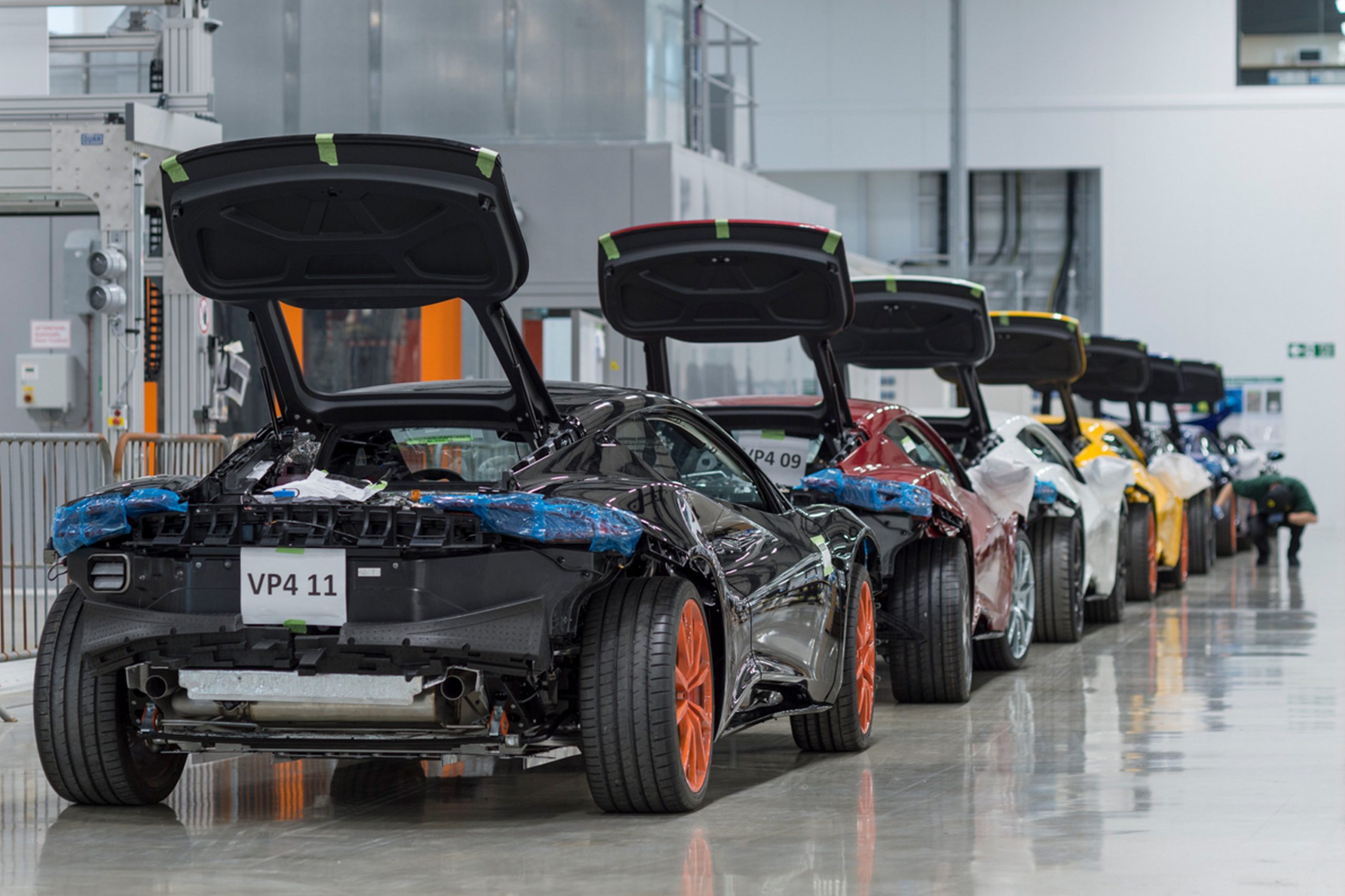 Next up, a guide will walk you through the story of Lotus and the Hethel plant. This means the older parts of the factory where the Elise and Exige were built and where the Lotus Evora GT came to life. It also covers the all-new Emira production hall. In that new building, Lotus will show off its first-ever production automation with robots, plus let you see just how much is still done by hand.

After you’ve finished touring the workshops, the walking route takes you around the Lotus proving grounds. A highlight of the walk is a look at the 2.2-mile Hethel test track. On that iconic bit of tarmac,  iconic Team Lotus drivers like Jim Clark, Mario Andretti, and Ayrton Senna have tested road and race cars.

You can upgrade your Lotus experience for something a little more magical on a few select tour days. The Heritage Tour is more expensive, but it comes with a visit to Classic Team Lotus.

Classic Team Lotus Add-On a Must 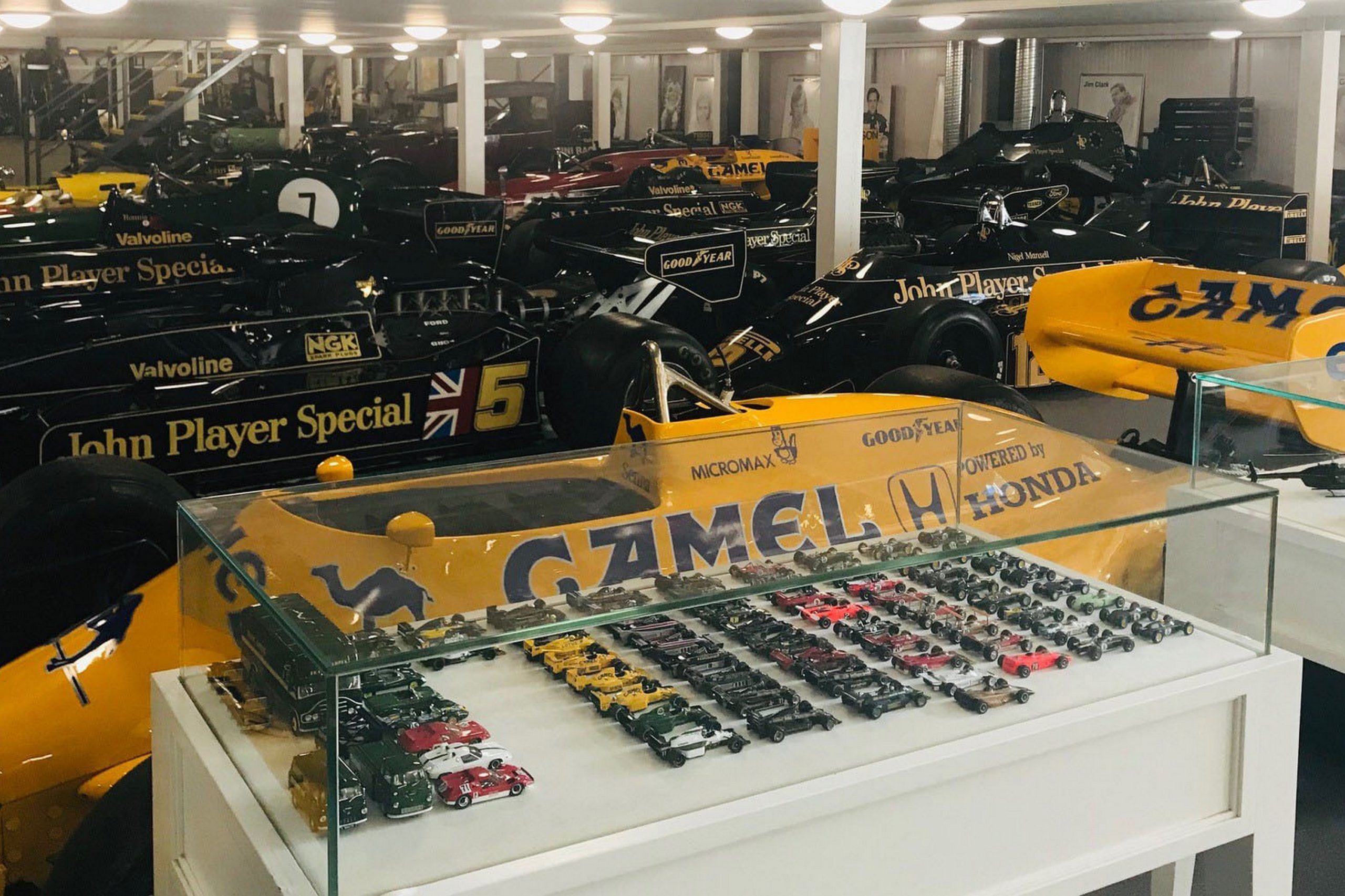 Just across the charmingly-named Potash Lane, Classic Team Lotus is the company that services and cares for classic Lotus racers. Formula 1 cars that go vintage racing at places like Goodwood and historic Lotus touring cars, you’ll find them all there.

With a vast display of Lotus classics and the usual rotation of cars coming for service and heading back to their owners, this part of the tour could be worth doing again every few months.

The Lotus factory tours will run Monday to Thursday starting in Early April. If you’re already in the area, dropping in to see the home of so many classic Lotus cars is a must-do.

Even the Parking Lot is a Great Car Show

Even if you’re not in the area, a trip to take on the Lotus factory tour is on the must-do list for any car enthusiast. The site is also only a three-hour drive from the Malvern Link home of Morgan Motors – why not make a holiday out of touring historic British car factories?

If you’re not sure about the 95 quid ($125) admission charge, a drive past the site might be worth your time by itself. The Google Street View driveby of the Lotus employee lot might be from 2011, but there will be some seriously cool cars if it’s anything to go by.


Top Things You Should Know About the LS3 Engine
The Evolution of the Convertible SUV
The Best of 2021 Genesis
Seven Very Cool '67 - '68 Mustang Restomod Creations!
2020 GMC Jimmy Gets Green Light
BFGoodrich OnTrail Mobile App is an Off-Road Trail Adventure...