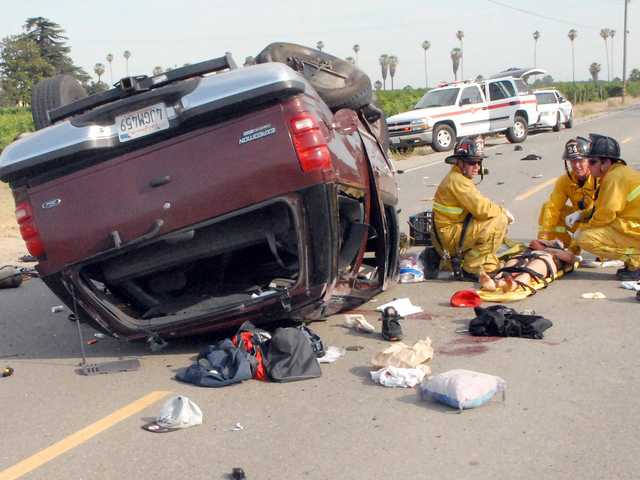 A decade or so ago nobody would be surprised to see an F series pickup or a big honking SUV lying on its side after tipping over. When you don’t compensate for a top heavy load and big gaping clearances you are setting the stage for a roll bar field test.

But that was then and this is now. Lots of advances have been made in both design and safety technology to minimize the risk of a flip over. With Electronic Stability Control (ESC) most trucks are just as safe as sedans. A 2016 Ford F-150 won a top safety pick award from IIHS this year…that’s a first for pickups.

However, rollovers still happen and they mostly still involve trucks and SUVs. Scroll down to view the 10 most likely vehicles to tip over:

Are These The Easiest Cars To Flip?

Chevy’s popular midsized pickup only scored 3 stars out of 5 on NHTSA’s rollover test. Poor performance on rollovers dragged the overall score for the truck from a 5 star to a 4. According to NHTSA the Colorado has a 22% chance of tipping when it encounters obstructions on the road. MSRP for a base Colorado is $20,100 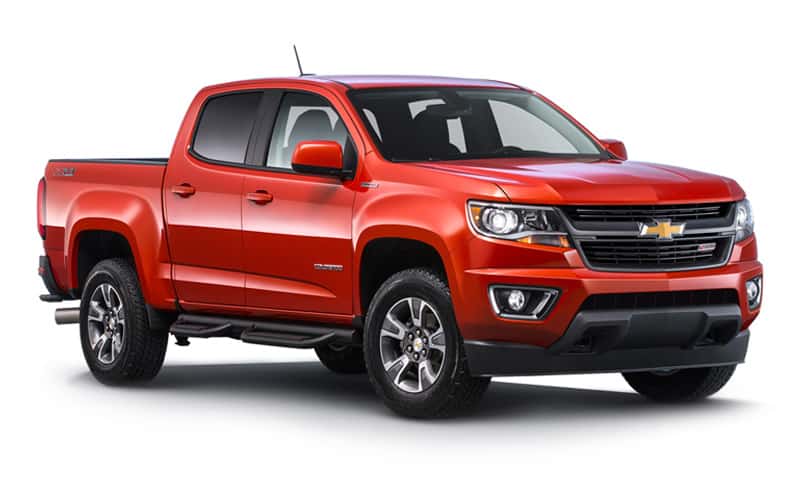 The big, heavy Cadillac Escalade is likely to come out the winner in a collision with most sedans or crossovers but it has a propensity to rollover due to its high center of gravity. In fact the rear-wheel drive luxury SUV has a 22.9% chance of flipping according to the National Highway Traffic Safety Administration. Caddy’s competition, the Lincoln Navigator and Toyota Sequoia both ranked better. MSRP for the Escalade is $73,965. 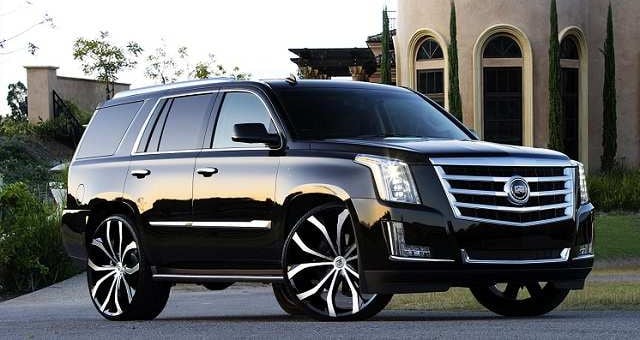 Guess what? When you use the same platform as the one on the Cadillac Escalade you are likely to score the same in the rollover tests. That’s just what happened in the RWD version of the 2017 model year Tahoe which posted an identical 22.9% probability of rolling over. The Tahoe had perfect side and front crash scores but the rollover test brought the overall score to 4 stars. Buckle up! MSRP on a Tahoe is $47,000. A lot of money for one of the vehicles most likely to roll over! 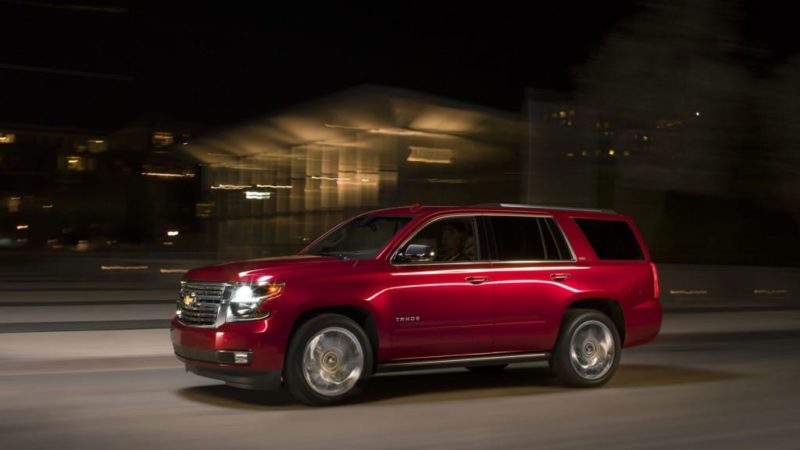 It seems that GMC has some way to go in mastering stability issues of big vehicles. The Yukon, like the Escalade and Tahoe scored 22.9% on the NHTSA rollover test. This rating includes the upscale Denali trims. MSRP for a Yukon runs $48,315. 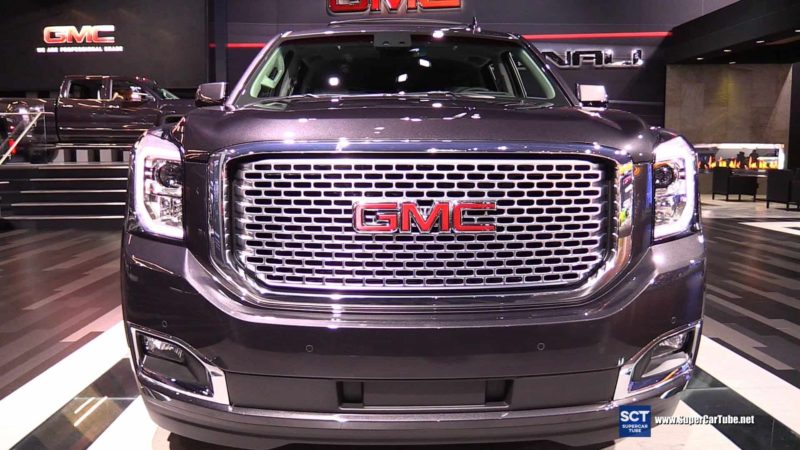 How embarrassing it must be for Jeep when one of their 4 wheel drive, off road, vehicles is described as having one of the highest likelihoods for tipping over when running over an obstruction on the road. The Renegade apparently is good at keeping its feet when steering away from an obstacle but has trouble with uneven terrain. The Jeep scored a 23%. MSRP for a Renegade is $17,995. 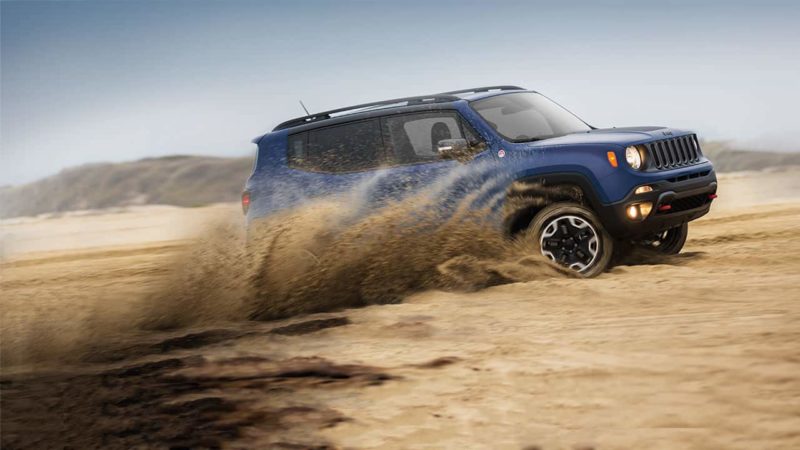 While the impossibly popular Ford F-150 won a best pick award, its big brother the F-250 Super Crew 4×4 scored pretty miserably. The rollover test resulted in a 23.7% and overall crash tests resulted in a not so healthy 3 stars. As one of the most popular light trucks and pickup trucks, a high rollover risk isn’t a particularly good accolade. MSRP for the Super Crew is $34,580. 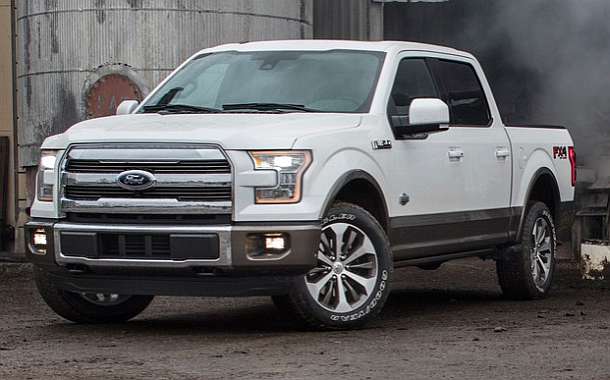 Like the F-250 here’s another big pickup that’s popular with commercial fleets. The RAM 2500 four wheel drive truck only garnered a 3 star rating overall and was rated at 23.7% chance of tipping over. In addition the 2016 model has had several recalls which a fleet manager should take into consideration. MSRP for the rollover crash prone RAM 2500 runs $55,835. 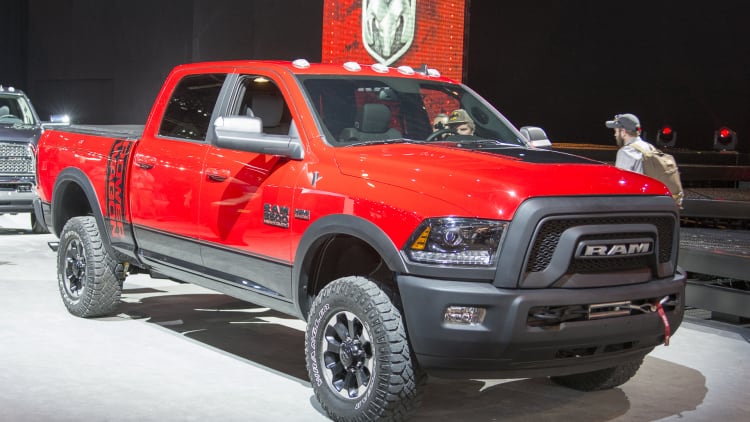 Toyota wins the “most likely large SUV to rollover”contest with a NHTSA score of 24.6% probably due to the high centers of gravity in these sport utility vehicles. This rating applies to the all-wheel model as well as the rear-wheel drive model. The good news is when the 4Runner tips over, the airbags that deploy will not be from Takata and you shouldn’t suffer shrapnel wounds. The MSRP for the 4Runner has not been announced yet but the 2016 model went for $34,010. 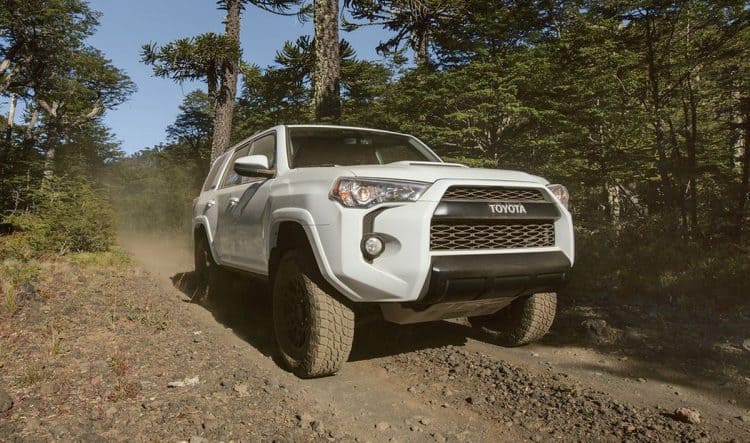 Umm, did we mention how embarrassing it would be to have a 4WD, off road vehicle on the most likely to tip over list? Well Jeep gets another mention with the Wrangler Unlimited’s miserable score of 27.9%. Jeep has followed Toyota’s lead however and is now using airbags that are not from Takata. Apparently there has to be a serious likelihood of a crash to get serious about airbags. MSRP on the Wrangler is $37,445. 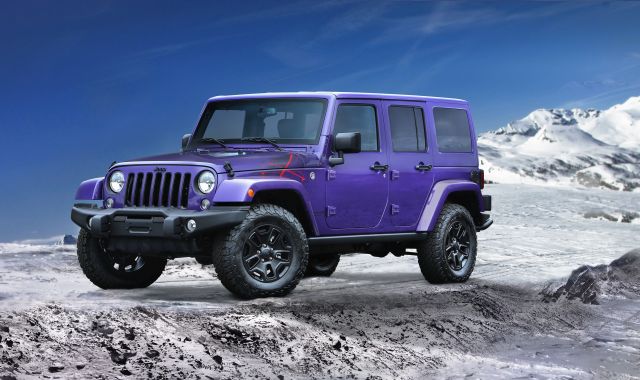 It looks like a van but NHTSA classifies it as an SUV. We’re talking 5 point seatbelt territory here, one of the largest passengers cars out there. Nissan’s NV3500 scored a whopping 30.6% likelihood of tipping over and a pathetic 2 star safety rating overall. The rollover rate is the highest of any truck or SUV available for sale. MSRP for the NV3500 is $32,810 – which is quite expensive for one of the vehicles most likely to roll over in a crash. 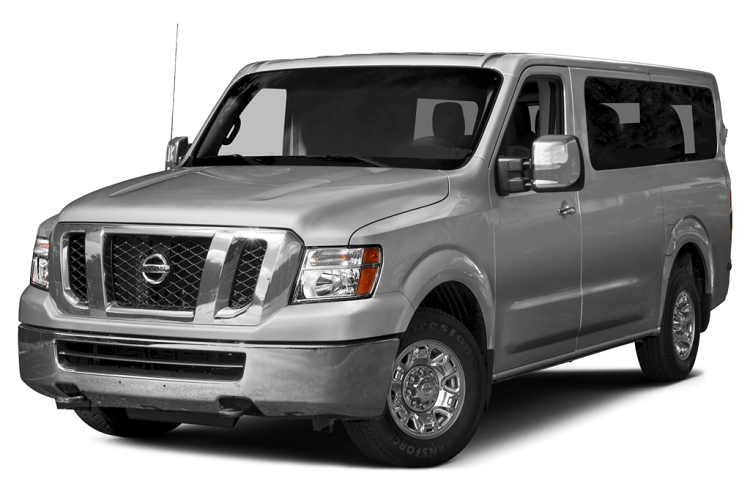 It doesn’t matter what you drive, rollover accidents can happen. While we live in a world where the roads are safer than ever, it doesn’t take much for a vehicle to roll and it’s best to be prepared just in case it happens to you. Rollovers happen. So here’s the key to surviving a rollover car accident.