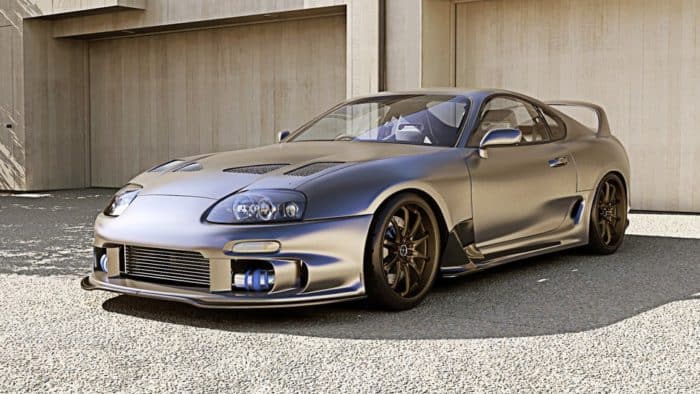 Modifying cars has been around since we first started fixing motors to horse carriages. Today, however, the tuning industry has become massive, and buyers scramble to find the best cars to tune. Below, we’ve assembled a list of out 10 favorite cars to tune. 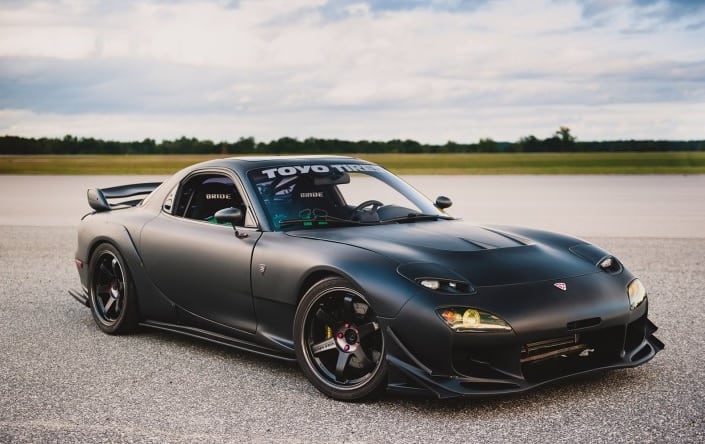 Talking about best tuner cars and not mentioning the Honda Civic would be a massive disgrace. Tuners likely spend more time modifying Civics than the rest of the cars on this list combined. Unfortunately, with this bulk also comes the really bad stuff: big wings, fart pipes, and no real engine or suspension mods (no, hacking your springs doesn’t count).

When done right, however, the Honda Civic is the perfect base car for a massive tune. It is lightweight, well built, comfortable, and the tuning market is immense. What’s more, there are so many versions of the Civic to tune, including the Si, CRX, and even the lightweight and nimble DX models from the 1990s.

With turbocharged versions of the Civic set to arrive in 2016, Honda’s resident compact car will only become more popular with tuners. 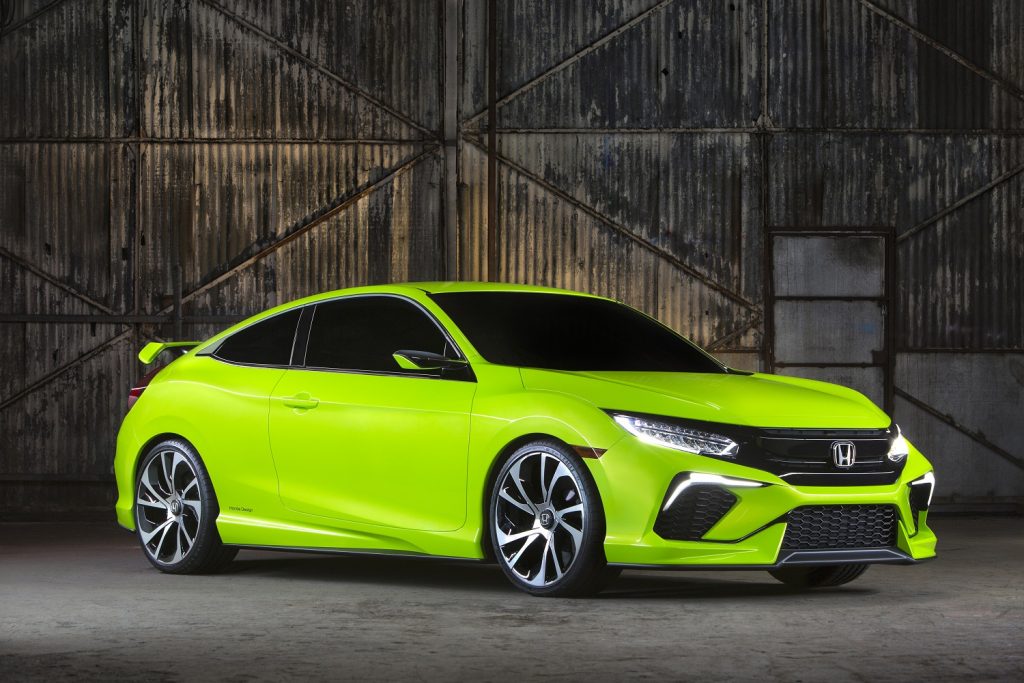 The Scion FR-S and Subaru BRZ twins are more recent additions to the tuning world, but they’ve quickly become fan favorites. Their 200-horsepower boxer-four is begging for a tune, as its torque figure can certainly use a boost and a flatter curve.

What’s more, the FR-S and BRZ are already lightweight at just under 2,800 pounds in their standard setups, plus they have a nearly perfect suspension that is just a set of wider wheels away from being super-grippy. 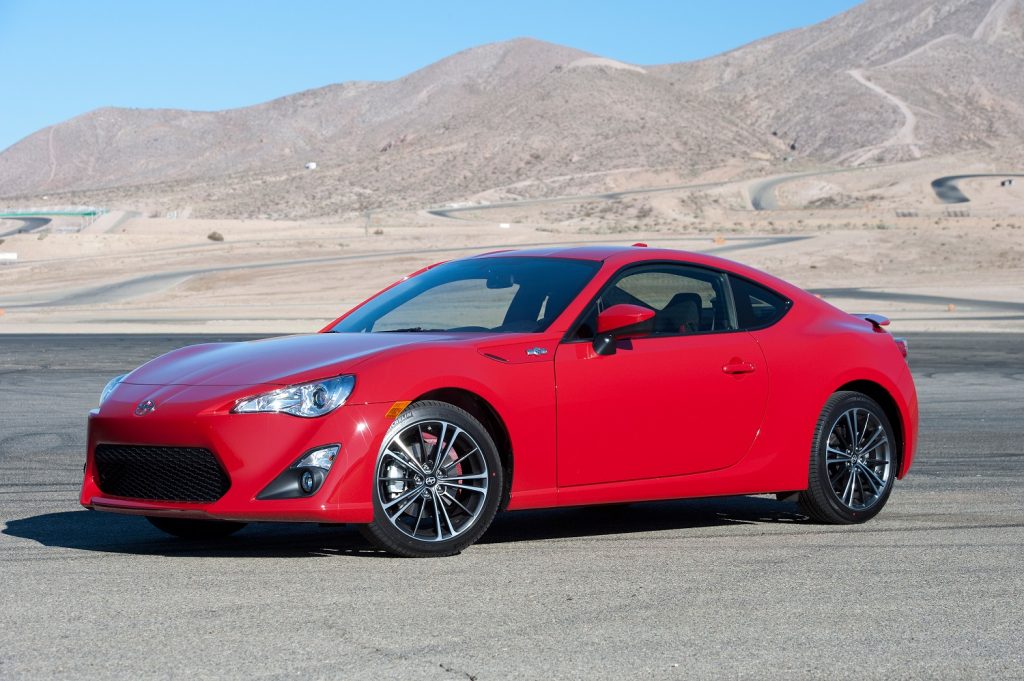 The Ford Focus has been a tuner favorite for many of years, especially the hatchback version. While this model was never overly powerful until recent years, as even the performance-oriented SVT model maxed out at just 170 horsepower, there was always a decent tuning market for it. Now, with the turbocharged ST and the upcoming all-wheel-drive, 350-horsepower Focus RS, the Ford hatchback will only become more popular among tuners. 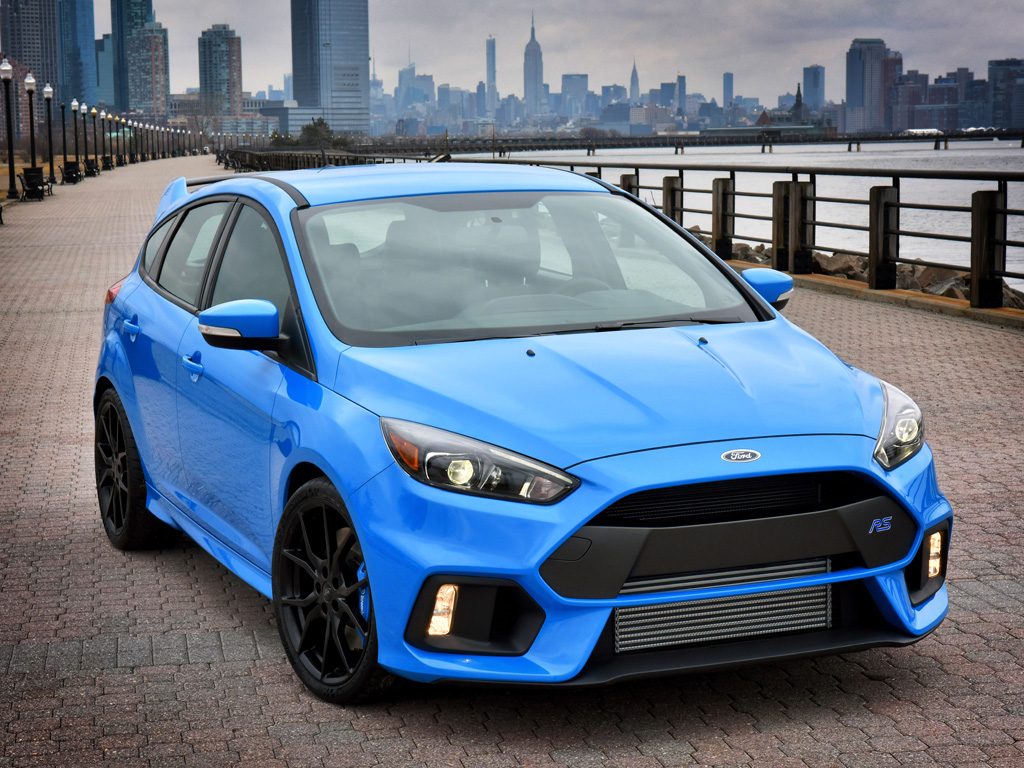 The Volkswagen Golf was the basis for the original hot-hatchback, the GTI, so it’s no surprise it is a top pick for tuners. In the latest Golf lineup, there are plenty of powertrains to choose from, and each one has something to offer tuners.

The base model features a potent 1.8-liter turbocharged four-cylinder that is ripe for milking a few extra ponies from. This base model will also see dramatic improvements from upgrading its suspension. The TDI and GTD models have torque by the bucket, making it a great candidate for tuning. Then we have the GTI and Golf R models, both of which are awesome without the aid of a tuner’s touch. Once tuners get a hold of these two models, they easily crest 400 horsepower. 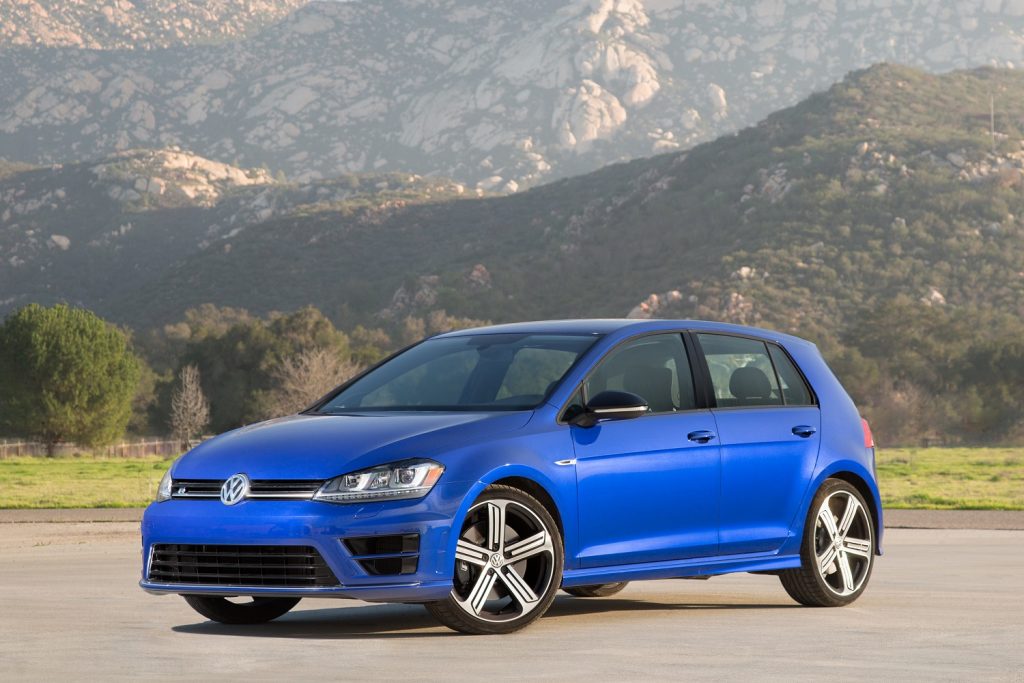 No tuner-car list is complete without the original pony car, the Mustang. Mustangs of yesteryear were great for tuners, thanks to their potent V-8 engines, but the latest generation is really a tuner’s dream. Not only is there a potent V-8 to tinker around with, but there is also a powerful V-6 and n 300-plus-horsepower turbocharged four-cylinder that has plenty of unlocked potential.

What’s more, the new-generation Mustang’s suspension is better than ever, thanks to Ford finally ditching the live-axle setup and going with an independent suspension. 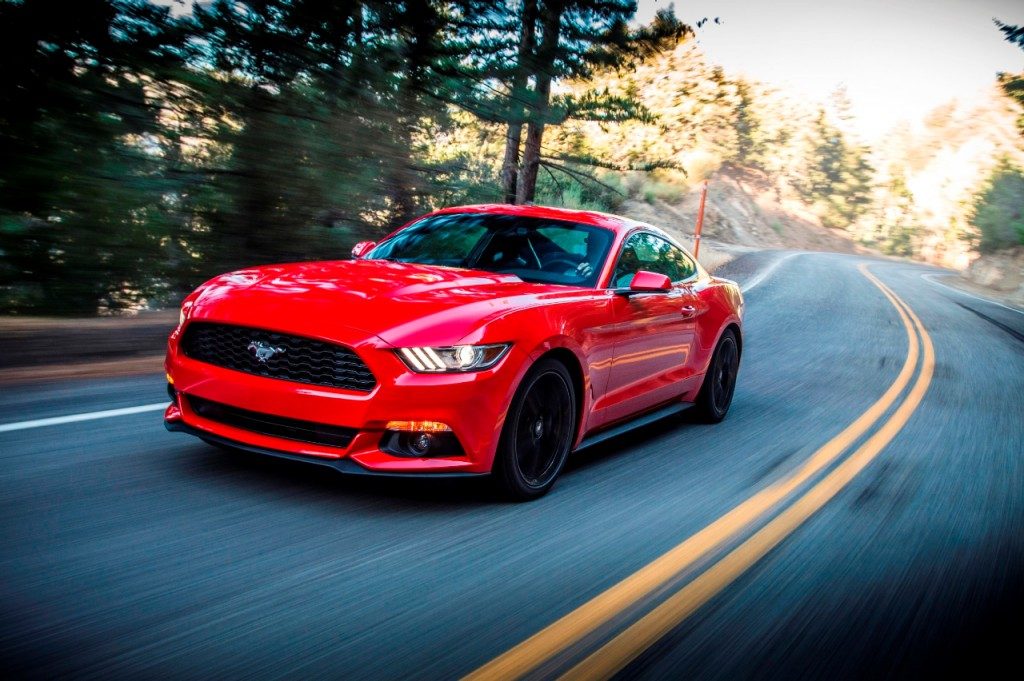 The Nissan Z-car has roamed the streets of the U.S. since the introduction of the 240Z for the 1970 model year. Sure, the early Z-cars were not overly powerful, but they were easy to milk extra power from, and their lightweight bodies made great platforms. Slowly, the Z got more and more powerful, and has peaked with the 350 horsepower available in today’s 370Z Nismo.

The best thing about modifying the Z-car is the fact that the tuning market for these cars is massive, making it simple to find the part you need at a fair price. 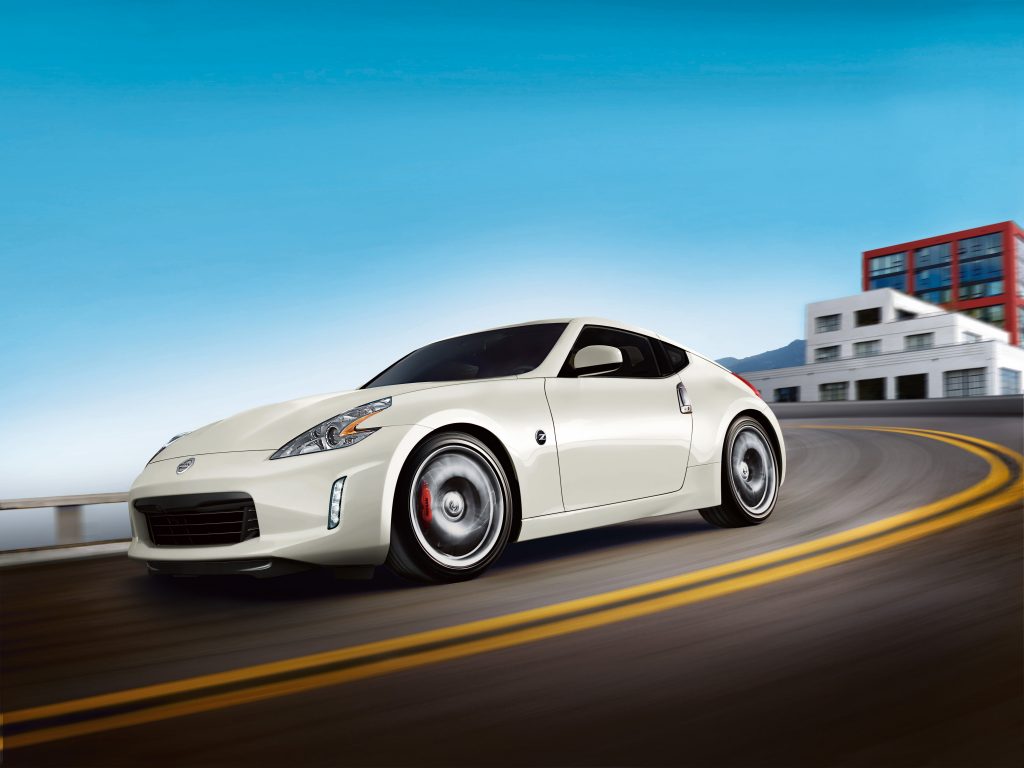 Next to the Honda Civic, the Mazda Miata has to be the second most popular on the list of most tuned vehicles. The Miata’s lightweight body, perfect weight distribution, visceral feeling, and low price all make it the ideal base car for tuners. This is particularly true in the case of the first-generation (NA) Miata. There was also a turbocharged Mazdaspeed model available in 2004 and 2005 that had a lot of untapped potential.

Adding to the popularity of the Miata as tuner car is the fact that there are so many on the used-car market that they are more affordable than ever.

The jury is still out on whether the fourth-generation Miata will continue to be a great tuner car, but its low curb weight and adequately powerful four-cylinder engine are both prime real estate for tuners. 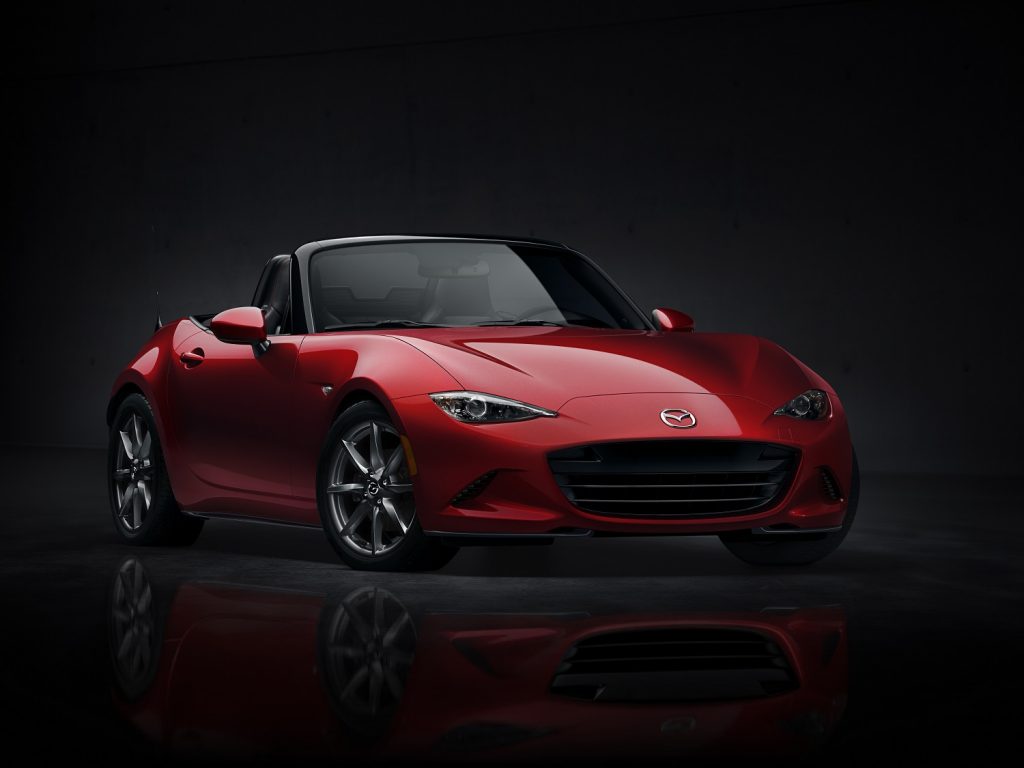 Go to any drift competition and you’re bound to see at least a few 240SXs. This isn’t just a coincidence, as the 240SX has tons of aftermarket companies vying for sales, so there is a lot of inexpensive upgrades out there.

The 240SX’a 2.4-liter engine was never overly powerful, but it is perfect for a turbocharger and other upgrades. Additionally, the SX has the rear-wheel-drive setup that drifters look for. 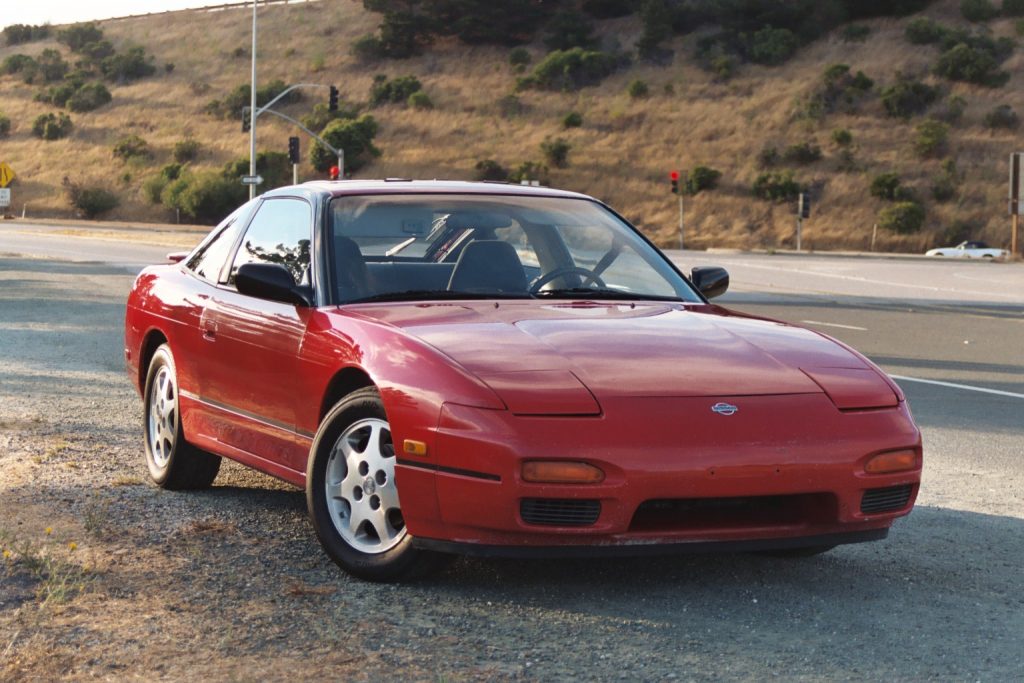 The Mazda RX-7 began its life as a lightweight sports car that relied on a modestly powerful engine. Unlike most other sports cars, the RX utilized a rotary engine instead of traditional pistons. This gave the RX-7 a nearly limitless rev band that was ideal for tuning. What’s more, its lightweight body meant that tuners didn’t have to go crazy to make this sports car move.

In more recent years, the RX-7 became heavier, but it also gained power in the process. Unfortunately, increasing the power decreased the reliability of the latest RX-7s, but they are still great for tuners. 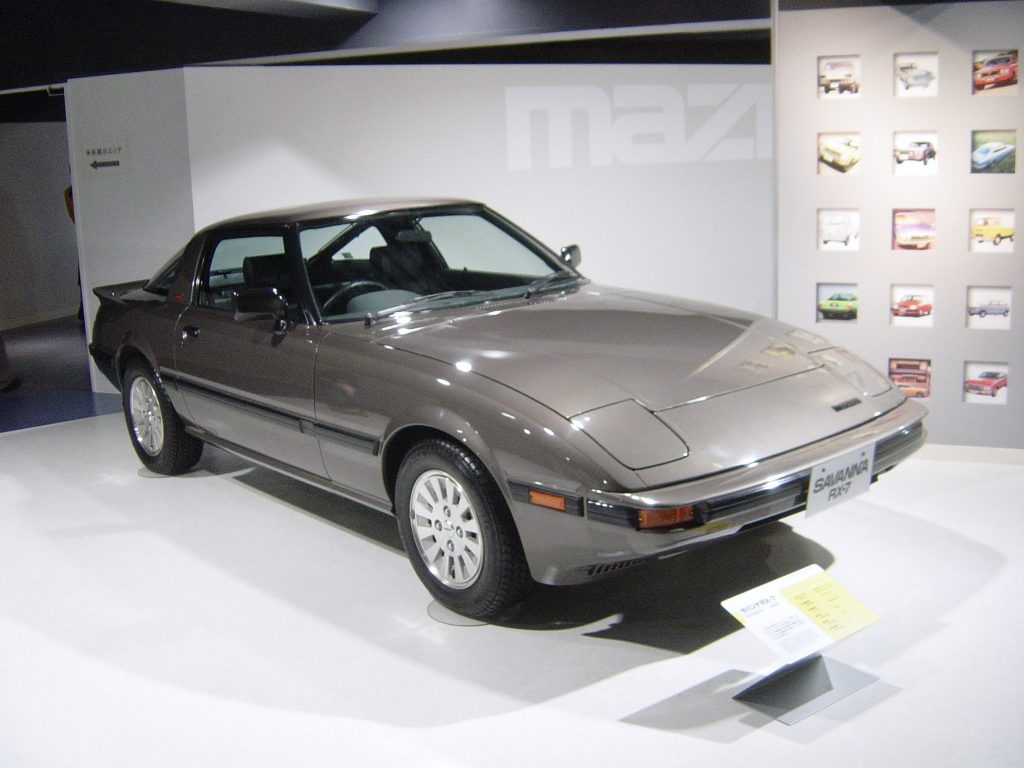 Like the Mustang, the Chevrolet Camaro is another pony car that deserves a spot on this list. Through the late 1990s and now in the 2010s, the Camaro has again become a force to be reckoned with. The sixth-generation Camaro, which is due out in the 2016 model year, is well suited to deliver what tuners want. Not only is its 6.2-liter V-8 a great engine to tinker with, but its 2.0-liter turbocharged four-cylinder and 3.6-liter V-6 engines are perfect candidates for some modifications. 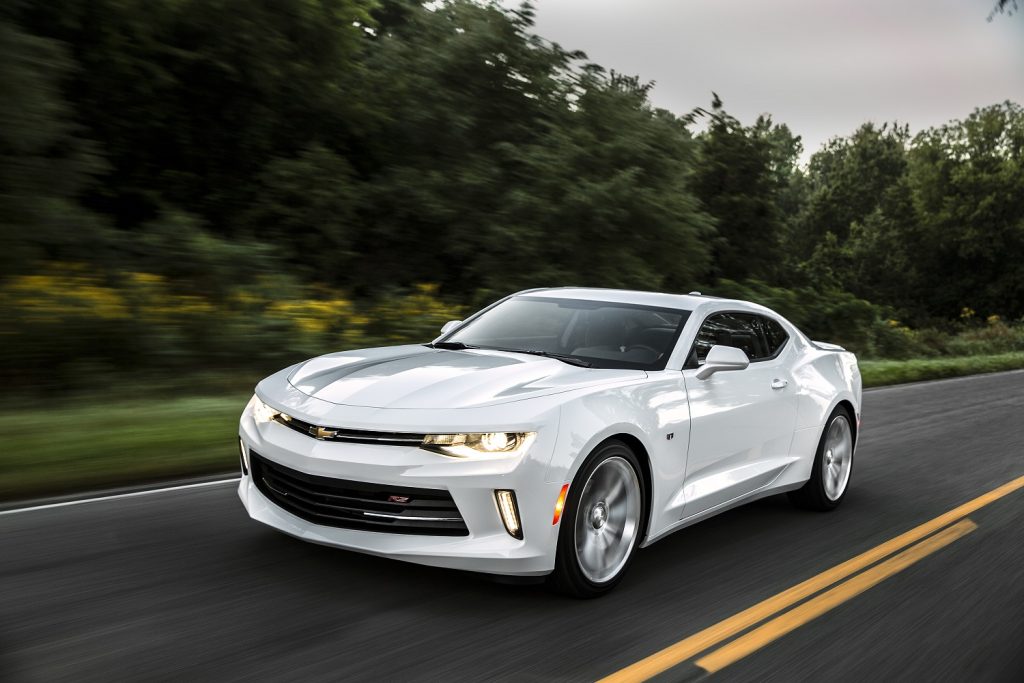 If there is one car that has dominated the minds of import-car enthusiasts around the world and led tuning firms to create some of the most insane projects, it is the Toyota Supra. What began as just a trim level for the Toyota Celica eventually morphed into a cult icon that peaked with a 3.0-liter inline-six engine that pumped out 320 horsepower and 315 pound-feet of torque.

This engine’s notorious ability to handle extra boost and horsepower led to tuning companies all over the world offering countless go-faster bits to satisfy Supra owners. 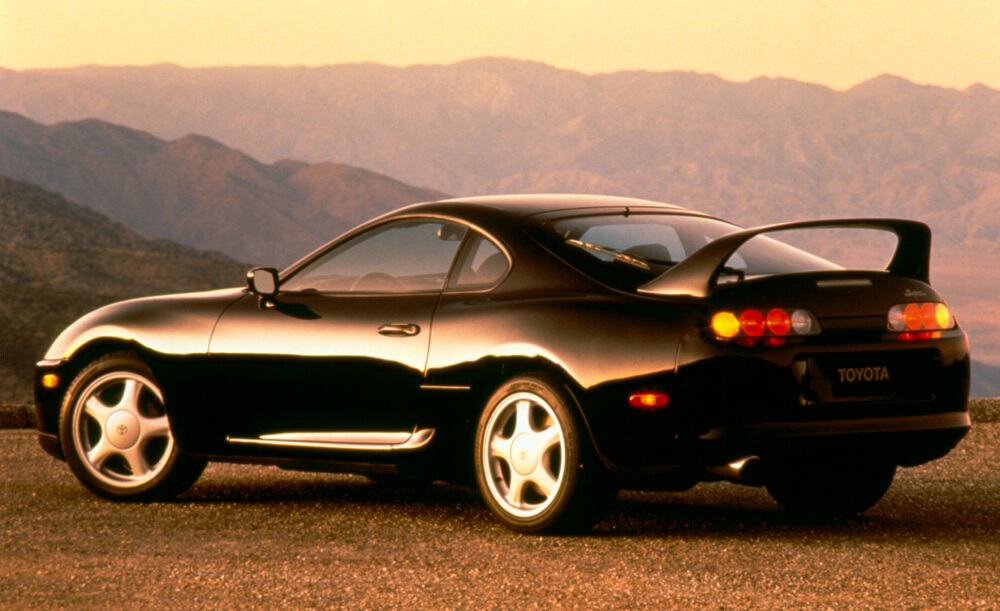