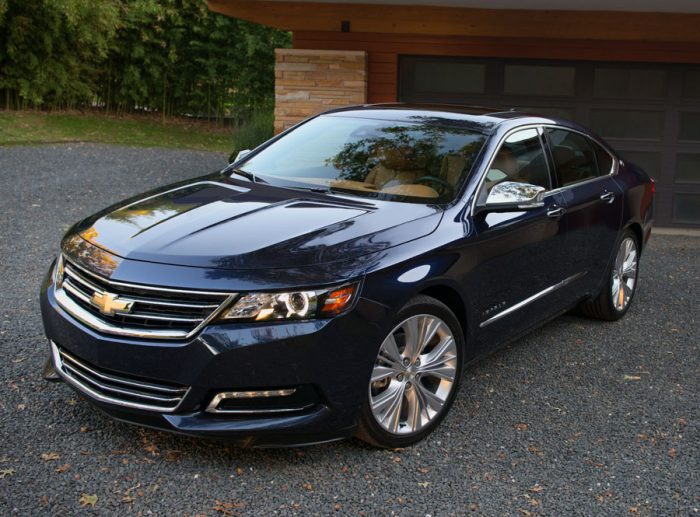 A new car depreciates when you drive it off the dealer lot, but when the value drops almost 40% in the first year, it’s a screaming deal for a savvy buyer. Scroll down to view our list of 10 cars that depreciate the most in the 1st year – these suggestions could revolutionize your car buying tactics!

9 Cars With The Most Depreciation!

A two-door coupe that costs as much as a three-bedroom house in many parts of the country and it can’t maintain its value. Unlike Ferrari, Lamborghini, and Porsche enthusiasts, used cars are snapped up quickly at premium prices. Maybe that’s the problem – there aren’t any Jaguar enthusiasts. The value of a Jaguar XK after just a year off the dealer’s lot drops -29.2%. If you were to buy a one-year old pre-owned XK, you could expect a savings of $28,100 over buying new. 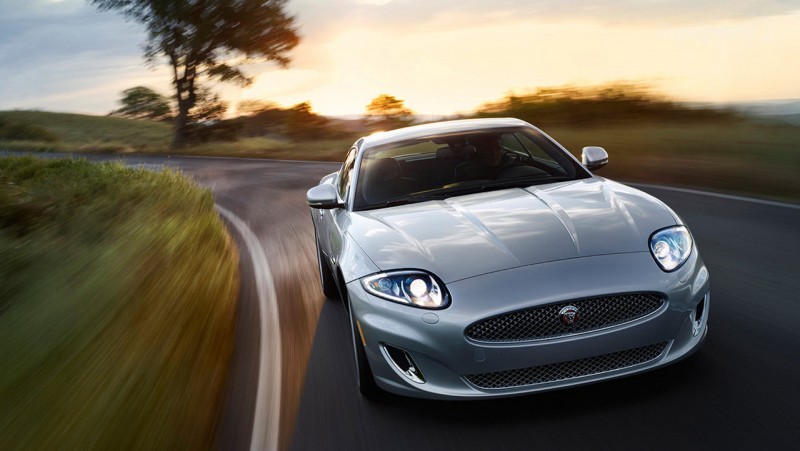 If your idea of a luxury car is a Ford Taurus with a bigger back seat and larger trunk, then the Lincoln MKS is the car for you. Maybe that explains the drop in value after just a year on the road:-30.4%. If you can’t live without the MKS you’ll save yourself $14.600 if you buy one that’s been out in public for a year. 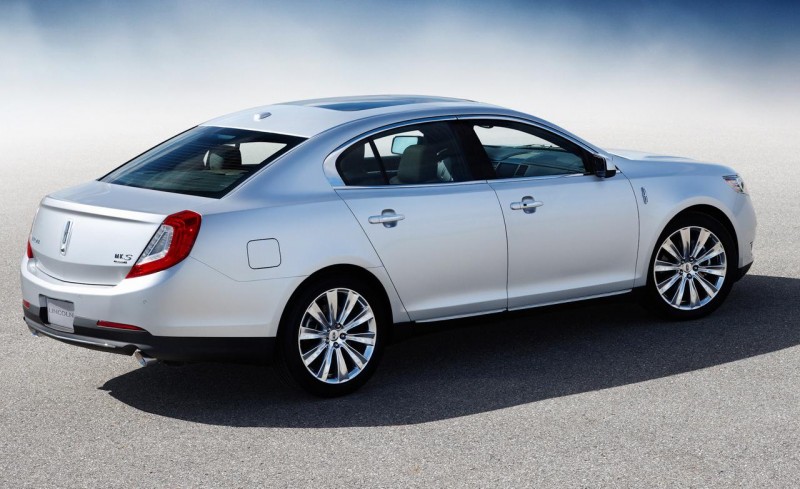 OK, now we’re looking at a car whose price could purchase a four-bedroom house in large areas of the US. One that get better mileage than a house, but not much. at 17 mpg City and 25 mpg Highway we’re looking at numbers not seen on most sedans. And I could imagine that if you’re going buy an Mercedes S-Class to impress your (colleagues, boss, golf buddies, mistress, dominatrix) you’d prefer not to purchase a used (excuse me, gently pre-enjoyed) S-Class. The value drops nearly a third in the first year (-32.4%), accounting for a loss (or savings, depending upon your perspective) of $37,600. A Mercedes-Benz E-Class is another one of the fastest depreciating cars out there, so if you like a German car, consider one of those as well. 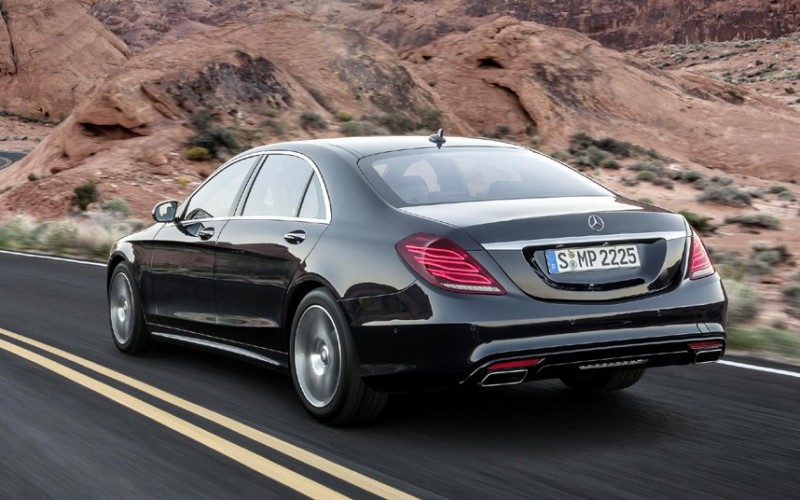 Volvo, go figure. You’d think that the sole remaining Swedish brand (OK, owned by the Chinese company Geely) would be resale gold. Nope. After just a year on the highways the value of the Volvo S80 sedan falls by -32.6%, a drop in value of $15,700. 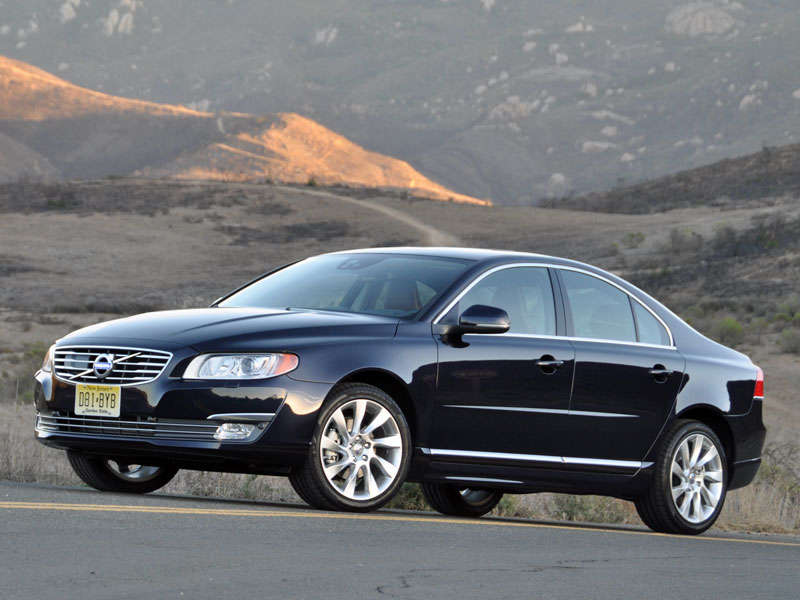 I suspect the big SUV from the General was a victim of the gas price spike last year (it takes a while to collect and analyze all this data). Just a year ago regular gasoline was an average of $3.40 per gallon nationwide. Right now the average is $2.20. Perhaps the GMC Yukon will recover but in the meantime if you’re looking for a big SUV, a year old model is -32.8% off sticker, a cash difference of $21,100.

It seems that regardless of what you do, there are always unintended consequences. Take the case of the Impala. Chevy used it to go after the Toyota Avalon and become the highest selling sedan in America. Tons of promotion (i.e. incentives to consumers and to dealers) pumped Impalas out onto the highways at record rates. The backside is that used market quickly becomes flooded as owners decide the Chevy Impala wasn’t such a deal after all. The result is the first car on out list to have lost over a third of its value in one year (-33.5%), a cash difference of $10,800. Looking for a car so you can start driving for Uber? 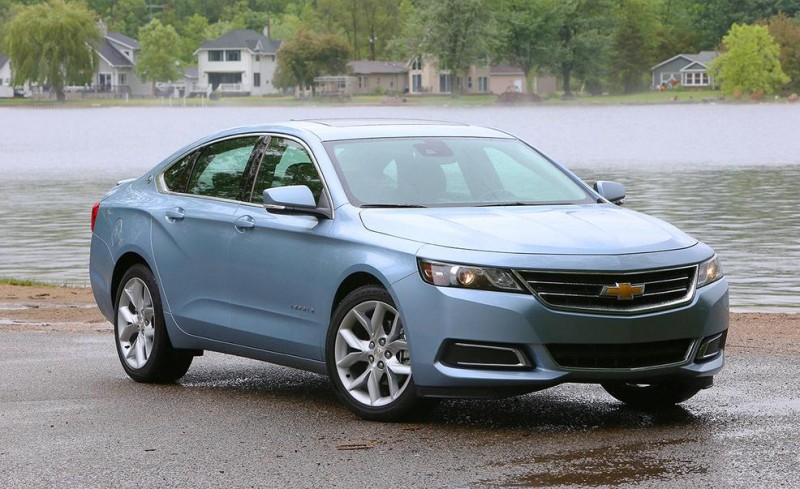 In 2002 the Cadillac CTS was introduced to replace the Catera (not a very high bar). Since then, the CTS has been named to the Car and Driver 10 Best list six times and have won the Motor Trend Car of the Year award twice.  So what gives? For the 2015 Caddy jacked up the price, and in order to clear 2014s and start selling 2015s lucrative discounts were applied. haven’t we heard this story before? In the first year the CTS dropped  -36.9% off sticker, an equivalent of $20,000. 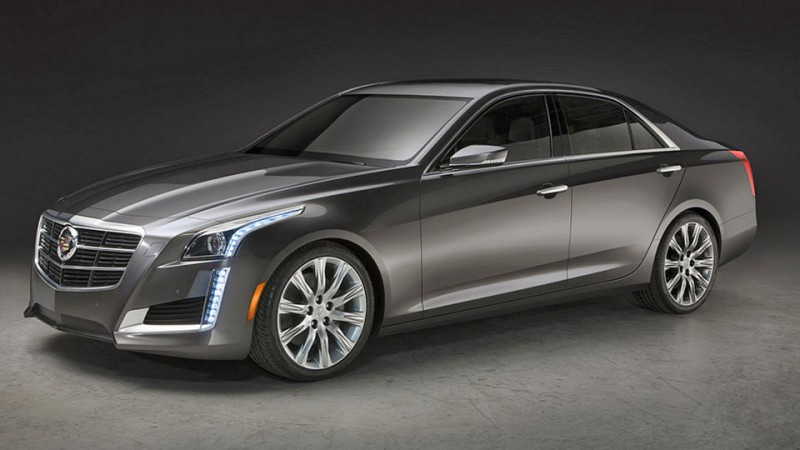 No need to discuss. Loss after year one:  -36.9%, $6,900. This car loses serious value, making it a good choice for second hand cars for sale. Not as practical as any other brand new average car though.

If you’re looking for creative ideas for what you can do with a cheap, second-hand Smart ForTwo, check out this article. 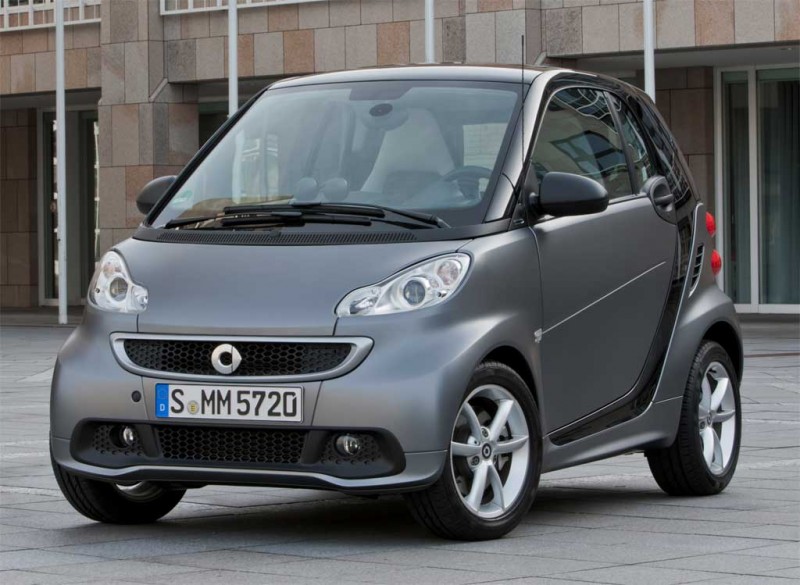 Wow, what a shellacking. Image your premium sedan entry losing nearly 40% of its value in the first year. The Hyundai Genesis at first appeared to be an alternative to the Lexus GS. Sure, its styling was a little dated (the 2015 model is much better) but with a $39K MSRP versus the Lexus GS sticker of $50K for what were otherwise comparable cars, the Korean car seemed like a deal. Sort of. You had to add a few $K of options to match the Lexus equipment, and if you were expecting Lexus reliability and white-glove dealer service, it wasn’t going to happen. First-year price difference: -38.2%, a drop of $16,600 on a $40K-ish car. Wow – these cars lose some serious value! 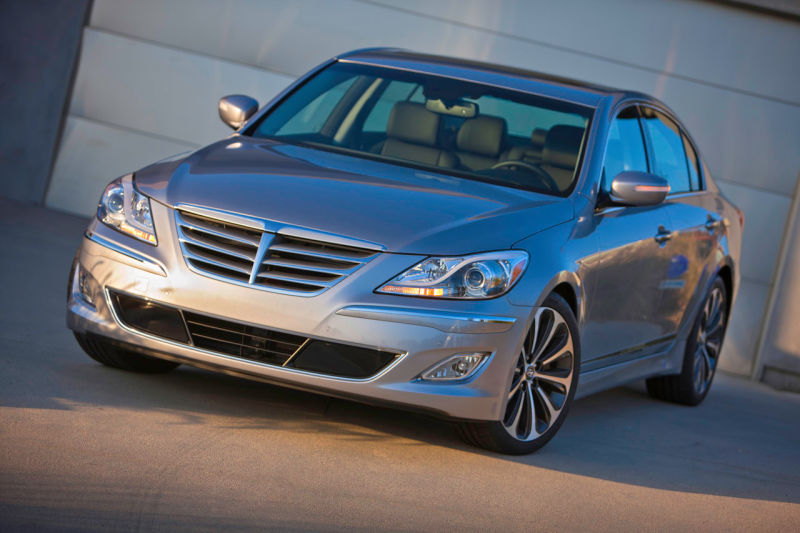 Other Cars To Look Out For

If none of these cars spark your interest, there are plenty of other depreciating cars out there, from brand new luxury cars, average car models, to electric cars and hybrid vehicles. The Nissan Leaf and Chevrolet Volt are two cars to watch out for, as well as the BMW 7-Series, BMW 5-Series, Ford Fusion Energi models, and almost anything that takes one full wheel rotation off of the car sales sales floor! The models above are just a few on the top of the list which have the biggest depreciation. Considering the cost of the average new luxury car, snapping up a deal on one of these cars that depreciate the fastest might be an economical way to go!