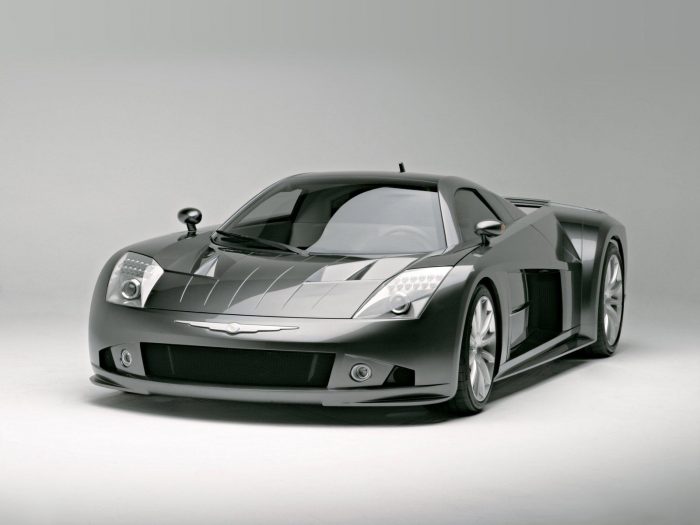 Looking back, it’s a shame politics got in the way of producing the Chrysler Me-412 because it had all the makings of a sports car classic. Originally debuted at 2004 Detroit Auto Show, there was a lot of initial buzz about the car that could go from 0 to 100 mph in just 6.2 seconds. Unfortunately, the Me-412’s production ended up shelved due to circumstances that had nothing to do with the car’s design or demand. 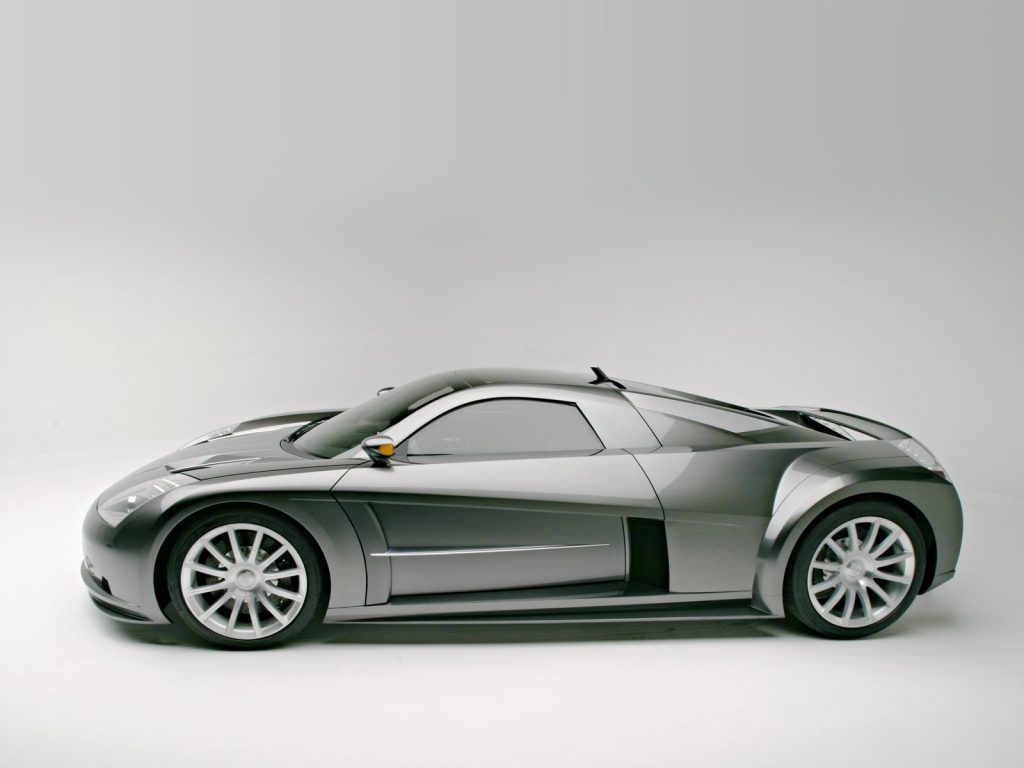 Back then, Chrysler was still intertwined with Daimler-Benz, and, although some good vehicles like the Pacifica SUV and Crossfire Roadster came out of this merger, it did not bode well for the Chrysler Me-412.  Around this time, the Mercedes SLR was coming out after years of expensive development efforts; in short, it boiled down to a choice between the Mercedes SLR and the Chrysler Me-12. 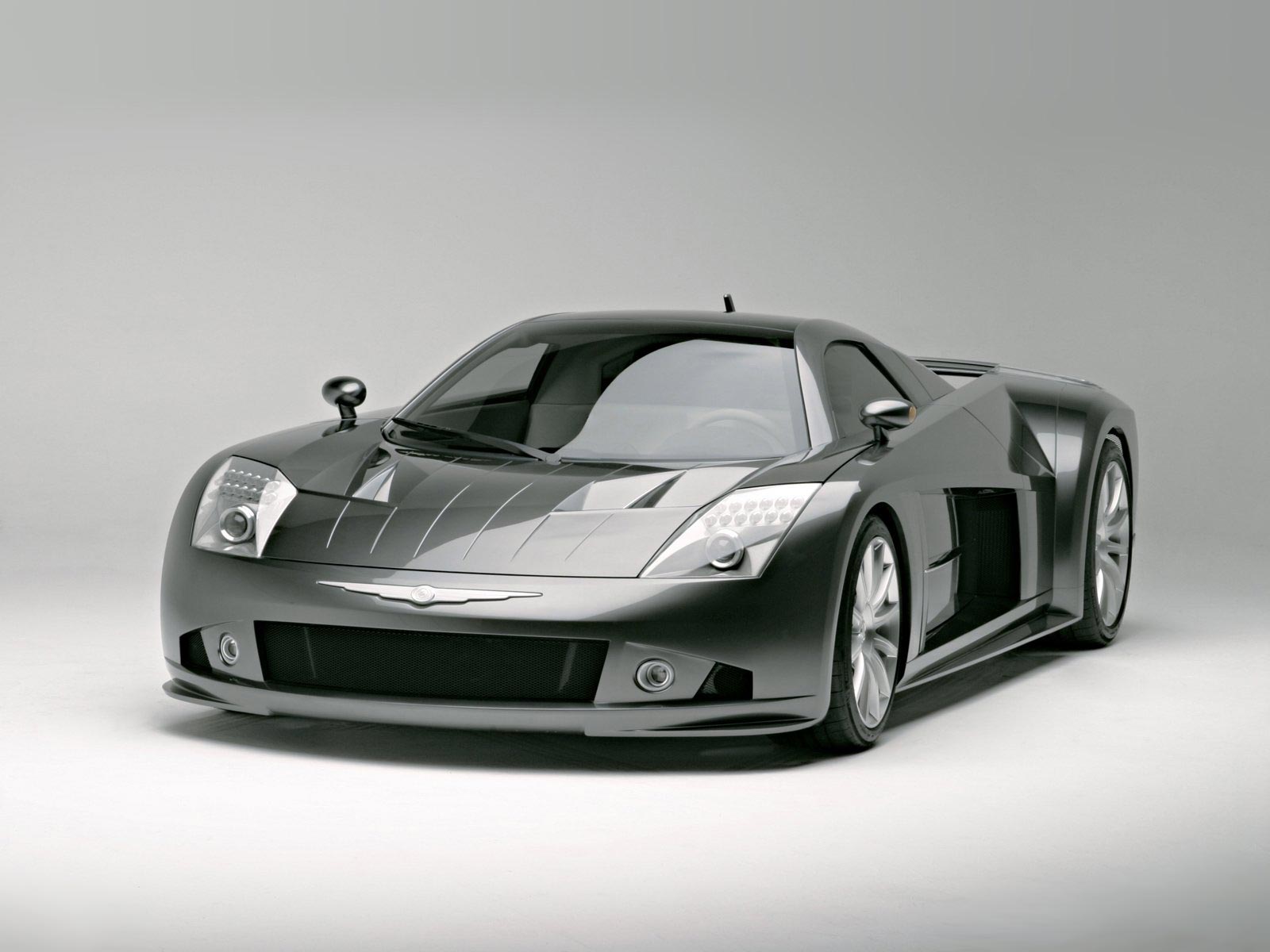 Much of the recipe for the Me-412’s appeal lay right in the name itself. The moniker was an acronym of sorts for “mid-engine, four-turbocharger, 12-cylinder” motor. This 6.0-L AMG-related V12 engine paired with a 7-speed double wet-clutch, paddle-shift transmission was pretty powerful, capable of putting out about 850 horses. 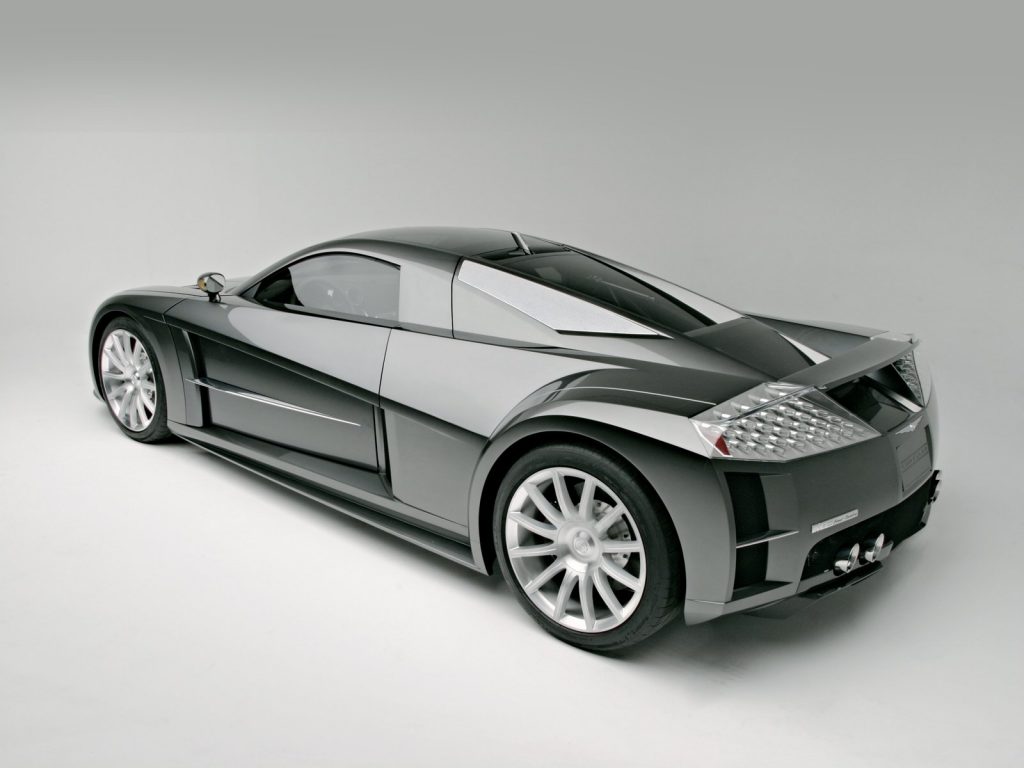 It wasn’t just the power coming from beneath the hood and pumped back to the rear wheels that was responsible for the Me-412’s dizzying speeds. This Chrysler prototype was lightweight at 2,888 lbs, achieved with the use of carbon fiber and aluminum honeycomb for the chassis and an array of other carbon fiber components. 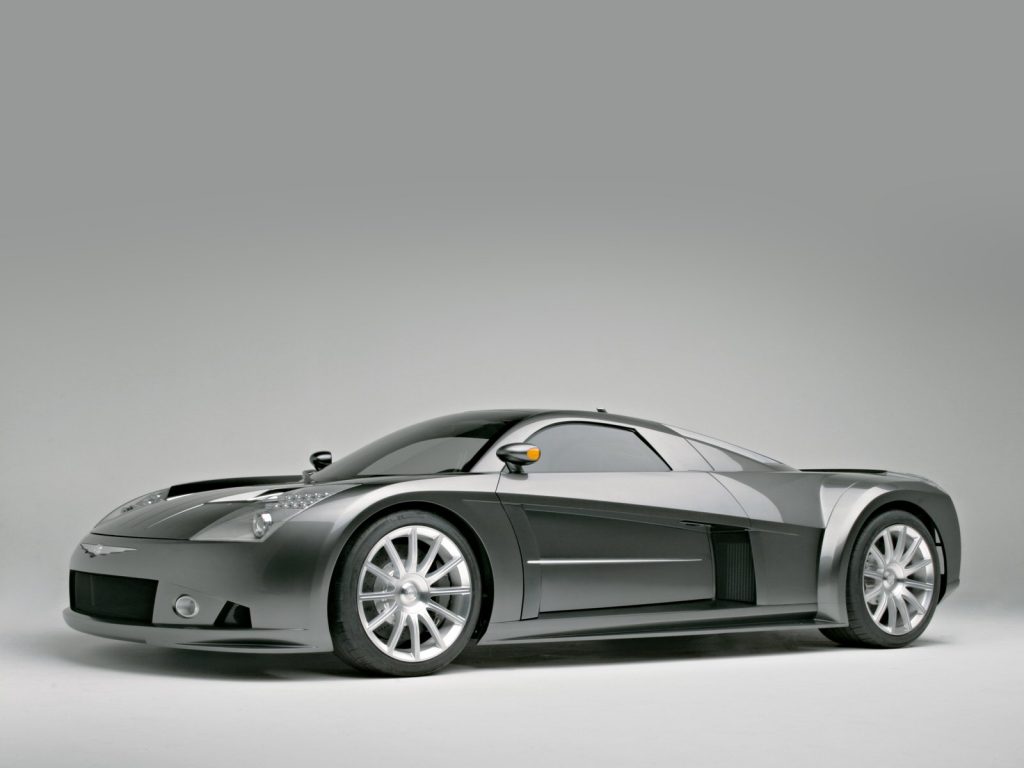 Although the concept shown in Detroit wasn’t fully functional, there was a working prototype developed within four months that was tested at Laguna Seca. In 2005, however, the company had to choose between sinking hundreds of millions of dollars into the Mercedes SLR and the Me-412. Since Chrysler was in the middle of rebuilding, the Mercedes SLR won out and the Me-412 was relegated to the world of what could have been. 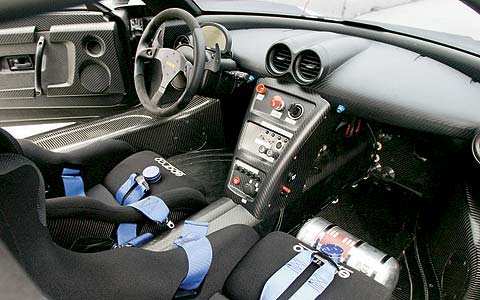