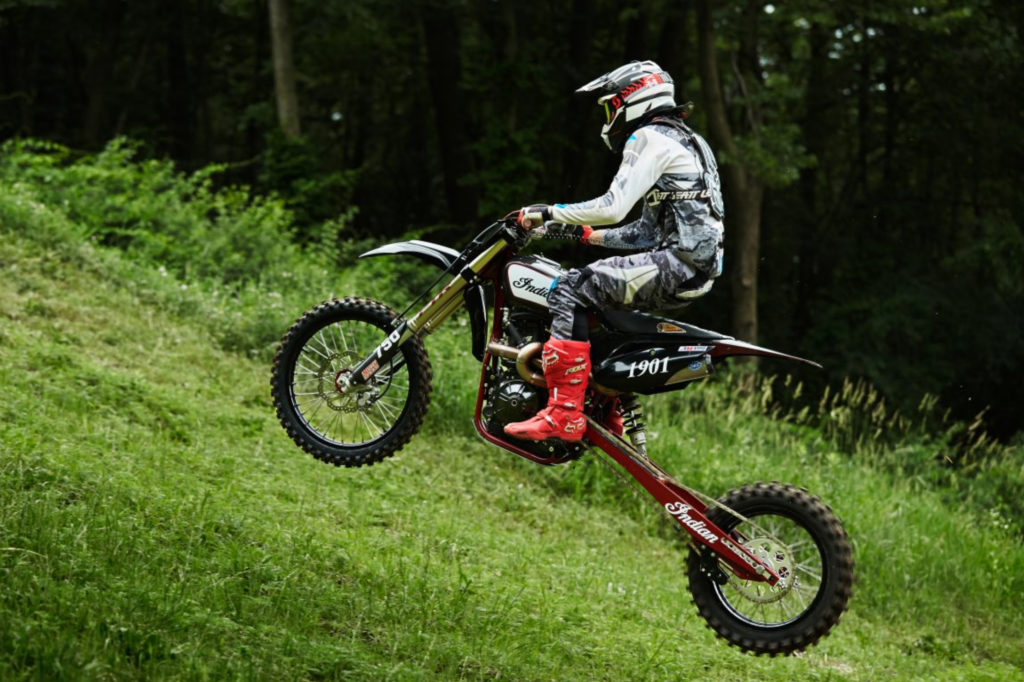 Over the past five years, Polaris Industries, the parent company of Indian Motorcycles, has been working hard to bring its brands into the racing scene. Before Victory’s demise in 2017, Polaris took the Victory Empulse to Pikes Peak International Hill Climb and the Isle of Man TT where it podiumed and won races. Next, Polaris gave Indian the tools that it needed to compete in the American Flat Track Racing Championship. Now, the Indian FTR750 is going hill climbing.

A Return To Racing 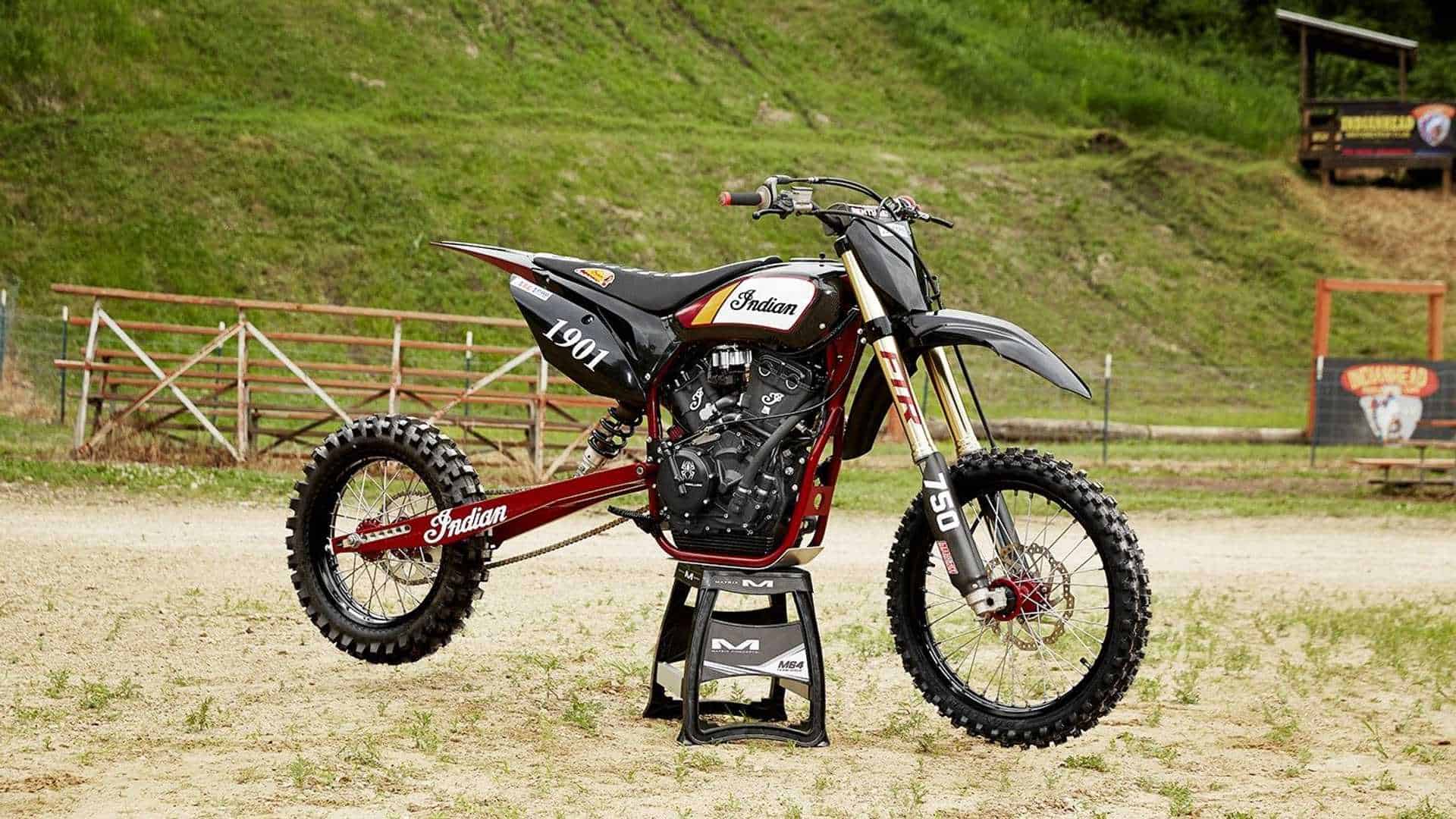 In 2017, when Indian burst onto the flat track racing scene with the FTR750, it made history. The marque managed to score three consecutive championship victories in the American Flat Track Twins class. With these victories, Indian Motorcycles made a name for itself in the oval, and the legendary FTR750 went on to inspire a production line of larger, road-legal motorcycles: the FTR 1200.

However, it seems Indian wasn’t content with flat track domination. In August 2020, Indian announced plans to return to another racing arena. Now that the brand had conquered the flat, it was time for them to hit the slopes. That’s right. Indian is going hill climbing.

Initially, the American Motorcyclist Association (AMA) approached Indian’s racing development team and asked them to consider entering the hill climb. Indian was no stranger to hill climbing, but the last time the brand had entered a hill climb event was in 1939. Understandably, Indian was hesitant to get on board.

To sweeten the deal, the AMA offered to partner Indian with John Koester, a five-time national champion who knows all there is to know about hill climbing. And, just like that, Indian was back in the hill climbing game.

But before Indian and Koester could tackle the slopes of the 2020 AMA Pro Hillclimb in the newly created Twins class, the FTR750 was going to need some work. 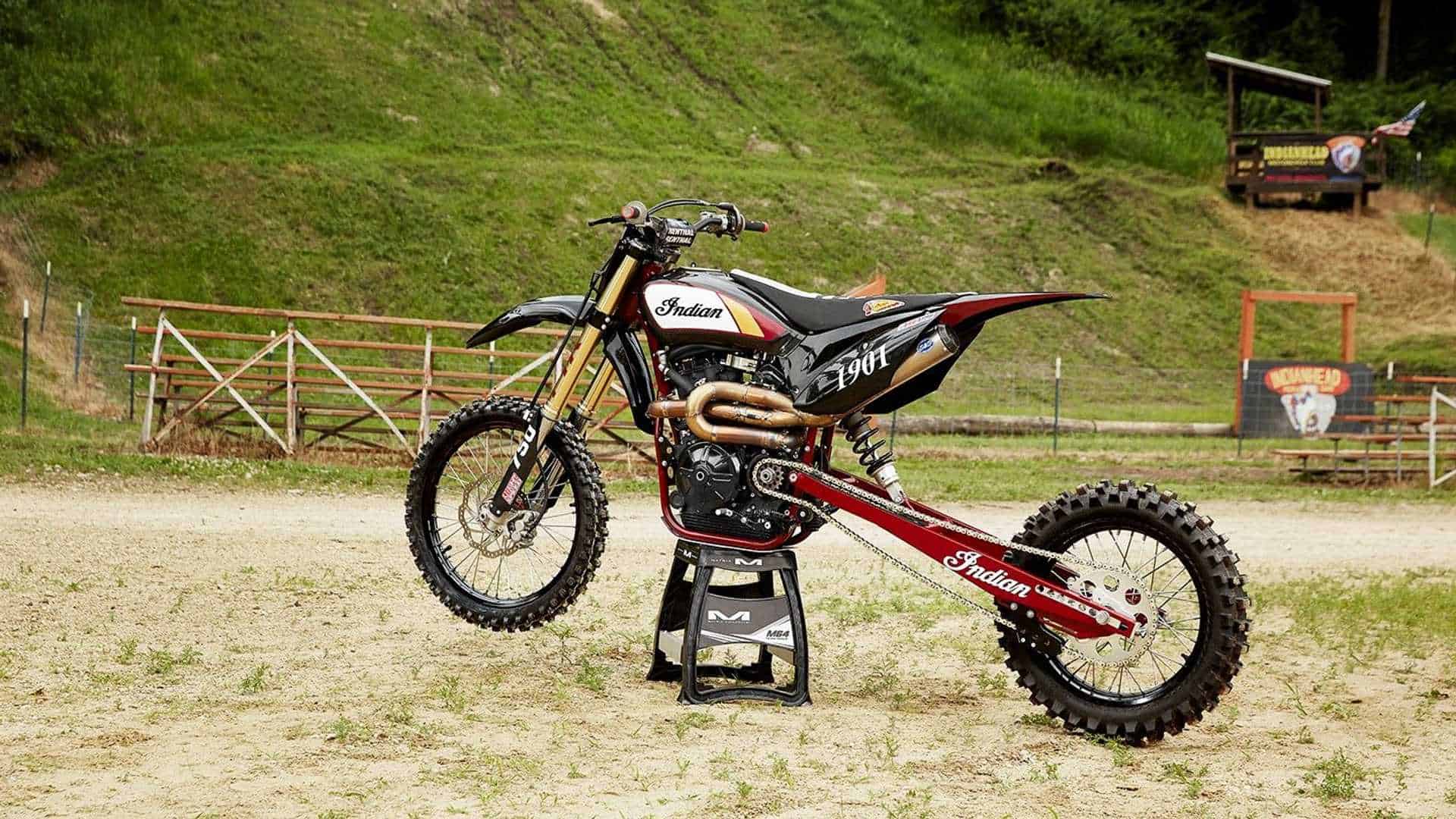 The new Twins category in the AMA Pro Hillclimb has one significant rule that all entrants must adhere to: the bikes have to run knobbly tires rather than traditional paddle tires. Given the demands of the knobblies, Indian chose the FTR750 over the street-spec FTR 1200. However, they would have to make some big changes.

The engine was in need of an overhaul. Indian Racing got to work modding the cylinders, pistons, and other internals. At the same time, the team at Rekluse developed a more appropriate clutch system. S&S worked their magic, tuning the engine and exhaust. With the engine in development, all Indian needed was a hill-climb-ready chassis.

Koester and his father (and crew chief) Gordy tackled the chassis. Using their experience, they converted the flat-track Indian FTR750 into something that looks more like a motocross bike. They made revisions to the front suspension and handlebars. The duo fabricated a new rear subframe, equipped with modern plastics, and a motocross-style seat. Of course, the real talking point was the all-new extended swingarm.

At the rear, the unmissable extended swingarm was specifically designed for hill-climbing. Koester fabricated the swingarm himself. And since he’s the biggest name in the sport and the first American racer to win all three AMA Pro Hillclimb classes in a single season, there’s not much doubt that it’s the right swingarm for the job.

The result is a motorcycle that weighs in at approximately 310 pounds with an estimated output of 94 horsepower at the wheel.

A Recipe For Success 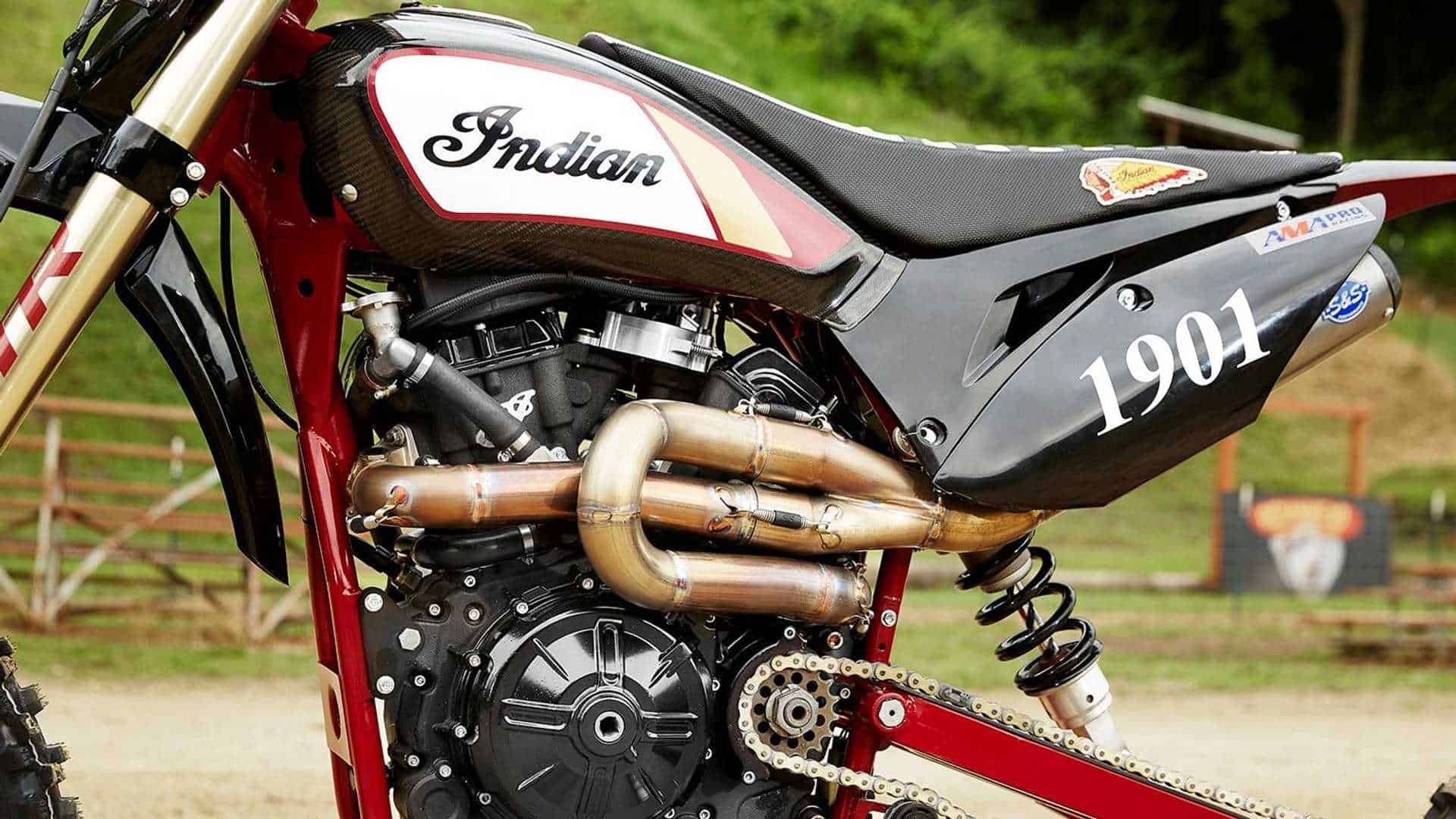 This new and improved Indian FTR750 is a formidable machine, and when paired with a champion rider like John ‘Flying’ Koester, it’s a likely recipe for success.

“It’s an absolute honor to represent Indian Motorcycle as it makes its dramatic return to hillclimb racing on the same machine that literally changed the game for flat-track racing over the past four years,” said Koester in a press release from Indian Racing. “We’re excited to unleash the FTR750 on the hill, with our minds firmly fixed on the ultimate goal of capturing a championship,” he said.

We’re fairly certain that Indian has what it takes to claim top honors in the AMA Pro Hillclimb. Whether its newly designed FTR750 has enough sex appeal to make hillclimb racing a more popular sport remains to be seen.

Despite all of the enthusiastic talk, we can’t help but notice the elephant in the room. Why isn’t the FTR750 available to the public?

What’s Next For The FTR? 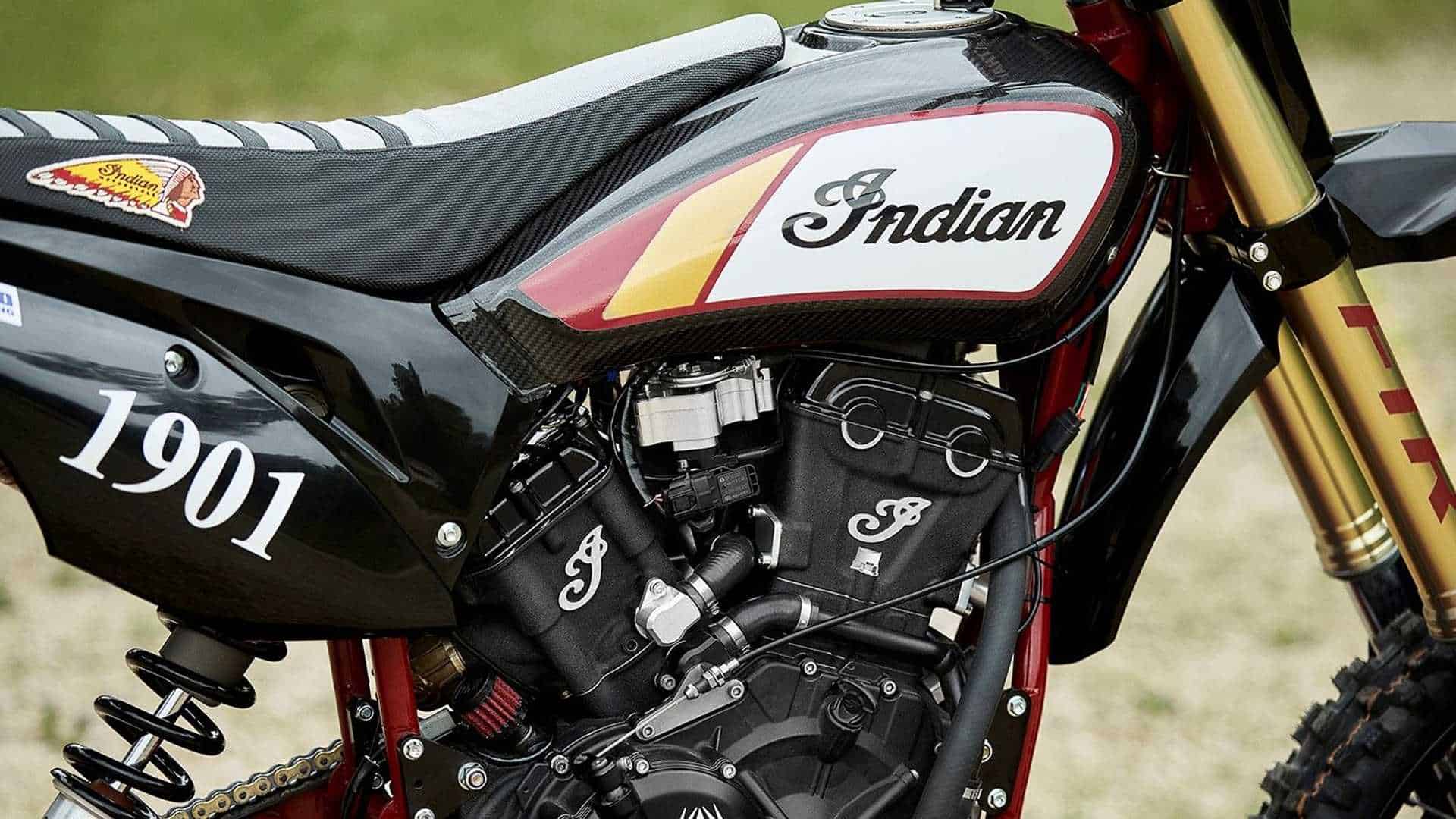 Indian is currently chasing another championship with the FTR750, but when will the public get to play with it? This is a question that Indian seems reluctant to answer.

For race purposes, the FTR750 seems to be the ideal candidate, but why won’t Indian bring it to the masses? Sure, we saw 50 limited edition models, but that’s hardly mass-production.

The current Indian FTR 1200 S is a successful motorcycle. It’s fun to ride, with an aggressive forward riding position and commanding road presence in a comfortable package. However, critics have been quick to point out that it’s heavy — one of the heaviest motorcycles in its class. For what was dubbed a “production street tracker,” some of the original potency of the FTR750 was diluted as it evolved into the FTR 1200.

But this could all just be part of Indian’s master plan. Look in any comments thread after an article about the FTR 1200, and you’ll see riders crying out for a real production 750 instead. Perhaps Indian is teasing the public with more FTR750 publicity stunts like the above-mentioned hillclimb, before dropping a new line of 750-powered models?

Maybe the idea of a slow tease marketing campaign is a bit far-fetched, but one thing is for sure — we all like the 1200, but give us the FTR750 already! 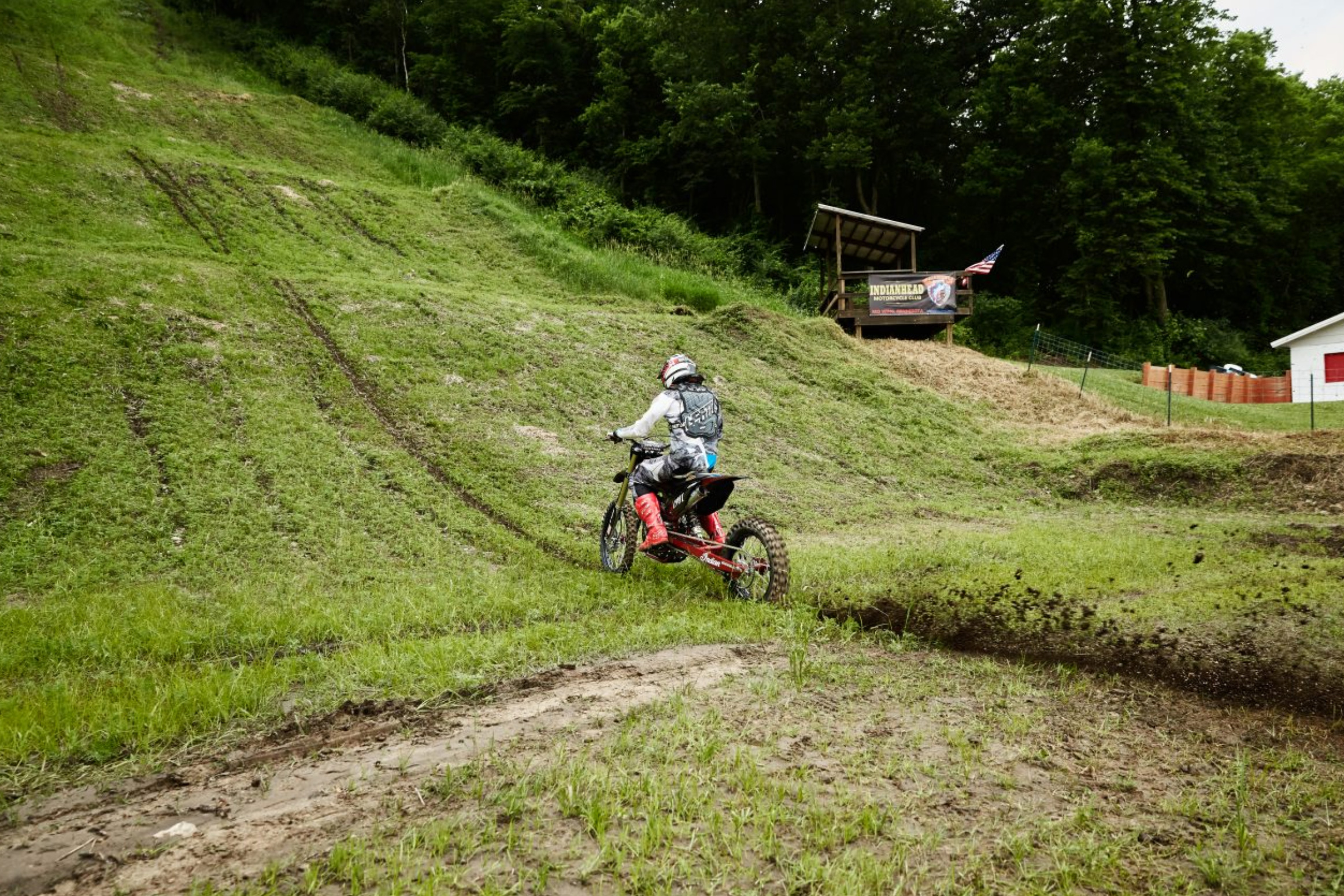