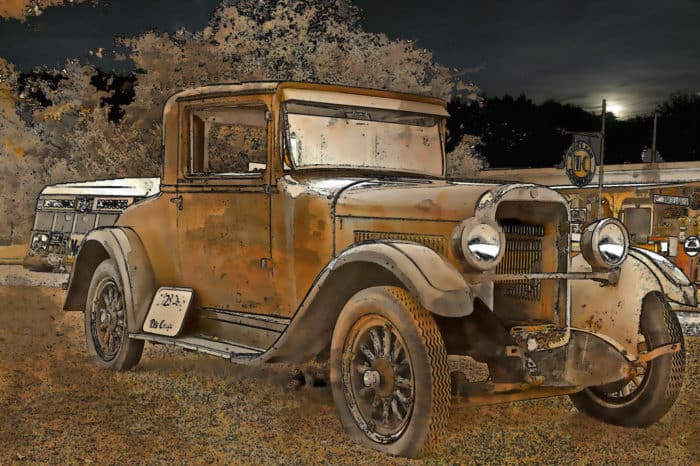 Not THIS Model T

So what’s this Tesla Model T I’m talking about? Whenever Elon Musk goes to a Tesla Store opening or shareholder meeting, he’s always ready to dole out a few more tidbits on the goings-on of Tesla Motors. One big piece of news is a possible electric pickup truck, which should go over great in the United States, where the pickup truck has been the best-selling vehicle of any kind for the last thirty or so years.

“Where,” you might ask, “do the most pickup trucks get sold?” Texas, the Lone Star State, is the biggest single consumer of pickup trucks in the US, accounting for about 16% of national pickup truck sales. Tesla Motors forging ahead to produce a pickup truck, in the next five years or so, would probably be a good move, considering the popularity of the segment. The new truck would most likely be modeled after the Ford F-150, the best-selling pickup truck, to make a good competitor.

Like I said, I don’t know what Tesla Motors will call its new electric pickup truck, if it’s produced at all, but I think it would be great if it’s called the Tesla Model T. Additionally, given that the State of Texas and Tesla Motors absolutely refuse to budge on the direct-selling strategy, the Tesla Model T might be one more push to get consumers to push their legislators to allow it. If the big-money automobile dealer associations have it their way, Tesla Motors might have to say, “Sorry, Texans, no Tesla Model T for you!”