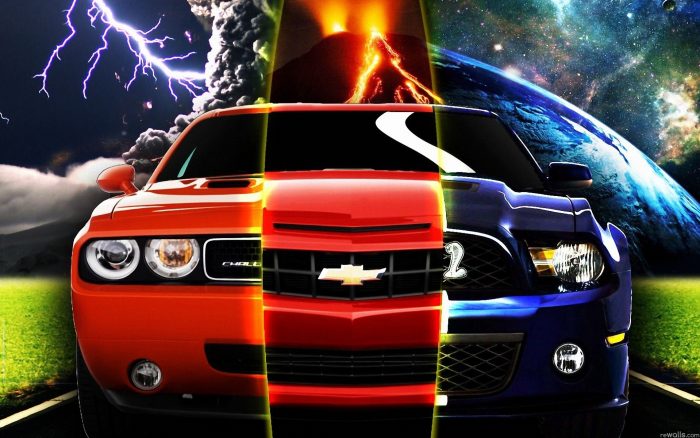 In today’s muscle car wars there’s lots of bragging about horsepower and lap times, which is fun, but how reliable are these expensive new guided missiles?

First, a little background on where this information is coming from: The Long-Term Quality Index is a site designed to give the average car buyer a picture of what the long-term reliability of different makes and models based on real-world used vehicle data.

The aim is to provide an objective way to compare different vehicles based on reliability data collected from trade-in vehicles.

The focus of this data, and the analysis, is centered on powertrain (engine and transmission) issues, and the distribution of vehicles based on mileage (i.e. early trade-ins are typically a sign of owner dissatisfaction, usually with the quality of the vehicle and frequency of repairs).

Per the survey, the average trade-in mileage recorded was 126,946, which at first might seem high, but currently the average auto finance contract is around 5.5 years, so it’s not hard to see how 12,000 to 15,000 miles per year can add up over the period of the loan. 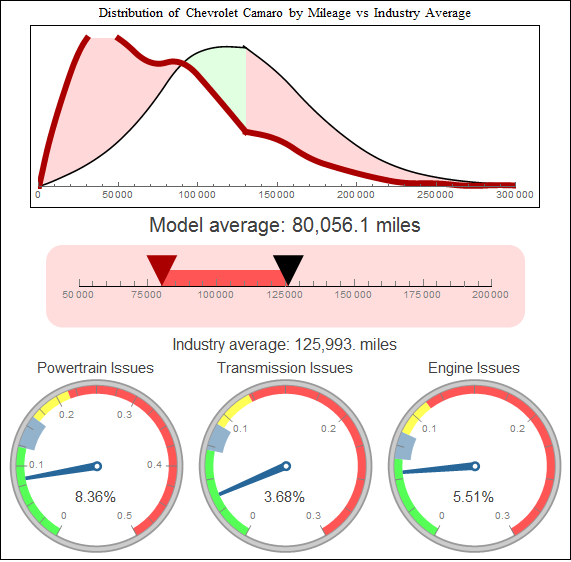 First, the easiest measure is the Reliability Score that the Long-Term Quality Index calculated based on vehicle trade-in data for the Camaro. By this measure, the Chevrolet Camaro rates a Reliability Score of 53.5, which is Average and places pretty much in the middle of the 0 – 100 point scale.

Further 9.9% of the trade-ins were related to a Powertrain Issue.*

If you look at the line chart, you see a thin line that represents that trade-in mileage across the thousands of vehicles that were part of this study. Not surprisingly, it’s a very typical bell curve (remember those?).

The dark red Camaro curve, peaking to the left of the thin line, indicates that Camaros are traded in much earlier than the “average” car. In fact, there are two peaks, one at around 30,000 miles and another at around 90,000 miles that may reflect mileages when specific mechanical problems begin to occur. 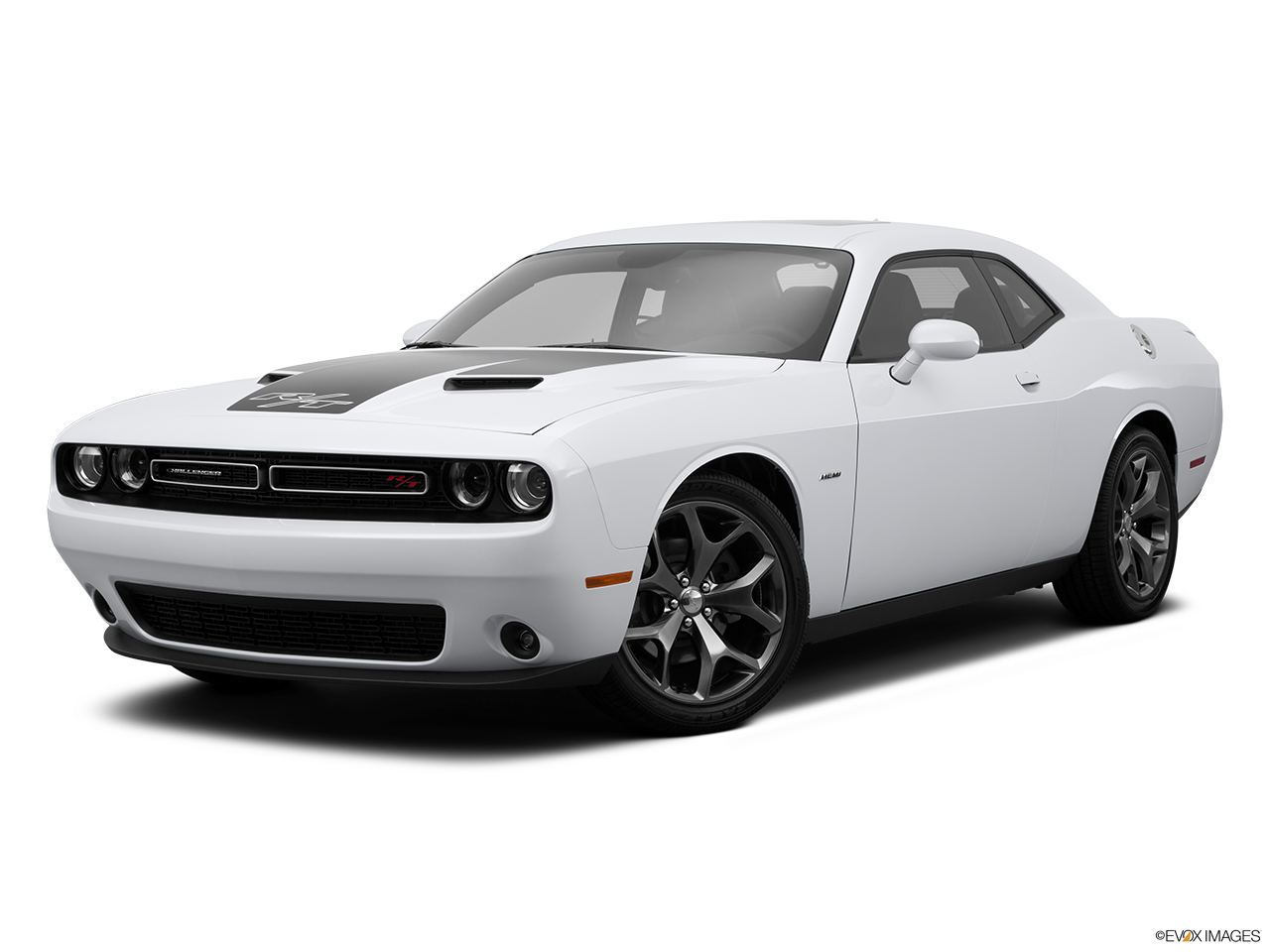 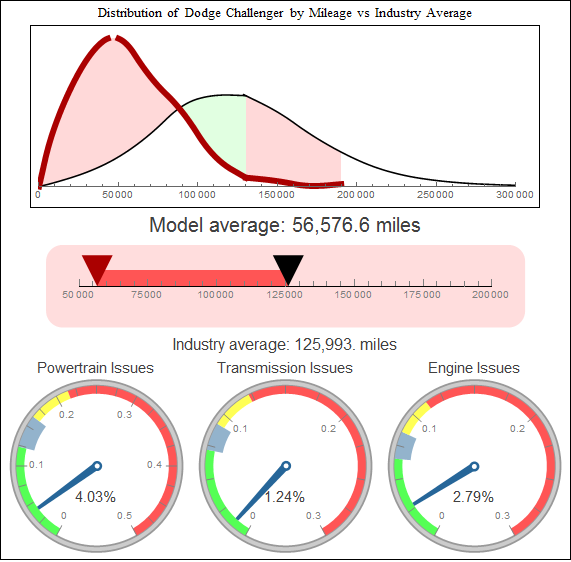 The Dodge Challenger rated highest on the Reliability Score, but it was also the car that owners traded-in the soonest. Could one be related to the other?

Powertrain Issues* were the lowest of the three models, but then again, it’s not surprising given that the cars came into the dealerships with an average of only 57,362 miles on the odometer.

The fact that this car is traded is so early and so frequently is a bit of a red light. 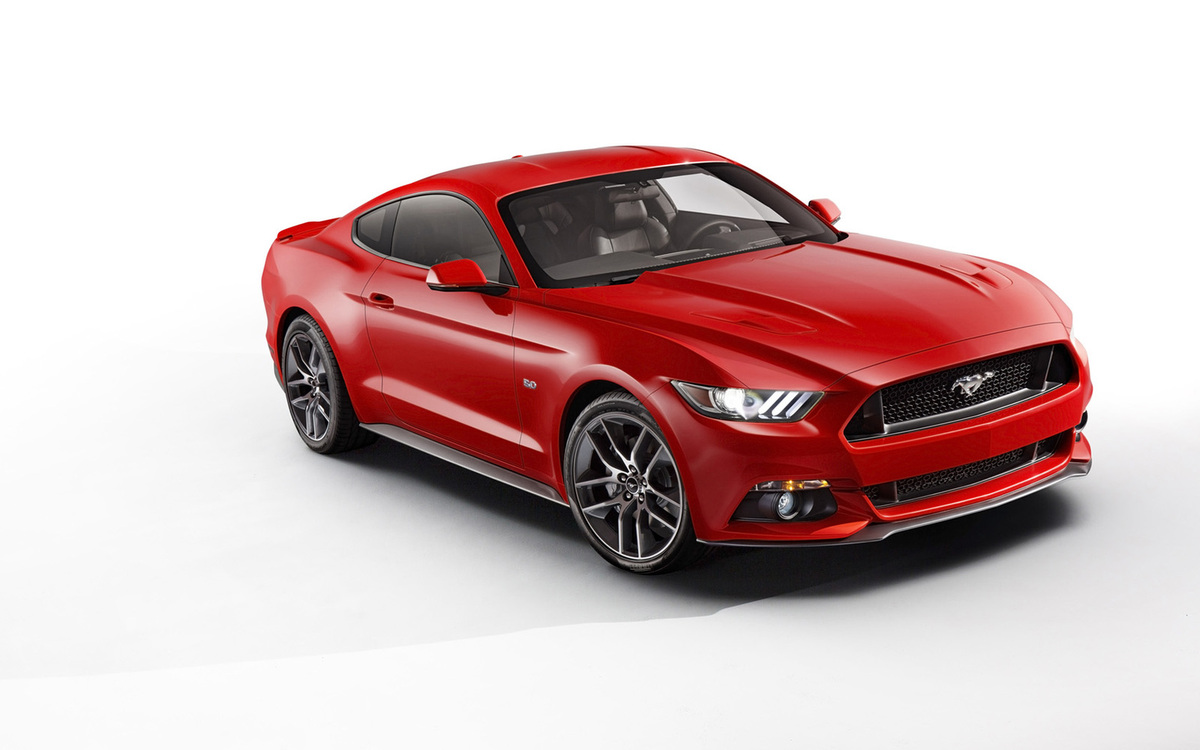 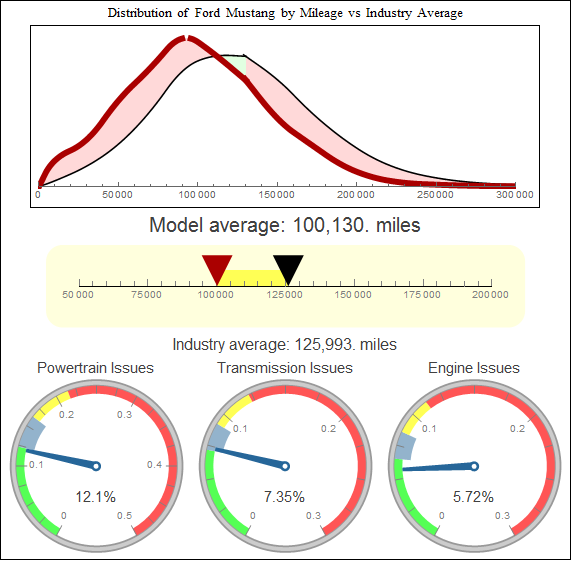 The Ford Mustang rated lowest in the Reliability Score, but on the other hand, it had the highest trade-in mileage of the three – so owners weren’t running away from their cars.

The Mustang trade-in curve is as close to a bell curve distribution, and to the average, as any of the three cars.

Mustang did have the worst rating in Powertrain Issues*, but again, they were also the cars driven the longest.

And the winner is …

None of the above. Sorry, the results of this survey demonstrate just how far FCA, Ford, and GM have to go in product quality. Even the most basic versions of the three cars above are pretty expensive cars, and buyers deserve better.

The Toyota Camry’s Reliability Index of 82.6 is well above average, which is pretty well known to most people.

Why shouldn’t a Camaro, Challenger or Mustang be as reliable as a Camry? As Gearheads, you deserve as much.