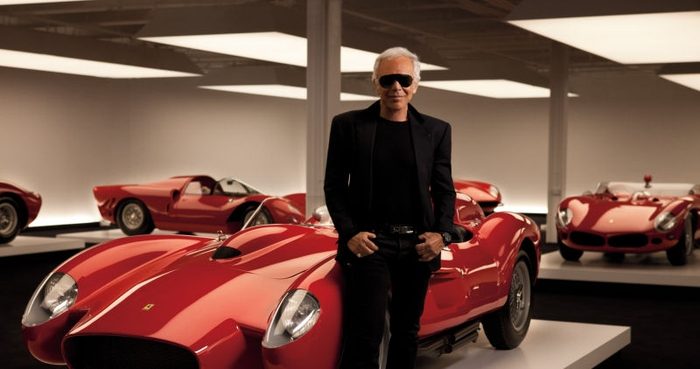 Admit it – if you had millions of dollars in your bank account, you would do the same as these celebrities. These guys spent a fortune stocking up their garages. So, without further ado, here are the 7 celebrities who made the best collection of cars. 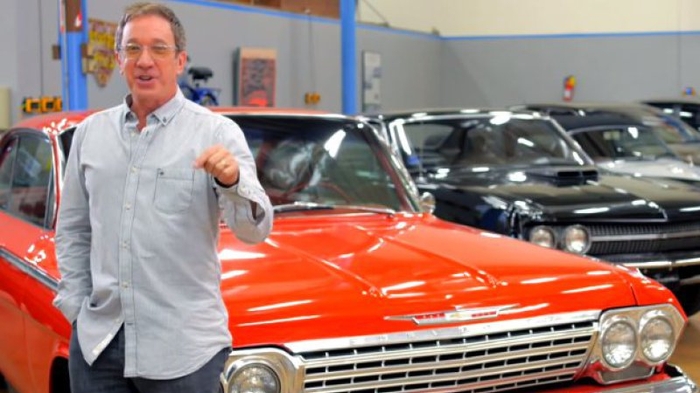 There’s something about comedians and cars that we can’t figure out. It seems that as they get older, their passion for cars deepens. There are lots of examples, from Jay Leno to Jerry Seinfeld. This time, we’re going to discuss the legendary Tim Allen car collection. When the comedian saved enough money, he decided to make his childhood dream come true. Tim Allen made a collection of cars inspired by toy cars with which he used to play as a kid. 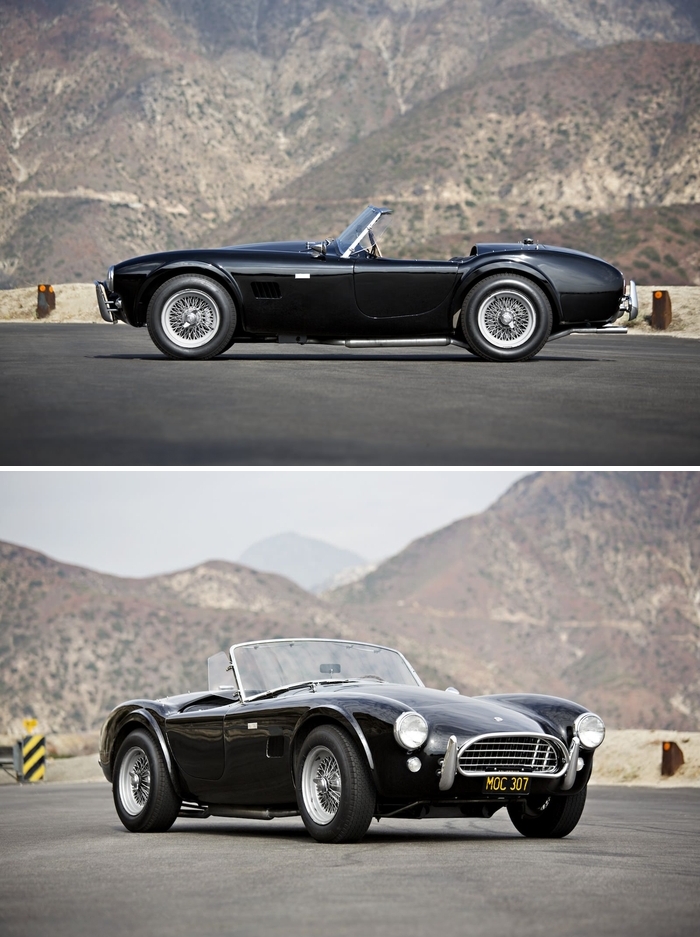 Tim Allen’s car collection is stocked with American cars from the classic era, which includes a Ford RS200, Shelby Cobra and a Cadillac from the 1950s. Tim is the proud owner of a Shelby Cobra S/C, which is one of the most respected collectors’ items on the planet.

Apart from the American cars, Tim Allen is also a fan of exotic cars made in Europe, like the Volkswagen Karmann, for example. The production of this car lasted for nearly two decades, starting in 1955, over the course of which almost half a million of Karmanns were produced. That is why this car can’t be considered unique in Europe, but in the United States, it is pretty rare.

Floyd Mayweather is the world’s highest-paid athlete, which is why it is not a surprise that he owns an impressive collection of luxury cars. Mayweather is known for his flashy personality, so it’s no wonder the cars from his collection are very extravagant. Actually, Mayweather doesn’t own only one car collection, but several. In every house he owns, he has a garage with several luxury cars. In one of his homes, Mayweather has 3 Ferraris, 3 Bugattis, one Lamborghini Aventador, and a Porsche 911. Still, his favorites are Mercedes SLS and Bugatti Veyron Grand Sport.

Bugatti Veyron Grand Sport is one of the most expensive cars in the world. The convertible sports an 8-liter W16 quad-turbo engine, which makes it capable of going at a top speed of 230MPH. Mayweather had to splash out over $1.5M to get this car. His other favorite, Mercedes SLS is way cheaper, but is equally luxurious. It is reckoned that the boxer had to pay about $250k to buy the successor of Mercedes-Benz SLR McLaren.

Here’s another comedian on our list. After Tim Allen, Adam Carolla is here because of his impressive car collection. Unlike Floyd Mayweather’s garage, which is a lavish showroom, Adam Carolla’s garage is simple, the type of garage most people have in their homes. However, apart from the ‘at home’ feeling it produces, Adam Carolla’s garage has nothing else in common with an average person’s garage. 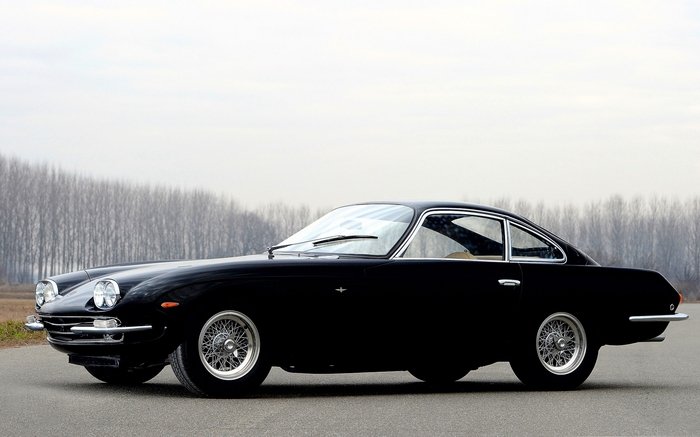 The garage features a collection of vintage luxury cars and modern exotic cars from all over the world. Probably the most interesting pieces in the garage are a Nissan and a Datsun, whose previous owners were Bob Sharp and Paul Newman, respectively. When it comes to sports cars, Carolla is most proud of his Lamborghini 400 GT. 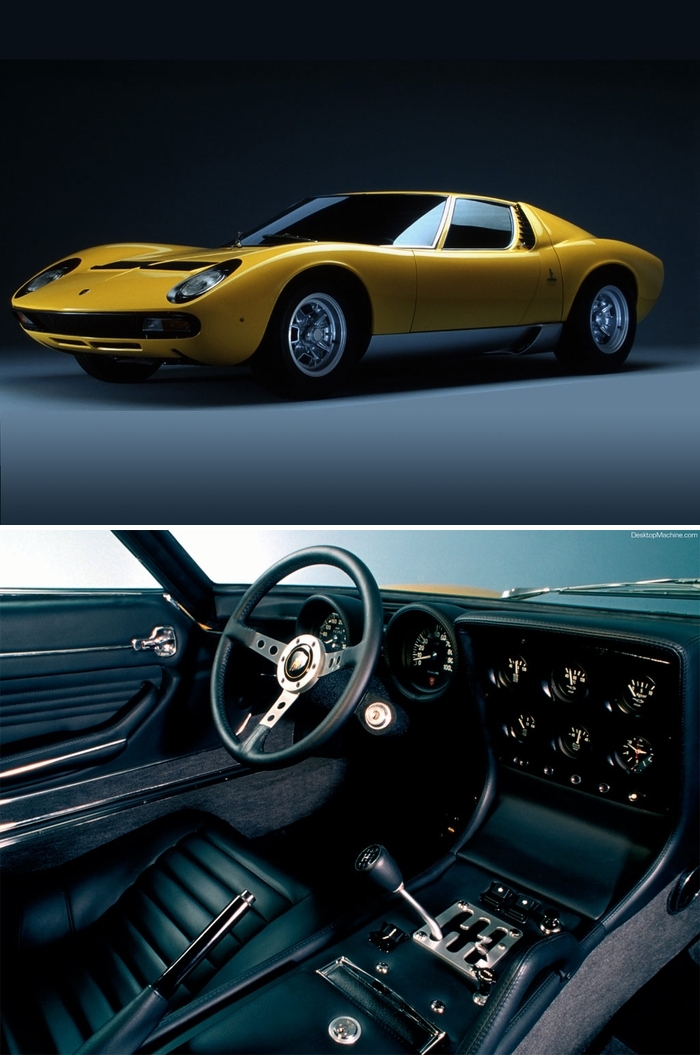 Produced in the late 1960s, the 2-door coupe was among the most luxurious grand tourers at its time. Lamborghini 400 GT is still very appreciated by car enthusiasts, which is why the price collectors are ready to pay for this car is often higher than $275,000. Another Lambo in Carolla’s collection is Miura. Only 760 units of this model were produced in the late 1960s, when this car was the fastest production car on the planet. 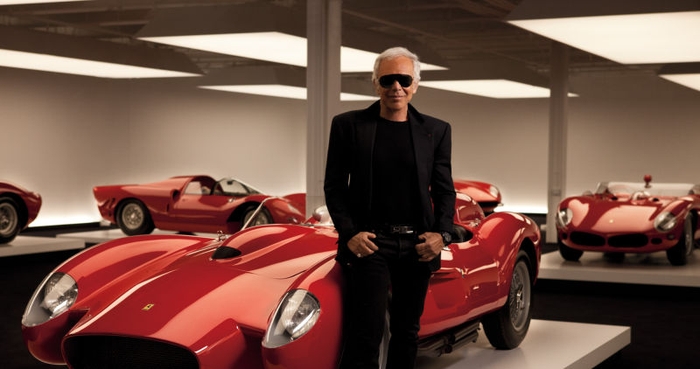 The man who revolutionized the fashion industry and brought polo shirts to life is also a huge car buff. A peculiar thing about Ralph Lauren is that he adores collecting cars, but doesn’t love to drive them. His collection mainly consists of unique cars, like Testa Rossa and Bugatti Type 57, among other models of Lamborghinis, Alfa Romeos, Jaguars, Bentleys, etc. 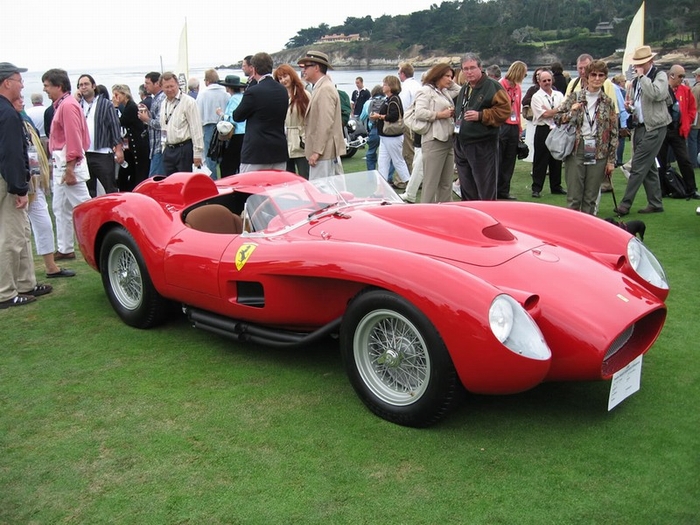 250 Testa Rossa was released in late 1950s as a racing car and quickly became one of the most popular sports cars in the world, winning Le Mans on three occasions. Not many of them were built, especially not as road-legal cars. That is what makes the one owned by Ralph Lauren one of the most expensive collectors’ items ever. In fact, it is estimated that this car would sell for over $10M if Lauren was interested in auctioning it. 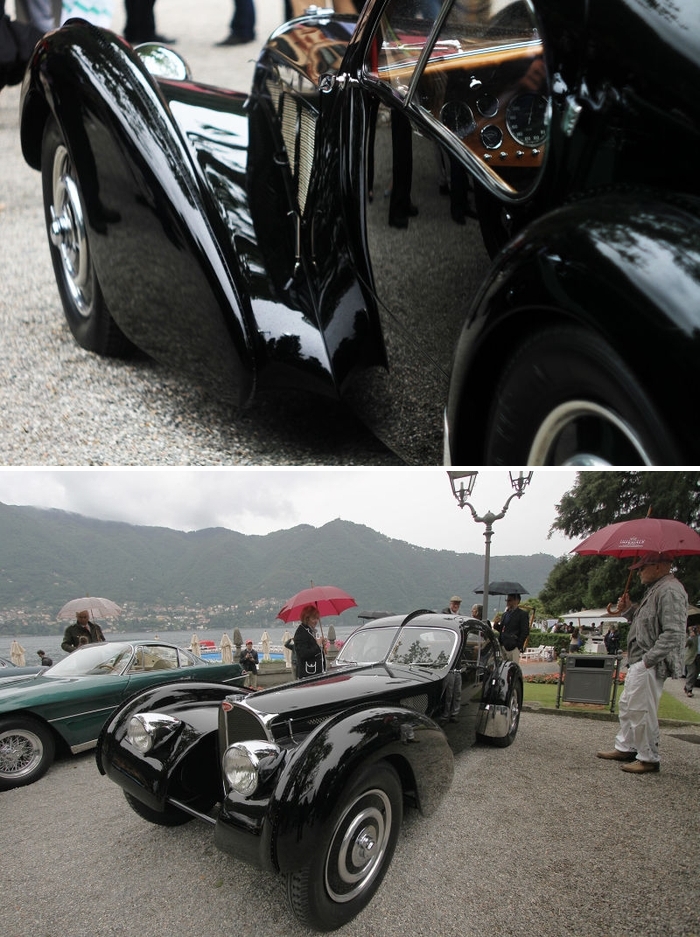 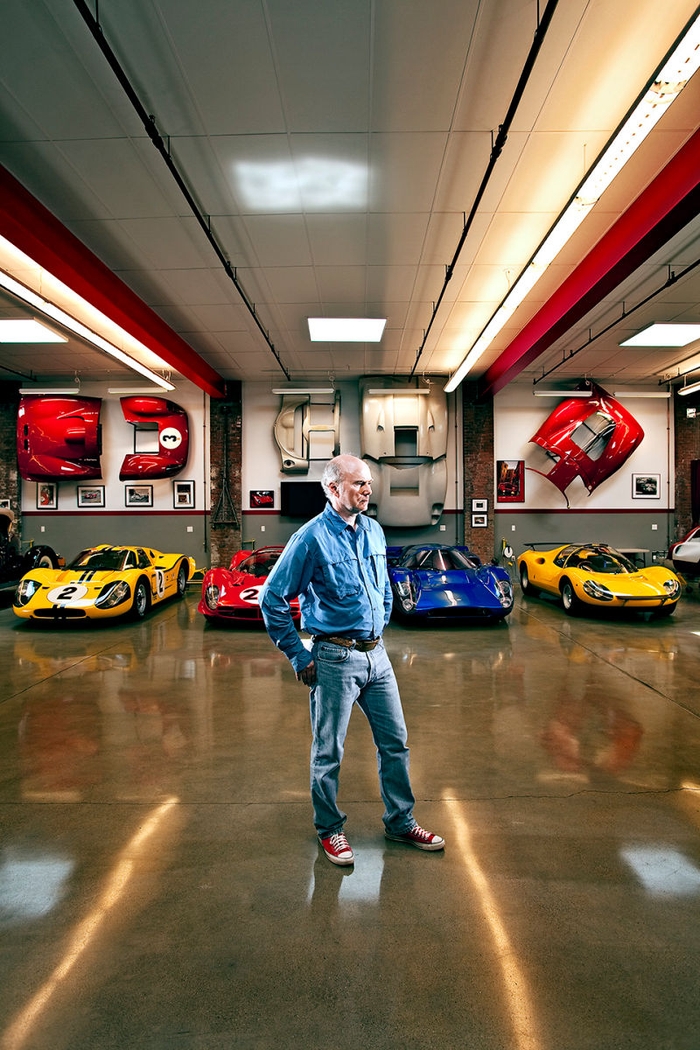 Known as the director of many action movies from the 1980s, James Glickenhaus is also a passionate car collector. He likes collecting rare cars, especially those manufactured by Ferrari. Glickenhaus is especially proud of his 1947 Ferrari 159 S Spyder Corsa, which is the oldest Ferrari in the existence. His auto collection also includes Alfa Romeo 8C, Fiat Dino, Lola T70, Ford GT40 Mark IV as well as a few custom-made cars, like Scuderia Cameron Glickenhaus SCG 003 for example. It also includes an impressive Ferrari P4/5. 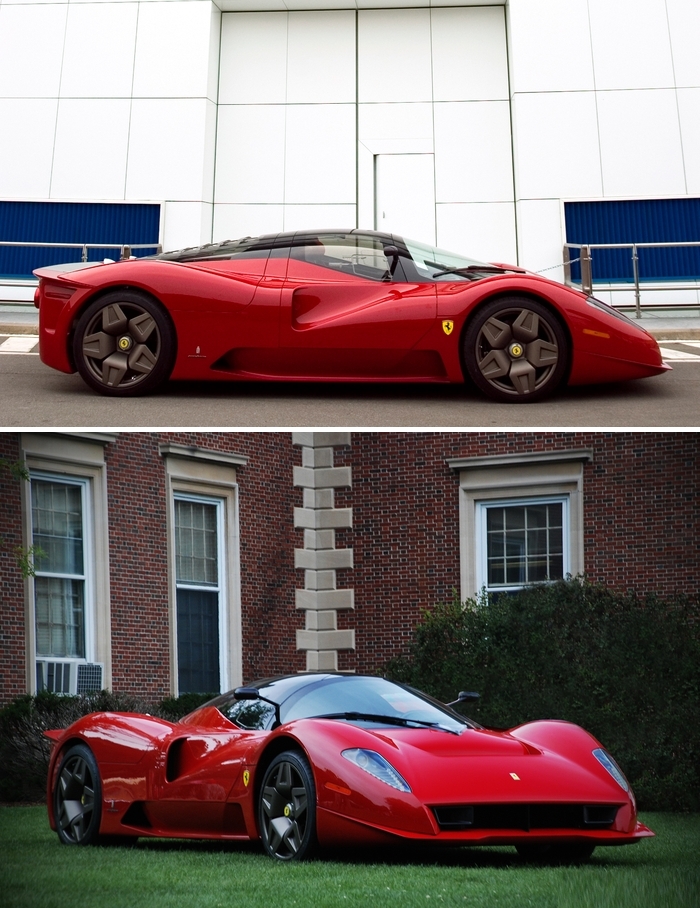 Ferrari P4/5 was developed as a result of the cooperation between Ferrari and Pininfarina, who used Enzo as the basic for this car. The improvements were mostly made in its design, while the performances are similar to the original, meaning that the P4/5 is capable of producing a top speed of 233 MPH. 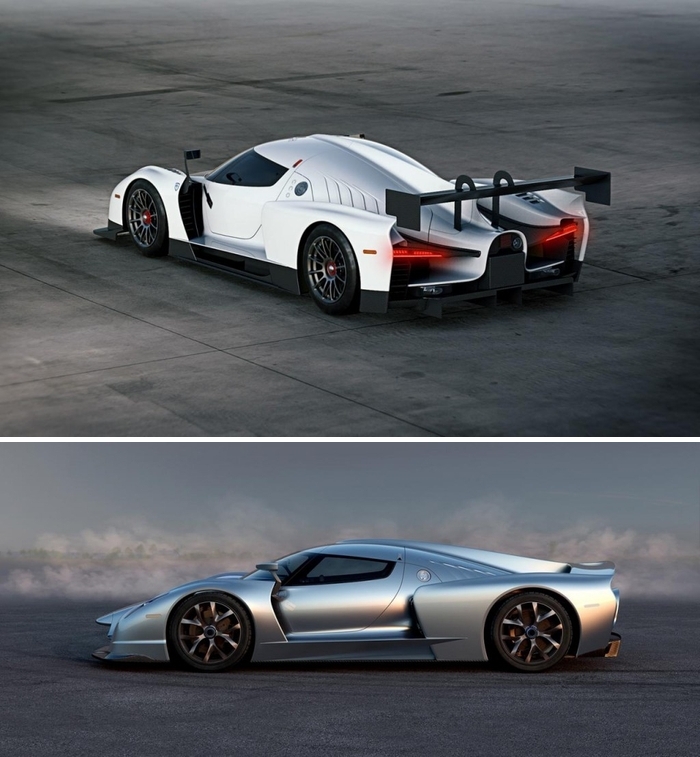 We can’t talk about James Glickenhaus’ collection without mentioning Scuderia Cameron Glickenhaus SCG 003, a unique sports car, whose production cost about $2.59M. It was released in 2015 as the 3rd car manufactured by this company. 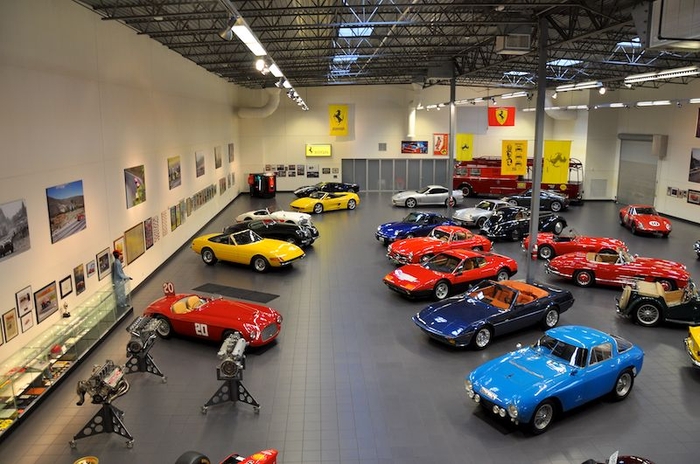 In the 1980s, Jon Shirley was the President of Microsoft, but his passion for cars was bigger than his love for computers. These days, Shirley is a passionate collector of rare cars, whose favorite manufacturer is Ferrari. Apart from owning several of them, Shirley also has an Alfa Romeo P3 and a 2005 Ford GT in his collection. 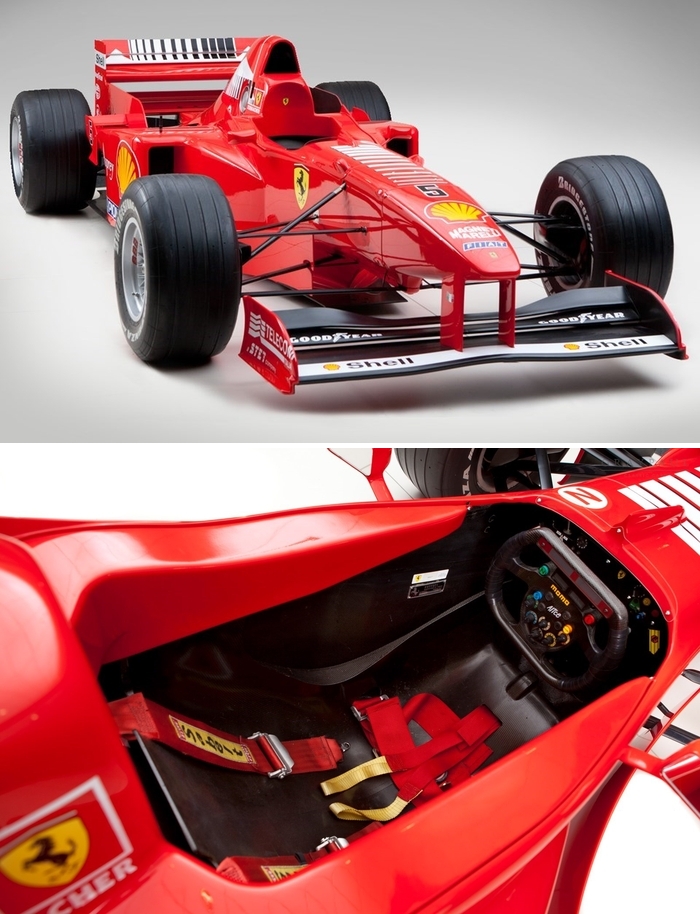 His Ferrari F310 is one of the most interesting items in the collection. The legendary Formula One car was driven by Michael Schumacher during the 1996/1997 season, who won 8 Grand Prix with it. Obviously, Jon Shirley loves racing cars, regardless of the period of their production. Another impressive item in his garage is the Alfa Romeo P3, the car that dominated the racing track in the early 1930s. 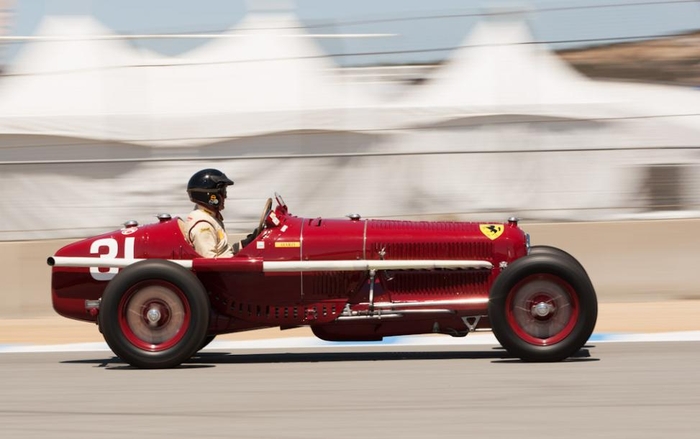 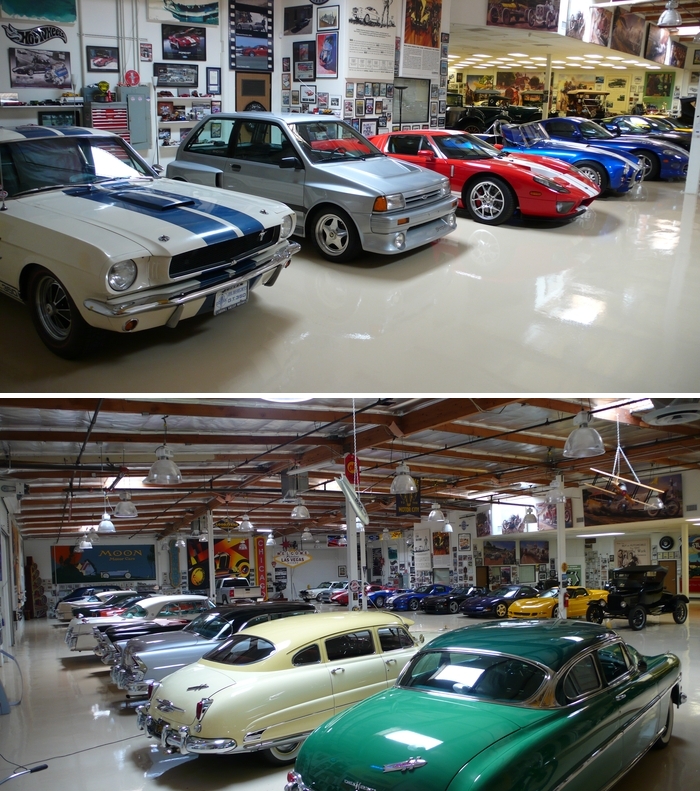 You can’t make a list about famous car collectors without mentioning Jay Leno. The comedian and the former late night show host is the proud owner of a superb collection of over 150 cars and motorcycles. To store them in one place, Leno bought an airplane hangar. Among many luxurious cars in his collection, McLaren P1 and LCC Rocket especially caught our attention. 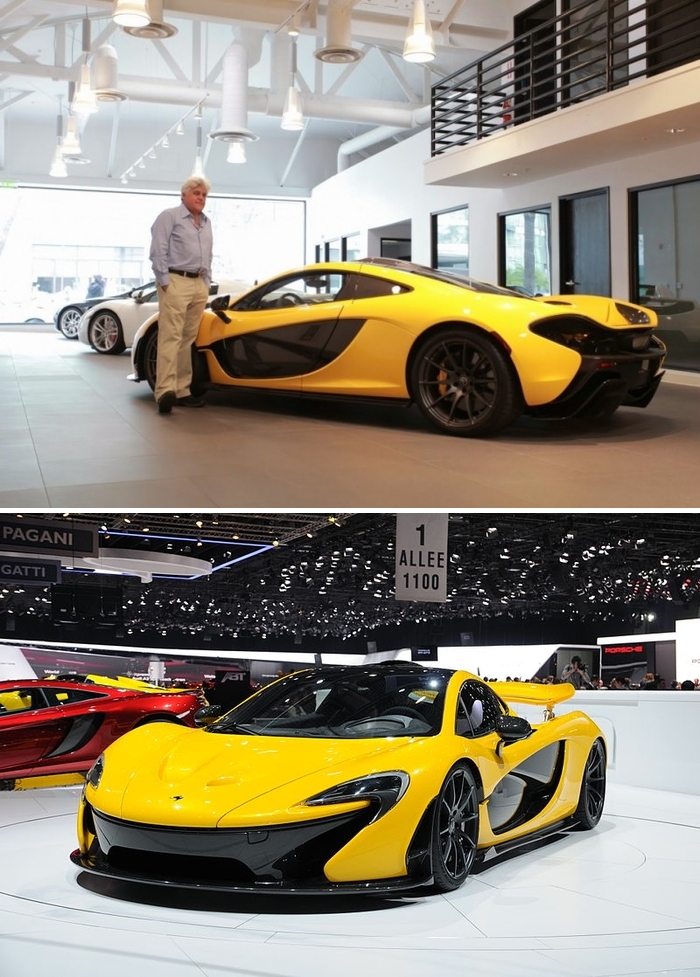 The production of McLaren P1 started at the end of previous year and so far not many of them have been produced. The supercar is among the fastest cars on the planet, with the top speed of 245MPH. that makes it probably the fastest car in Jay Leno’s car collection. 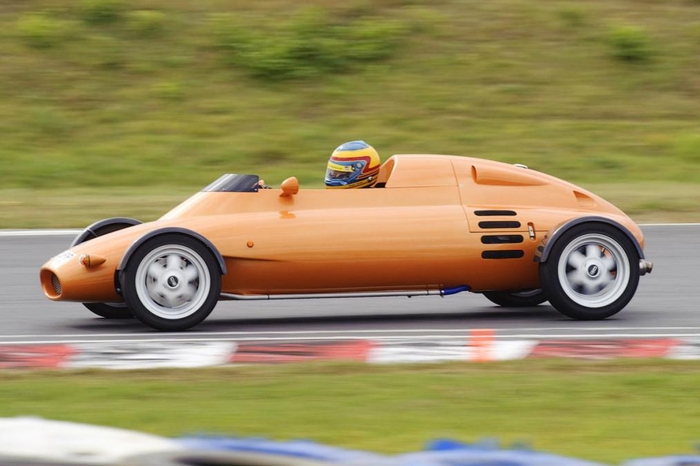 Designed by Gordon Murray, the LCC Rocket is an ultra-lightweight car, whose open-cockpit design resembles GP racing cars from 1960s. The Rocket has a stunning power-to-weight ratio and is powered by a 4-cylinder 1070cc Yamaha engine capable of producing a top speed of 150MPH. Another impressive fact about this car is that Jay Leno got it at a bargain, for about $100,000. Today’s price of this car is at least 10 times higher.